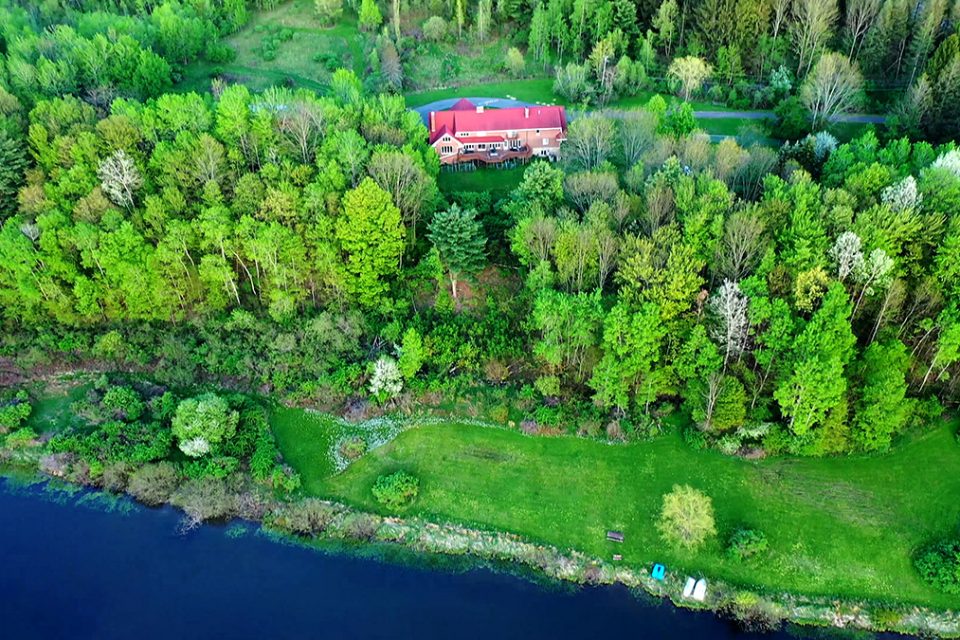 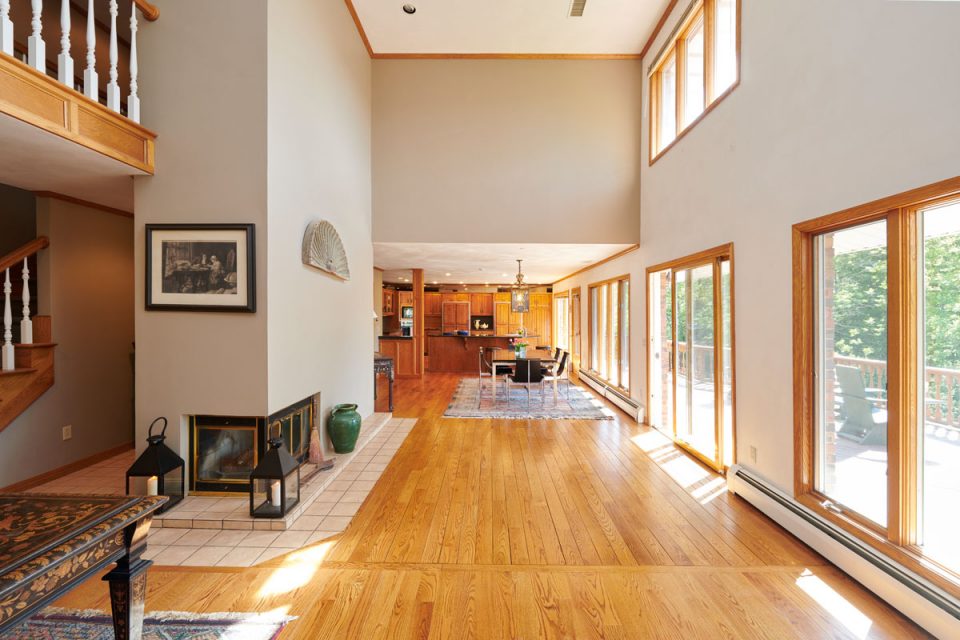 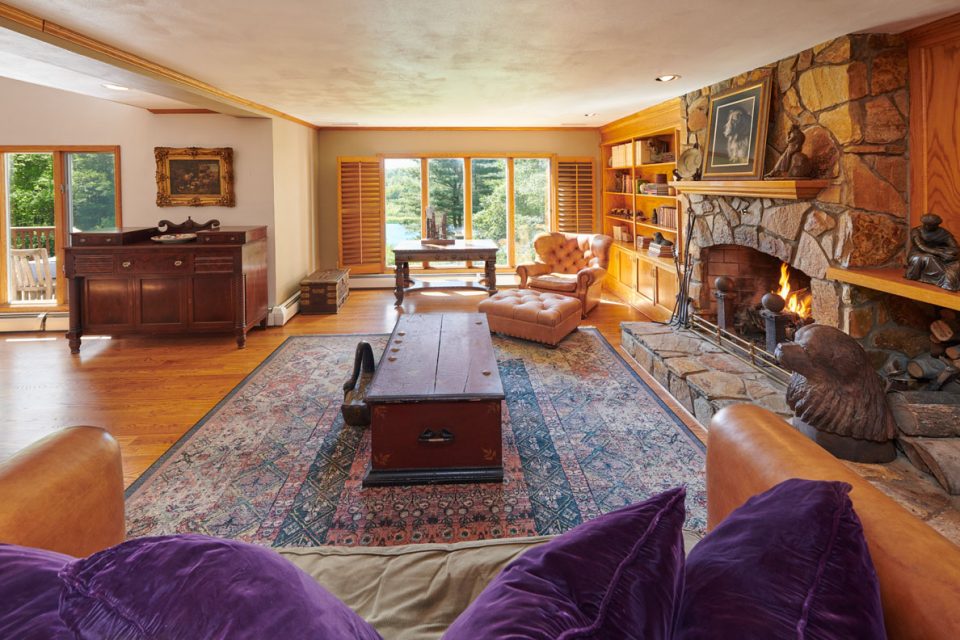 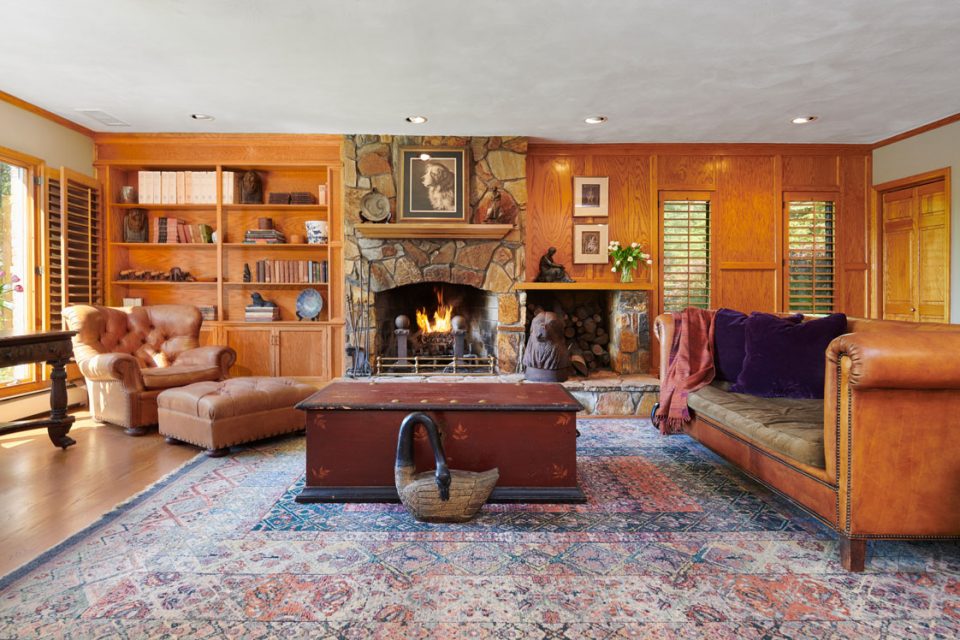 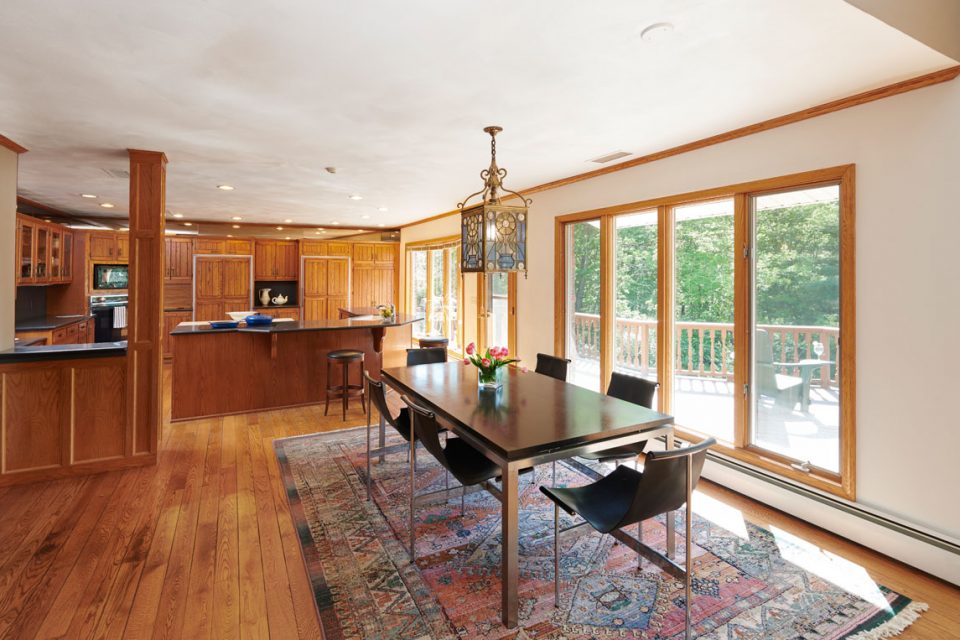 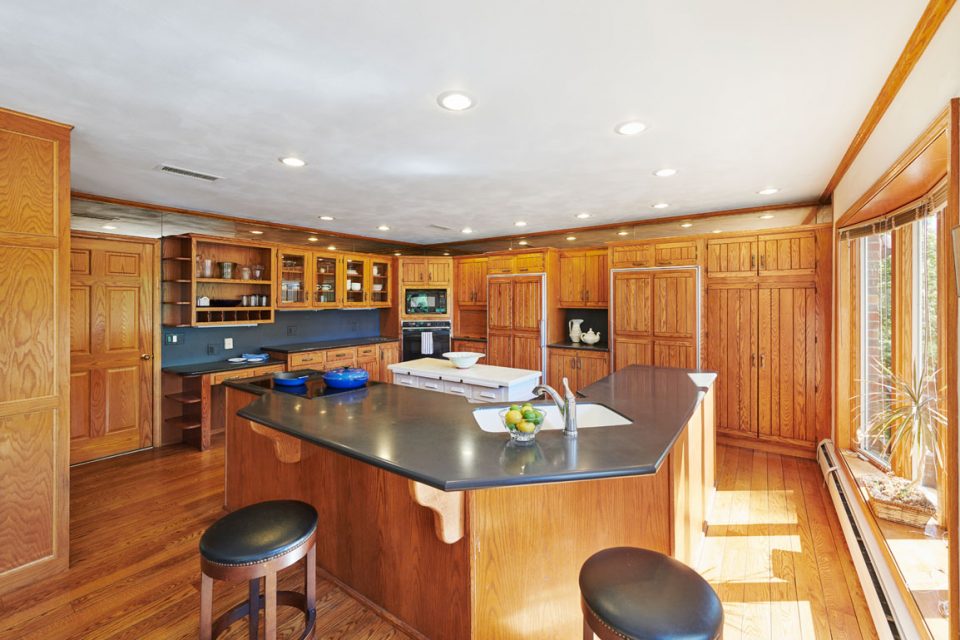 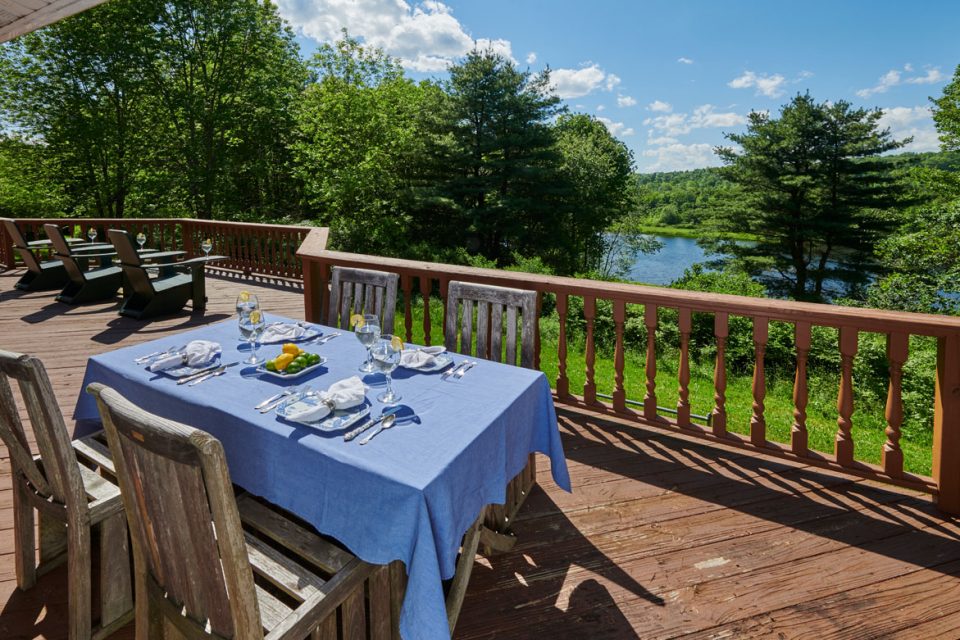 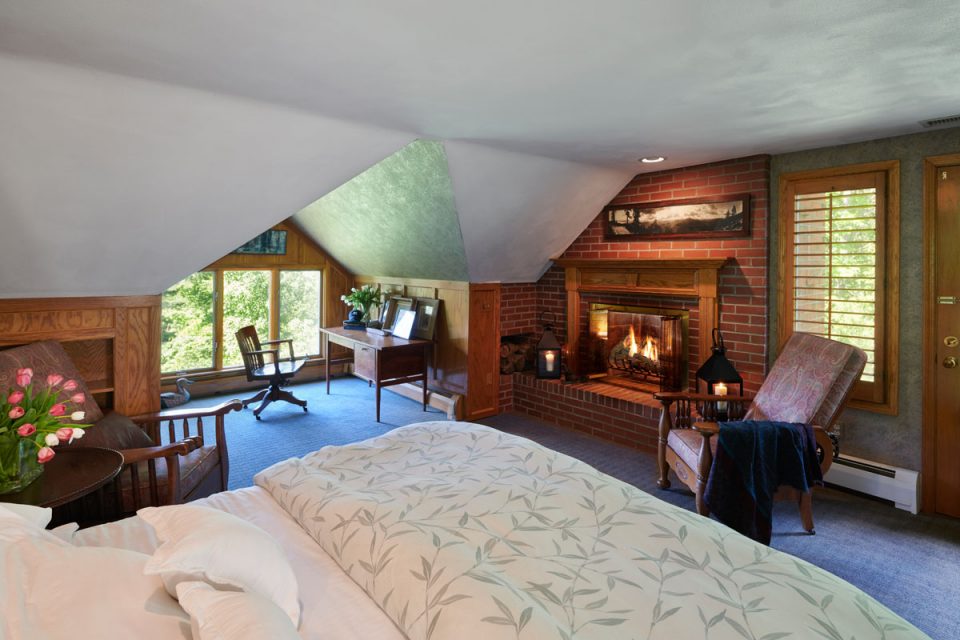 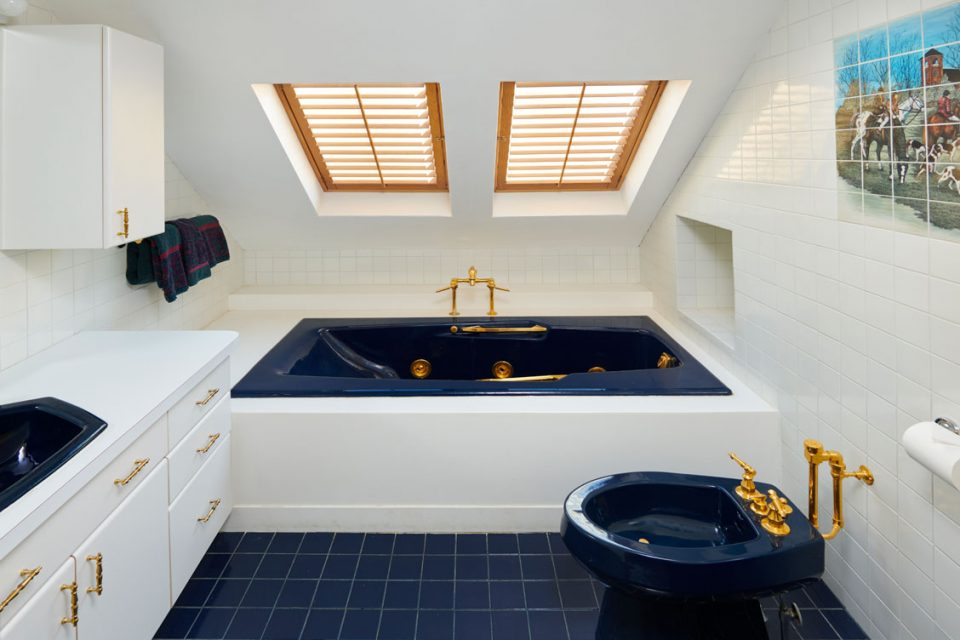 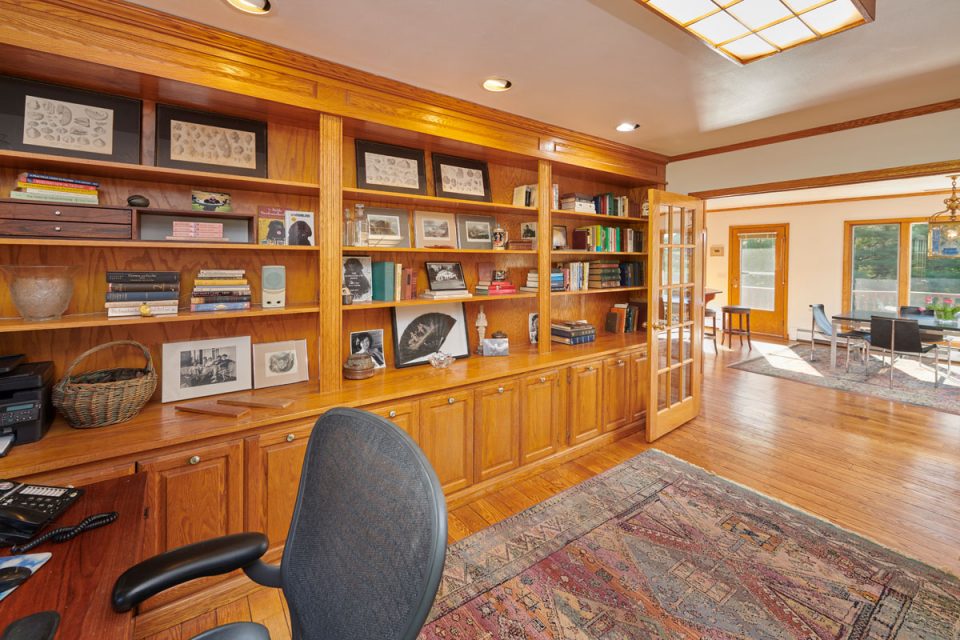 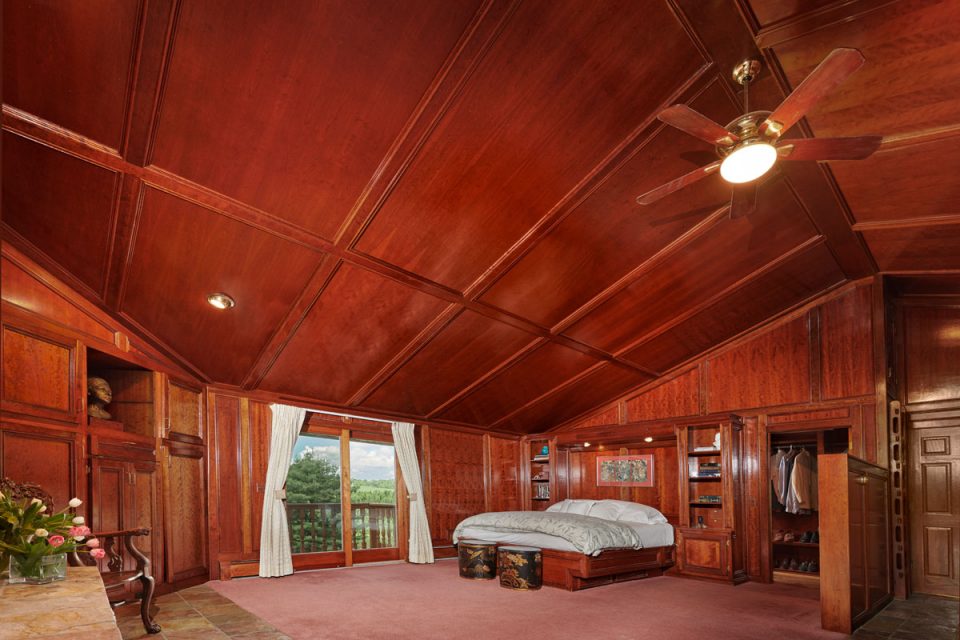 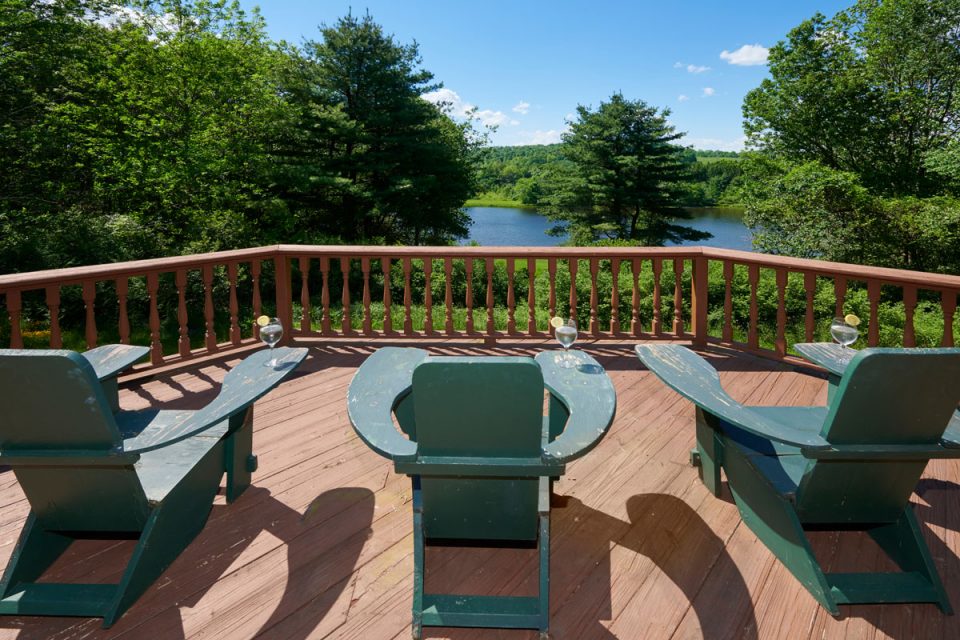 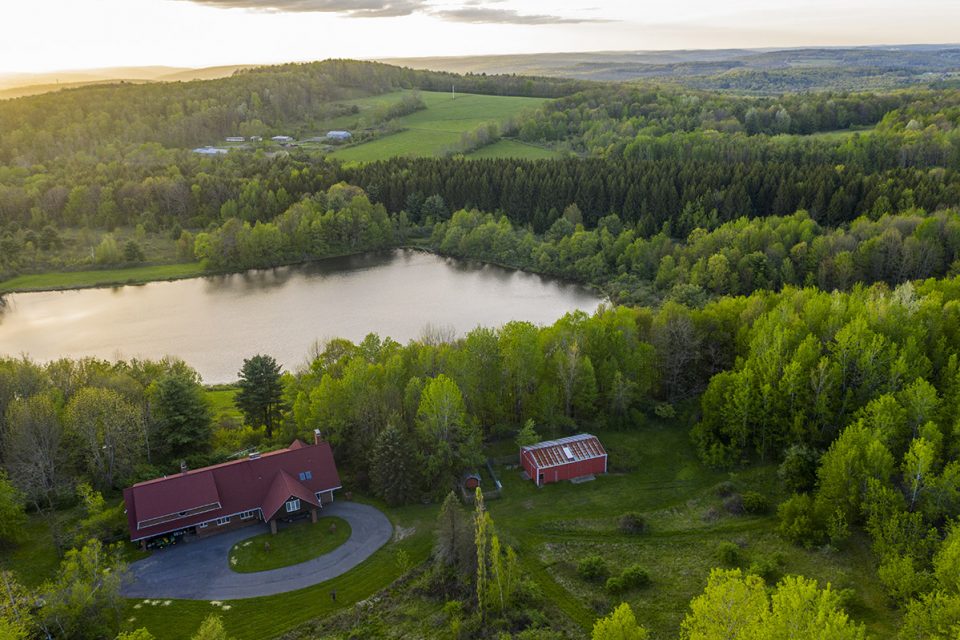 He managed the New York Yankees five times, but a bad temper, notorious bar fights, arguments with teammates and late nights got him fired four times.  Billy Martin was baseball’s bad boy throughout most of his 11-year playing career and 16 more years in management. The only person he ever allowed to control him was the demanding Yankees-owner George Steinbrenner. Martin’s wild reputation, womanizing and fights always followed him, but he loved the Yankees so much that he would take anything from Steinbrenner to stay on the team. His life ended as dramatically as he lived it when he was killed on Christmas Day, 1989 as a passenger in his own truck at the foot of his own driveway. Driven by a drunk friend in Upstate New York where Billy lived in a luxurious lake house.  Now for sale, the home and its 84 acres is currently at auction with bids starting at $500,000.  The auction ends on July 27th.

A multi-skilled player, Martin’s defensive skills saved the 1952 World Series for the Yankees and he was the hitting star and MVP of the 1953 Series.  The next two years were spent as a draftee in the Army and when he returned, it seemed he had lost his edge.  In 1957, the Yankees traded Martin after a much publicized brawl at New York’s Copacabana nightclub. After the Yankees, Martin bounced through a few teams as a part-time player, scout and manager of the Minnesota Twins, Detroit Tigers and Texas Rangers. Despite managerial success with all three teams, Martin’s quick temper soon got him fired.  After Martin was fired by the Tigers in 1975, he was named manager of the Yankees, beginning a reign of firings and rehirings by Steinbrenner that became legendary.

In addition to his temper, Martin was known for his self-indulgence which also played out in his home lifestyle.  Built in 1960 outside the town of Fenton, the lake house was Martin’s escape from the stresses of baseball competition - a quiet place where he could enjoy the tree-filled views over his 8-acre lake. With an overall 5,187 square feet, the brick home has four bedrooms and four baths, a large office, a living room fireplace as well as fireplaces in the master suite, and a bedroom suite named for Mickey Mantle - one of his closest friends.  The house is designed to maximize lake views with multiple decks, walls of glass and large windows.   The lower floor houses a bedroom, bath and kitchen with laundry.  Outside is an 1,120-square-foot barn and the forested grounds include wildflower meadows and the lake. 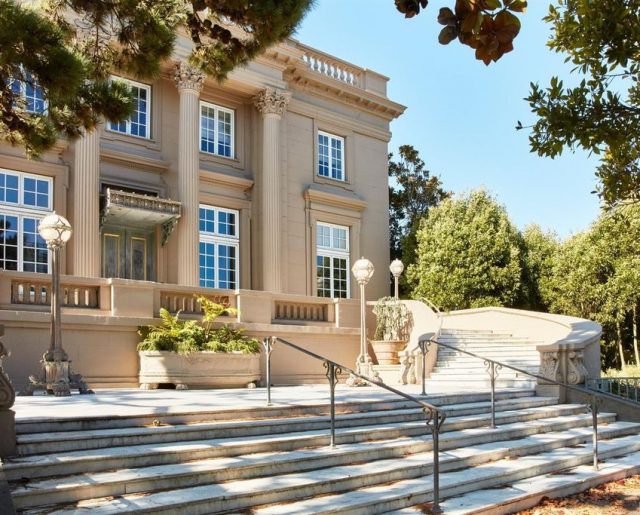 San Francisco lost most of its buildings in the 1906 earthquake and fire that destroyed 80% of the town.  However...Read More