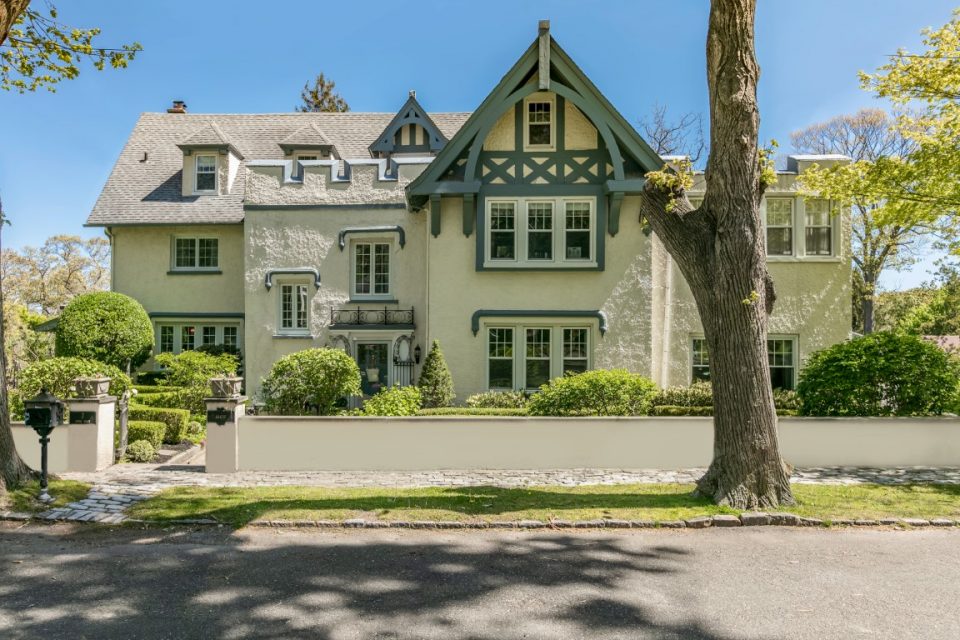 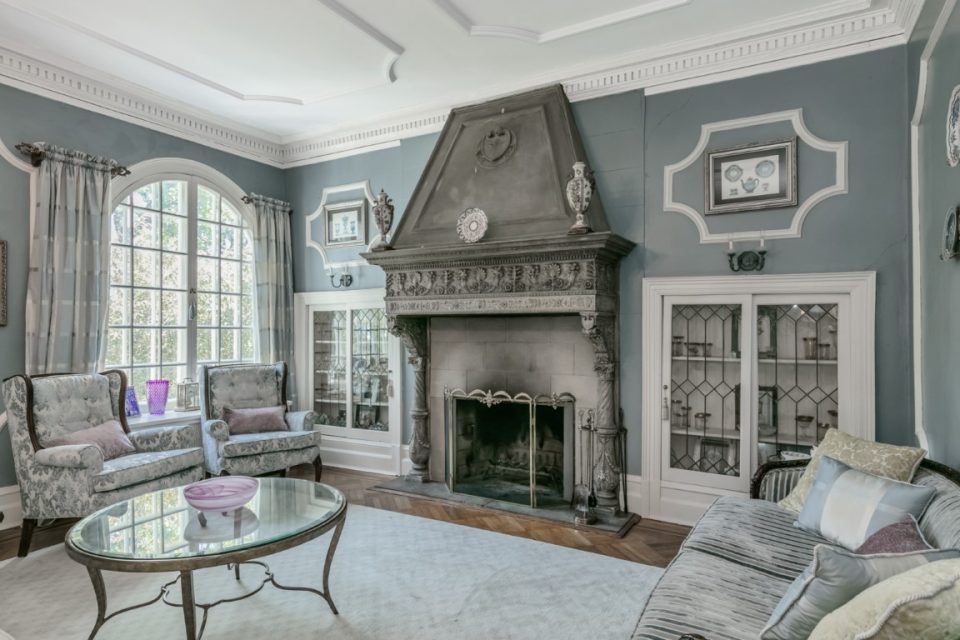 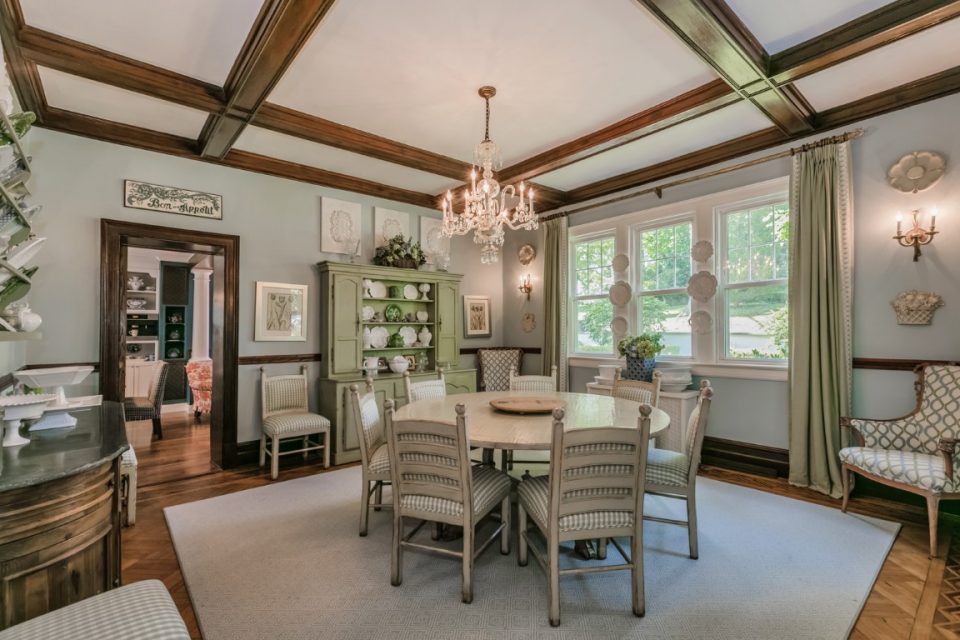 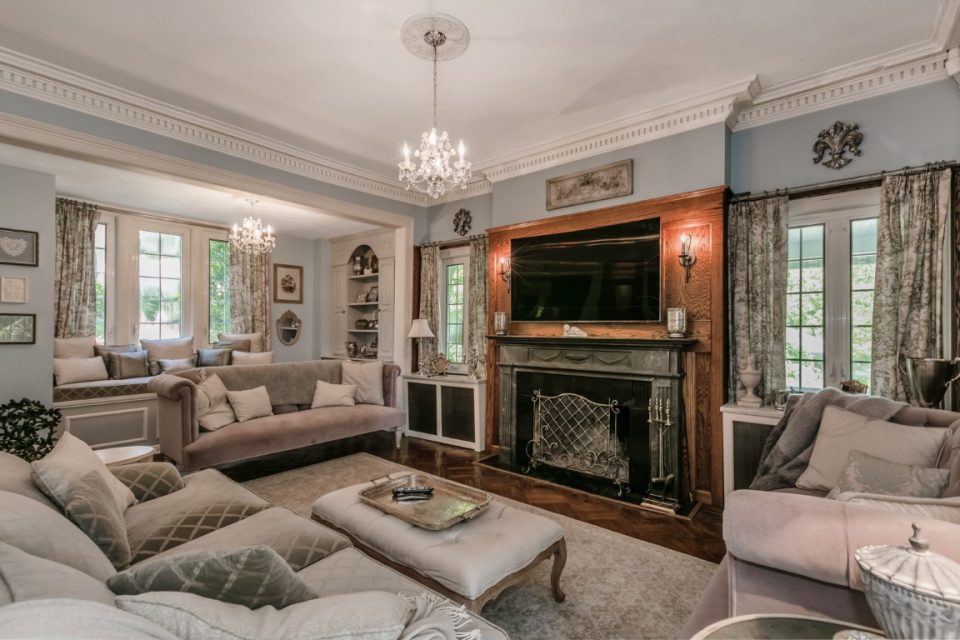 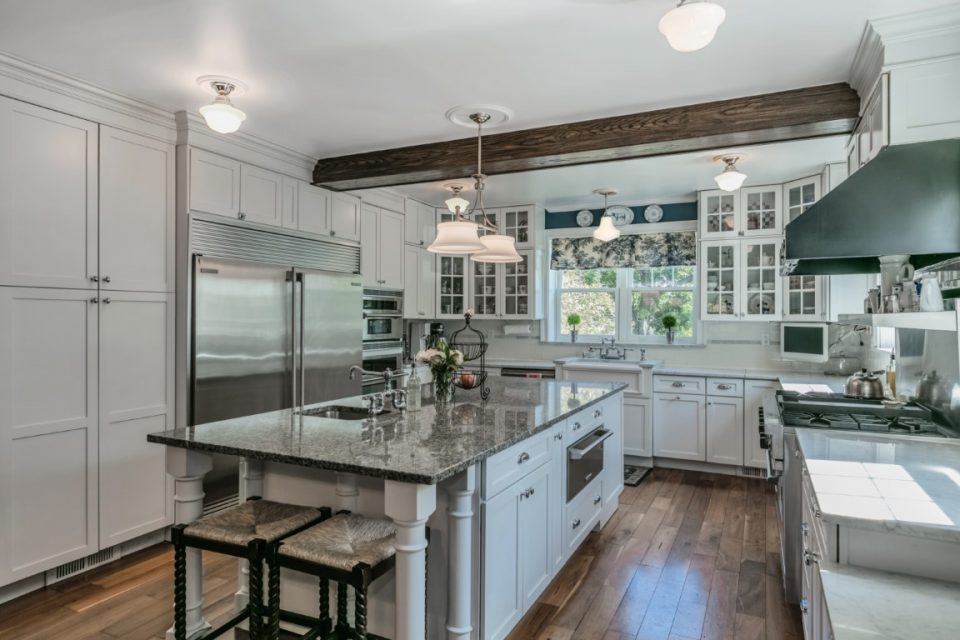 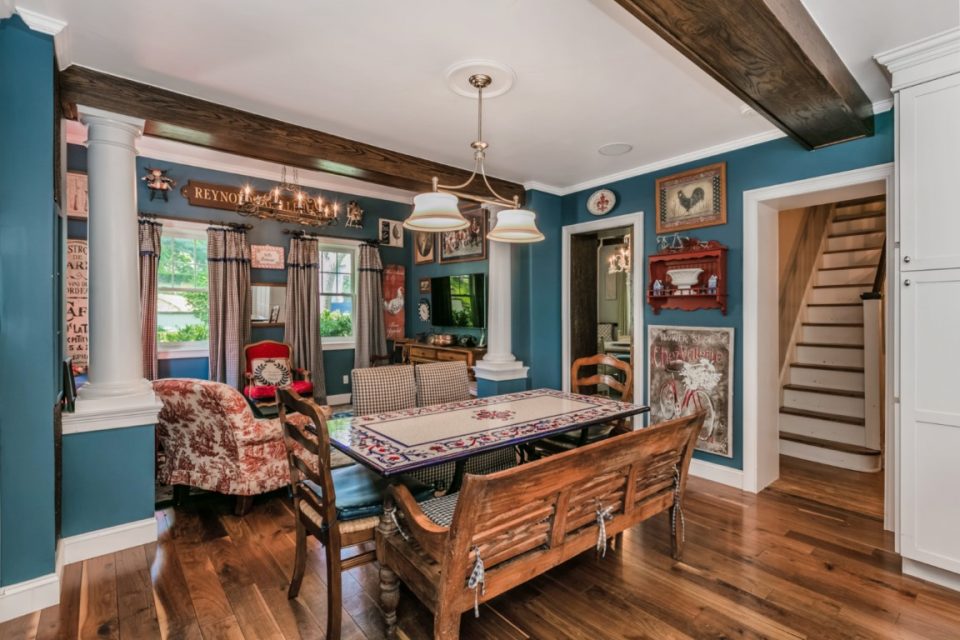 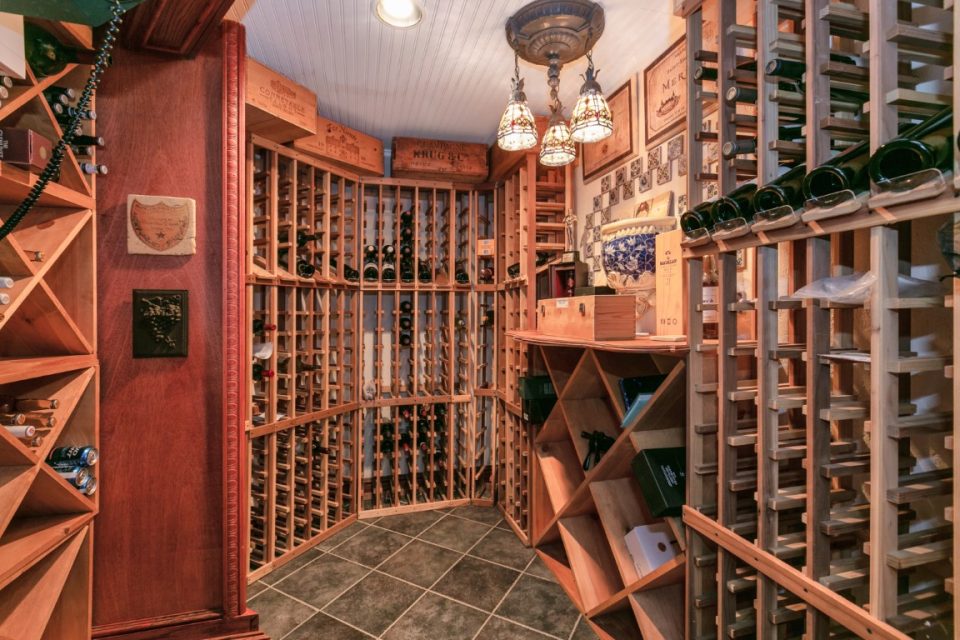 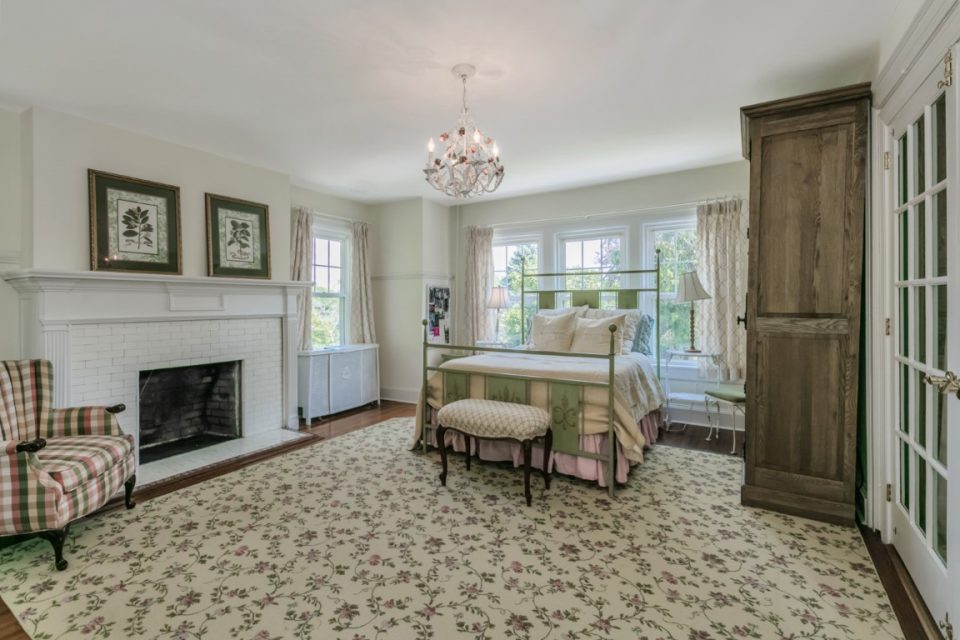 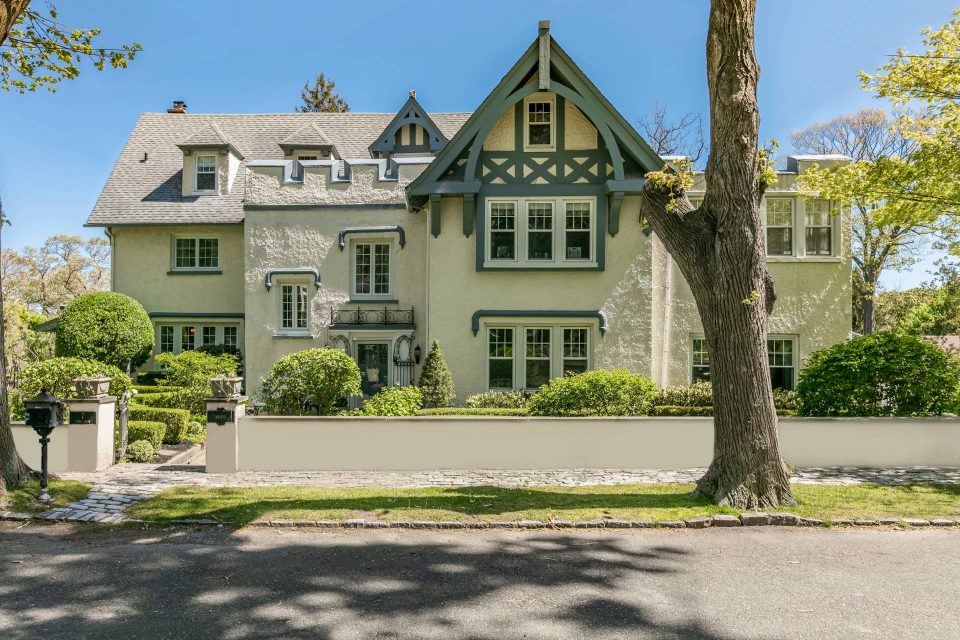 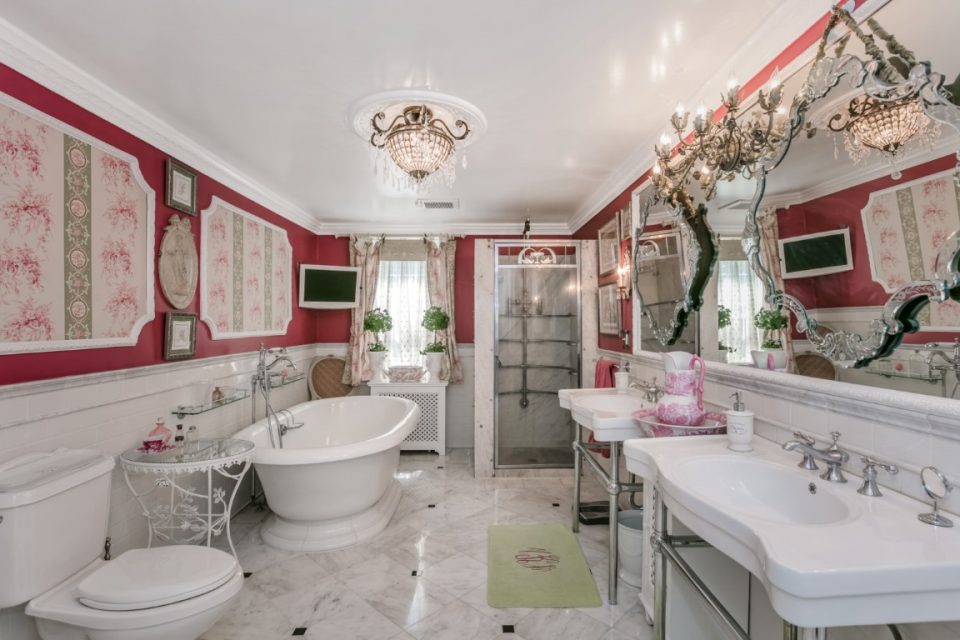 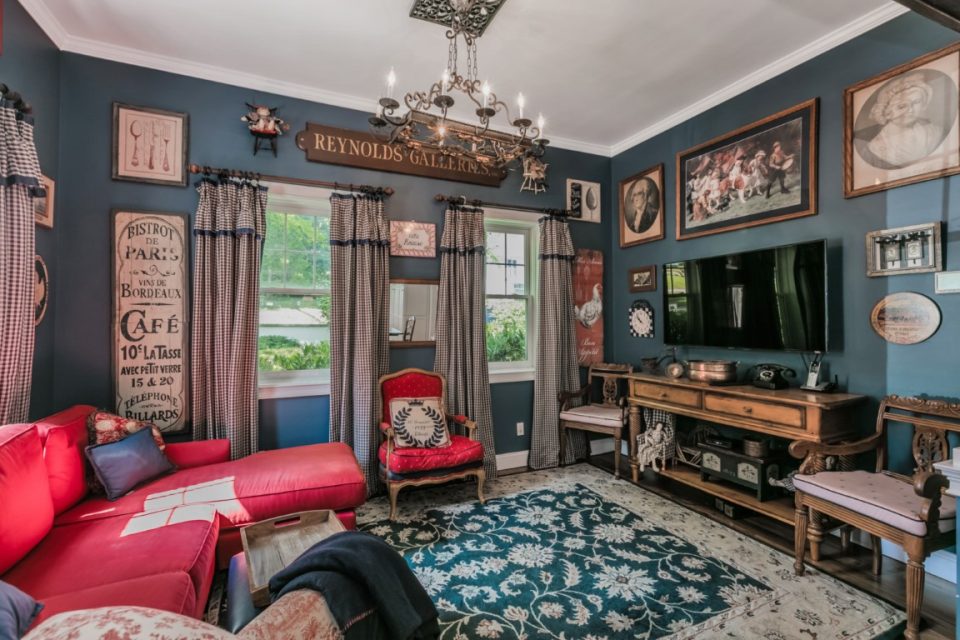 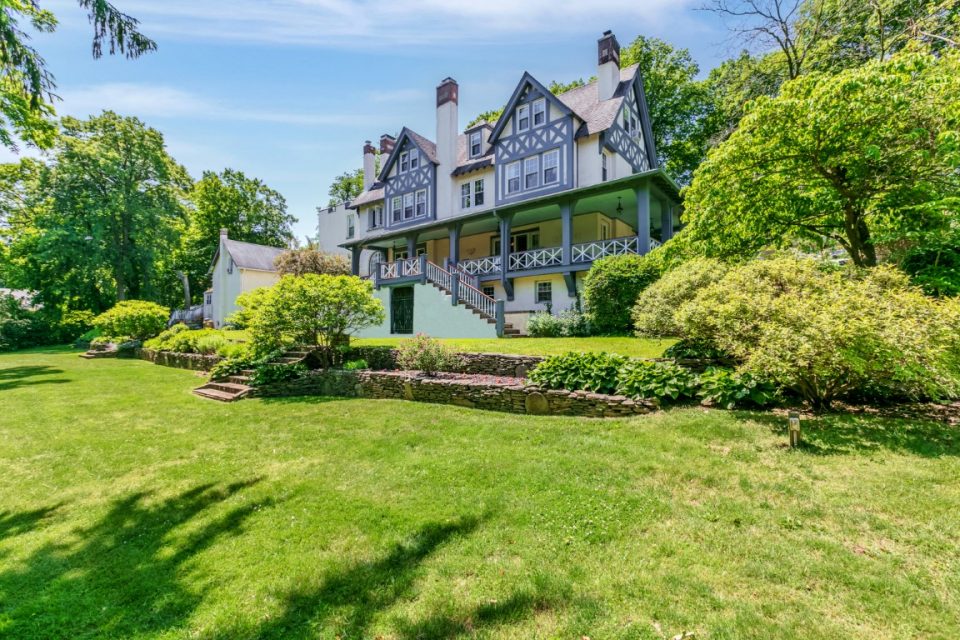 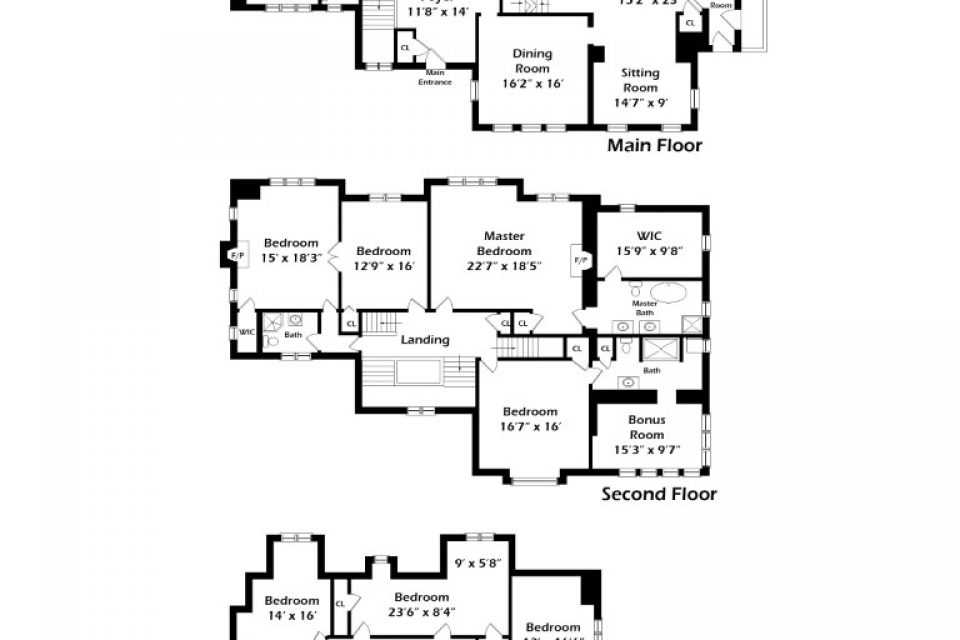 William Randolph Hearst was the legendary publisher whose name still appears as the Hearst conglomerate: a leading global, diversified media, information and services company with more than 360 businesses.  The movie Citizen Kane was based on his life and he is famous for building the storied Hearst Castle on land he inherited from his father overlooking San Simeon, California.  Hearst named the estate La Cuesta Encantada (“The Enchanted Hill”) which included 240,000 acres, the castle and two large guest homes. Construction on the 115-room castle covering 68,500 square feet began in 1919 and was intended to capture the grandeur of European architecture. Features included velvet walls, marble balconies, 40 bathrooms, a theater and two pools including an elaborate indoor pool with blue-and-gold mosaic tiles that were based on the Roman baths. Construction on the castle continued into the late 1940s, but The Enchanted Hill was donated to the state in 1957 as the Hearst corporation couldn’t afford to keep it. Today, Hearst Castle is one of California’s top tourist attractions.

A life of ups and downs, Hearst was one of the richest men in America peaking at $30 billion but almost broke during the Great Depression and swung from a deeply liberal ideology and a Democratic congressman from New York to an extreme right-wing conservative who opposed President Franklin Roosevelt’s New Deal initiatives. He had a lifelong penchant for show girls and the inventor of fake news to create the shock value that sold his newspapers.  After marrying showgirl Millicent Wilson in 1903, it was 12 years later when he embarked on an affair with another showgirl, Ziegfeld Follies-star Marion Davies, which lasted until his death in 1951. Hearst and Davies spent most of their time at the Hearst Castle partying with the upper-crust California social circuit but had a summer home on New York’s Long Island where Hearst stayed while tending to his publishing business in New York City and Marion lived while  performing on stage. It is believed that Hearst purchased the home for Marion so she would reside in the lap of comfort and luxury. The Long Island home is now for sale, priced at $2.195 million.

Built in 1906 on a little over an acre, the New York Tudor-style mansion was one of five built near the original Beaux Arts Casino, now known as the Bay Club.  These five homes were built to accommodate people of wealth and celebrity who frequented the casino during the Jazz Age in the early 20th century.  Today, while retaining its elegance and charm of yesteryear, the seven-bedroom, six-bath home has been completely updated while retaining its historic look.  An ideal home for entertaining large groups, there are double living rooms that can open into one large space with fireplaces on either end, large kitchen with classic styling and a large master suite with dressing room and fireplace.  Casual entertaining moves to the lower floor that opens to the pool terrace with gazebo and includes a game room, wet bar and 800-bottle wine cellar.  A separate two-bedroom guest cottage with a kitchen is also located on the grounds.

Just a short stroll to the Bay Club and marina, the Hearst-Davies home is priced at $2.195 million. It is listed by Sabrina Teplin of Douglas Elliman, The Hamptons, Long Island, New York. 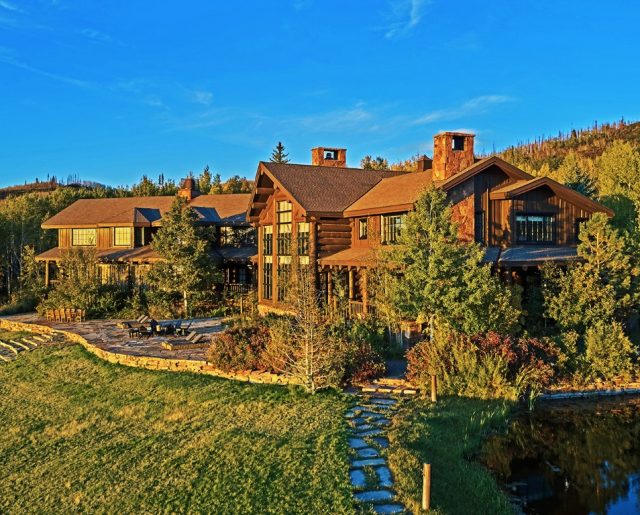 World Golf Hall-of-Famer Greg Norman’s name is best known for his championship golfing, but during his golfing years he might...Read More