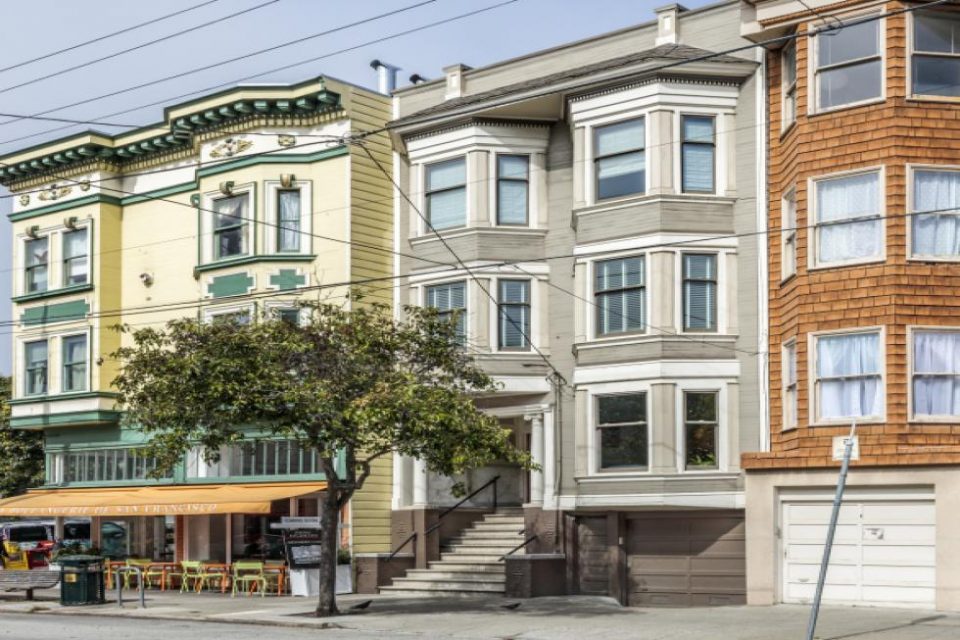 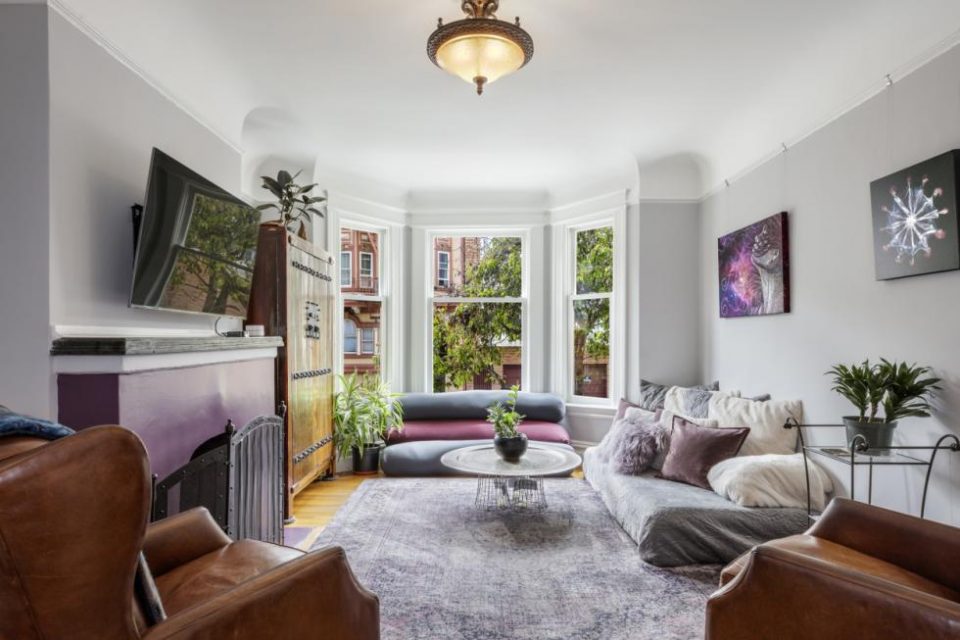 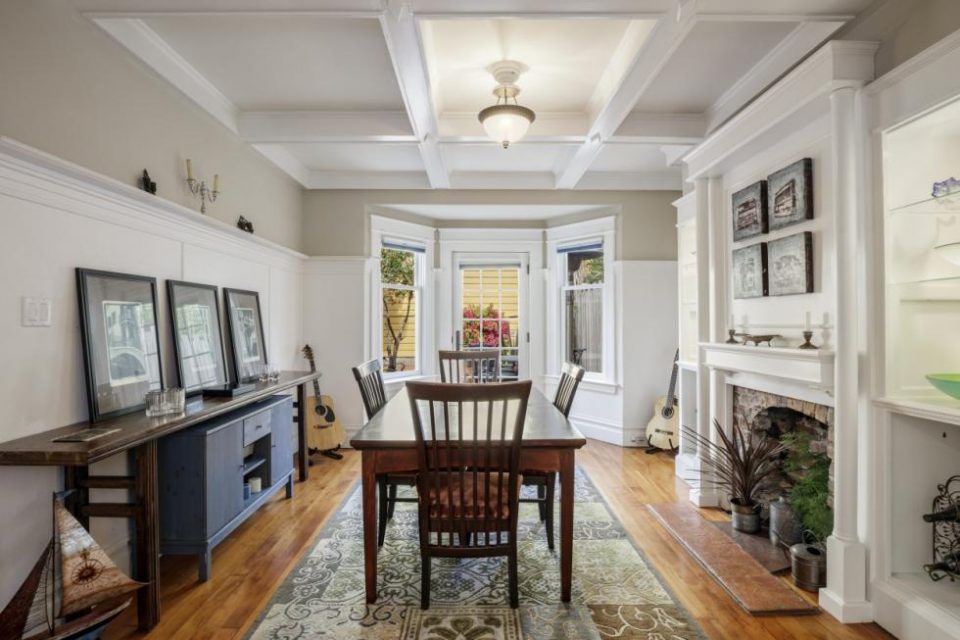 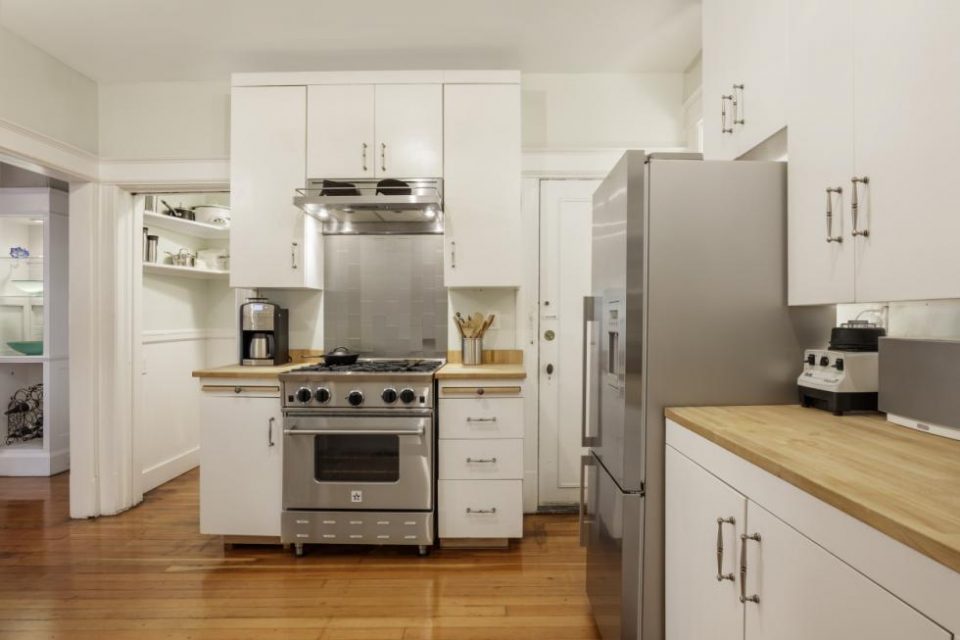 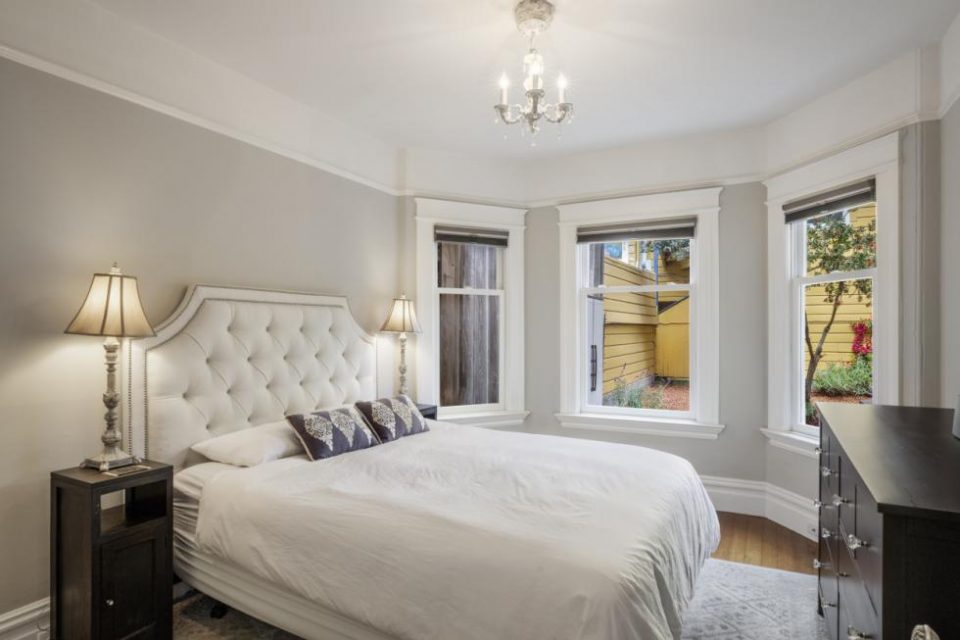 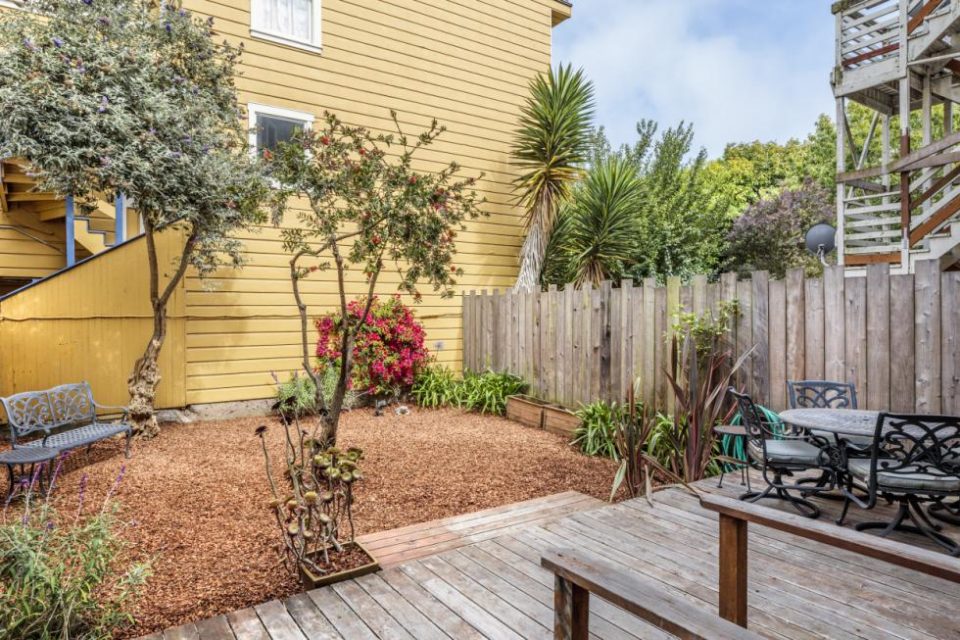 It was the idea that made finding a job, an apartment or their lost dog more efficient, and largely responsible for sending dozens of newspapers out of business. Craig Newmark’s former San Francisco home, the place where he created, developed and operated Craigslist in the mid 1990s, is for sale asking $1.39 million.

Newmark, a self-professed nerd with no social or managerial skills, was 42 years old when he started emailing a few of his friends informational emails about local San Francisco arts and technology events and job openings he’d heard about. There was an apartment shortage going on at the time, so he asked his friends to let him know of any vacancies available and he would email them out as well. It was a simple thing that grew mostly by accident and timing. In just a year after his emailing began, his list of subscribers and the subjects they were interested in posting was surging, so in 1996, Newmark registered craigslist.org and established the website. Bare bones as the site appeared, he didn’t know how to program "fancy," even though his followers begged for a more attractive site. But to Craig, it was functional and served a need, which was what counted, and the format of the site is the same today as it was originally designed. Today, Craigslist is in 700 cities and more than 70 countries and receives an estimated 80 million ads per month and, even though it is mostly free except for some job ads and apartment rentals, yearly revenues of about $100 million. Most of its revenue is net profit.

Located in Cole Valley, the smallest neighborhood in San Francisco, the early 1900’s-era 1,250-square-foot, three-bedroom, one-bath triplex home was purchased by Craig in 1994, just a year before starting Craigslist and where he lived for six years. Refreshingly modernized to today’s expectations, the sleek interior belies its historically preserved exterior. The bright and cheerful interior has the original hard and soft wood floors, large windows, a chef’s kitchen with Blue Star range, formal dining with coffered ceiling, two good sized bedrooms and living room and has two original, now decorative, fireplaces. The current owner has also carved out a nice office space. The shared rear garden is nicely landscaped and a cool spot for entertaining guests. Well located, restaurants and shops are all within easy walking distance.

The home of the world’s largest bulletin board, Craigslist, was conceived and developed in this San Francisco home, priced at $1.39 million. The listing agent is Alexander Clark of Keller Williams Luxury Realty International, San Francisco. 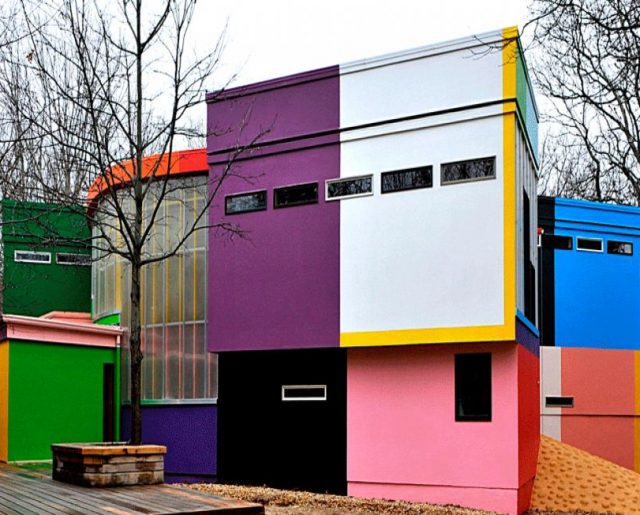 Hamptons House May Extend Lifespan! Can the type of house one lives in help you to outlive your peers? The...Read More