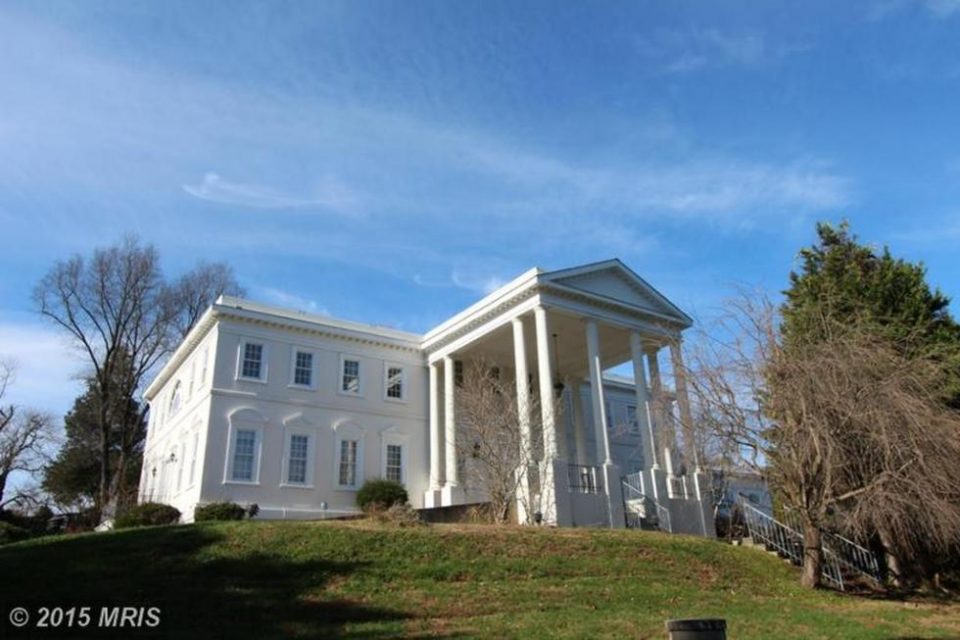 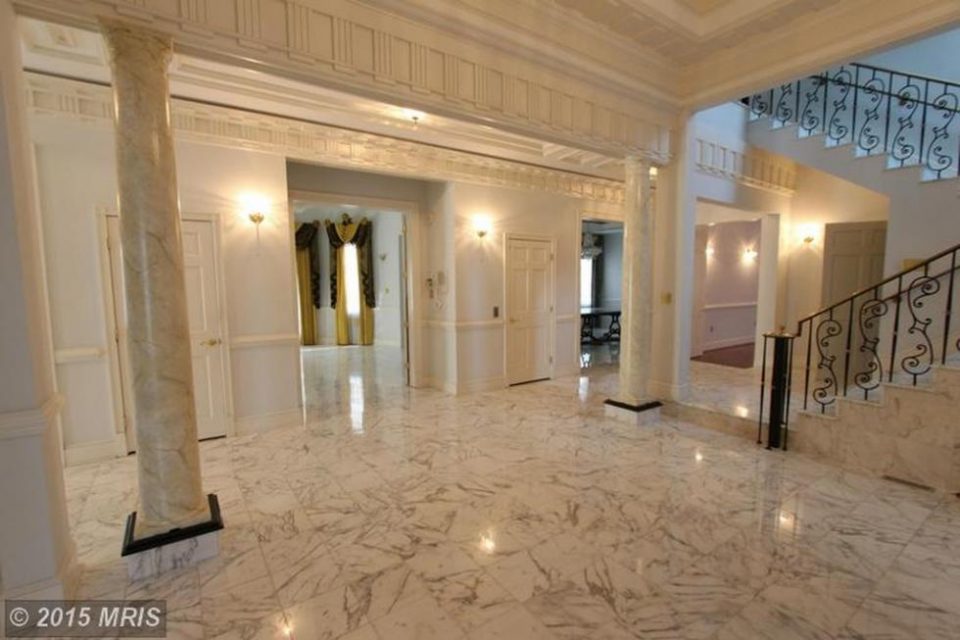 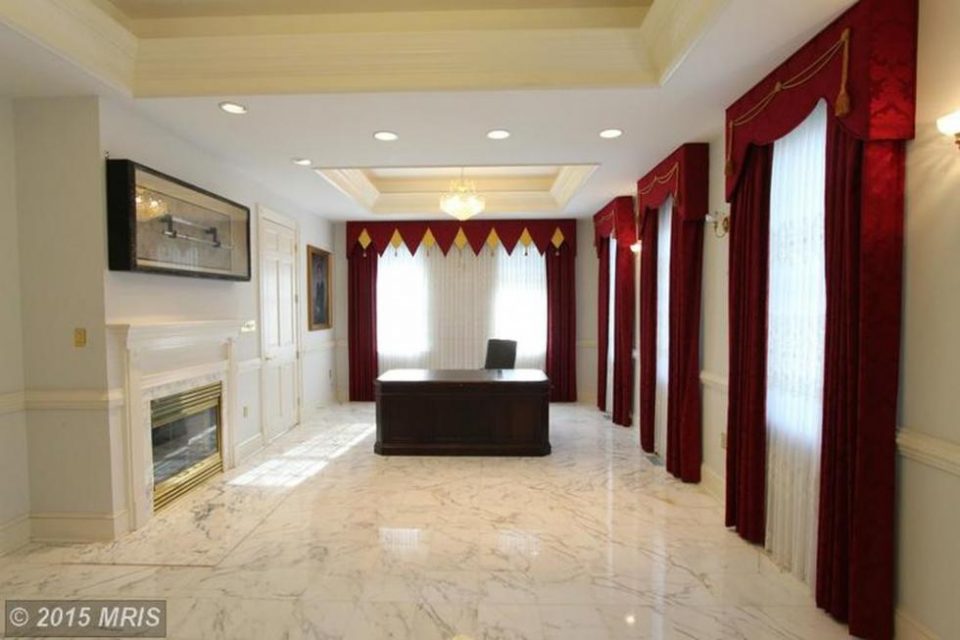 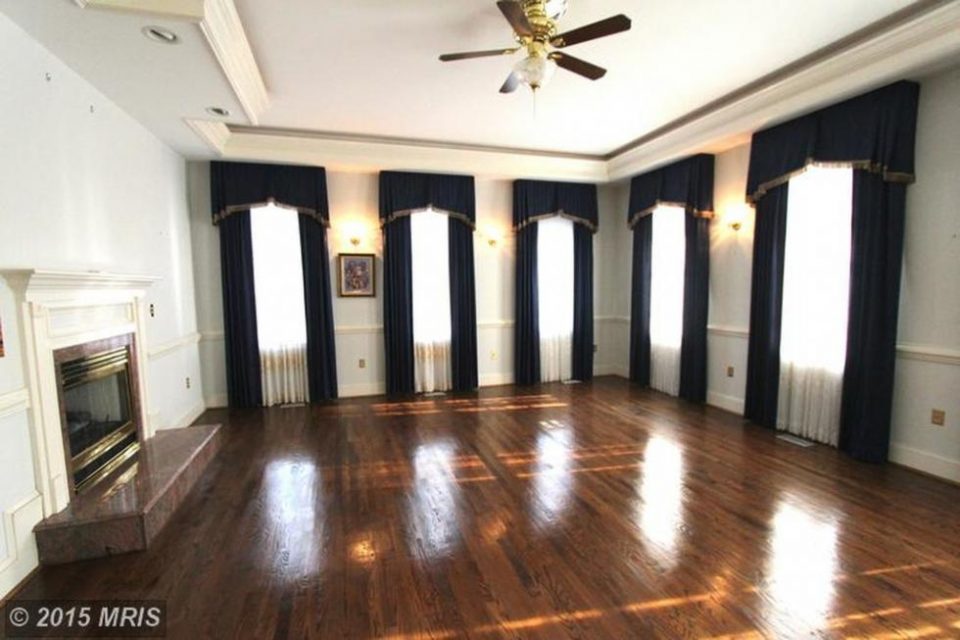 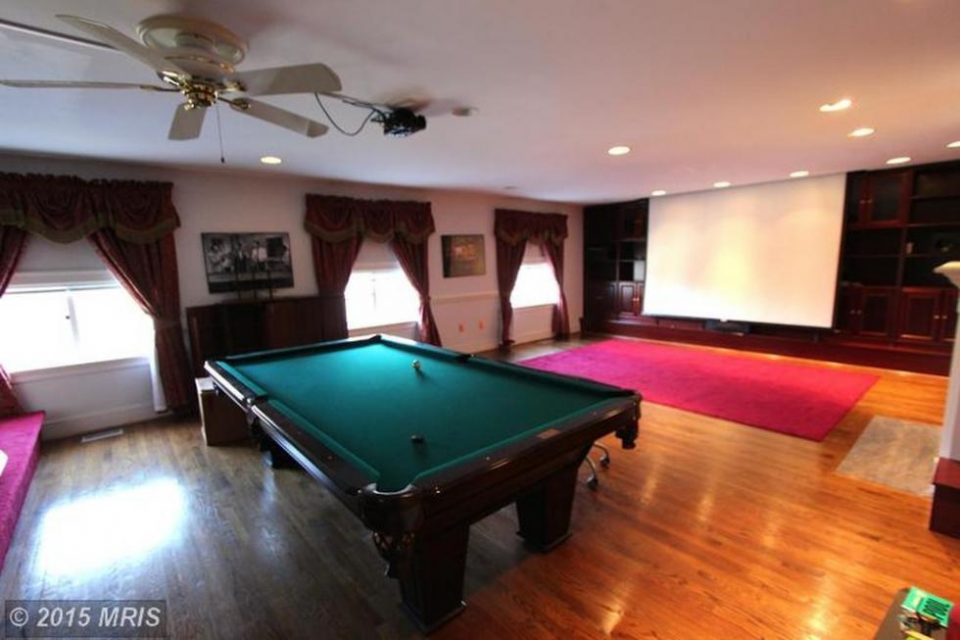 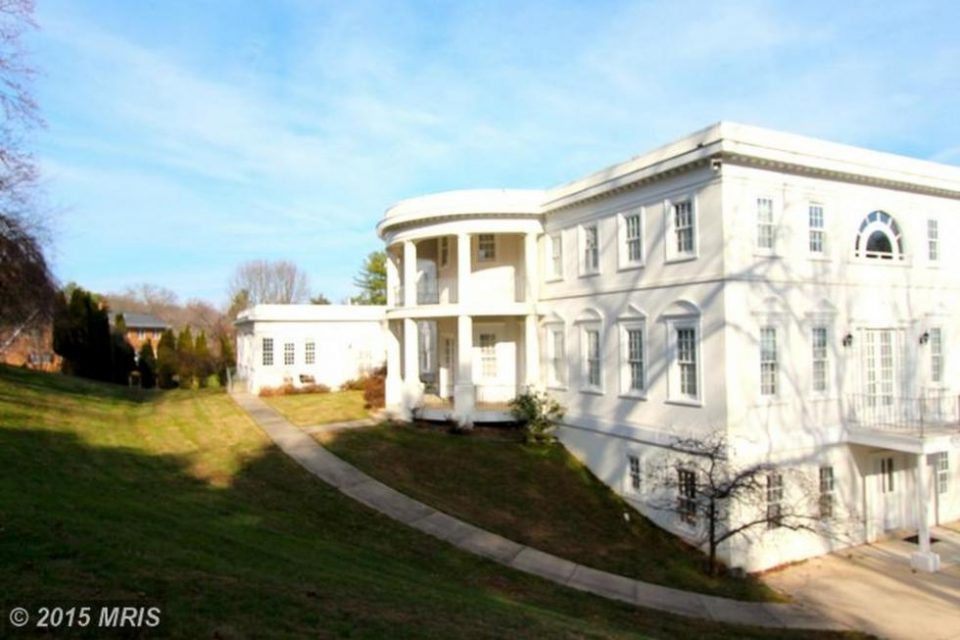 Less than a year away from President Obama and family moving out of the official White House, they may want to consider buying a replacement White House that is just a few miles down the road - a replica of the real thing. It even has an oval office.

This scaled-down version, taken from the blueprints of the original, has all the elements of the real White House and even a few extras, but the layout of the staff offices and other workaday wings and work areas were eliminated to make it more of a comfortable home. Its origin was a patriotic labor of love by a Vietnamese man who was working on his engineering doctorate in New Zealand. After completing his studies in the early 1970s, it was impossible for him to go back to Vietnam due to the war. At that point, the United States took him in as a refugee. As he settled into his new life in a new country, he discovered how much he loved America. As he became successful in his field, he decided to build a replica of the people’s house, the White House, as a tribute to his adopted homeland.

Located in McLean, Virginia, just outside the Washington, D.C. Beltway and home to many of the government workers who commute into the city daily, the easily recognized house is sited on 1.6 acres. The estate was built in 1995 with total square footage of 14,000 which includes 8,338-square-feet of living space with seven bedrooms and nine baths. The main level of the three-level home has marble floors throughout and a steel-reinforced marble staircase in the large foyer. Ceilings are 11-feet tall and the foyer moldings are exact duplicates of the original. Also included is the oval office, formal rooms, chef’s kitchen, a gym, wine cellar, home theater, an elevator, a party room for 100 and six fireplaces. Upstairs are hardwood floors, bedrooms and the special Lincoln bedroom and bath with marble floor and walls. The lower level is a finished walk-out basement with windows and stairs to the main floor. The exterior has an attached three-car garage and a detached 1,500-square-foot storage building. 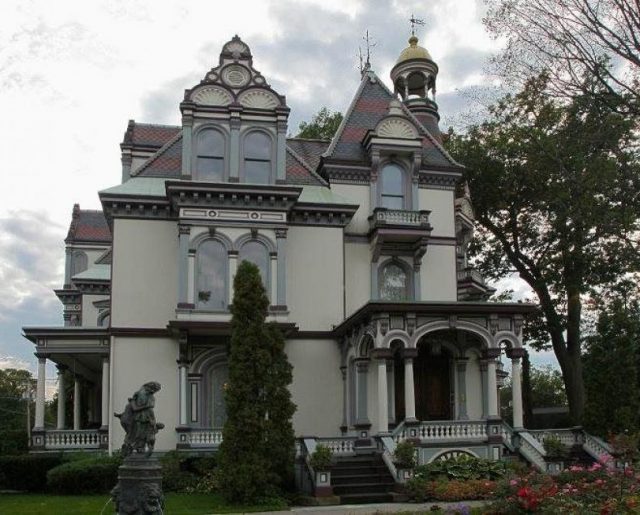 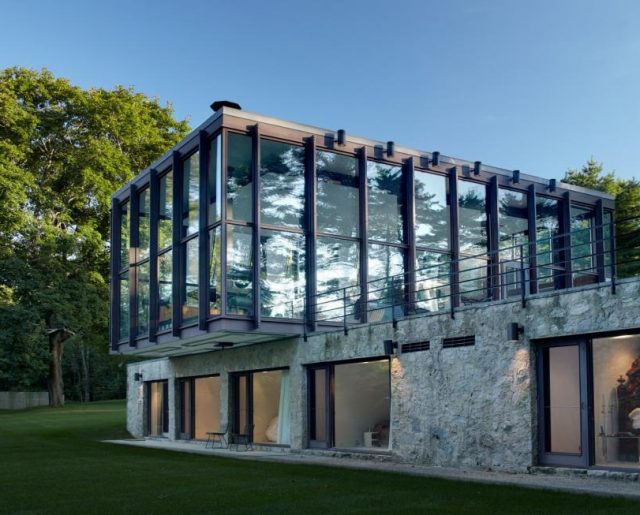