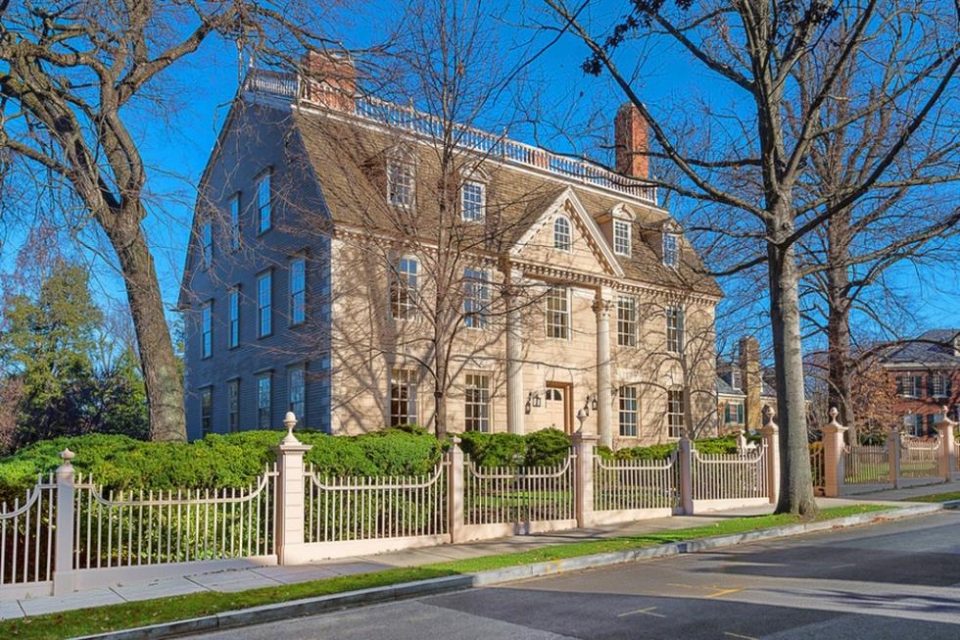 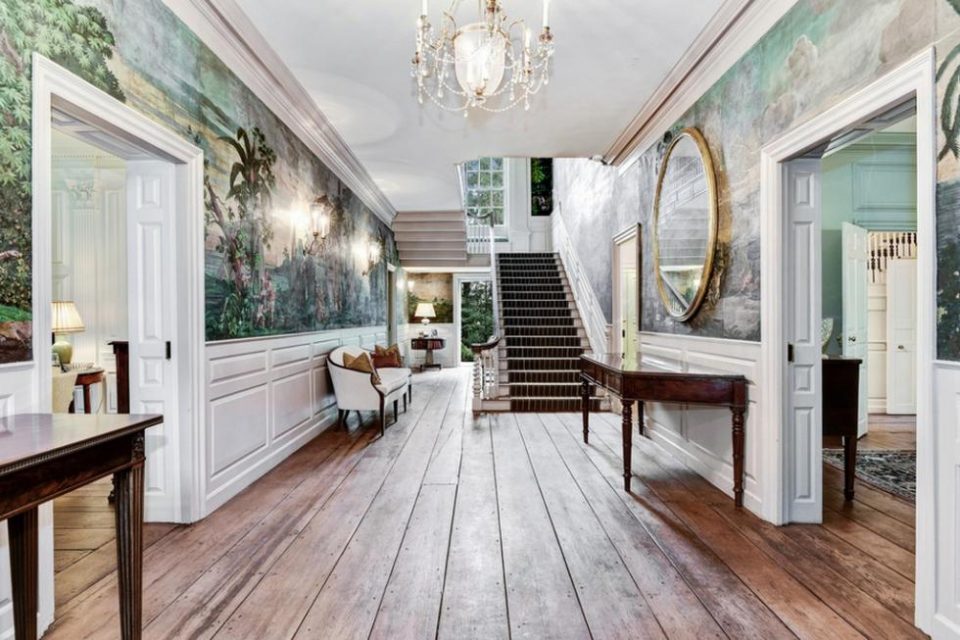 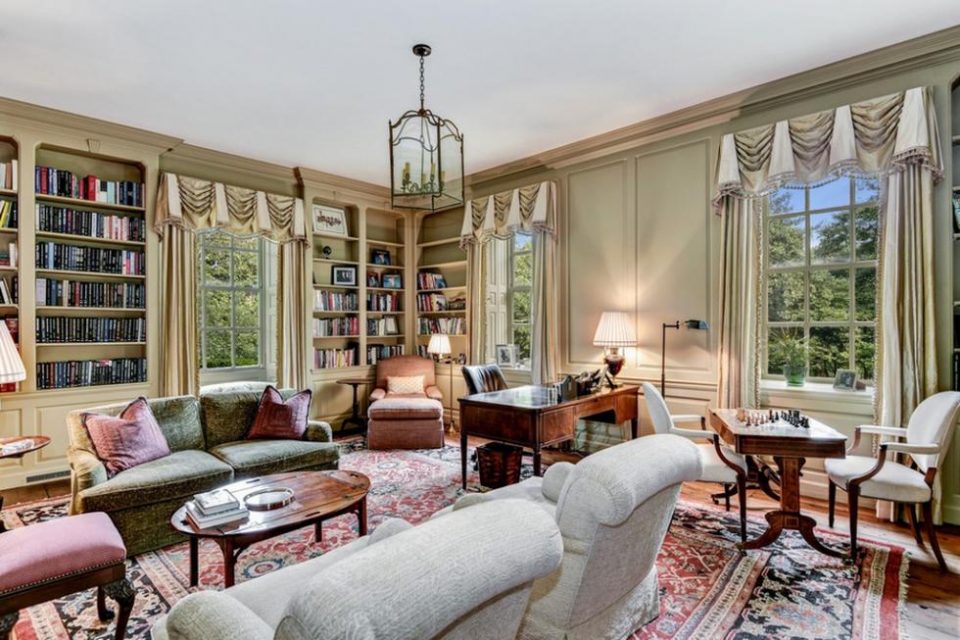 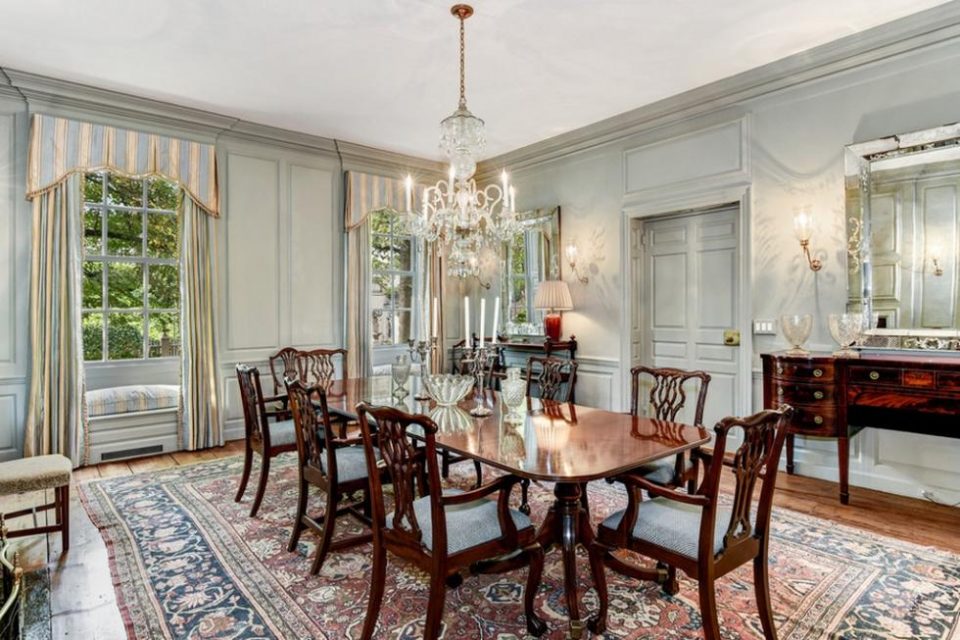 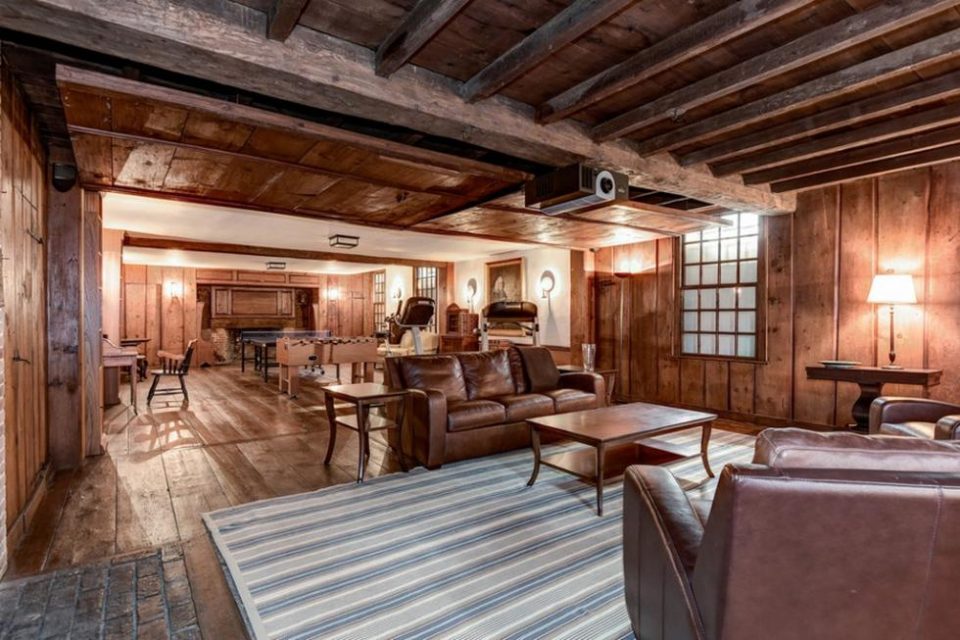 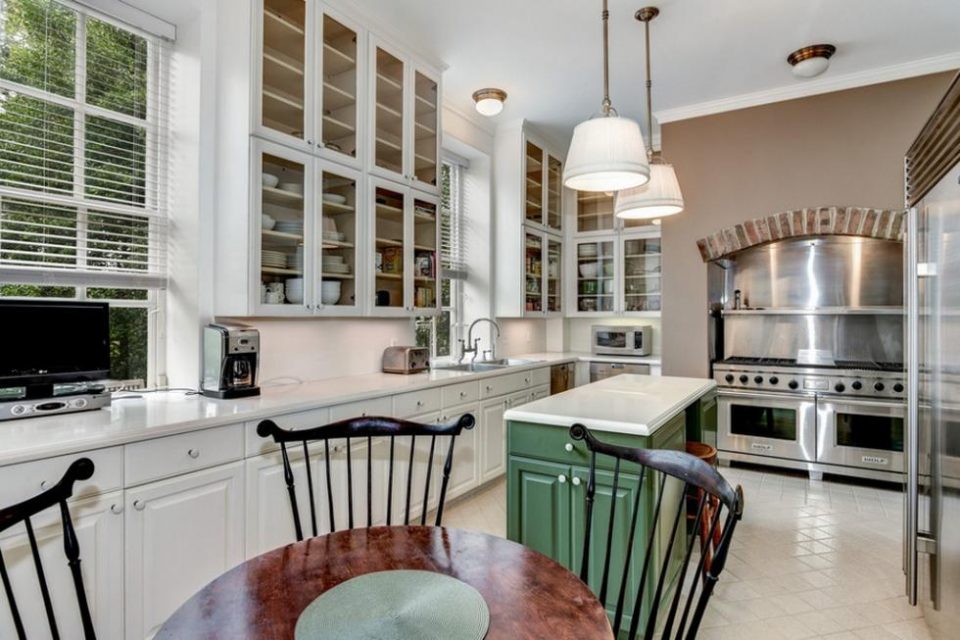 One of the District of Columbia’s most interesting homes for sale also happens to be its oldest structure, dating back to 1754. What makes it even more interesting is that it was dismantled and shipped to D.C. by rail in six boxcars from Massachusetts.

By 1930, Washington lawyer George Morris and his wife Miriam had accumulated a vast and important collection of Colonial antiques. They felt it only fitting that the historical collection be displayed in a home from the same era. After an extensive search they could find nothing in Washington, D.C. or the surrounding area old enough or stately enough to fill their needs. Unwilling to settle, they expanded their search and set out on a journey covering the Upper East Coast and inland through the historic areas and finally came across exactly what they were looking for in Danvers, Massachusetts. Still in its original form with only its library paneling having been placed in a museum, the bones of the house were good with the original wide floorboards, large rooms, impressive Hancock staircase with carved balustrade, and even a secret passage leading to a ballroom on the lower level.

The couple purchased the house for $12,500 and proceeded to have it painstakingly dismantled and shipped back to Washington by rail. They hired Walter Macomber, resident architect for the 1930’s Colonial Williamsburg reconstruction, to oversee the rebuild in the upscale Washington Kalorama neighborhood. It was important to the Morrises that the home had all the modern conveniences completely hidden from view. This meant expanding the size by five feet in order to install plumbing and repurposing former closets to bathrooms. ot so much as a radio was on view. Macomber also reinforced the structure with hidden steel beams. The entire project took three years to complete.

At her housewarming party, Miriam Morris welcomed Washington’s finest in period hoop skirt and dressed the hostesses and servers in period attire. Food was derived from early American recipes and an authentic stage was set for their guests. For the next forty-five years, Miriam repeated the event hosting over 50,000 guests including many ambassadors and first ladies. When the Morrises died in 1982, their huge antique collection was auctioned by Christie’s with proceeds amounting to $2.3 million.

Known as "The Lindens" after the numerous linden trees on the property, the 8,820-square-foot home, sited on one-half acre of mature gardens, has the typically grand formal rooms of the era with six bedroom suites and an additional three baths. Its scenic wall coverings were printed in France and an exact reproduction of the original library paneling was installed. The home has two kitchens, a three-car garage, eleven fireplaces and what was originally the ballroom behind the secret passage now houses a movie theater, spa, and tavern room. Originally listed at $10,500,000, it has recently undergone a price reduction to $8.75 million. The listing agents are William F. X. Moody, Robert Hryniewicki, Adam T. Rackliffe, and Christopher R. Leary of Washington Fine Properties. 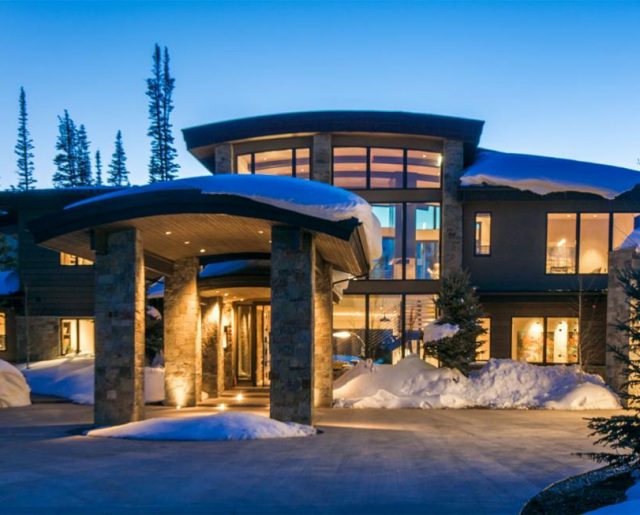 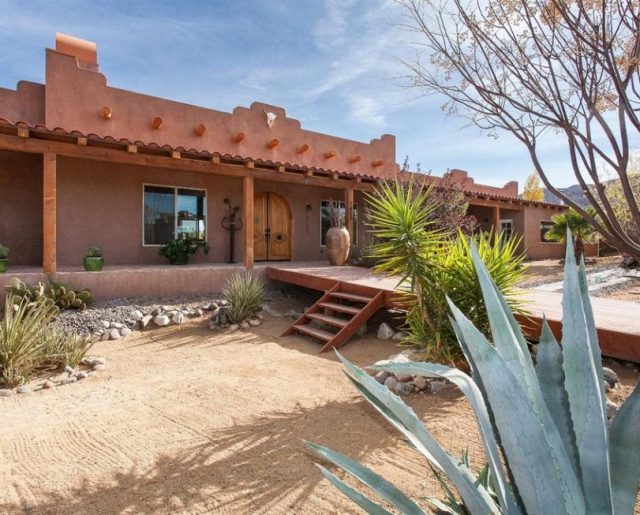