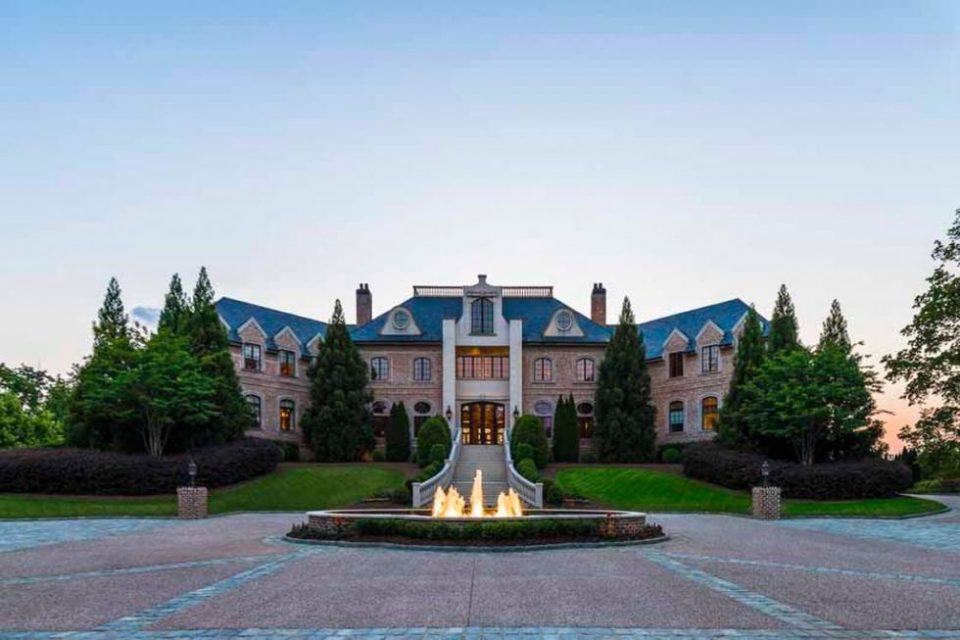 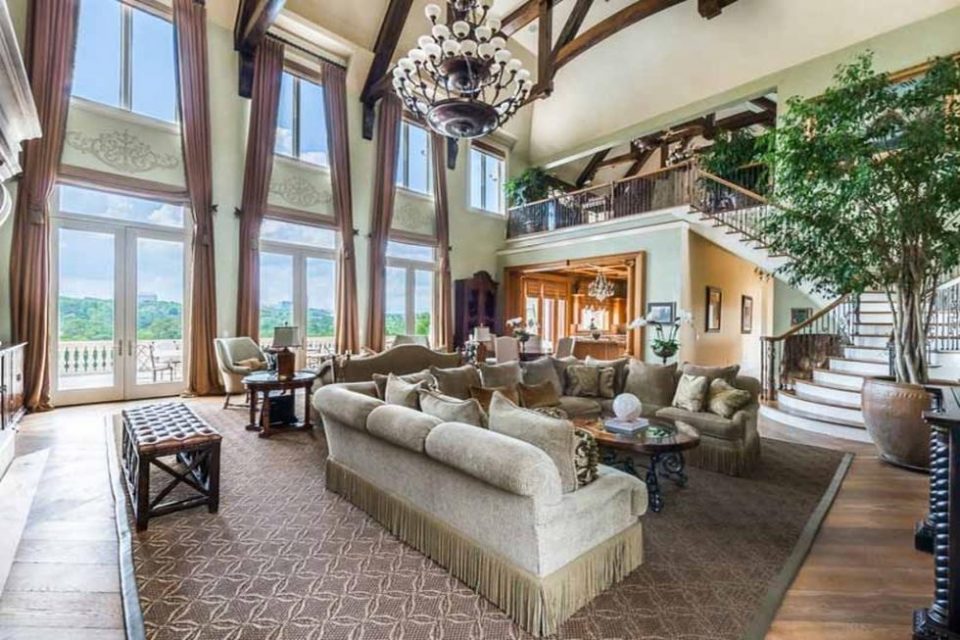 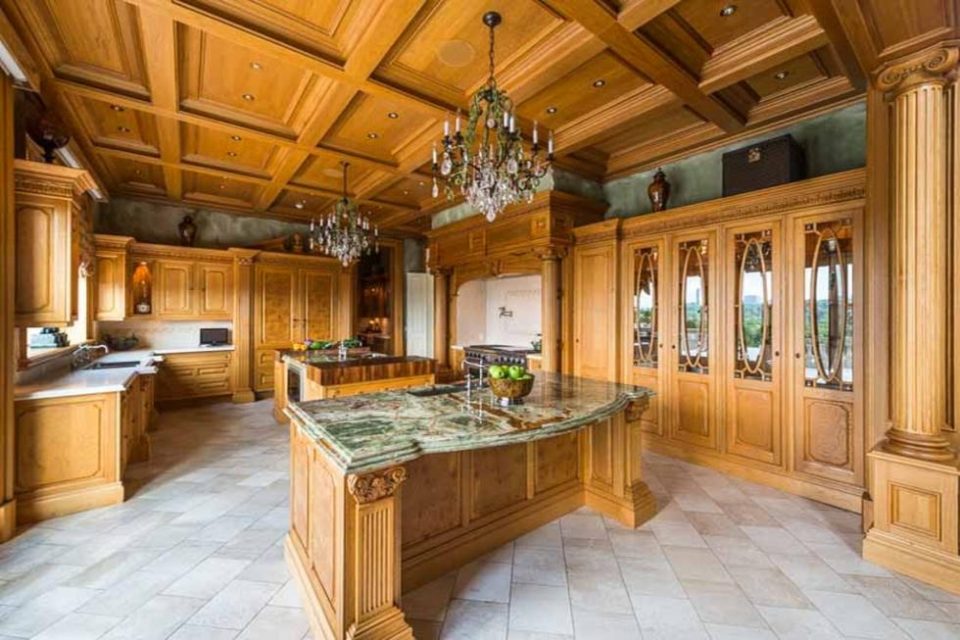 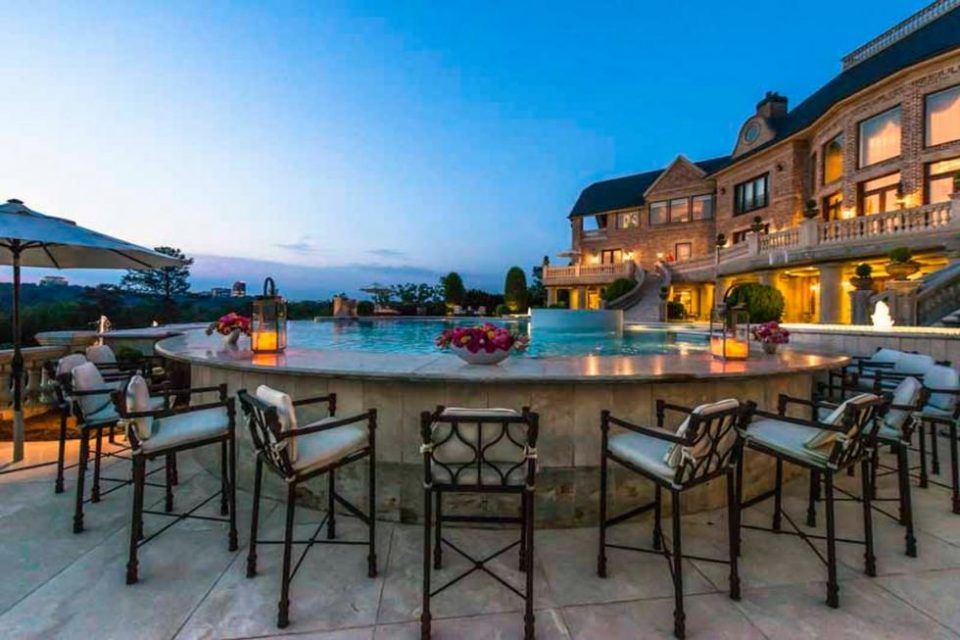 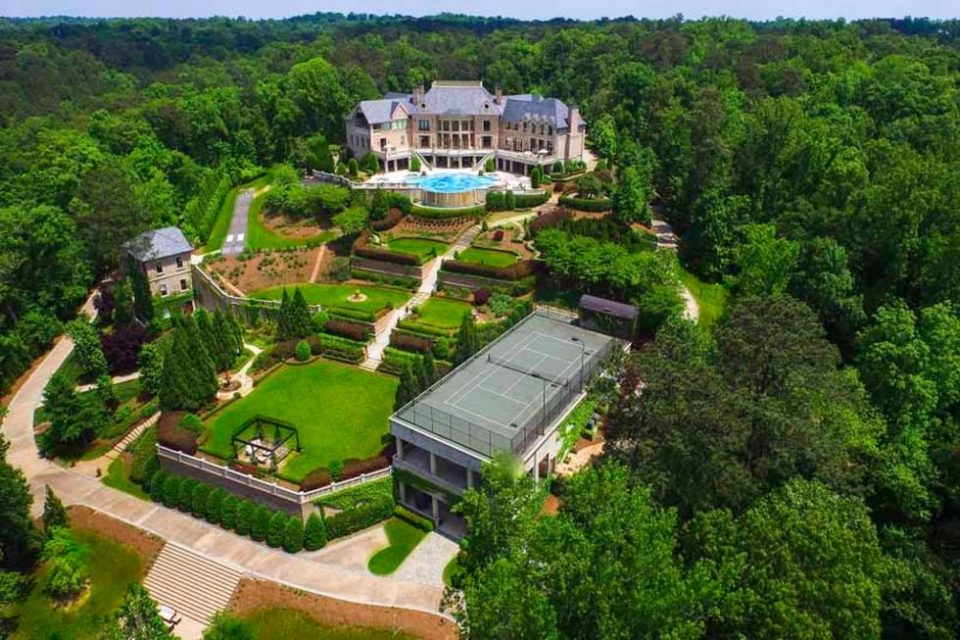 It has taken a while, but Tyler Perry’s vast Georgia mansion, listed in 2015 at $25 million, has recently sold to an out-of-town buyer for $17.5 million, breaking the record for Atlanta area real estate sales. Perry purchased the yet unimproved 17 acres in 2005 for $9 million. Perry already had his sights set on a newly acquired 1,000 acres in suburban Atlanta where he is building his next masterpiece.

Tyler Perry is the creator of the character Madea and his successful TV series Tyler Perry’s House of Payne and is the first filmmaker in history to have five films open at #1 in five years beating the records of Steven Spielberg, James Cameron and Quentin Tarantino. His thirteen most popular films have grossed over $600 million at the box office but cost less than $10 million to make. By being independent with his own studio and filling the major roles himself, Tyler has been able to rake in a larger share of the profits. Over the years he has also bought and sold real estate across the country. 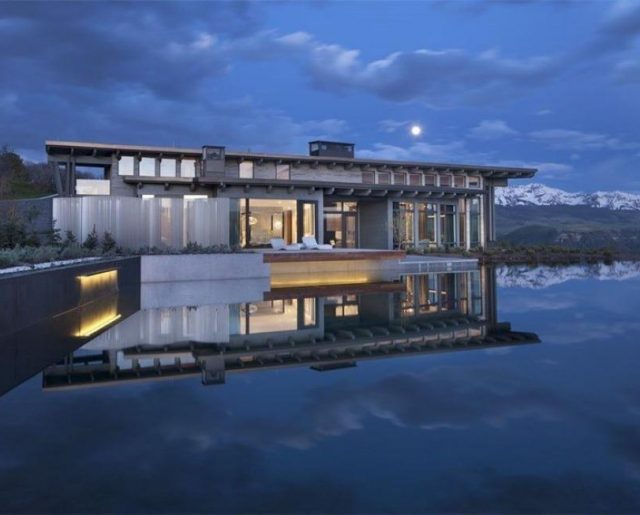 Aspen’s $39 Million Lake Home! In the early years of home construction before the arrival of insulated building materials, it...Read More 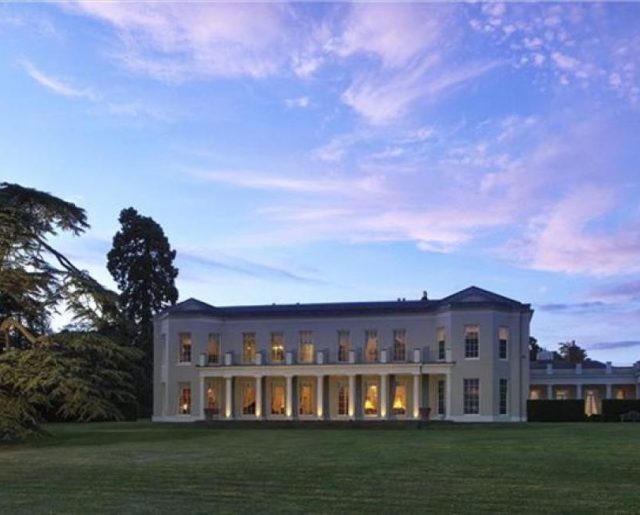 Her Majesty’s Polo Estate For Sale!

Her Majesty’s Polo Estate For Sale! The 232-acre polo estate that was the longtime home of Queen Elizabeth II’s grandparents,...Read More