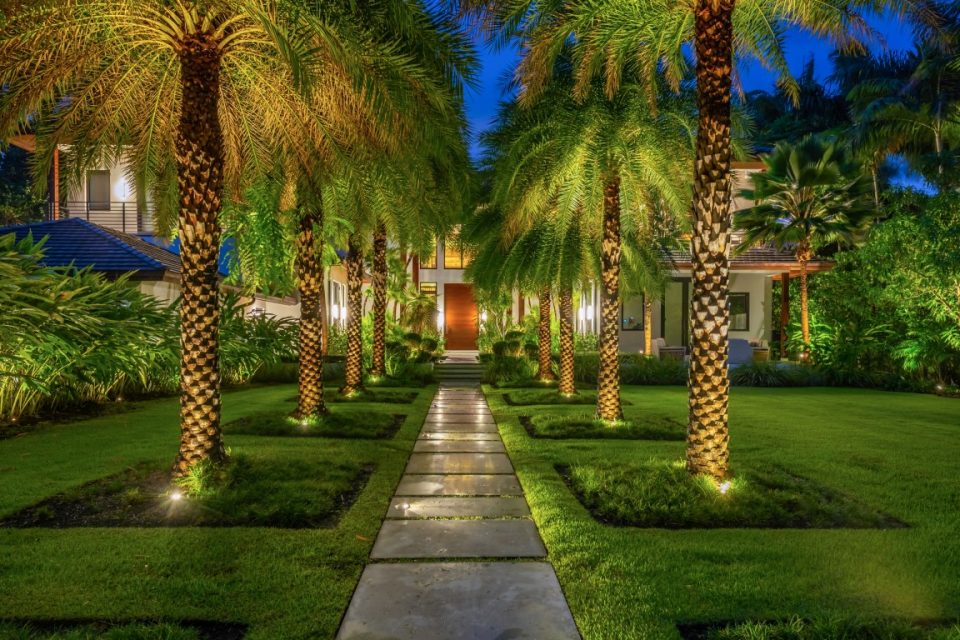 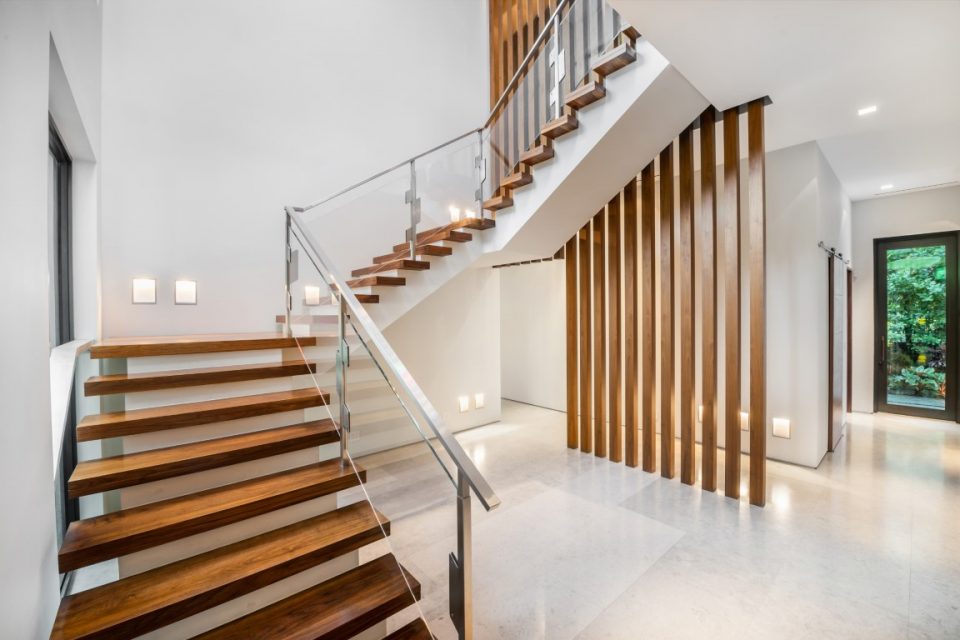 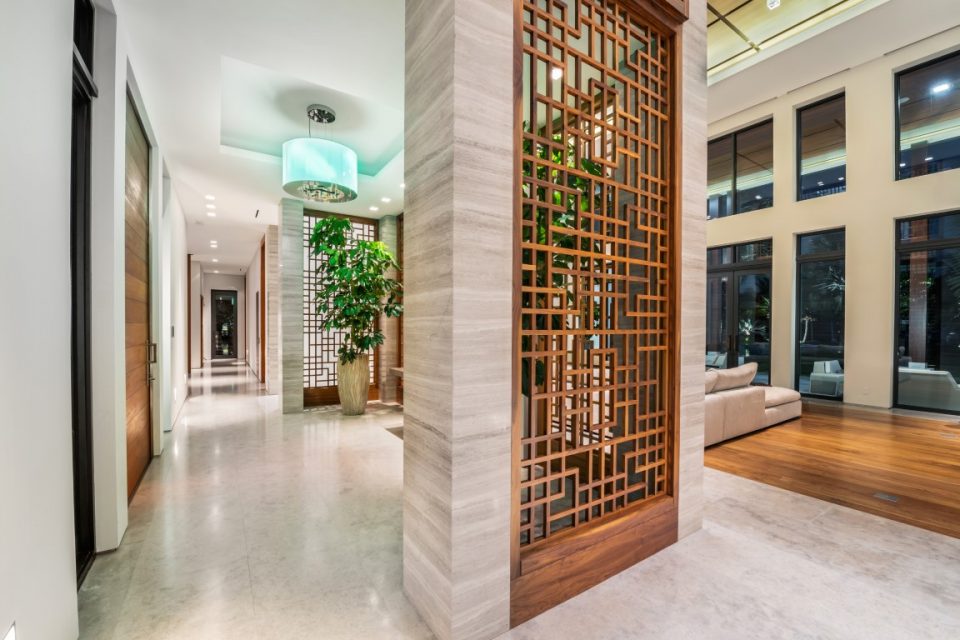 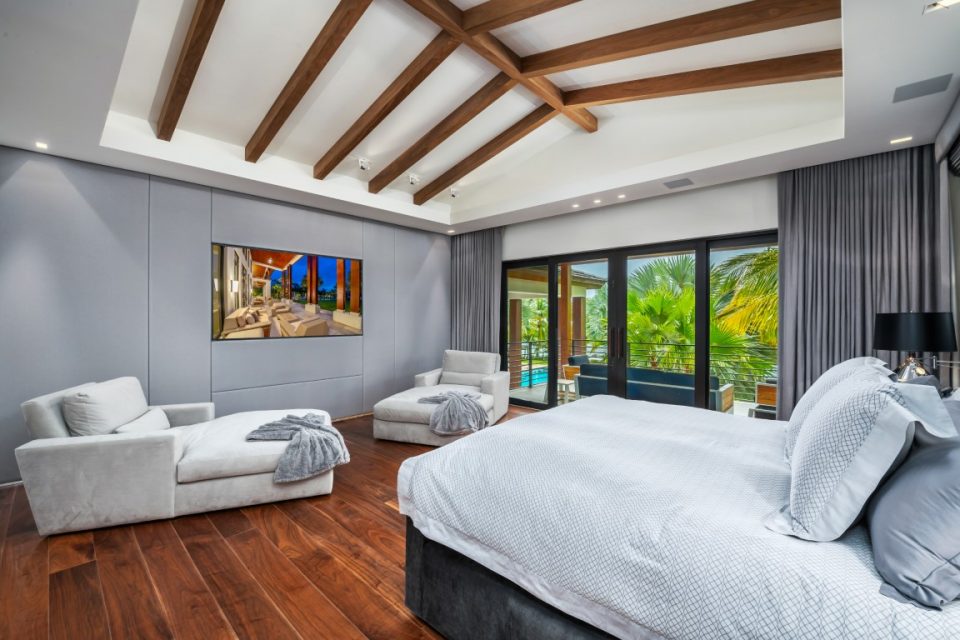 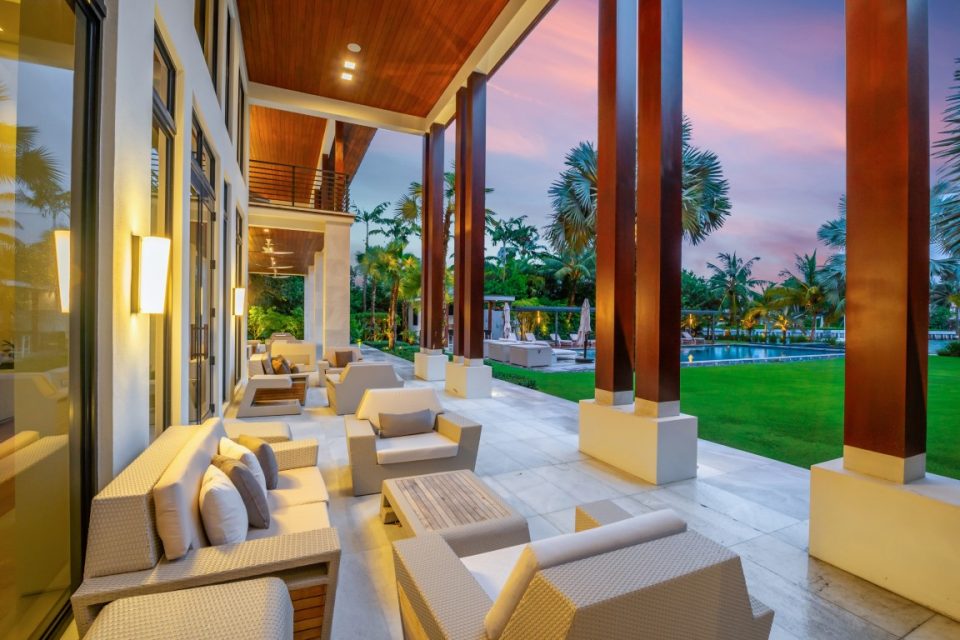 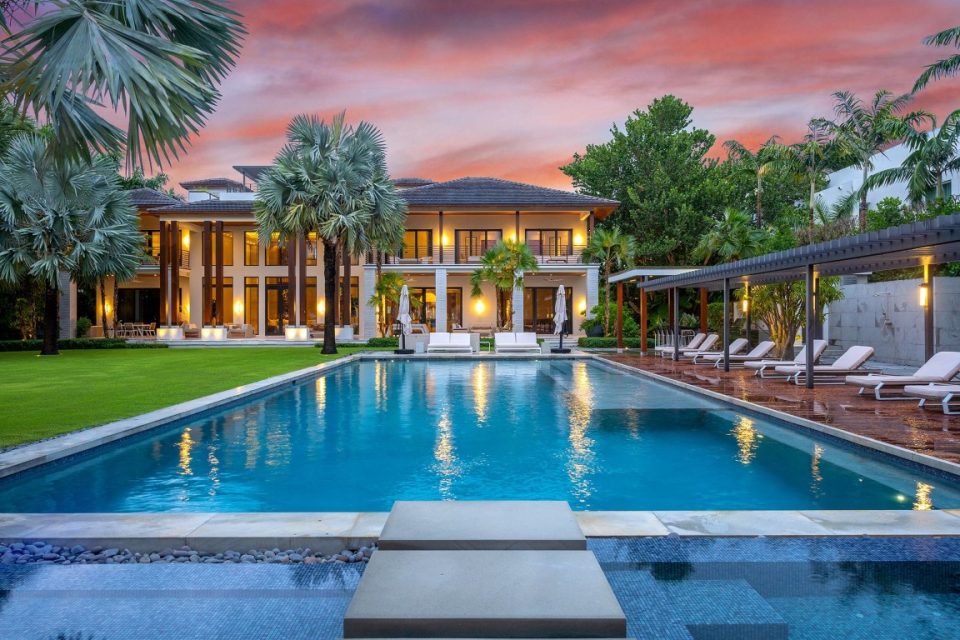 As an exhausted international public seeks to satisfy its amazing need for an energy pick-me-up, the founder of Rockstar Energy Drink is expecting to cash in big again by selling both of his South Florida mansions for a hopeful total of $71.5 million.

Although the combined price tag is a mind-blowing amount to most, Russ Weiner founded Rockstar Energy Drink in 2001 and has grown it into a company spanning over 30 countries and a net worth of about $4 billion, all before reaching age 50. Weiner began dabbling in real estate even before Rockstar and now owns four Los Angeles mansions, including Madonna’s former compound on Sunset Boulevard, in addition to the two currently up for sale in South Florida.

Weiner’s Miami Beach home on exclusive North Bay Road, a street that has been home to celebrities such as Matt Damon, Jennifer Lopez, Calvin Klein and Ricky Martin, is sited on a 1.1-acre lot, one of the largest in the neighborhood, on the edge of Biscayne Bay and was built in 2013. Designed in Balinese style and taking full advantage of the mild year-round climate and bay breezes, it was updated by Weiner in 21st-century style. The gated, two-story, 9,159-square-foot home with a dramatic walkway to the front entrance includes six bedrooms, eight baths, formal rooms, wine cellar, media room and large eat-in chef’s kitchen with professional appliances and catering capacity for large parties. Soaring 30-foot ceilings, wood floors and large windows are seen throughout the home, creating light-filled rooms. All but one of the bedrooms are located on the second floor including the large master with seating area that opens to a balcony overlooking the grounds and bay. The large master bath has a freestanding tub in the middle surrounded by marble matching the countertops. Guest rooms open to a long balcony also overlooking the pool and bay. Outside is designed for Florida living with a resort-style pool, spa and cold plunge overlooking the water and skyline of Miami luxury condo highrises. The dock can accommodate over a hundred-foot yacht and comes complete with a 25,000-pound boat lift and four-ski Jet Ski lift with swim platform. Entertaining options also include multiple seating areas in a covered loggia and poolside with outdoor dining and outdoor kitchen.

About 50 miles north of his Miami Beach home, Weiner is also selling his Delray Beach home which is larger at 21,021 square feet and is beachfront, priced at $36.5 million. Though both homes total 33,902 square feet, according to the South Florida Sun Sentinel in a recent interview with the Delray agent, he wants to build a larger home around 50,000 square feet.

Rockstar Energy Drinks founder, Russ Weiner, is selling both of his Florida homes. The Miami Beach home, located in the celebrity preferred North Bay Road neighborhood is priced at $35 million. The listing agent, Brett Harris of Douglas Elliman declined to comment on the property. 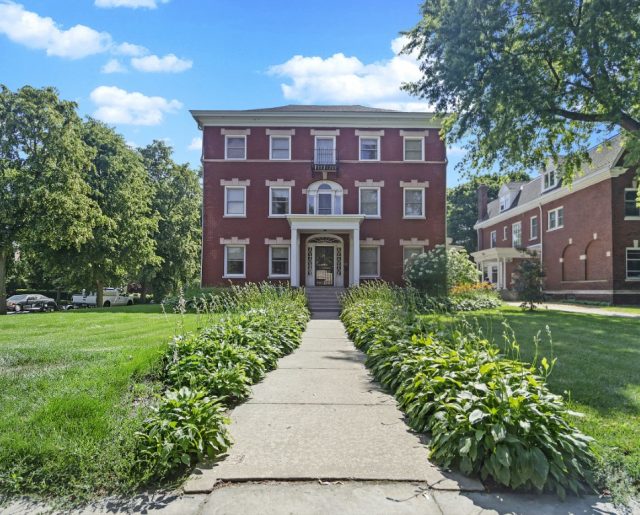 The Bremner Biscuit Company has been making crackers, including its original wafer, since before the wafer was created by the...Read More