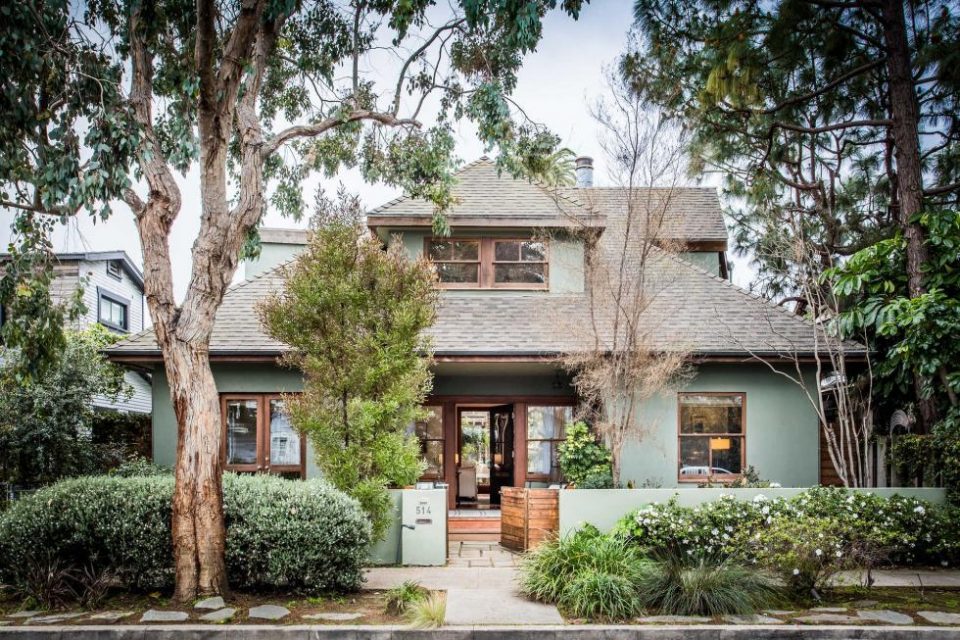 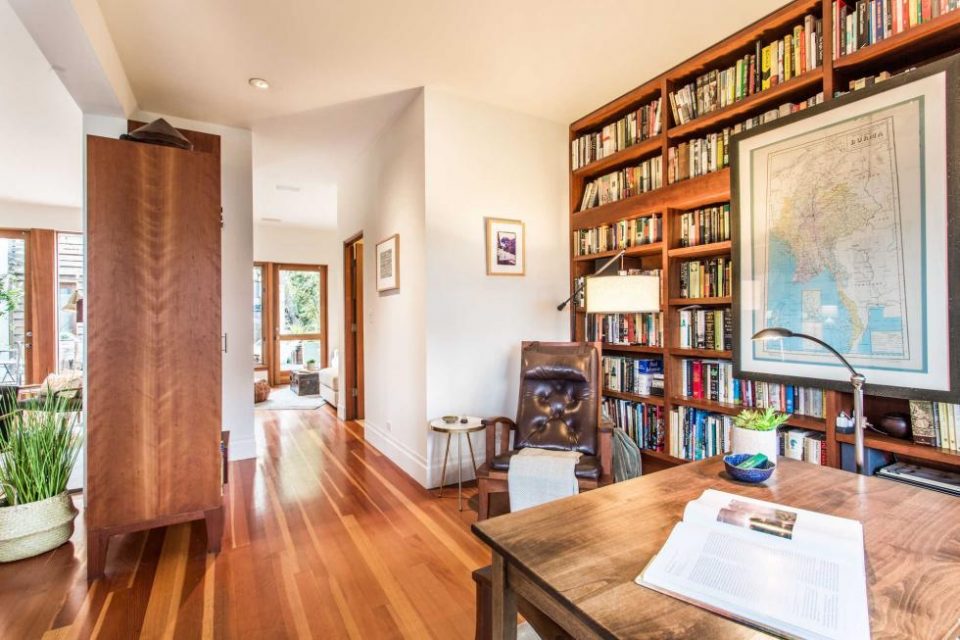 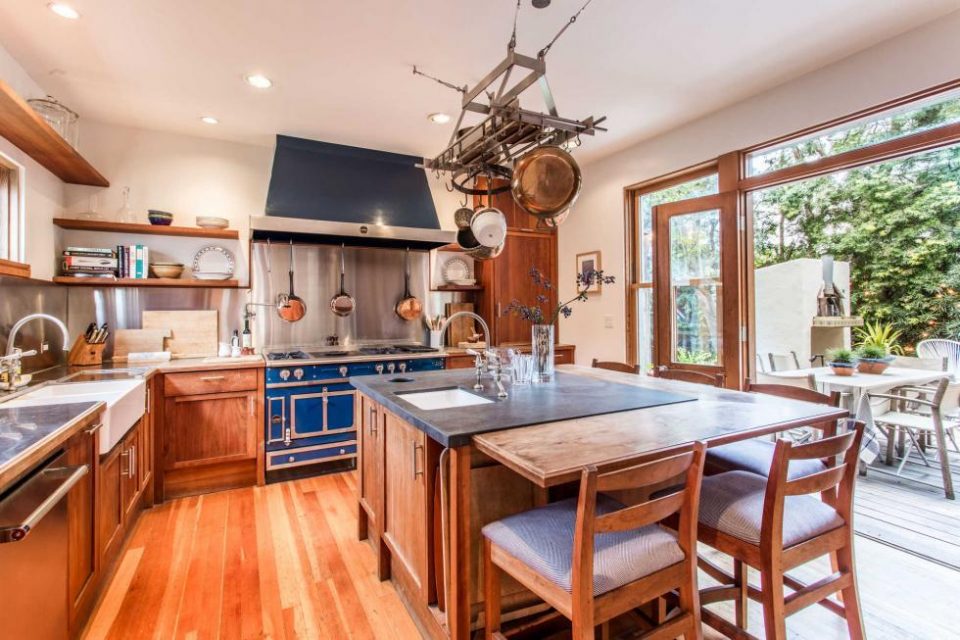 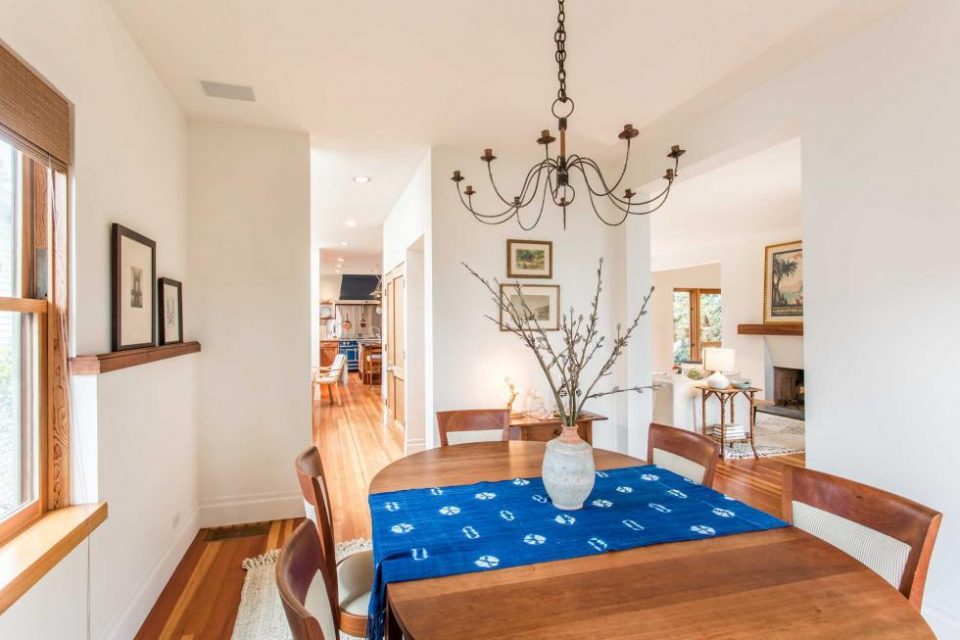 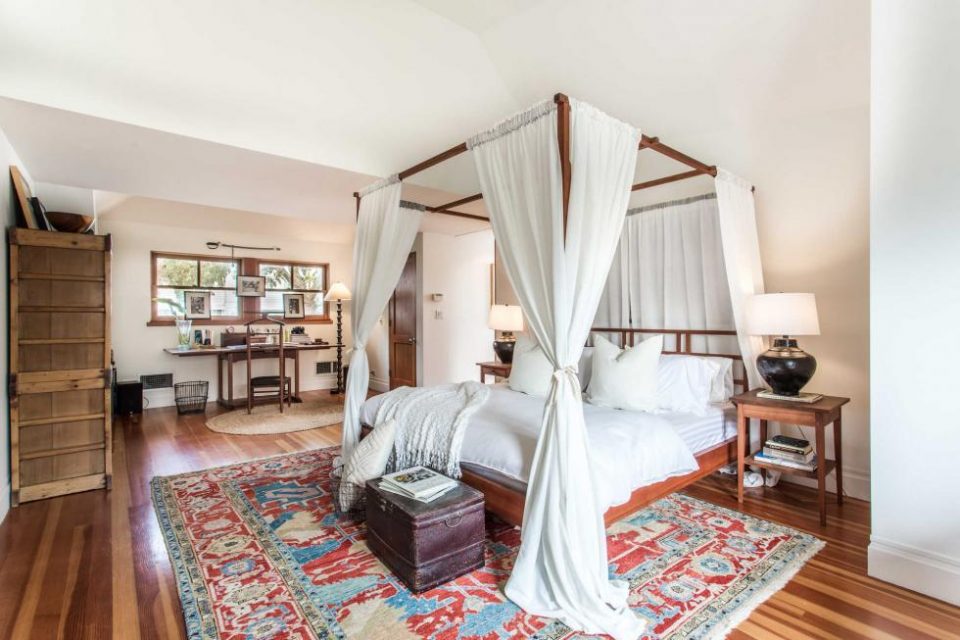 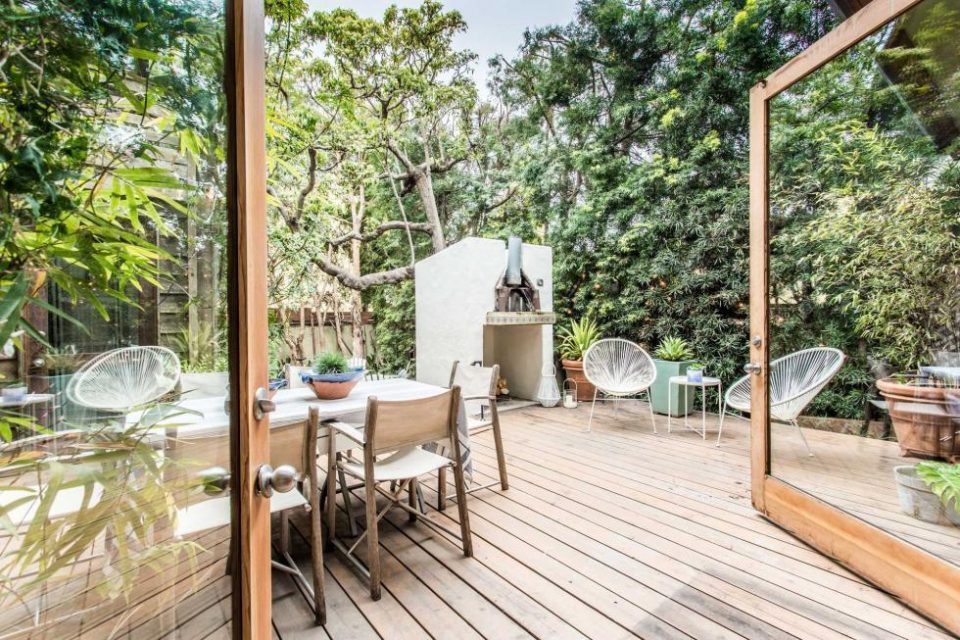 Cheers! It’s a familiar word mostly used for toasts or for giving leave with continental flare, but from 1982 until 1993, it was the outrageously popular television sitcom. Behind much of its success was its multi-talented writer and executive producer, Rob Long. During his tenure with Cheers Rob was nominated for Emmy and Golden Globe awards and, when the show ended, he went on to work on a string of television shows including George and Leo with Bob Newhart and Judd Hirsch. His creative talents didn’t stop with television. It spilled over into his restoration of a Venice Beach classic Craftsman home on one of the city’s prettiest streets - a few blocks to the famous Venice Beach Boardwalk. Rob has just put his home on the market, priced at $3.75 million.

Rob was only 25 when he got his first writing job as a screenwriter for Cheers and quickly promoted to executive producer at age 27. Over its 11 seasons, the show achieved a record-breaking 111 Primetime Emmy Award nominations, winning 28 and 31 Golden Globe nominations, winning six. Since Cheers ended in 1993, Long has worked on several television shows and as a contributing editor to The Wall Street Journal, Time, and National Review.

In 2005, Long bought the 1909 Craftsman-style home, a stone’s throw from the popular shopping and dining area of Abbot Kinney Boulevard. Nestled into its oversize lot, the 2,936-square-foot home has three bedrooms and four baths and has been totally updated while still sympathetic to its original character. Spacious sunny rooms with hardwood floors, white walls, skylights, large windows and French doors add that beachy feel while the front porch is a great place to sit and wave hello to neighbors. The backyard entertainment deck has its own fireplace and an original EarthStone pizza oven with steps leading into a shaded, maintenance-free courtyard. Inside, the first floor includes the living room with gas fireplace and original Pierre Madel Paris chandelier opening to the rear garden, separate dining room, a large library that was repurposed from the fourth bedroom, a bar with two wine coolers and a large eat-in kitchen with high-end appliances and large island with slate countertop. Upstairs is the master suite with walk-in closet and large balcony overlooking the tree-shaded deck and courtyard. Two guest bedrooms are also located on the second floor.

Cheers writer and executive producer Rob Long’s restored and restyled Craftsman home in one of Southern California’s most historic beach towns is for sale, priced at $3.75 million. Listing agents are Michael Grady, Natasha Barrett and Jagger Kroener of The Agency, Beverly Hills. 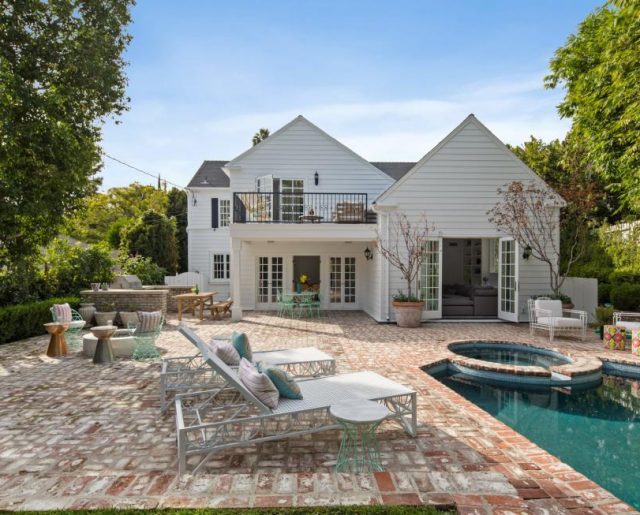