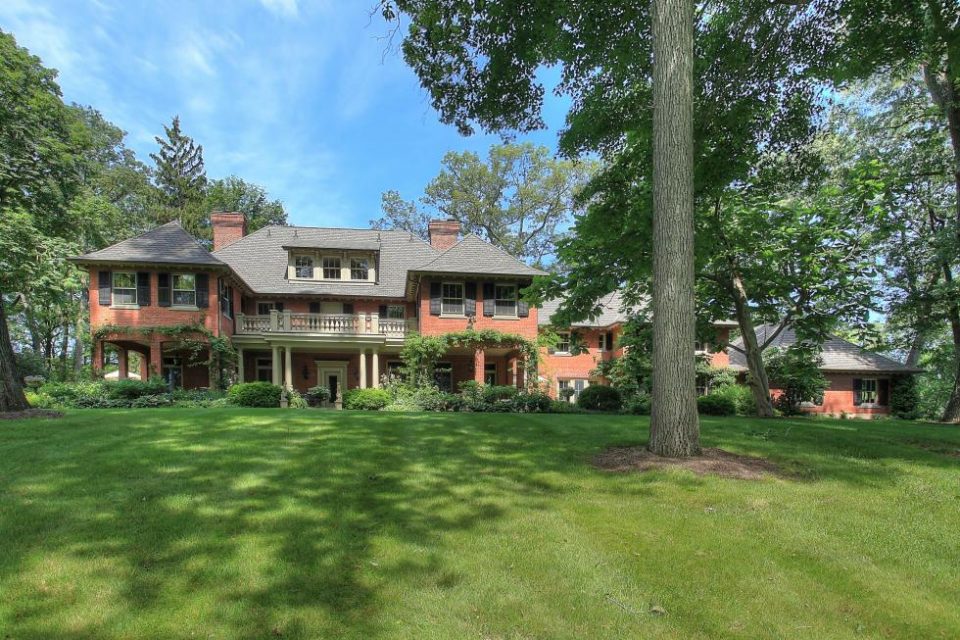 During the Big Band Era, or Swing Era as it was also called, the Tommy Dorsey Band was one of the biggest. It was the most popular music in America in the 1930s and 40s.

Although the Big Band sound began to lose popularity in the 1950s, due largely to something new called rock 'n' roll, the Tommy Dorsey Band stayed strong and successful until he died in 1956 at age 51. He had a rather bad reputation around other bandleaders as he had a skill for recognising and stealing talent, especially Frank Sinatra. It was Sinatra’s mob friends who allegedly inspired The Godfather movie story, ending his one-sided lifetime contract with Dorsey by "making him an offer he couldn’t refuse" - a loaded gun pointed at the band leader’s head.

Tommy was a hotheaded perfectionist who would hire, fire and sometimes rehire according to his mood swings. When Dorsey felt the need to get away and unwind from his many nightclub performances, he would hop over to Bernardsville Boro, New Jersey to his elegant Tall Oaks estate. Quite the party guy, he would entertain lavishly in this stately 1907 brick mansion.

The most recent owners so loved the history and ambiance of the 8,796-square-foot Georgian-style home that they restored it to its original details. The rear terrace, with front-row view of the New York Skyline, was extended and enhanced with a large balcony. Anything that had been modified over the years was restored or rebuilt to exact original specifications. Situated on 6.4 rolling acres of green lawn and towering trees, the home contains six bedrooms, nine bathrooms, seven fireplaces, formal rooms, updated kitchen with a new wall of French doors, updated baths and the legendary Dorsey "Blue Room" that still houses his billiard table and piano. The detached carriage house has two apartments and parking for five cars. For more information. 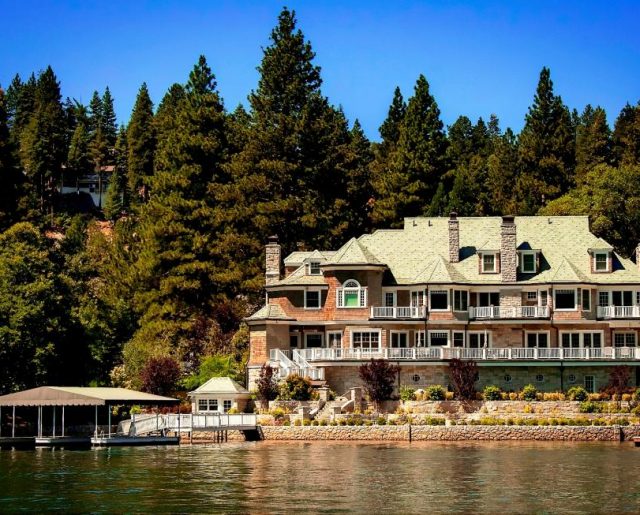 Lake Arrowhead Mansion! A mile high up in the San Bernardino Mountains, less than 90 miles east of Los Angeles,...Read More 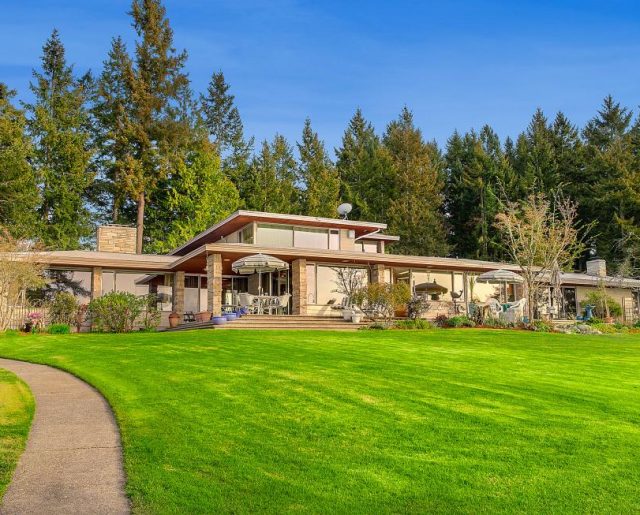