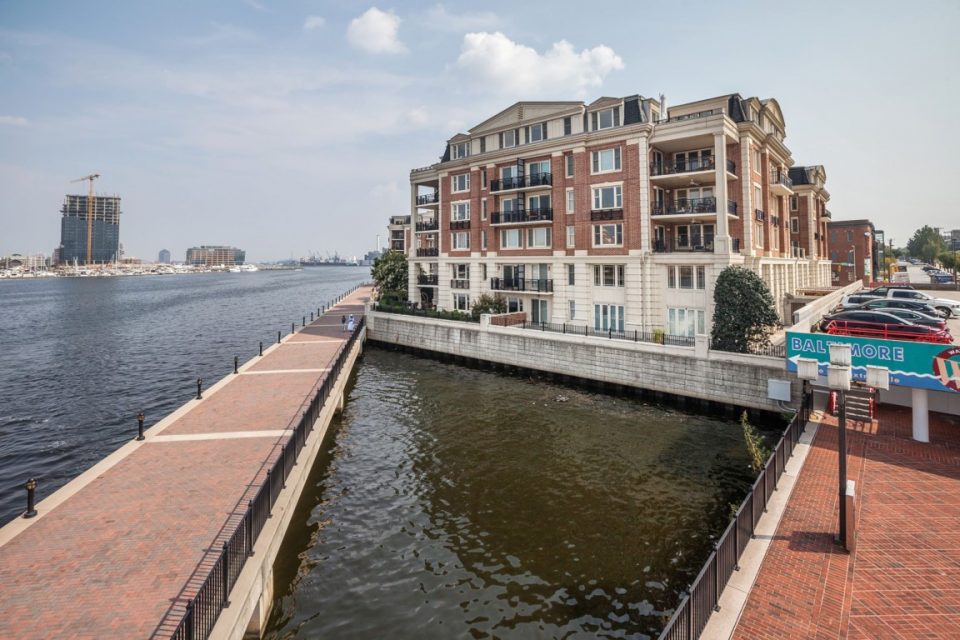 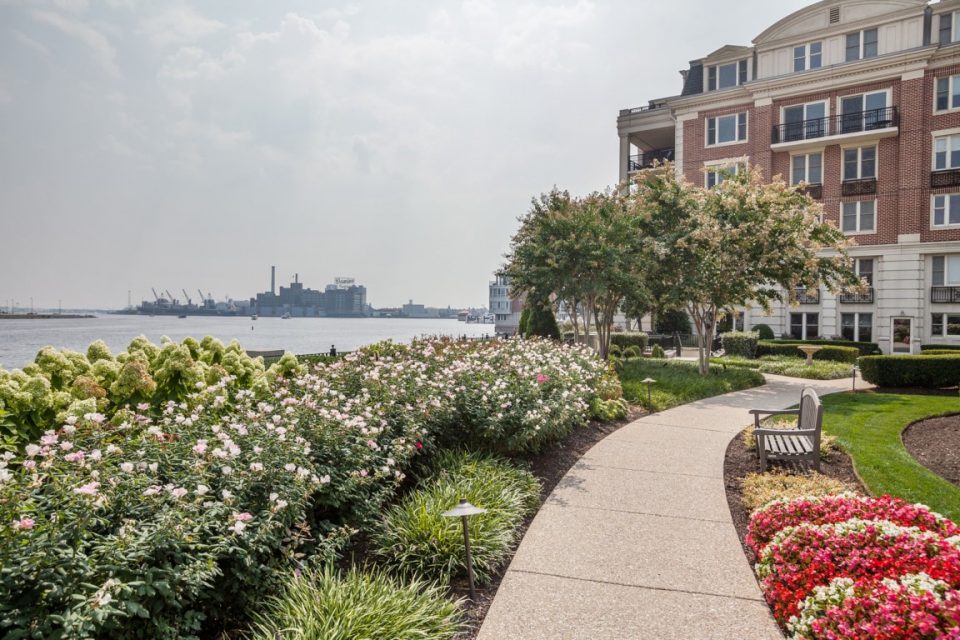 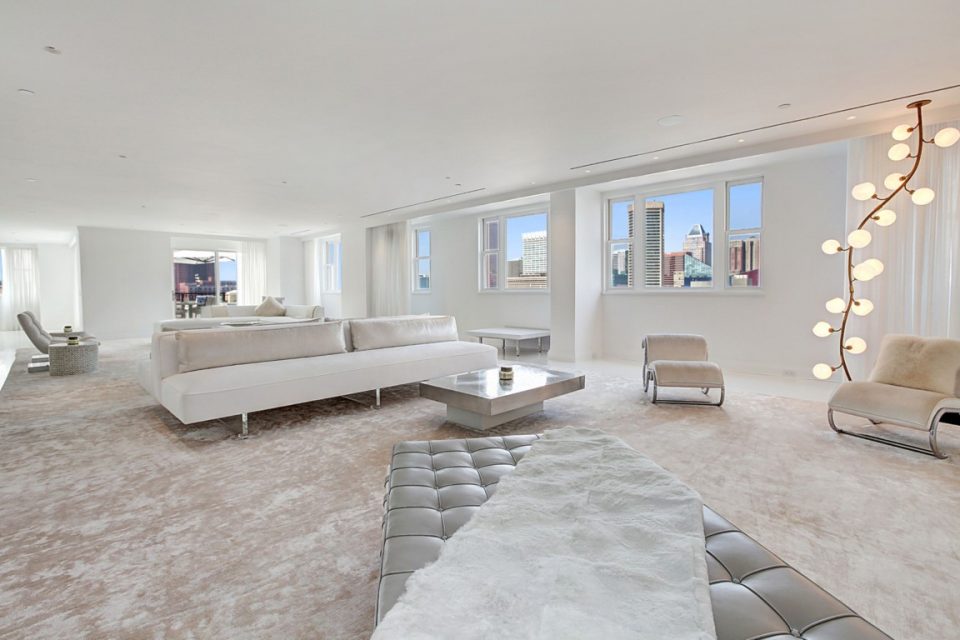 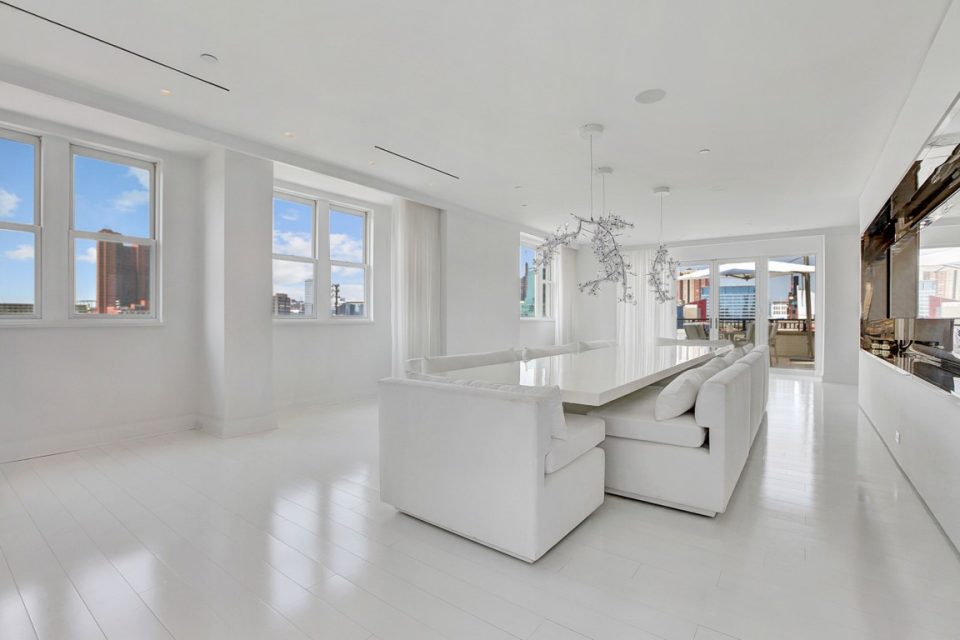 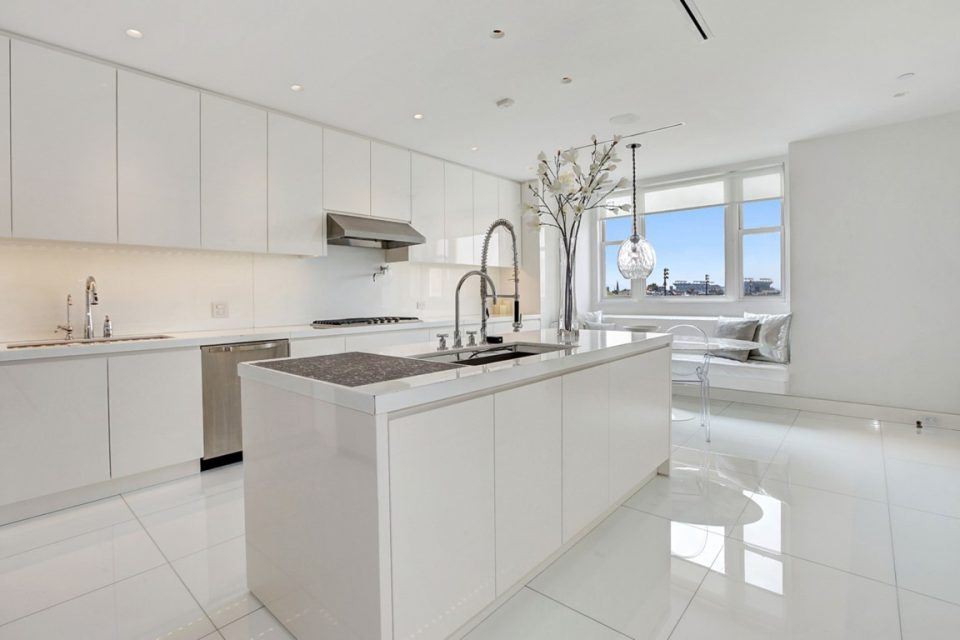 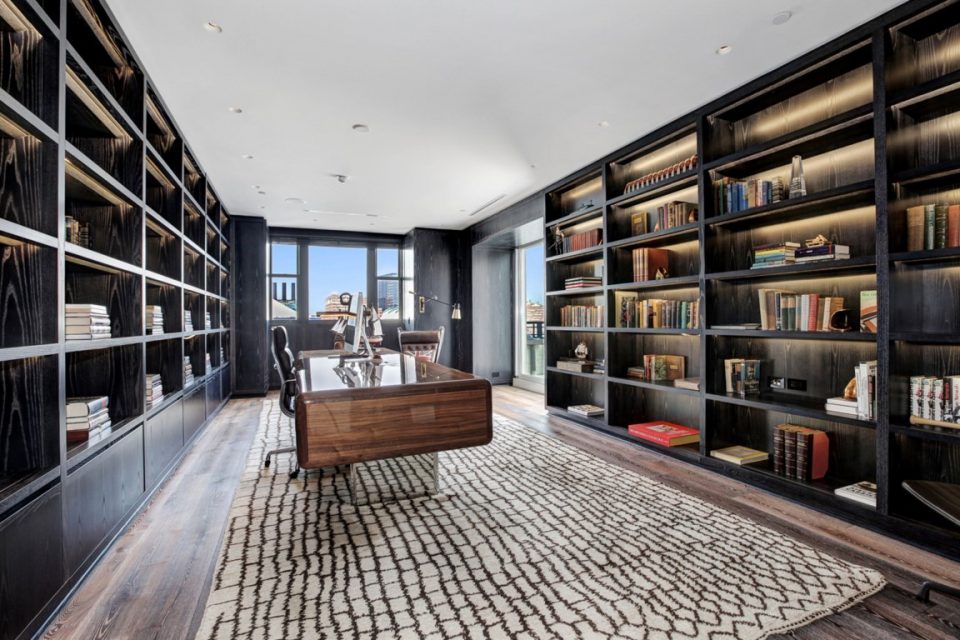 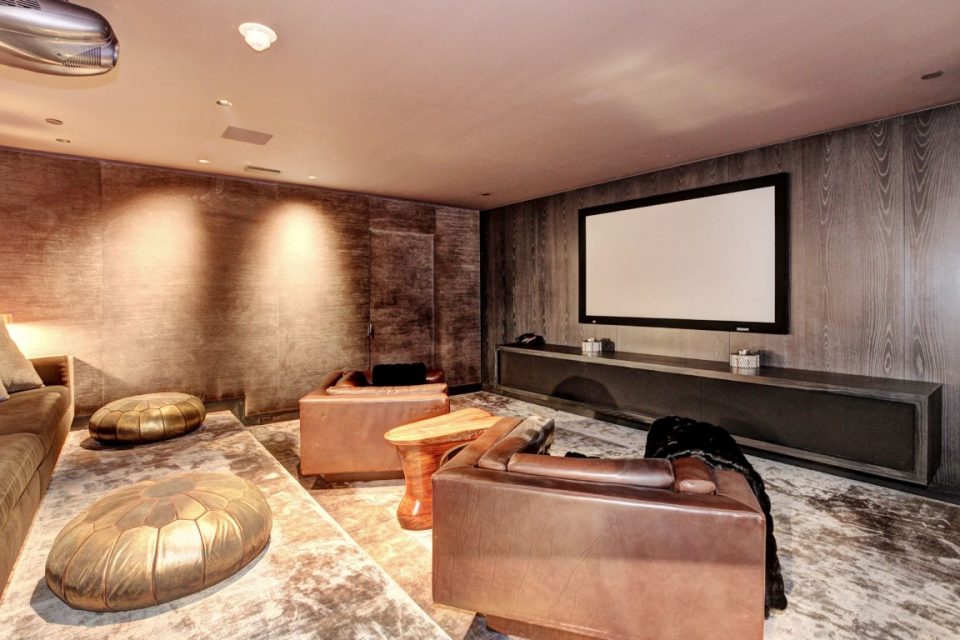 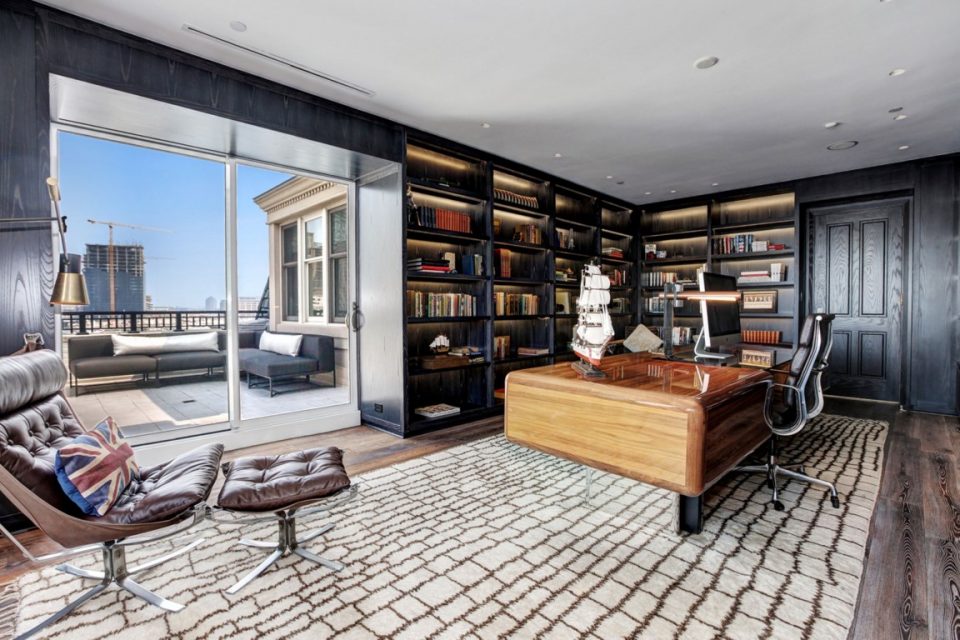 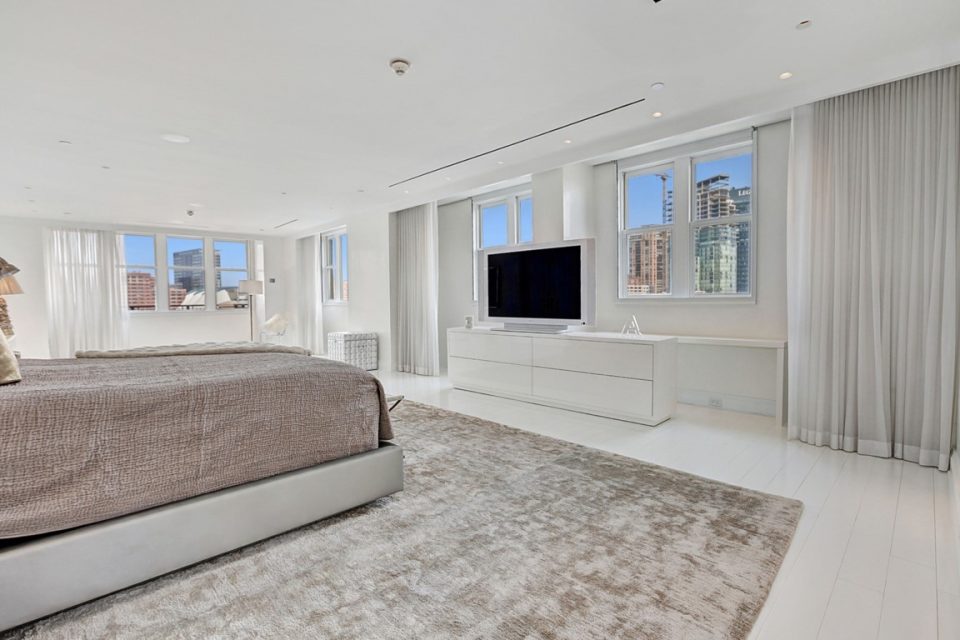 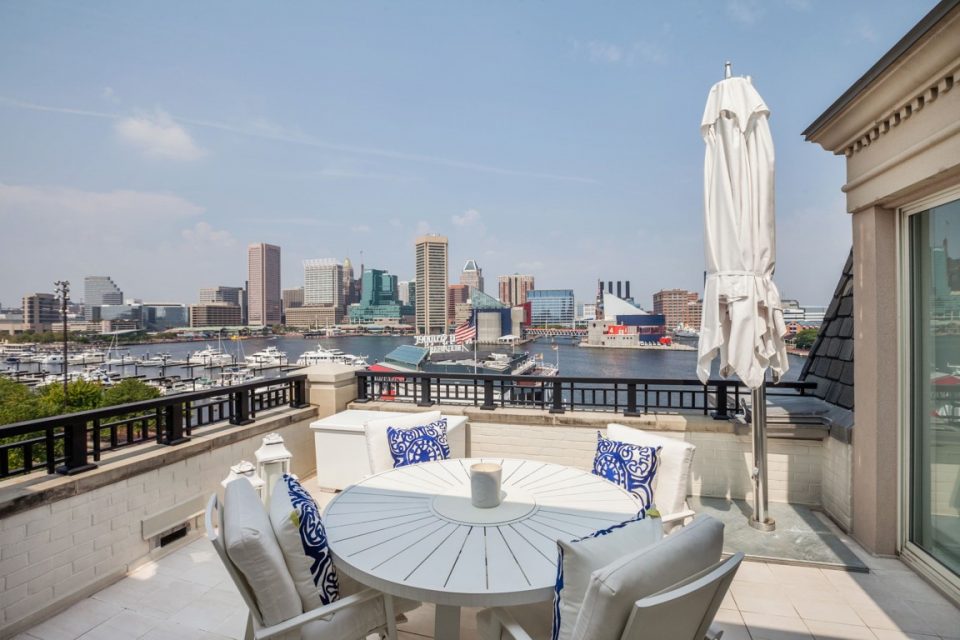 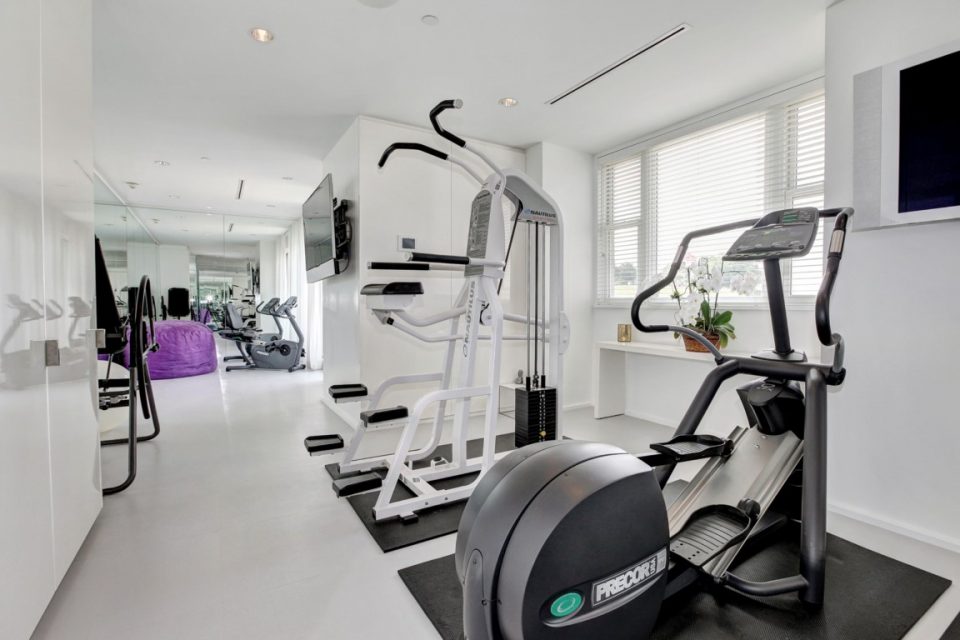 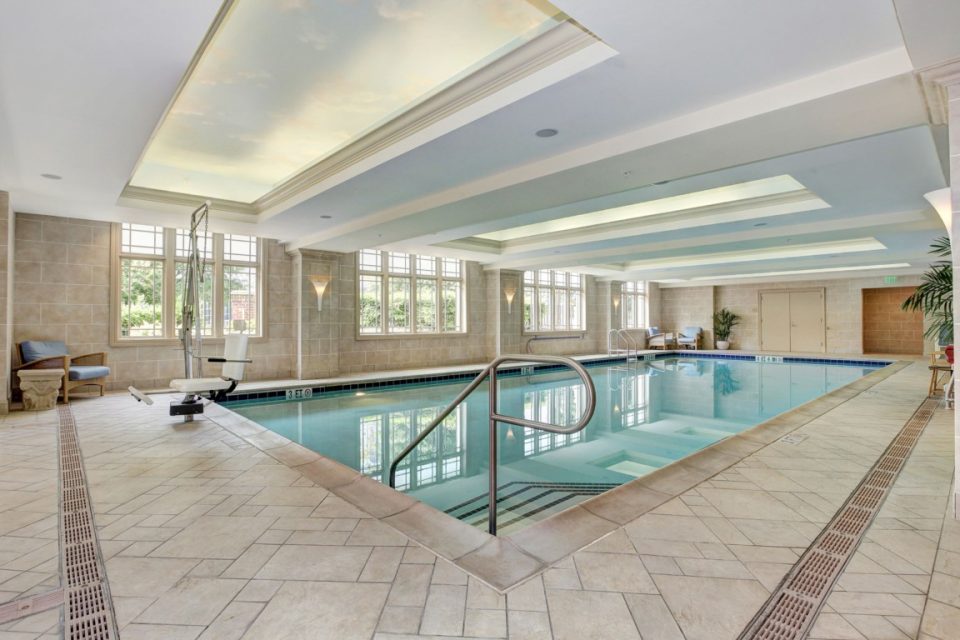 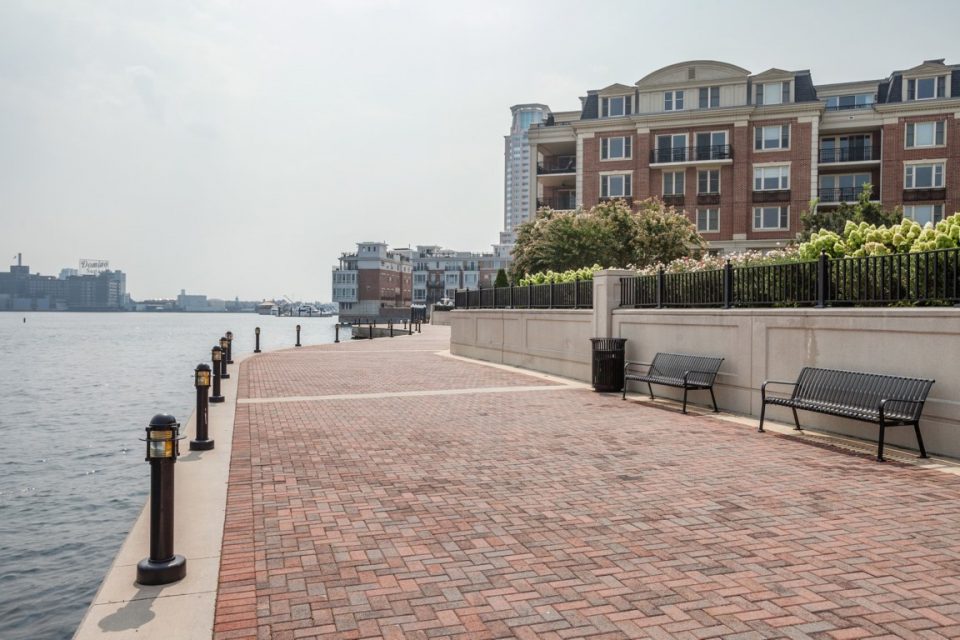 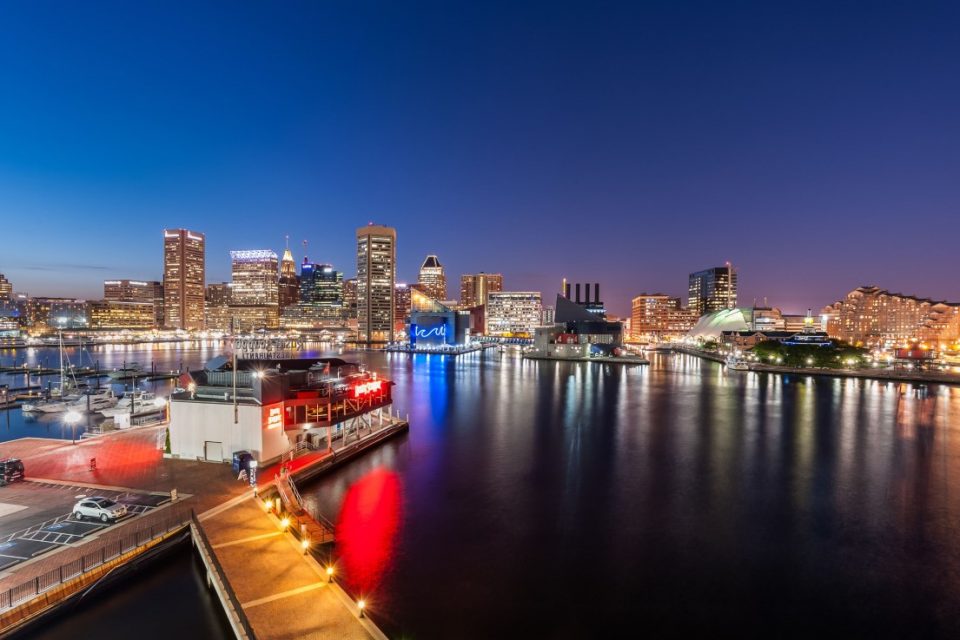 Tom Clancy was enthralled by all things military related.  After joining the Army Reserve Officers’ Training Corp in college, but turned down by the service after graduation due to nearsightedness, Clancy retained the military connection through his best-selling novels.  His very first novel, The Hunt for Red October, and the film that followed put Clancy’s name in the literary spotlight.  That novel and equally successful later books, put him in a position to live a fabulous lifestyle.  Born and raised in Baltimore, he chose a Ritz-Carlton Residence penthouse on the waterfront and increased its size by combining it with two more penthouse units.  The finished product took two years and $15 million to create, which is now going to auction on December 12th with no reserve.

The Ritz-Carlton Residences are known for their choice locations, amenities and white glove service. The five-acre waterfront location is in the heart of Baltimore’s Federal Hill waterfront with two acres of gardens with paths, fountains, benches and a wide walkway along the water’s edge.  The building provides 24/7 front desk attendants, concierge, free valet parking, dry cleaning pickup and delivery, available maid service and six residential suites for guests.  Porters deliver packages and groceries to the apartments and residents have use of the game and billiards room, lounge, 30-seat theater and boardroom.

The triple-sized penthouse was reconstructed for Clancy with huge rooms and 10-foot ceilings.  At 12,000 square feet it includes four bedrooms, six baths, a kitchen sized to accommodate caterers or family, and expansive formal living and dining rooms.  There are two offices with built-in bookshelves and four balconies and two corner terraces for boat watching or the sparkle of light across the city at night.  The master suite has his-and-her baths with separate large dressing rooms.  There is also a full gym and a home theater.

Clancy, who died in 2013, was one of the world’s best-selling writers whose thrillers such as Patriot Games, Clear and Present Danger, The Hunt for Red October and The Sum of All Fears were also made into major hit movies. His financial success also made it possible for him to buy into his hometown Baltimore Orioles Major League baseball team as a part owner.

Tom Clancy’s elegant former Baltimore waterfront penthouse at the Ritz-Carlton Residences will be going to auction on December 12th with no reserve.  Clancy combined three penthouses over two years for upwards of $15 million into an elegant, contemporary residence.   Many of the city’s sporting, cultural, dining and shopping venues are within walking distance. 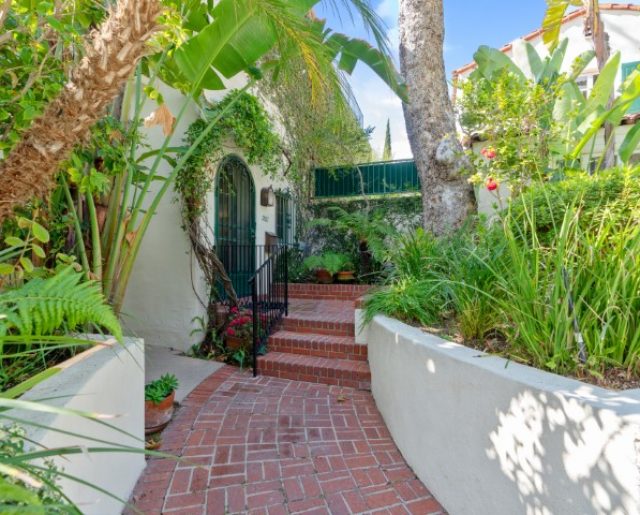 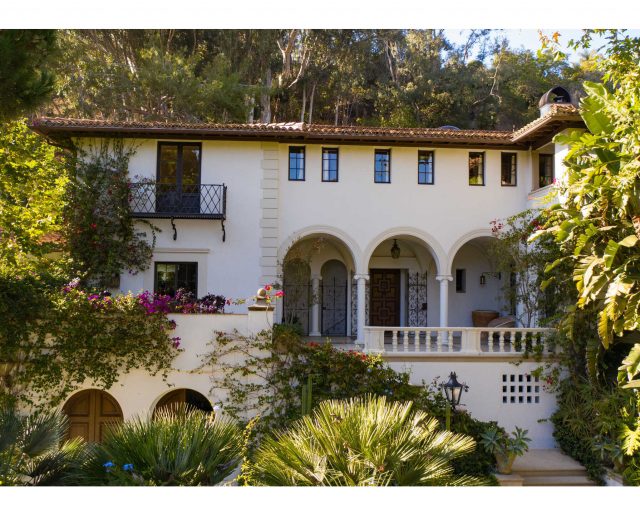 One of Santa Monica’s most historic homes – secluded behind antique iron gates with hand-painted ceilings and a secret onyx-walled...Read More