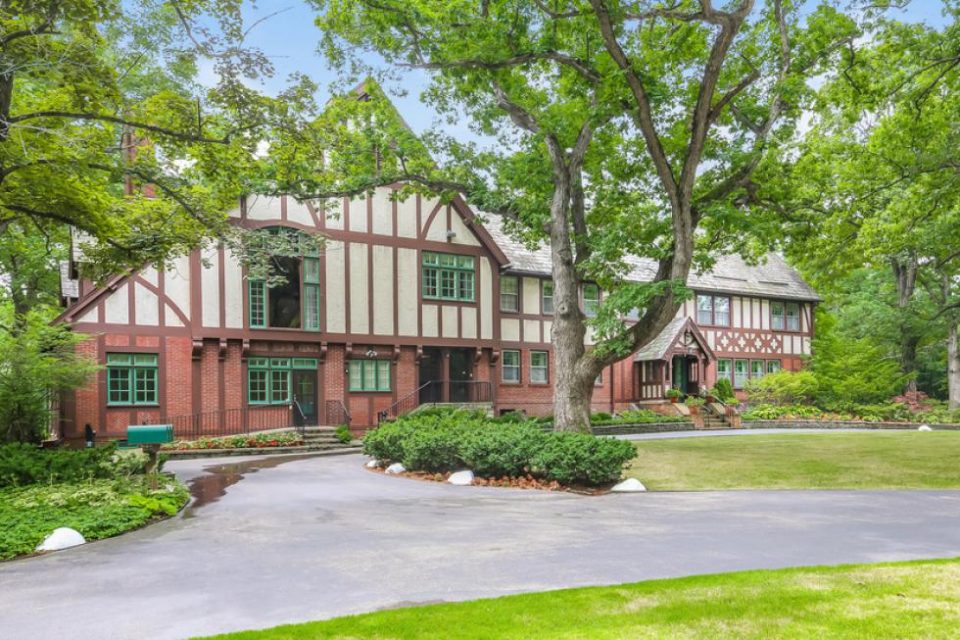 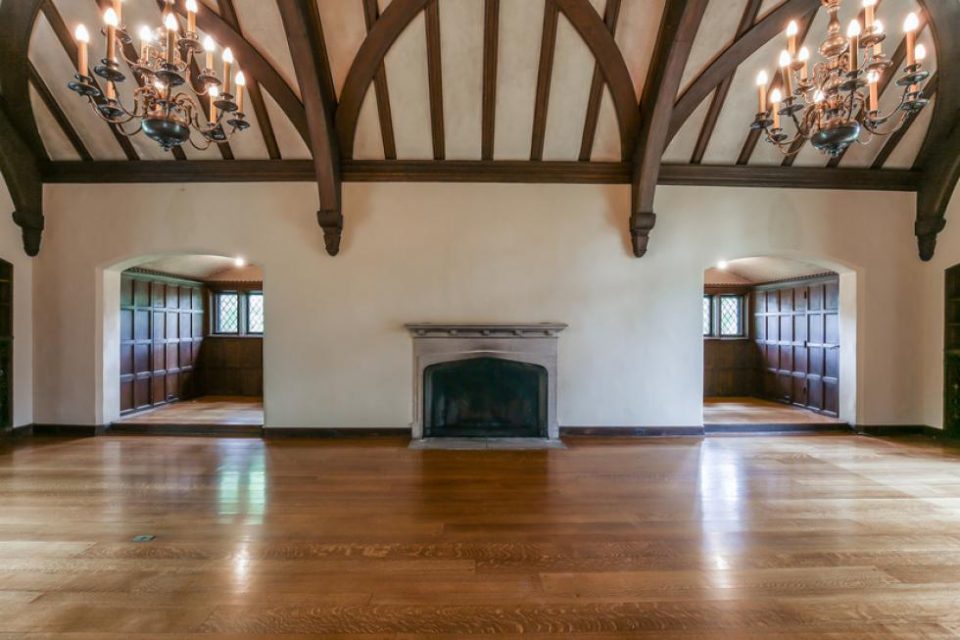 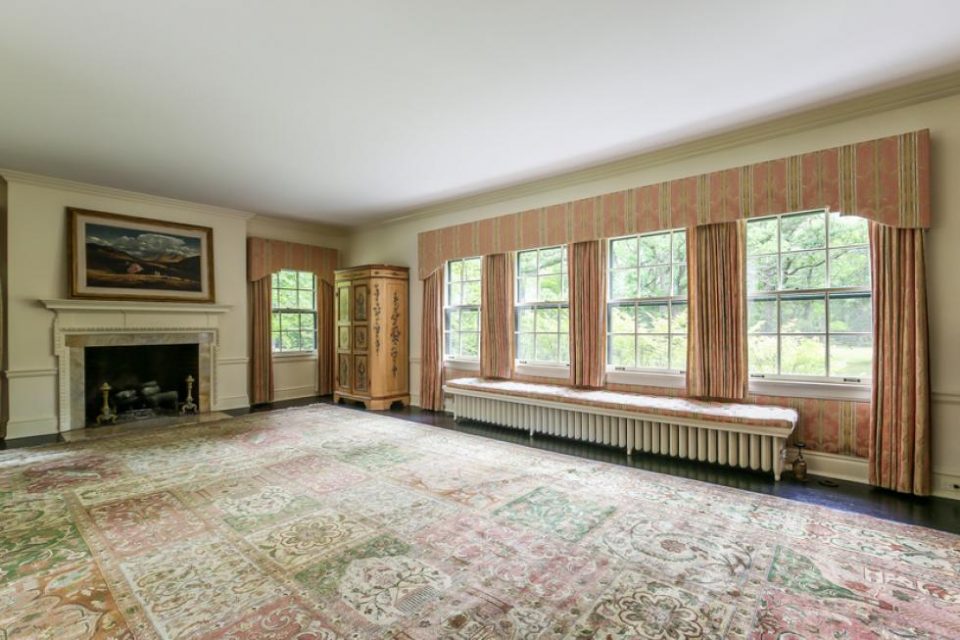 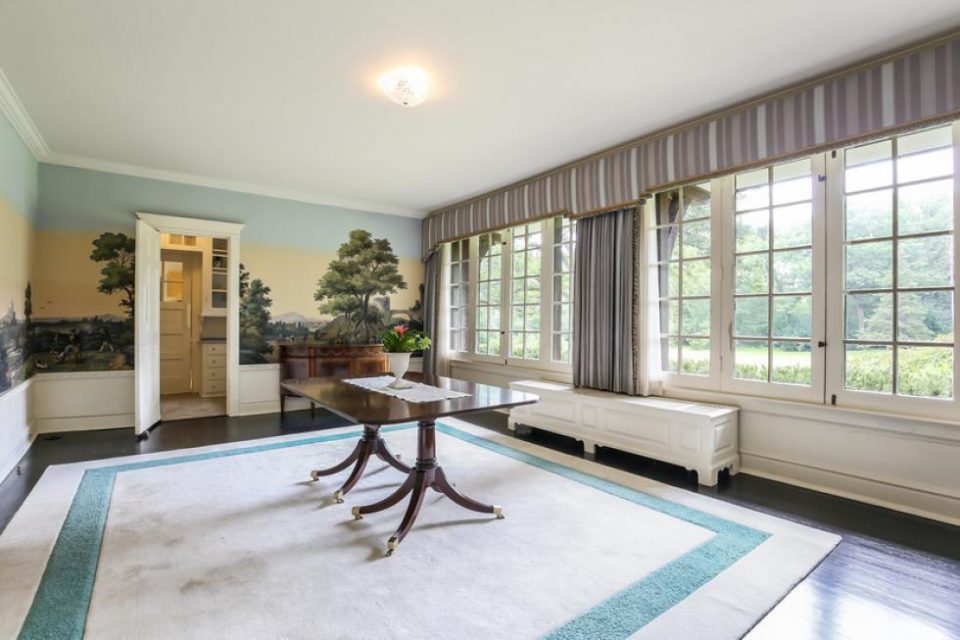 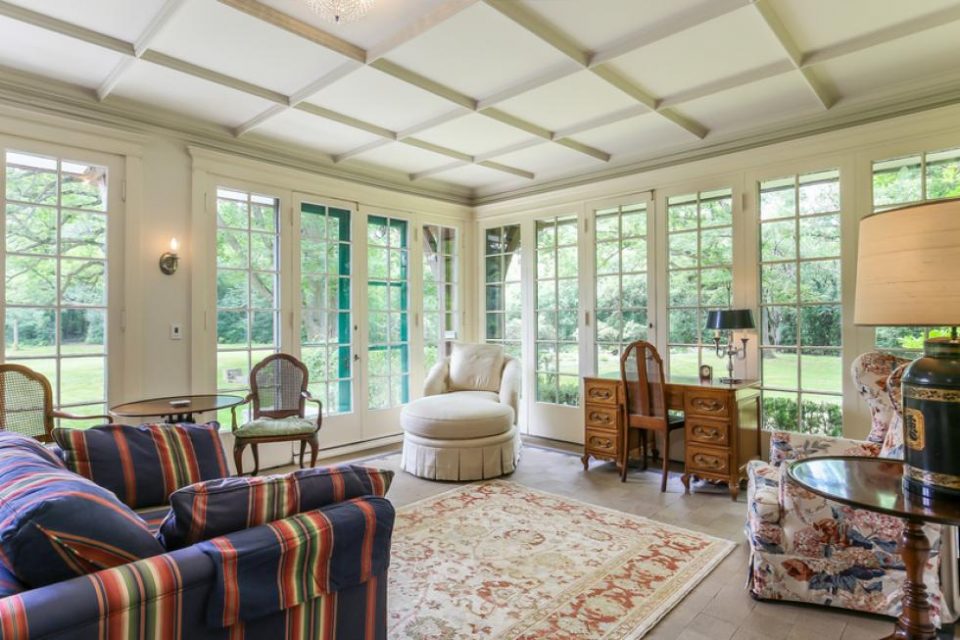 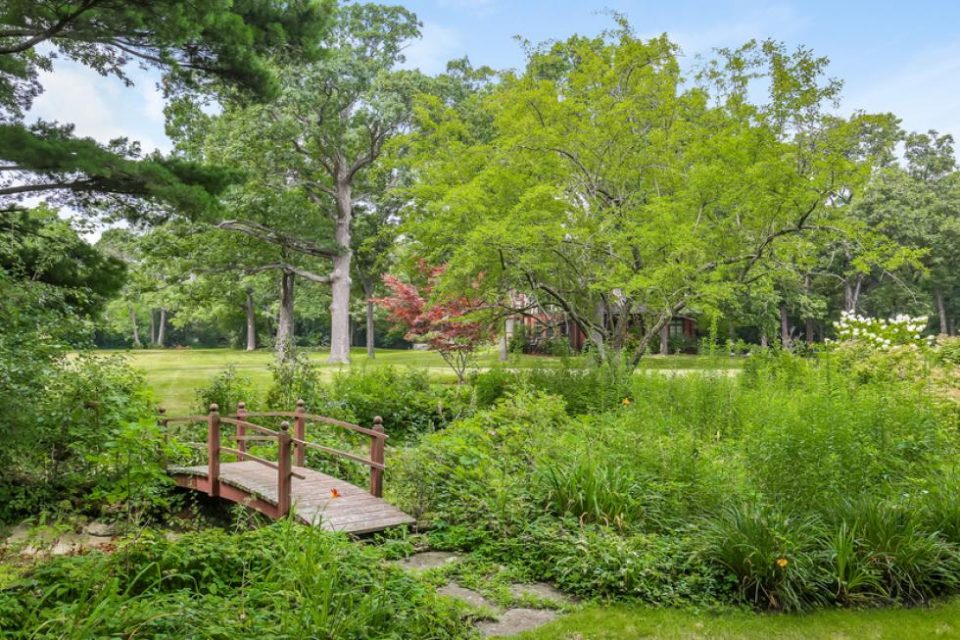 The Hoover brand got its start in Ohio in the early 1900s when an asthmatic department store janitor, James Spangler, jerry-rigged an electric fan, soap box and a carpet sweeper into a device that could suction the dirt out of carpets without leaving a bunch of dust in the air. Spangler soon sold his idea to his Hoover family relatives, who introduced the product throughout the United States and parts of Europe. The name and product became so influential that in some parts of the world it evolved into a verb, ``to hoover,`` meaning to vacuum.

In 1926, H. Earl Hoover, the nephew of the company’s founder and Hoover board chairman acquired one of the largest remaining pieces of privately held property in the greater Chicago area. On the market for the first time in 91 years, Hoover’s elegant Old World Tudor-style estate is being offered for $15.9 million by his widow’s estate.

The largest, single-family, residential property in Cook County, the entrance gates ensure privacy for the 12.22 acres that include the mansion, the coach house with its four garages, the stable house also with four garages and the greenhouse where H. Earl enjoyed his hobby of raising orchids. All structures have slate roofs with copper gutters and flashing and are all in the Tudor style. Vast lawns are surrounded by and dotted with mature trees with a sunken garden and fish pond with fountain and another water feature with bridge.

The grand 10,000-square-foot main house has seven bedrooms, eight and a half baths, a ballroom-sized great room with beamed, cathedral ceilings and large chandeliers, a limestone fireplace and hardwood floors imported from England. Its 12-foot windows have views over the lawns and wooded backdrop. There are large formal rooms, family room, kitchen, pantry room, butler’s pantry for serving, office, study, various sitting rooms throughout and a screened porch. The cheerful sunroom has floor-to-ceiling windows and French doors on all three sides with views of the terrace, lawns and sunken garden.

H. Earl Hoover developed many patents for the vacuum over his career and helped make famous the slogan, "It beats. . . as it sweeps. . . as it cleans." Mr. Hoover retired in 1974 and for the next eleven years pursued his passions: Raising orchids - he had 300 in his greenhouse, his stamp collection which is now housed in the Smithsonian, and his work with the Boy Scouts. H. Earl passed away in 1985 at the age of 94 and his widow, Miriam, continued to live at the estate until she died in March 2018.

The Hoover estate is the most expensive listing in the Chicago suburbs and one of the most important in the region. The listing agent is Hadley Rue of Dream Town Realty, Chicago, Illinois. 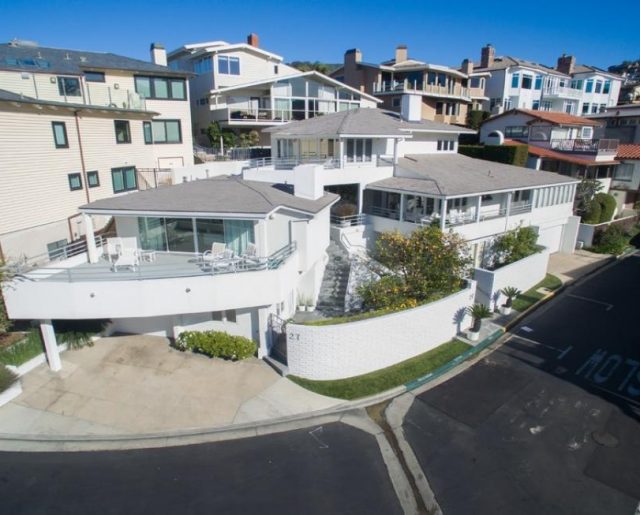 A Beach Deal From Warren Buffett!

A Beach Deal From Warren Buffett! In 1971, Warren Buffett bought a contemporary-style beach home in Laguna Beach for $150,000...Read More