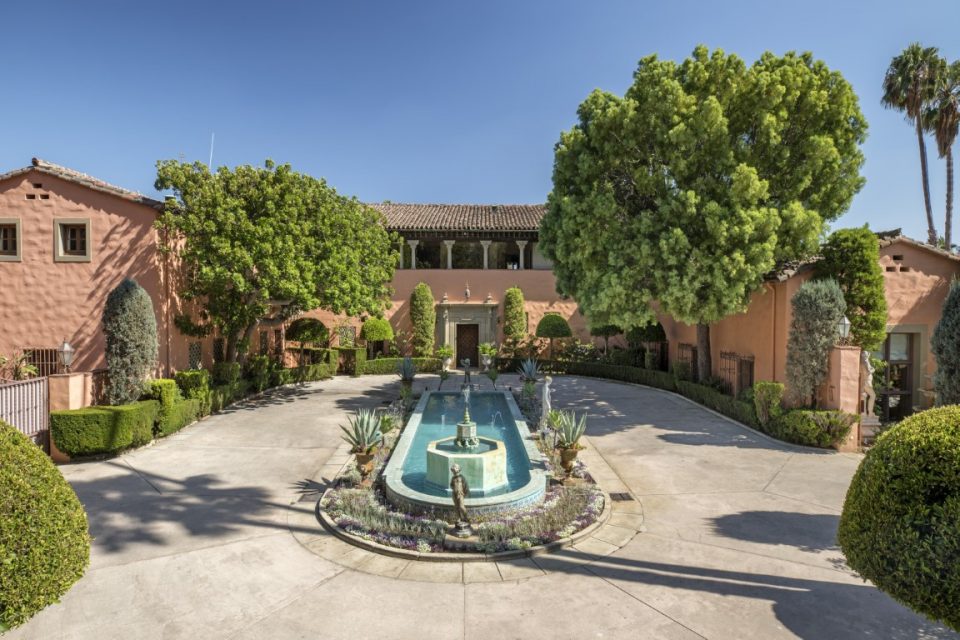 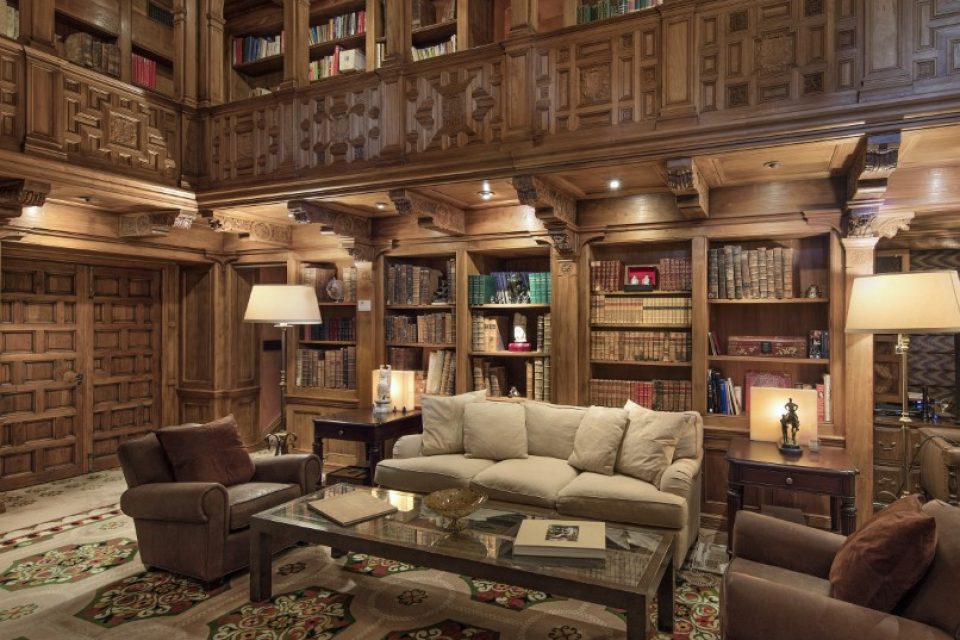 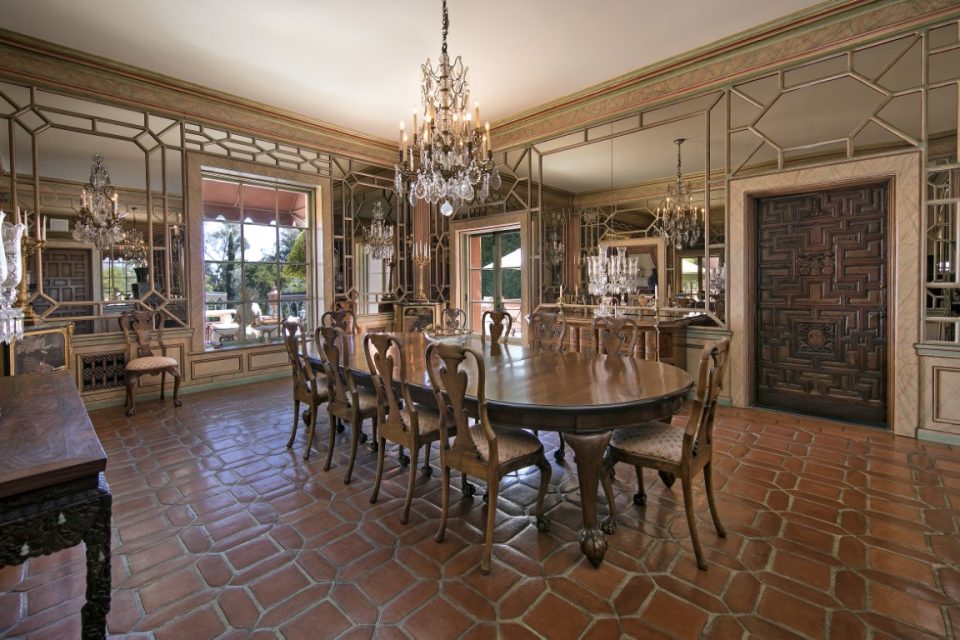 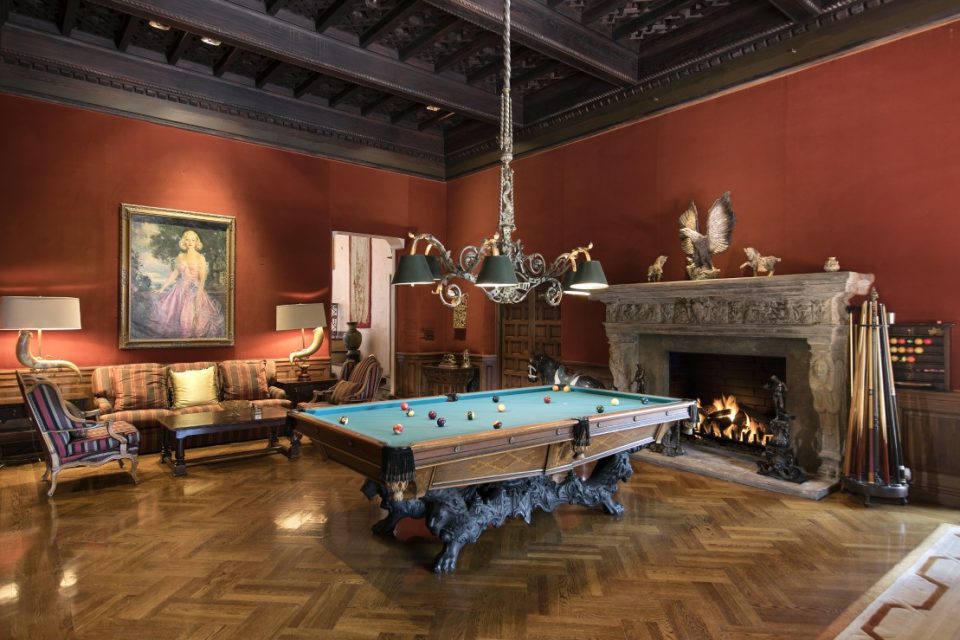 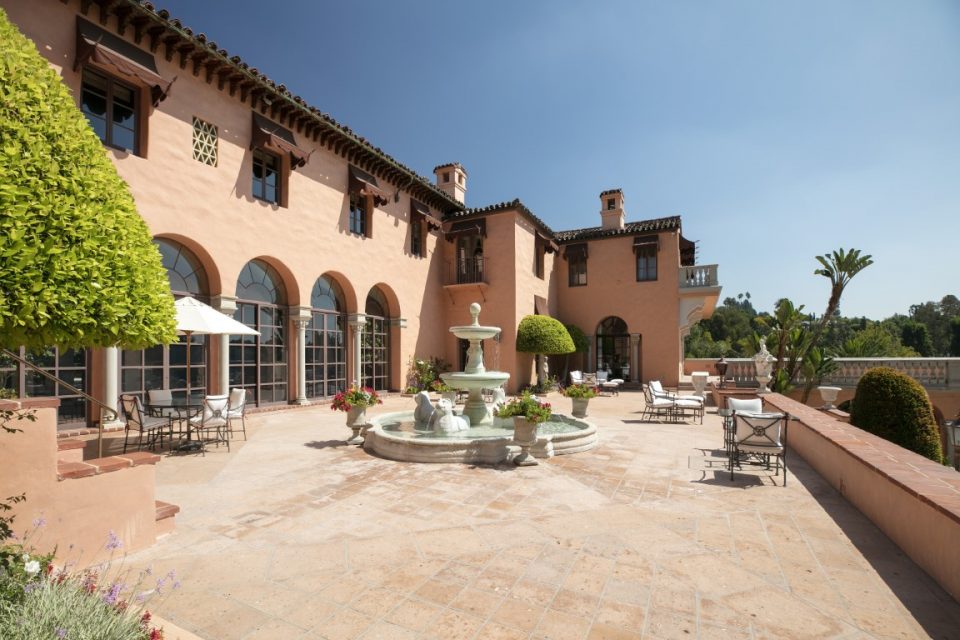 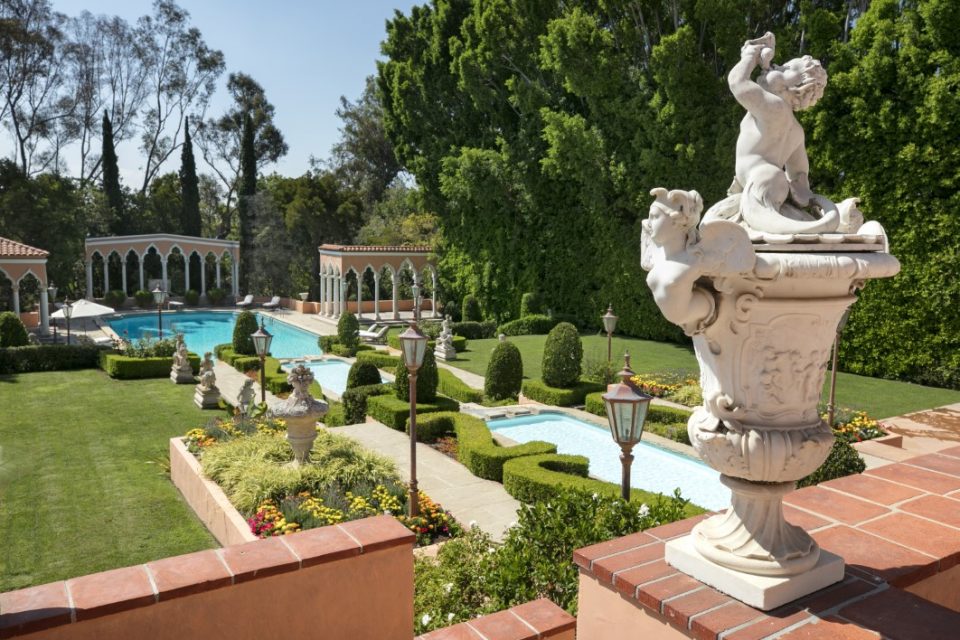 As Southern California’s ultra-luxury housing market has gone bananas this year, mega-mansions that have been sitting on the fence for the last few years are again selling for unfathomable amounts - making it a good time to list the historic Beverly House. As the former estate of newspaper magnate William Randolph Hearst and actress Marion Davies, it became memorable in its own right in the films The Godfather and The Bodyguard. The epitome of Old World elegance, Hollywood history and drama, it has recently been listed at $125 million.

Proving that the luxury market is quite well in Los Angeles, the fabulous Chartwell estate, where the Beverly Hillbillies intro was filmed, has sold for $150 million and the former estate of deceased television-producer Aaron Spelling, previously purchased by racing heiress Petra Stunt in 2011 for $85 million just sold for $120 million. But the winner of the most expensive purchase so far is Jeff Bezos, who just closed the deal on the home of David Geffen for an ungodly price of $165 million. With one more mansion on the market in Bel Air stratosphere-priced at $225 million, the elegant Beverly House’s price tag of $125 million might be a bargain.

Jacqueline and John F. Kennedy stayed at the Beverly House in 1953 as one of the stops on their three-week honeymoon; it was also the West Coast presidential election headquarters for JFK. The home features 18 bedrooms, 25 bathrooms, 12 fireplaces, two swimming pools, exquisite formal water gardens and six separate structures. Designed by Gordon Kaufmann, the architect behind the Hoover Dam and some of the most important estates in the Beverly Hills area, the Beverly House stands as an emblem of Hollywood’s Golden Era.

Built in 1927, the estate is well known in the architectural world for its H-form design characterized by long colonnades, wide balconies, arched floor-to-ceiling windows and its spaciousness: a stunning two-story library with hand-carved paneling and a wraparound walkway; a formal living room with its 22-foot-high, hand-painted arched ceiling; a state-of-the-art spa; and a billiards room with herringbone parquet floors and an intricately designed ceiling and carved fireplace - both from the Hearst Castle in San Simeon. The main-level hallway is a staggering 82 feet, seven inches up to the 32-foot billiard room, which is open to the main hallway, for a total of 114 feet and 7 inches visible upon walking into the entry. The grand upstairs hallway is more than 102 feet long and features a 40-foot wide, nearly 9-foot-tall Dennis Abbe mural.

Located only three blocks from Sunset Boulevard and the Beverly Hills Hotel, the Beverly House is situated on approximately five acres of landscaped flat land in the heart of Beverly Hills and offers extreme privacy and security with four security gates and several perimeter housing structures. Priced at $125 million, the listing agents are Mauricio Umansky and Santiago Arana of The Agency, Beverly Hills. 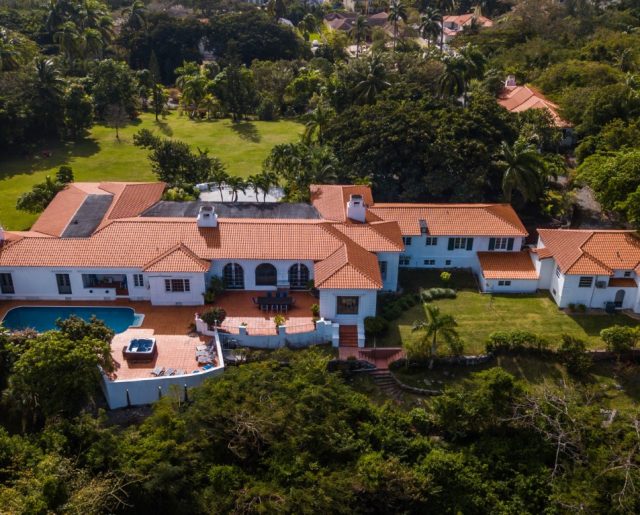 Several years after Prince Edward, the Duke of Windsor abdicated as King of England in 1936 in order to marry...Read More