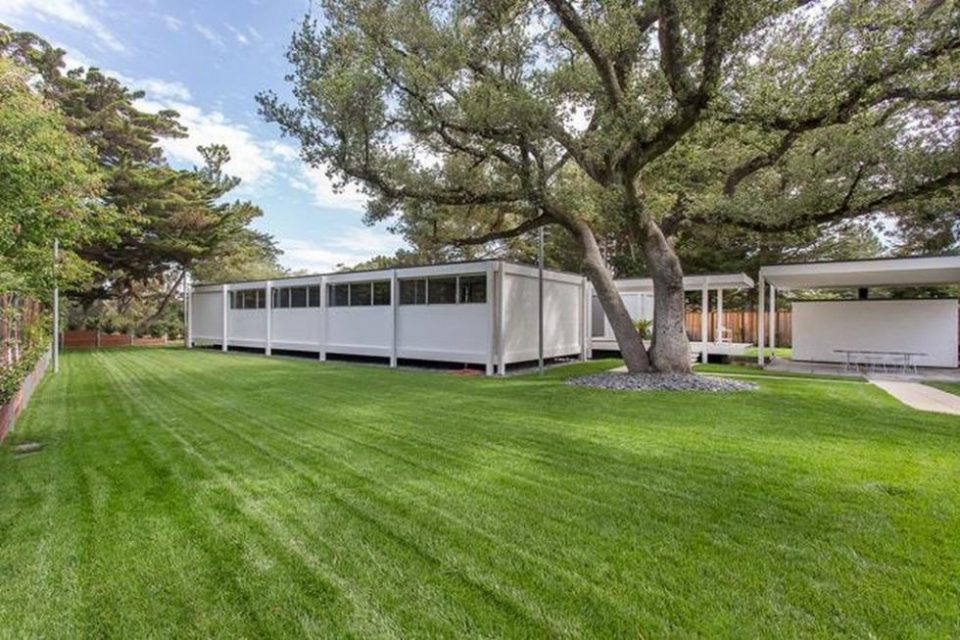 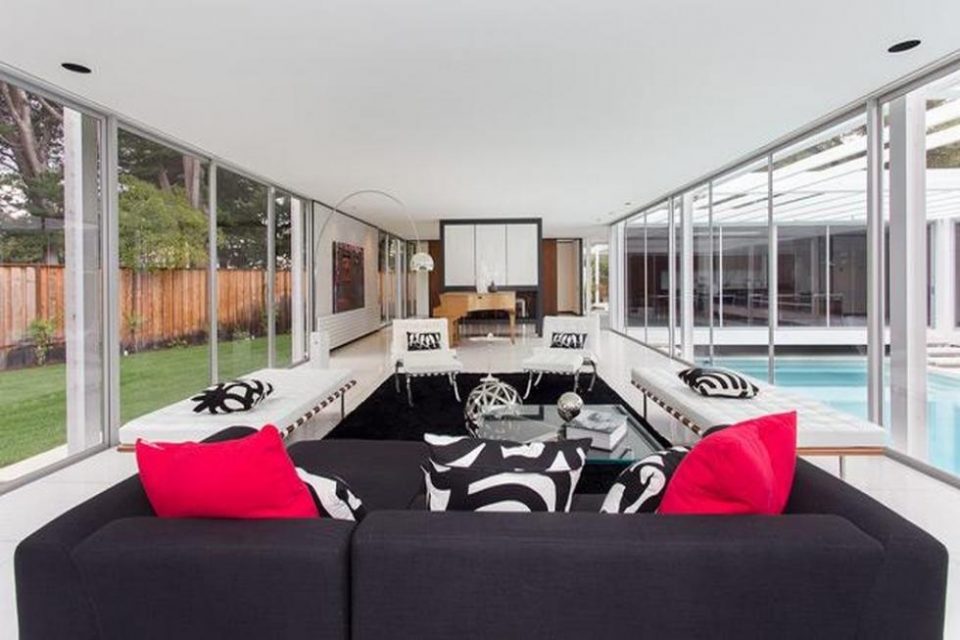 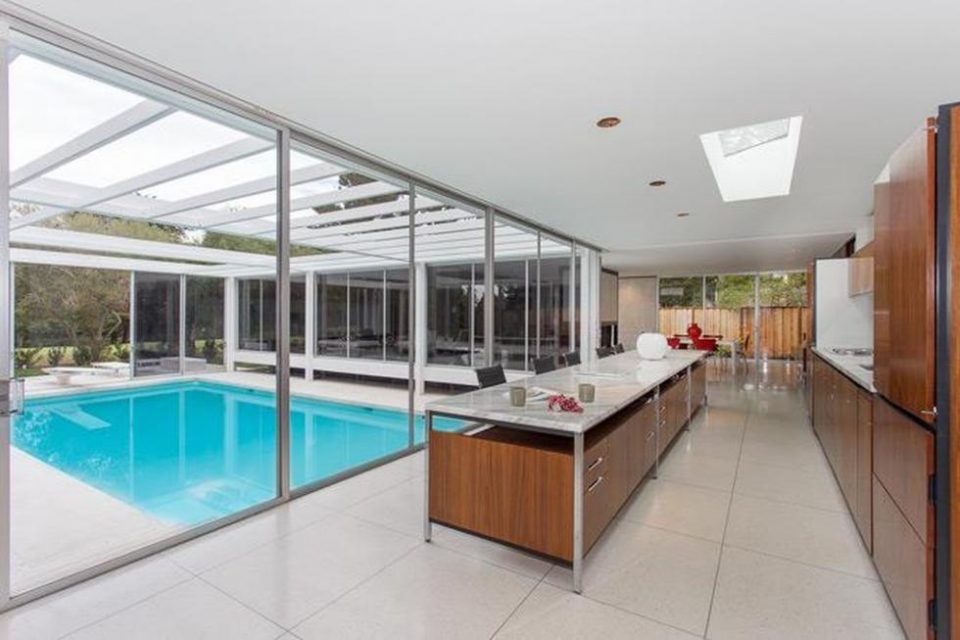 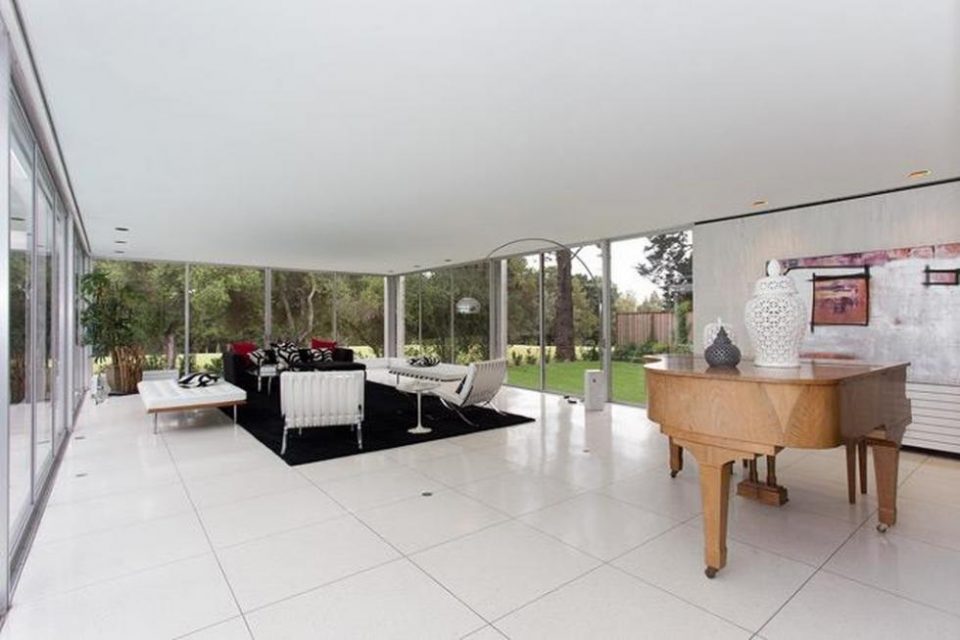 There is a resurgence of interest in mid-century modern design, which evolved from the large numbers of military people returning to the U.S. after World War II who needed quick and inexpensive housing. In California and other warmer climates, these smaller homes used a lot of glass to give the appearance of being larger and where one could more easily connect to the outdoors. After insulated glass was invented, glass doors and walls moved northward. Over the years those returning soldiers worked their way up to more lucrative jobs and larger homes. It was what society expected in a flush economy. However, as the world economy continues on a downswing, new trends are forming with the belief that the less home to maintain, the less complicated and expensive the living. New thinking is trending that today’s homeowner would rather have less stuff in trade for more life experiences. The simple clean lines of mid-century modern homes fill the needs of this trend and the homes have once again become a big market item for both baby boomers and millennial buyers.

The 1961 Daphne House, designed by influential modernist architect, Craig Ellwood, is an excellent example of conveying serenity by the symmetry of its design, reflections playing across water and expansive views through its multiple glass walls. At 3,660 square feet, the home has six bedrooms, four baths, a double carport and a swimming pool with views across the Burlingame Country Club golf course. With bedrooms enough for an office and media room as well as space for guests, this Hillsborough, California home is priced at $5 million. 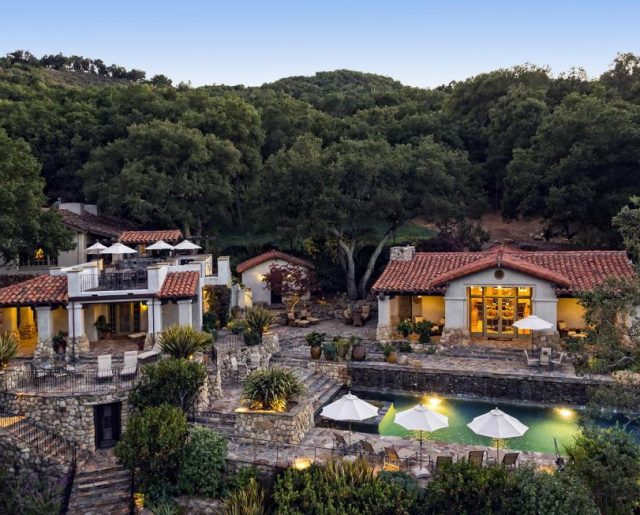