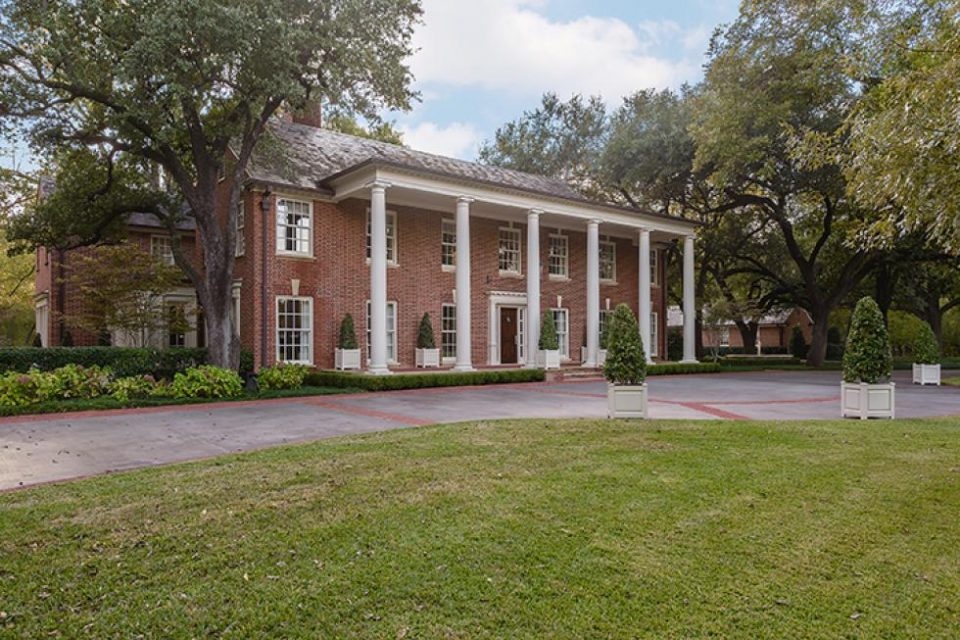 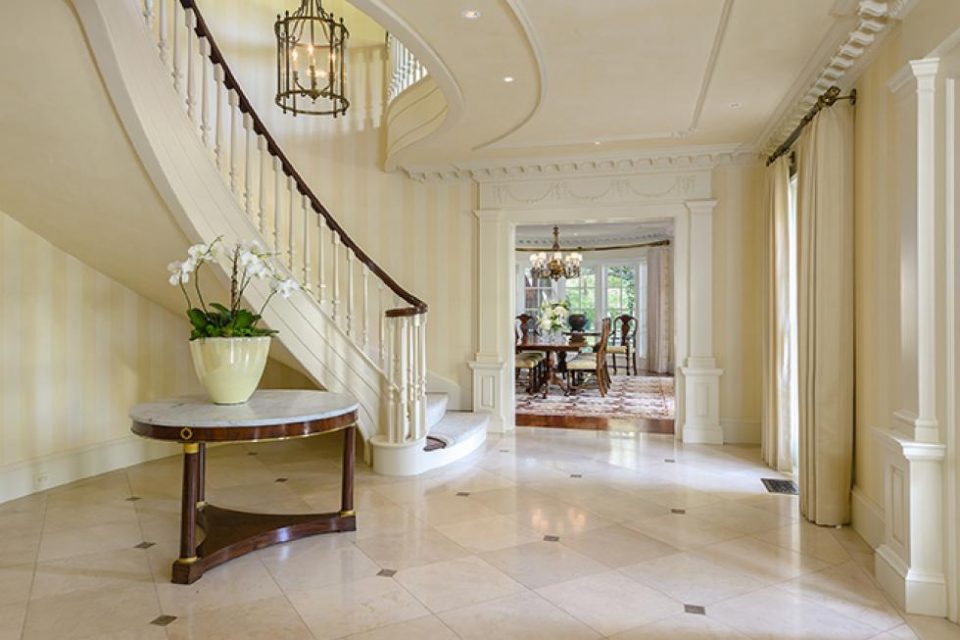 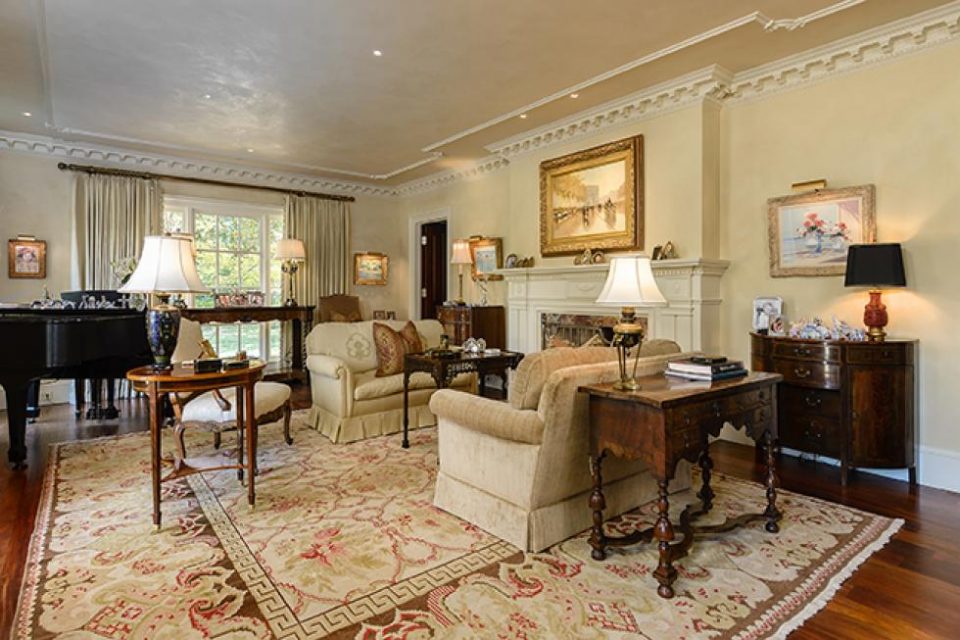 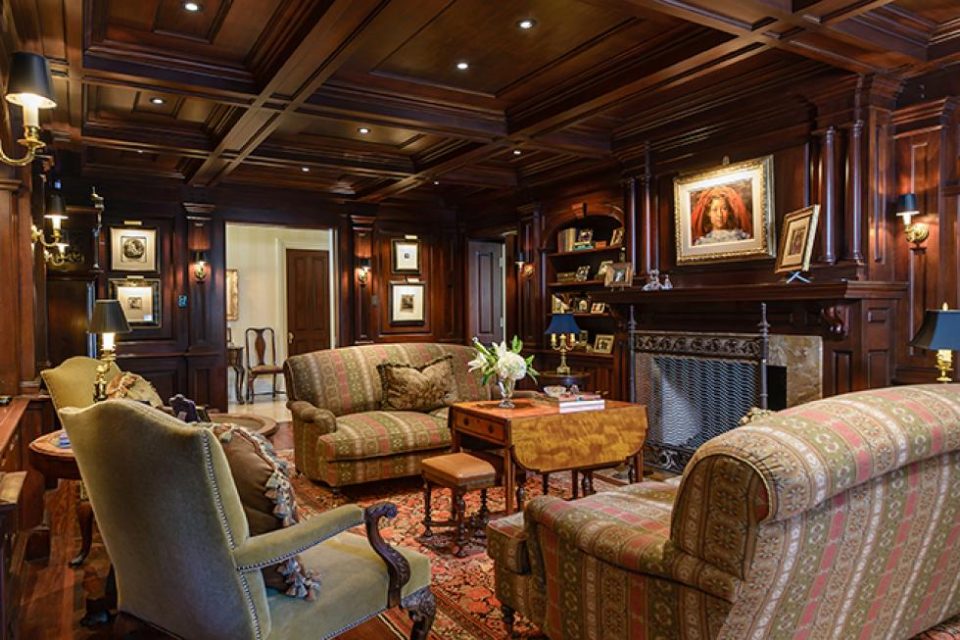 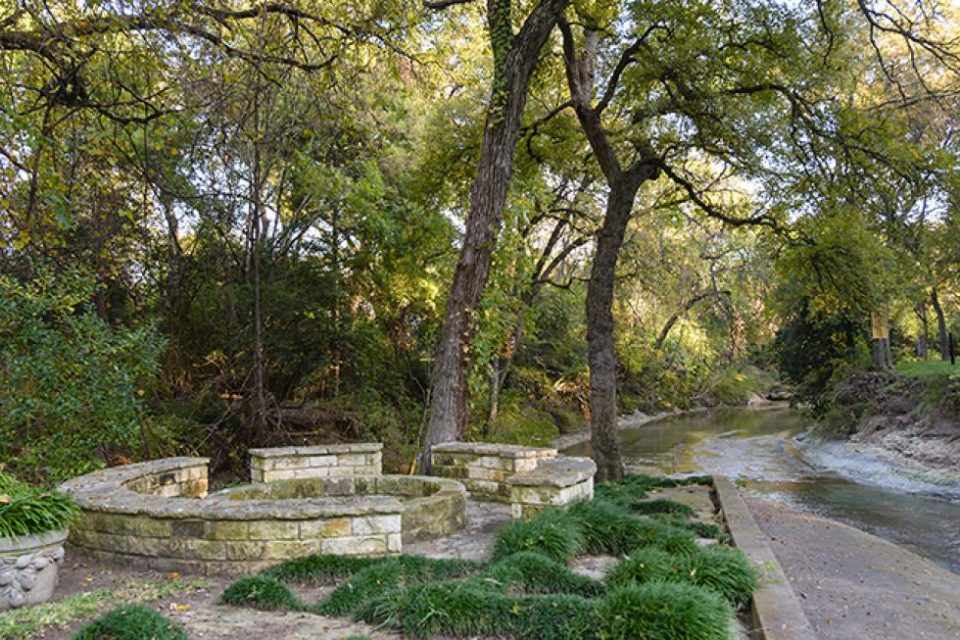 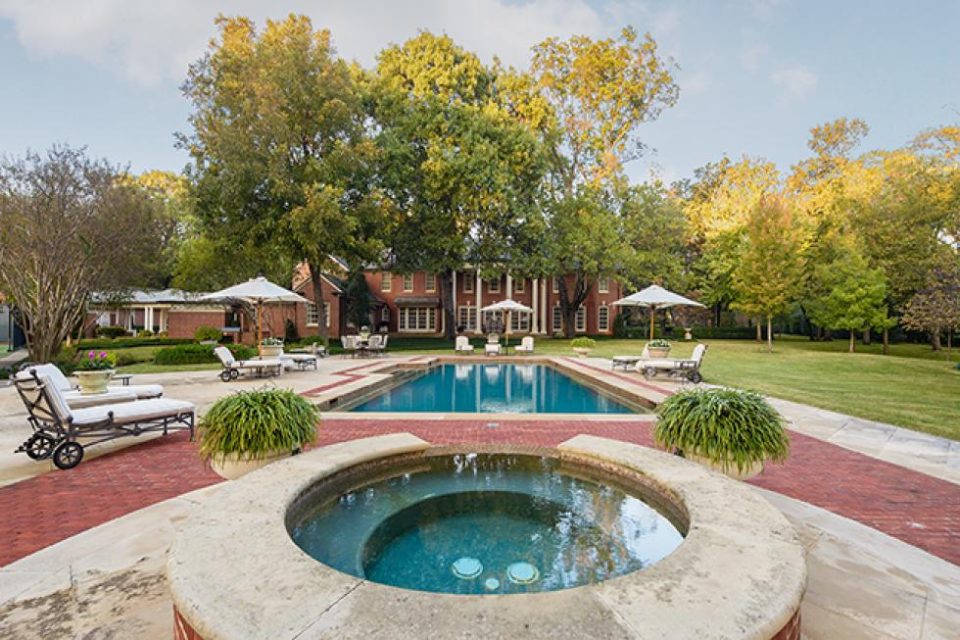 A North Dallas mansion that was the set for the elegant family home of the Ewing clan on the mega-hit television series Dallas is for sale. Largely responsible for changing many American’s image of Texas from cowboys and bull riding to mansions, beautiful women and expensive jewelry, Dallas became the epitome of Texas wealth and oil money. It was how millions of people spent their Friday nights when it was America’s top-rated show for much of the 1980s.

Though the series didn’t start off that way, J.R. Ewing (Larry Hagman) quickly evolved into the main character as the oldest son with the most conniving ways of doing business and dealing with competitors both within and outside of the family. He was the man everyone loved to hate and by the time he was shot in the November 21,1980 episode, most viewers hoped he was dead. "Who shot JR?" was TV’s greatest cliffhanger and the much anticipated outcome made news from TV Guide to the cover of Time magazine grabbing a record-share of viewers.

While the show’s Southfork Ranch exterior is located about 25 miles north of Dallas in Parker, Texas and used today as a tourist and conference center, many of the interior Dallas scenes were filmed in this home in the North Dallas Preston Hollow neighborhood. It was the one chosen out of the many luxurious mansions gracing the city to showcase a home that would be equal to an oil baron of Ewing’s stature.

Live in the style of J.R. Ewing in this palatial Dallas mansion which was the set for the television series Dallas. Allie Beth Allman of Allie Beth Allman & Associates is the listing agent. Priced at $12.95 million. ­ 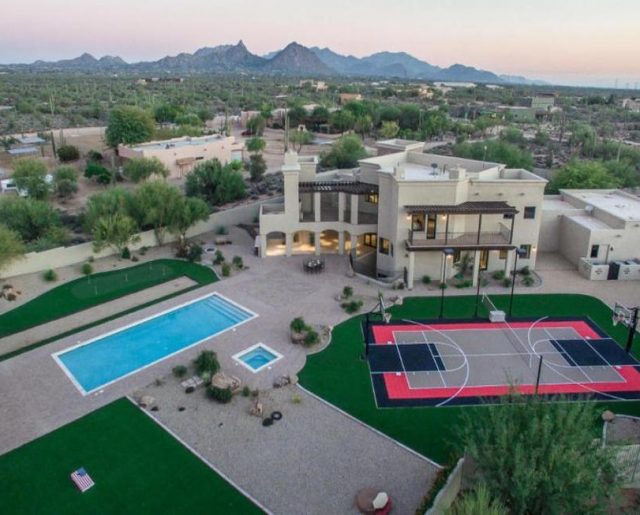 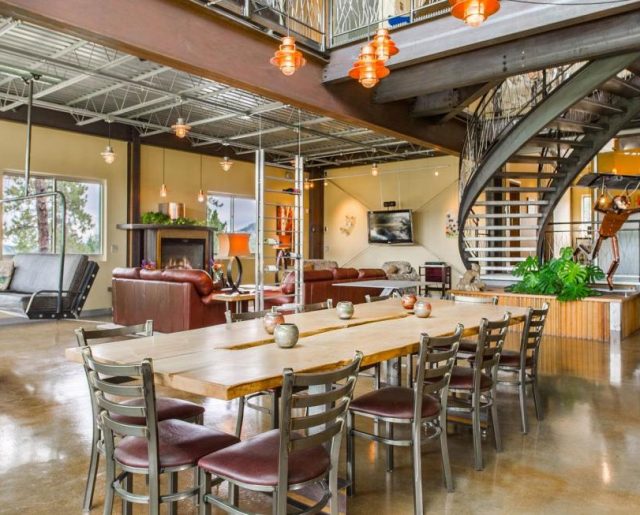 Colorado Industrial Ski Home! Ski season is on the minds of many after suffering through one of the hottest and...Read More