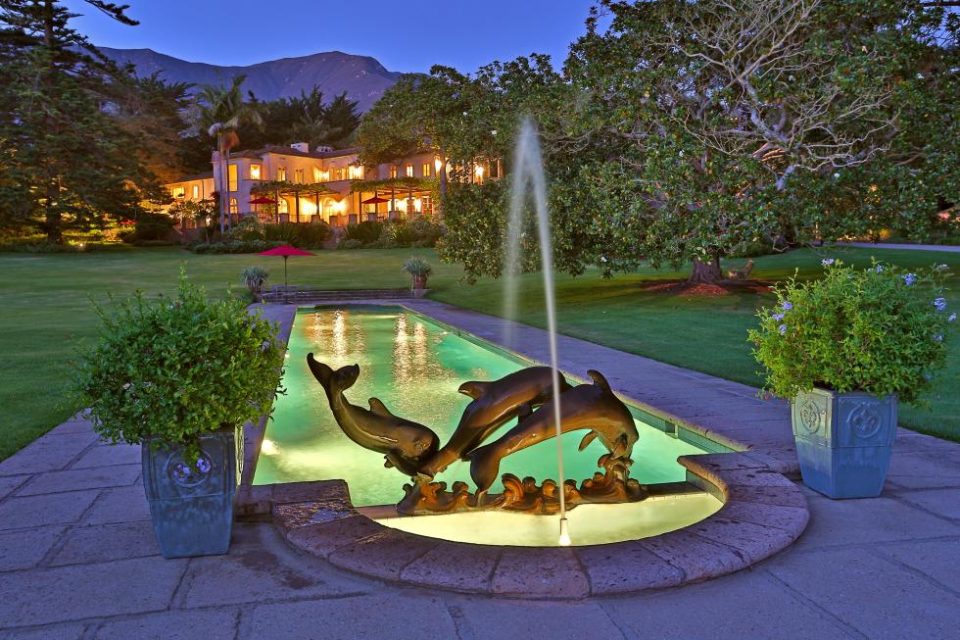 The Wayfarin' Stranger, Burl "Big Daddy" Ives had mastered and memorized more than 3,400 traditional ballads in his lifetime, according to The Library of Congress. Starting out in life from humble beginnings as son of an Illinois tenant farmer, Ives’ first solo performance was at the age of four, at an Old Soldiers’ reunion. He continued to sing at local gatherings until attending Eastern Illinois State Teachers College. Teaching. It was the practical thing to do but it didn’t sing to his soul. In a pivotal, life-changing moment, he said, "I stopped and gazed on the little dull man who was being paid to be a teacher of teachers. I turned and walked to the door, slammed it closed with a bang and broken glass crashed to the floor. There was uproar behind me in the class, which did not interest me at all." After walking out that day, he started hitchhiking across the country with his banjo, singing along the way wherever he could for food and a place to sleep. From the folk ballads of his country farm childhood and picking up more regional ballads along his travels, Ives began to build the repertoire of folk music that would eventually propel him into the mainstream of celebrity balladeer appearing with other popular singers of the time like Pete Seeger and Woody Guthrie. He went on to appear on Broadway and in many films and television shows, winning an Oscar for his supporting role in "The Big Country," filmed in 1958. His hit recordings include "Blue Tail Fly," "On Top of Old Smoky" and Christmas wouldn’t be the same without his melodic voice singing "A Holly Jolly Christmas." Ives died in 1995 at the age of 85.

In 1974, Ives and his wife, Dorothy, bought a Reginald Johnson-designed Mediterranean-style villa in Montecito, California that was built in 1917 and was owned by heir to the DuPont fortune, Amy DuPont, who named the estate Casa del Sueno. DuPont had used it as her summer home. The Ives owned it until 1984 when they moved to a home in Washington at the edge of Puget Sound. Now located among other celebrity residents such as Oprah Winfrey and Dennis Miller, the gated grounds encompass four and a half acres of lush landscaping with gardens, the main mansion, 2,500-square-foot guesthouse, 80-foot lap pool guarded by leaping dolphin statuary, a gazebo-covered spa, putting green, stable, tack room, riding trails and detached four-car garage.

The 8,500-square-foot main house includes the formal rooms, five bedrooms, seven baths, and a conservatory and den. The master suite on the second level has a large balcony with views of the grounds and Pacific. With a wall of French doors filling the suite with light, it also includes a fireplace, a dual master bath, and two spacious walk-in closets. The large chef’s kitchen has its own bank of windows and is close to multiple oak-shaded terraces perfect for grand scale or intimate entertaining. The one bedroom guest house is currently being used as an entertainment pavilion with its own private gate and a separate structure used as a gym. For more information.

AIA Medal of Honor winning Montecito, California estate once owned by DuPont heiress Amy Dupont and later by Burl Ives in a coveted, celebrity entrenched neighborhood is now for sale and priced at $16.98 million. 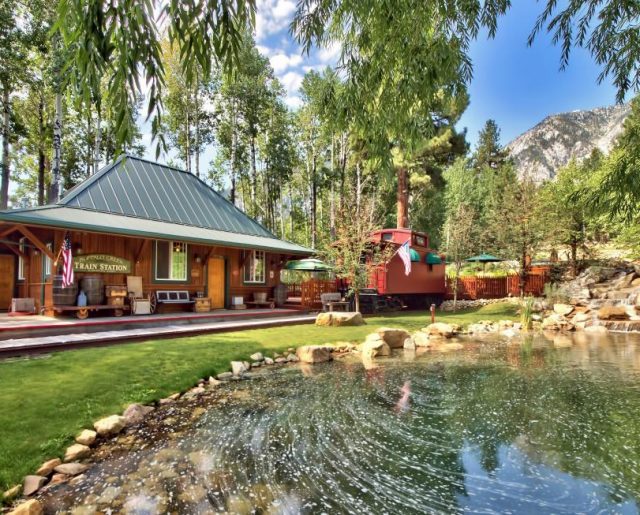 Buffalo Creek Ranch Auction! It’s rare that such a property comes along for sale, but particularly rare that it goes...Read More 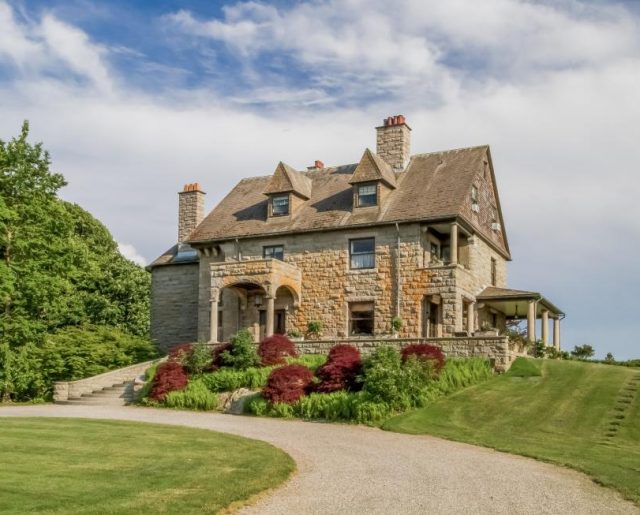 Newport Mansion With Olmsted Gardens! The most outstanding in their fields such as Einstein, Nikola Tesla, Frederick Law Olmsted and...Read More