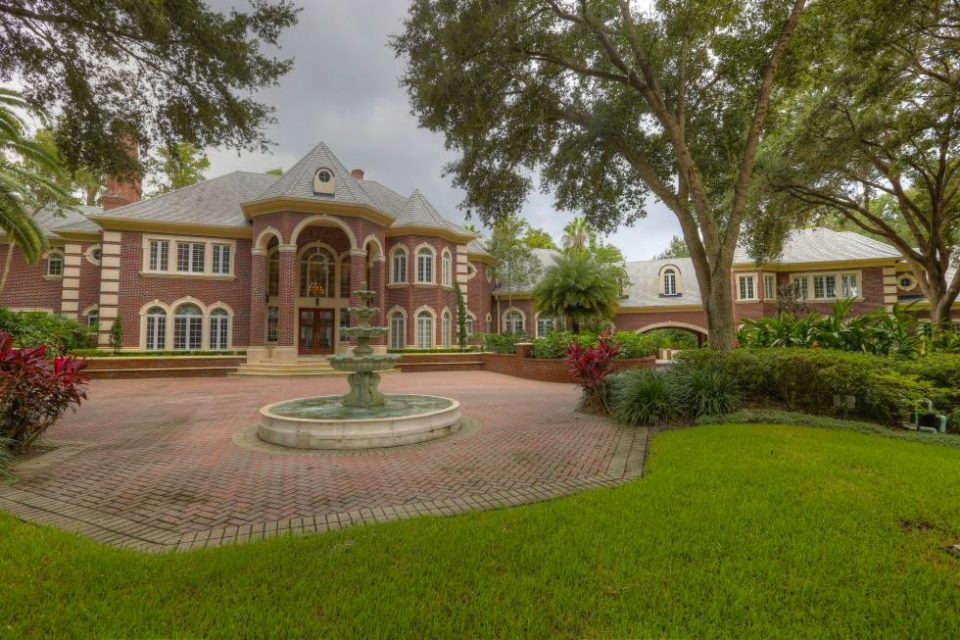 Every major city has its elite enclave for the "one percent" and Tampa is certainly no exception with its Avila Golf and Country Club community. Back in the late 1960s, Tampa wasn’t much more than a hitch in the road to be gotten around when traveling Route 60 to Clearwater or St. Petersburg before I-75 was constructed. There was a very small concentration of highrise office buildings sitting in the middle of thousands of acres of cow pastures. That changed dramatically when developers saw the potential and started buying up cattle land to build housing. With the addition of middle class housing, good schools and business increased and downtown expanded as did the waterfront where higher bracket homes were being built. Today, big business and big name sports are thriving, drawing tourists, new residents and hosting Super Bowls in 2001 and 2009. Many sports celebrities are now Tampa residents and continue to build their own brand of mansion such as Derek Jeter and Hulk Hogan. One important sports figure, Vince Naimoli, the first owner of the Tampa Rays baseball team also lives in Tampa, and where else but the Avila Golf and Country Club community, also home to many professional baseball and football players.

Now going up for auction is the Naimoli’s grand estate named after Vince’s wife, Lenda, Villalenda de Avila. The Naimoli estate is sited on 10 acres at the edge of Lake Chapman with lovely views across the lake and blooming waterlilies near its dock. The 15,000-square-foot home with open floor plan includes eight bedrooms, ten baths, a private guest wing and six fireplaces. Grounds contain a one-bedroom pool house, pool, spa, a private dock, tennis court and large motor court with garage.

Members of the Avila Country Club are pampered with access to a Jack Nicklaus designed 18-hole golf course, six lighted Har-Tru tennis courts, a junior Olympic-sized swimming pool and multiple dining venues offering everything from Wednesday family night themed buffets, an elaborate Sunday champagne brunch, and even home delivery of food and beverages to members residing within the Avila community. For more information. 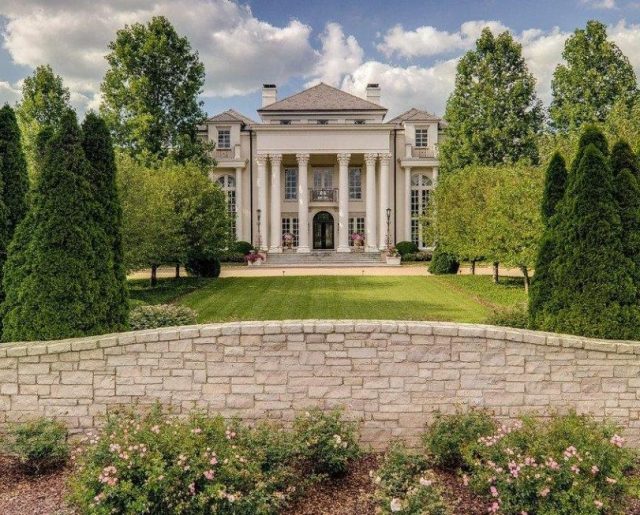 Tennessee’s Bella Rosa Mansion! Back in December of 2012, rumors were flying that Johnny Depp was buying a Nashville area...Read More 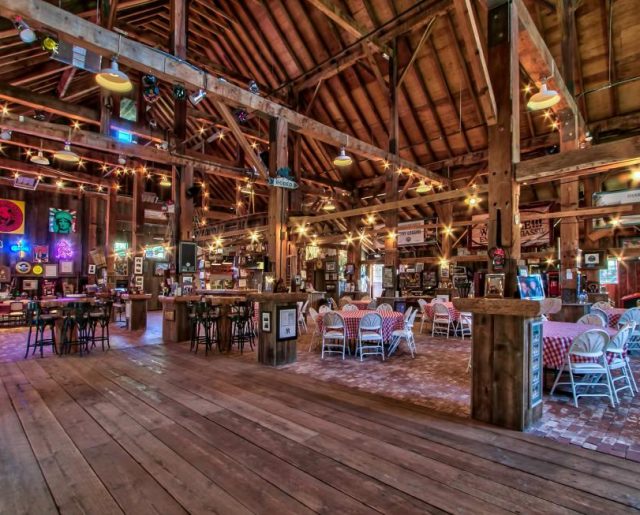 Lake Tahoe Shakespeare Ranch! In 1862, when the wife of Reverend J.A.Benton was sketching the mountains south of Glenbrook at...Read More