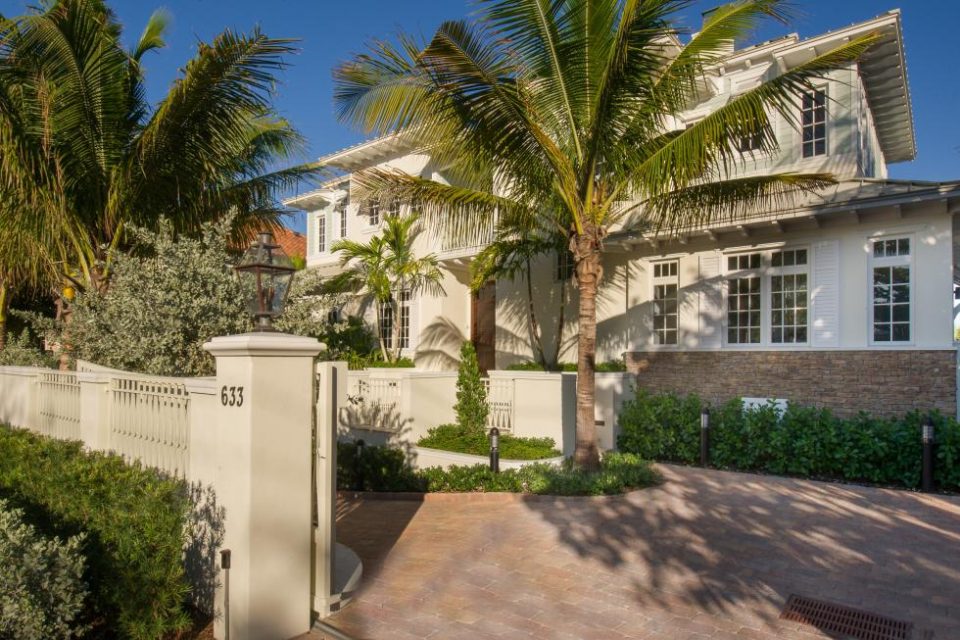 It has only been in the last 40 years that some people started to say they were born in Florida. For decades it was where you went in the winter to escape the northern cold, but few could say they actually lived there. Even in the 1960s everyone disappeared in the summer and the few full-time residents could have it all to themselves. When the southern part of the state was first settled, many came from the north to farm in the winters to export fresh fruit and vegetables to the northern cities. Delray Beach in Palm Beach county was one small settlement where this took place and where pineapples were grown. But in the early 1920s, the Army Corp of Engineers made the mistake of starting to drain the Everglades, and the area became too dry for farming. When farming became obsolete, an artist and writers colony formed and became a winter mainstay in Delray Beach, which saw the town through the Great Depression. As more people moved to the area it became evident that prime beachfront land would soon be at a premium and the upper middle class and the wealthy began buying. With the beautiful beaches and balmy winter weather, the population started to grow and today Delray Beach has developed into one of South Florida’s premier beach towns filled with some of the state’s best entertainment, art and restaurants. One can still find a single family beachfront property, but no longer at the 1960s quarter of a million price tag.

Now for sale on the Delray Beach oceanfront is this 4,744-square-foot estate with a view over the white sand and the Atlantic. The West Indies-inspired architecture and large great room give the feel of the islands with banks of large windows and French doors opening to the terrace and oceanside swimming pool with summer kitchen. The home has five bedrooms and six baths with a guest suite on the main floor and is equipped with an elevator for convenience. The master suite has a marble fireplace, large marble bath and French doors that open to its own private porch overlooking the ocean. For more information. 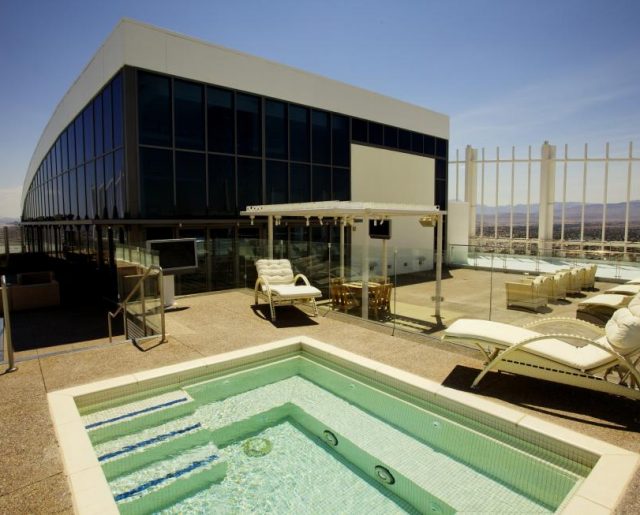 Las Vegas’s Most Expensive Penthouse! As billionaires continue to move their money into real estate, mansions are surfacing on the...Read More 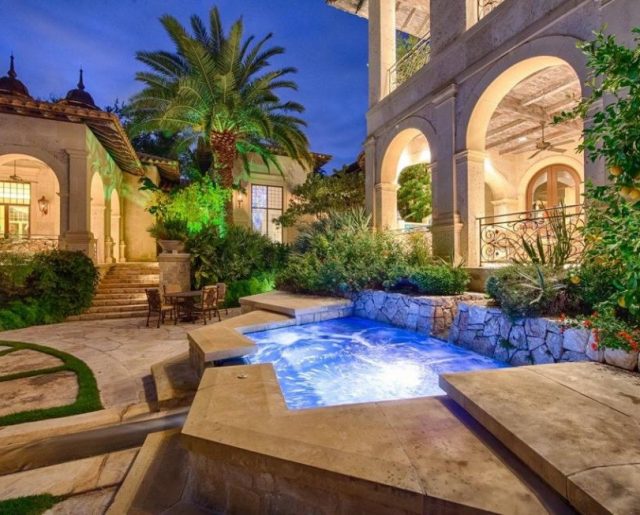 San Antonio Hill Country Estate! It is natural to think in terms of charming small towns but not often about...Read More