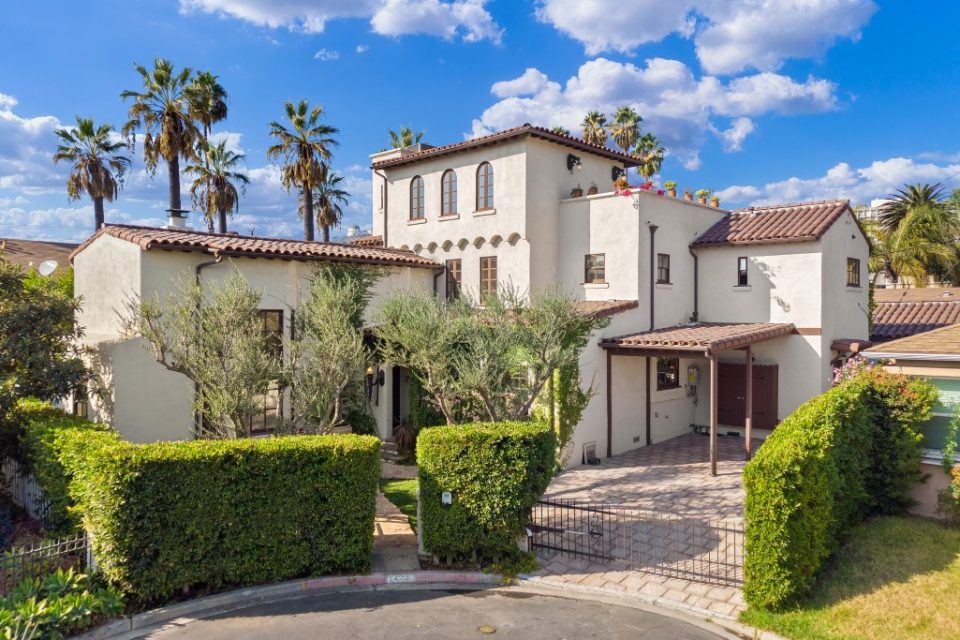 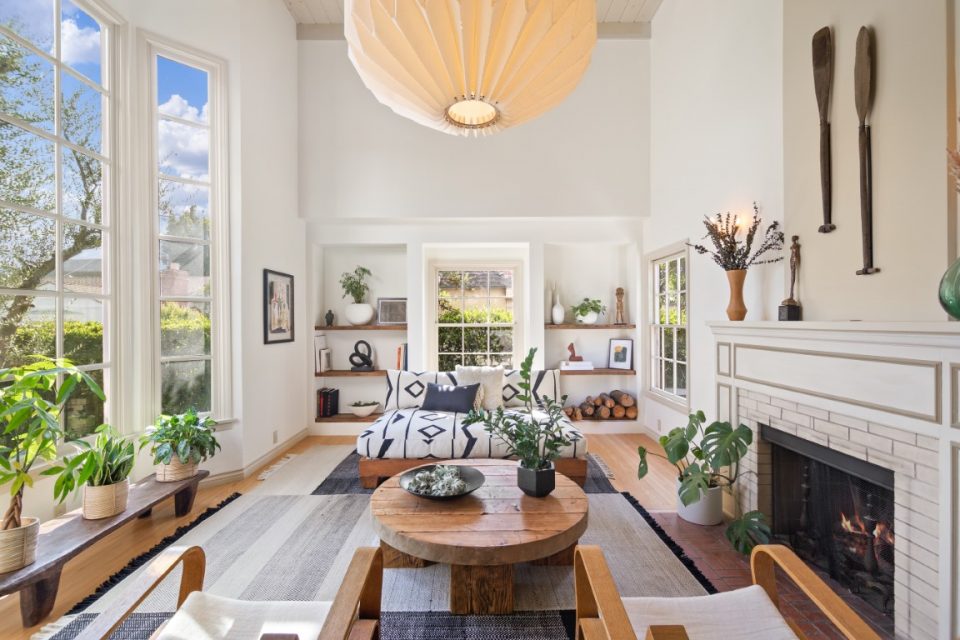 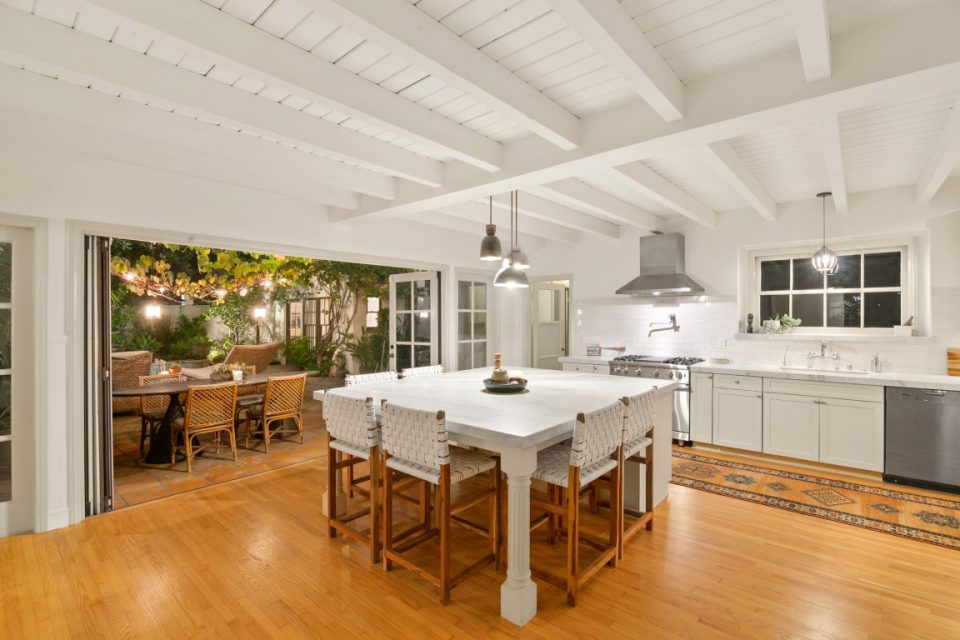 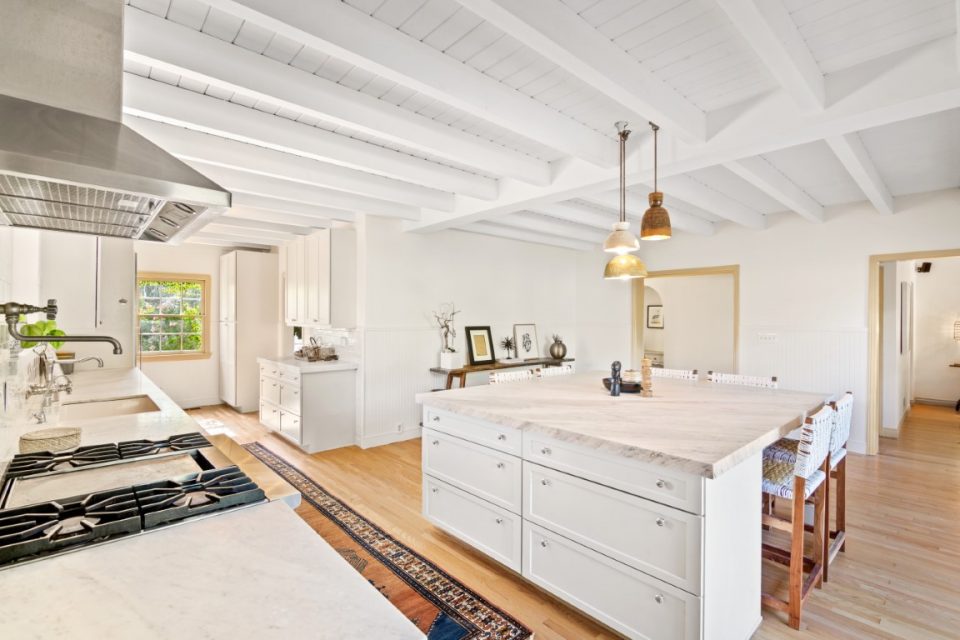 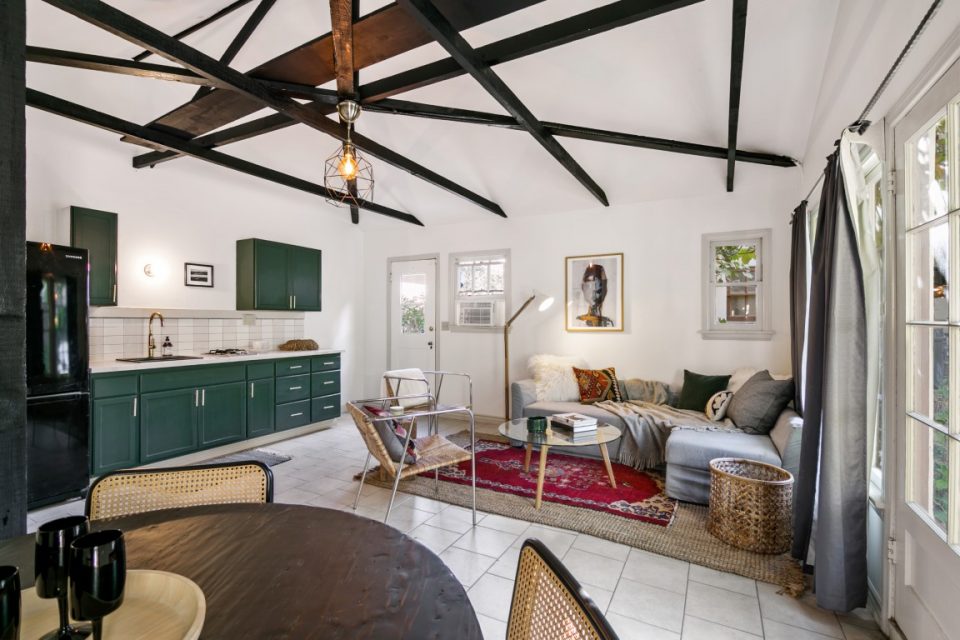 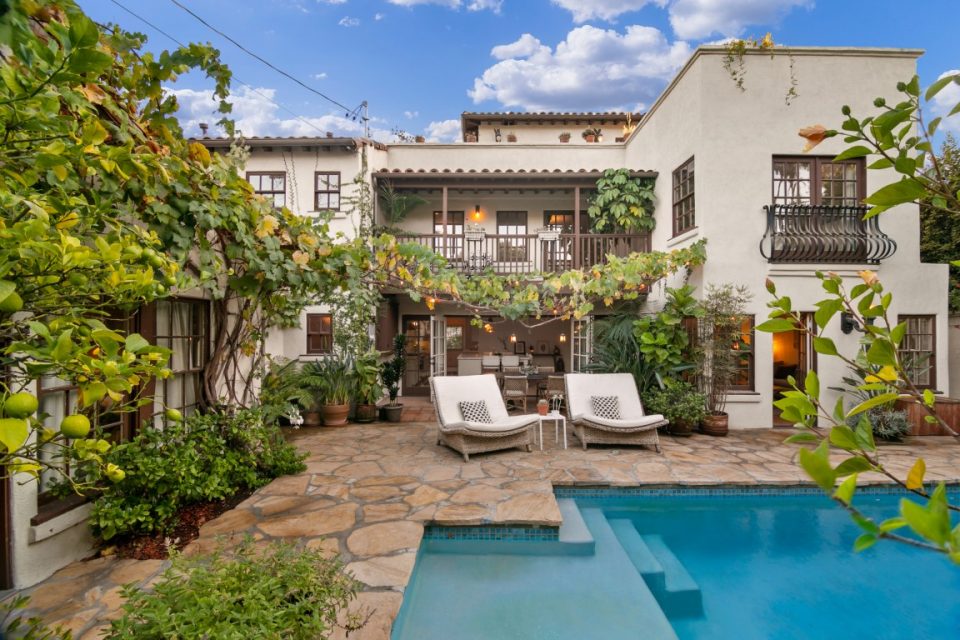 One of today’s most successful songwriters, Ali Tamposi, wrote or co-wrote many of the blockbuster songs of the just-completed decade starting with Kelly Clarkson’s mega-hit, Stronger (What Doesn’t Kill You), in 2011; Camila Cabello’s Havana in 2017 and most recently with 2019’s #1 summer song, Señorita, for Shawn Mendes and Camila Cabello.

At only age 30, Tamposi has written hit songs for Beyonce, Christina Aguilera, Demi Lovato and One Direction in addition to Clarkson, Mendes and Cabello. Stronger became Kelly Clarkson's biggest commercial hit to date and earned multiple Grammy nominations including Record of the Year and Song of the Year. Señorita was the #1 streamed song of 2019 and named the year’s best song by the E! People’s Choice Awards and by MTV. Tamposi also won 2019’s BMI Pop Songwriter of The Year award.

Tamposi’s classic Mediterranean-style home that she bought in 2017 in L.A.’s Los Feliz neighborhood echoes her artistic good taste. Built in 1939 during Hollywood’s glamor period and undergoing an extensive remodel in 2015, the gated three-story home with guest house is white, bright, spacious and contemporary inside while still paying respect to its era with standout tile work, large fireplace, great room with 15’ ceiling, and balconies with wrought-iron railings. One special feature is a roof terrace with firepit and views of the Griffith Observatory. Measuring 3,521 square feet, the four-bedroom, five-bath home has a large gourmet eat-in kitchen with island, marble countertops and Miele appliances and a wall of French doors that open accordion style creating a vanishing threshold between kitchen and the entertaining space of the pool patio. There is also a pool house with its own convenient kitchen. Outside are grape vines, a lemon tree and a saltwater pool with a spa and shallow lounging area.

Although it has quite an Old Hollywood history, Los Feliz is home to many of today’s top stars including Kristen Bell, Jon Hamm, Colin Farrell, James Cameron and Angelina Jolie. Listed at $2.8 million in early November, Tamposi’s home sold for just over $3 million in less than a month. The listing agent was Sebastian Wolski of Compass, Los Angeles. 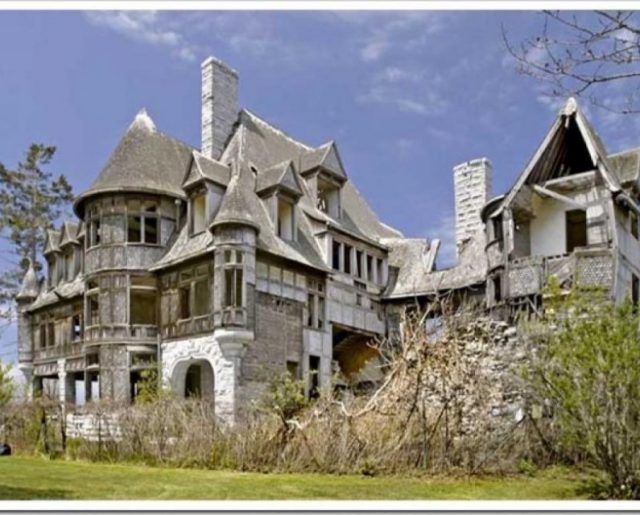 Tales of grisly murders surround the old place and the hairs on the back of your neck stand up as...Read More 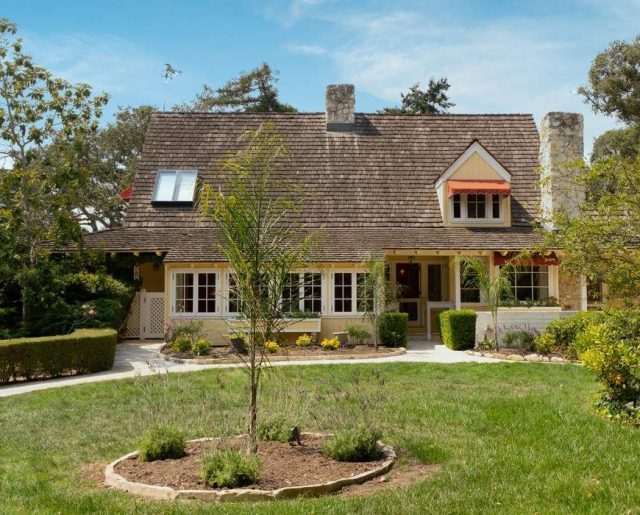