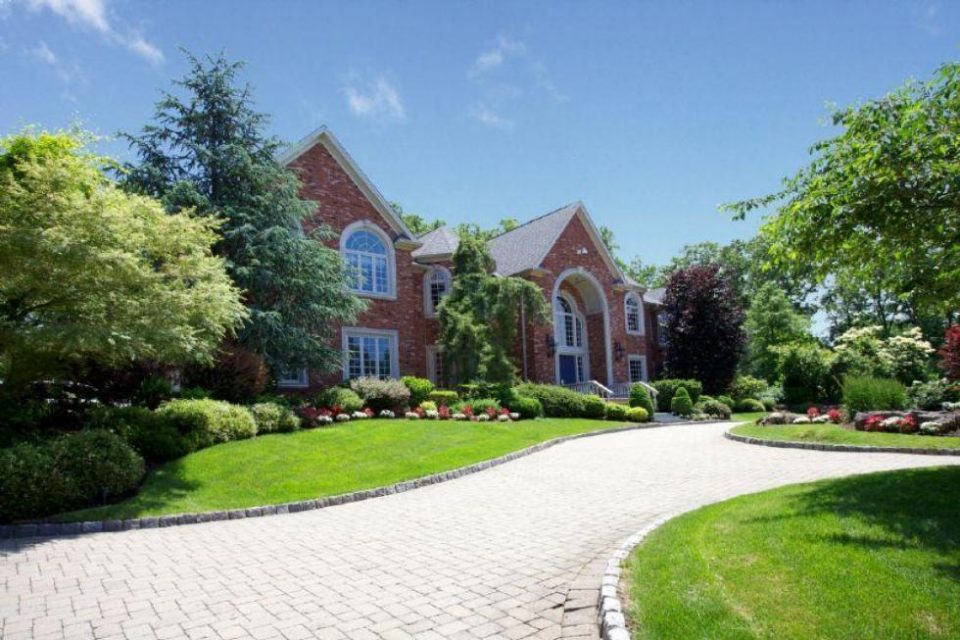 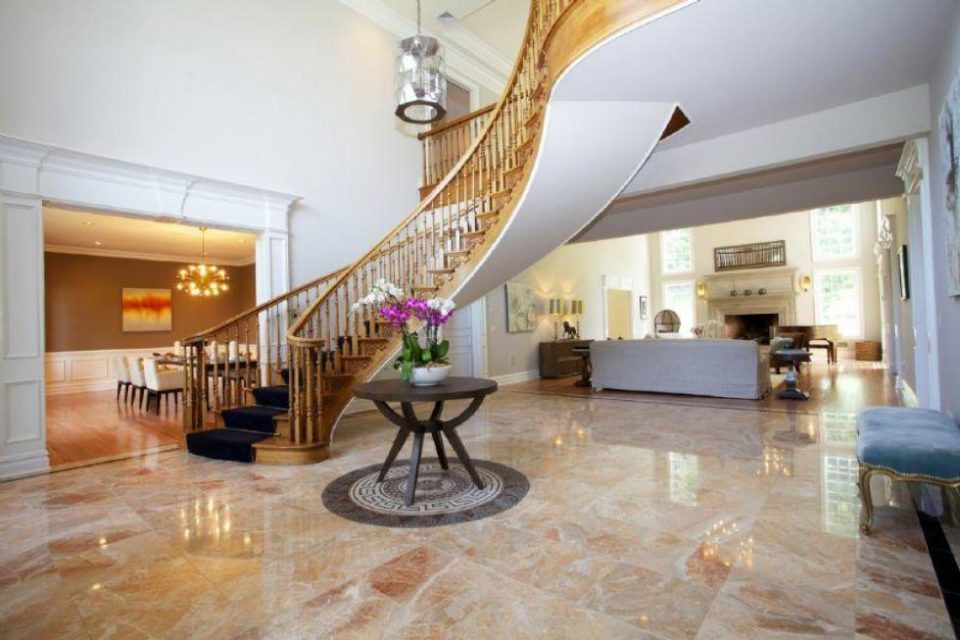 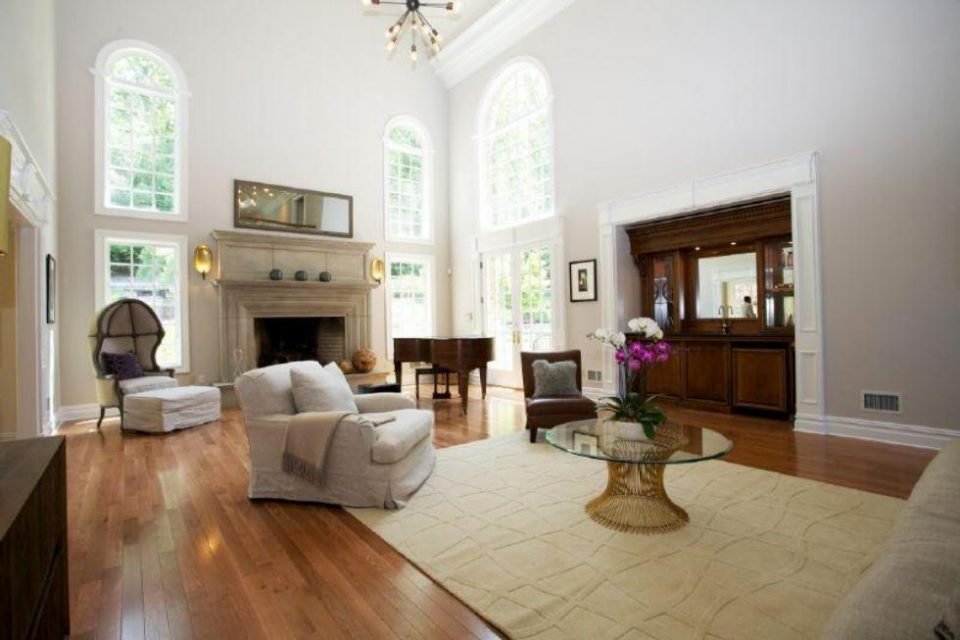 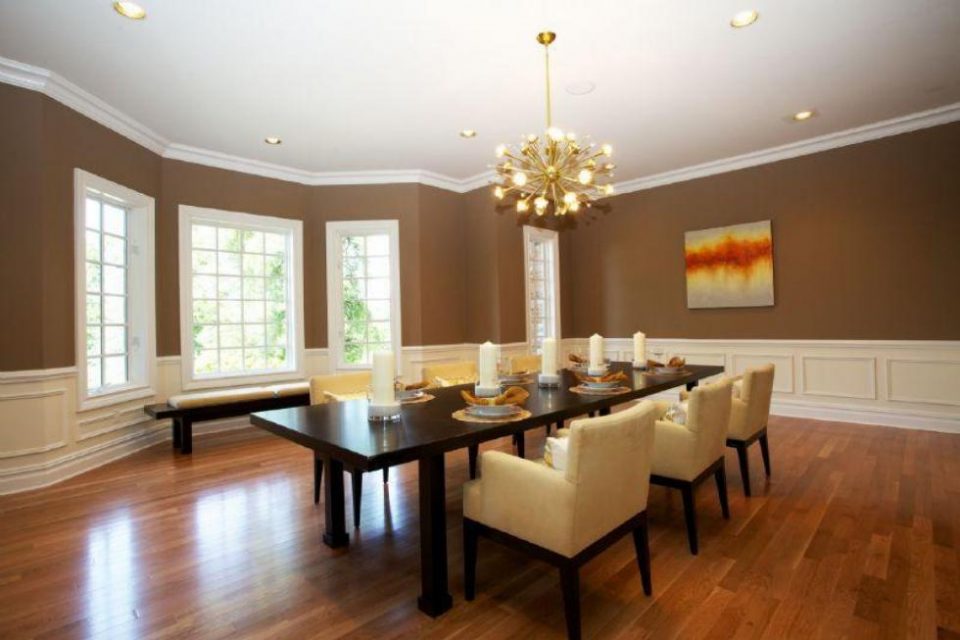 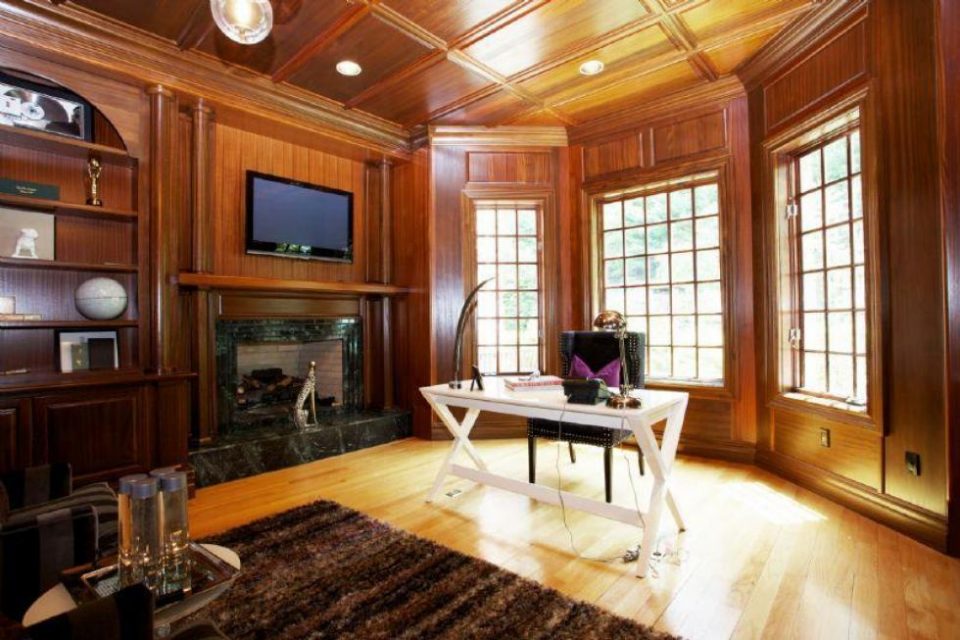 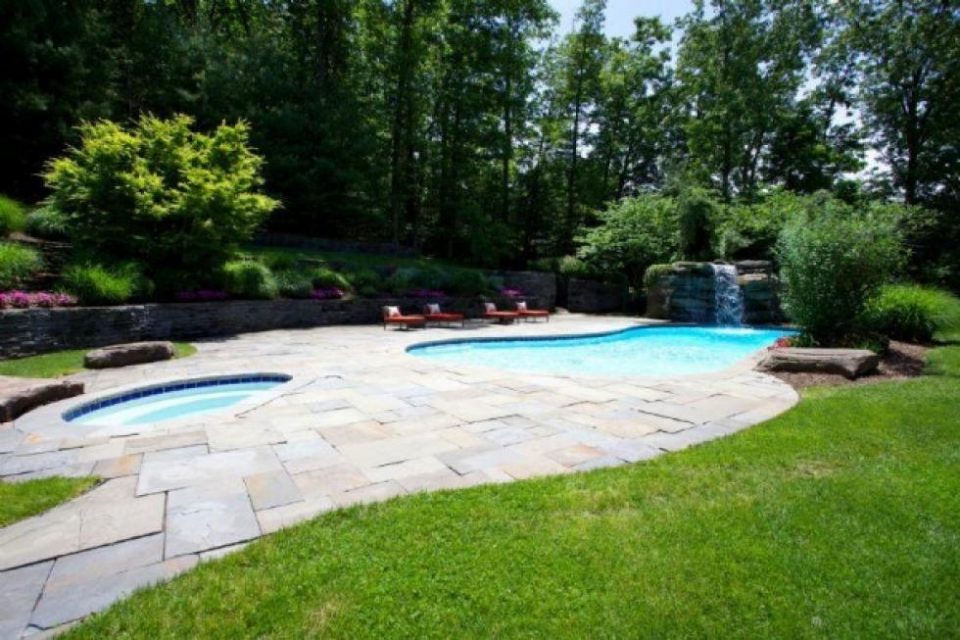 Whether called Puff Daddy, Puffy, P. Diddy, or his real name Sean Combs, the Grammy-winning rapper, actor and businessman is frequently in the news, whether for his recordings, his charity or his clothing line. Most recently, he has signed on as Pharrell Williams’ team advisor for season ten of The Voice. Listed as number one in Forbes as the wealthiest hip hop artist of 2015 with an estimated net worth of $735 million, the sky’s the limit for this busy entrepreneur.

Sean Combs purchased an elaborate 3.25 acre estate in Alpine, New Jersey in 2004 for $6 million. Built in 1999, the home has all the glamour and amenities expected in the home of one of America’s most popular celebrities. The 8,000-square-foot home has six bedrooms, six baths, foyer with double staircase and expansive formal rooms with walls of glass filling the interior with light. The basement is the activity heart of the home with its own kitchen, wet bar, home theater, an aquarium and another bedroom with full bath. There is also an indoor basketball/racquetball court and a fully equipped gym with full bath. Outside is a swimming pool with waterfall, putting green, a lighted tennis court and a six-car attached garage. Originally, Sean put the property on the market in 2011 at $13.5 million. Without a buyer, he pulled it from the market and relisted it again in 2015 at $8.5 million. Again with no buyer, he has once again dropped the price to $7.89 million. 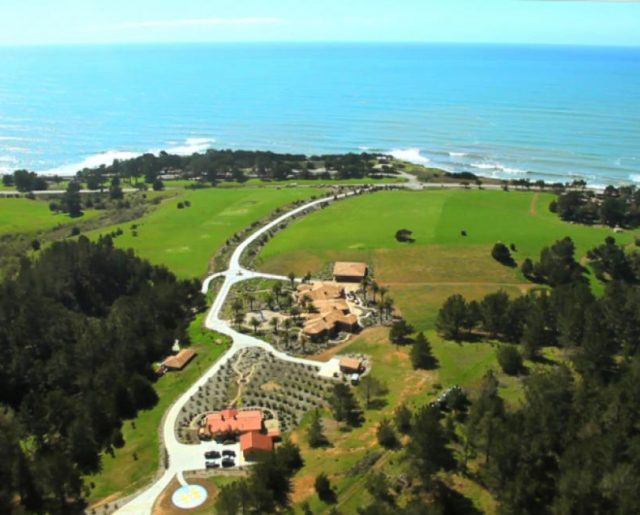 Vineyard on the Pacific Ocean! 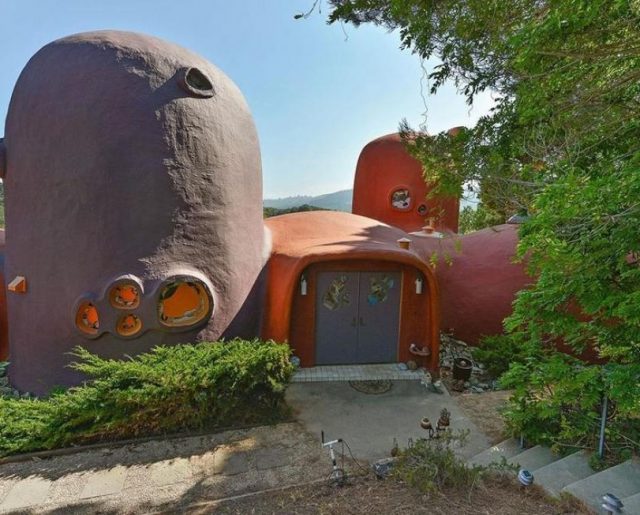