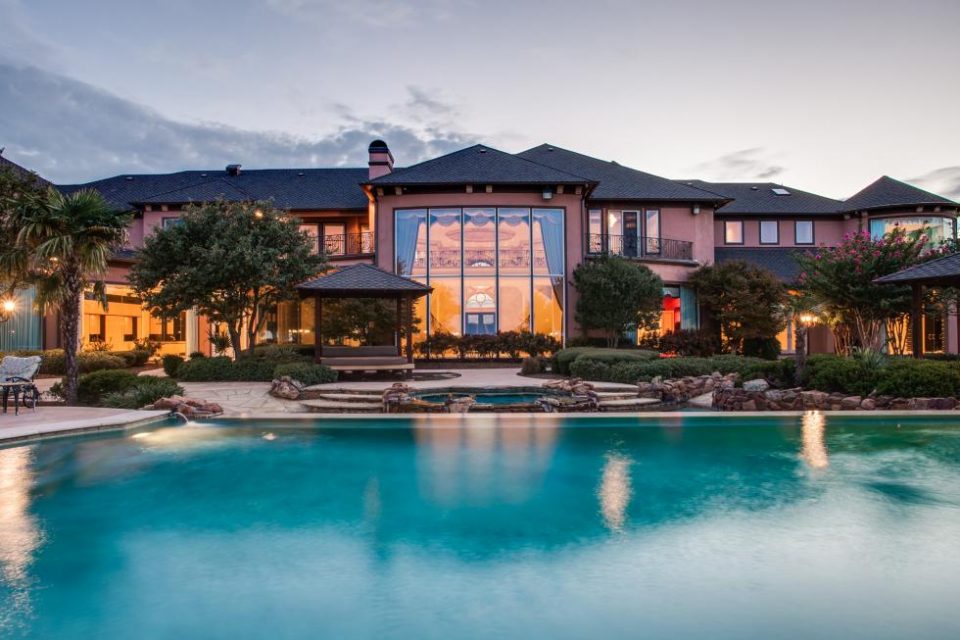 Although he is best known as a professional star in both football and baseball (first person to hit a MLB home run and score an NFL touchdown in the same week, and the only person to play in an MLB and NFL game on the same day), Deion Sanders has also been a rap singer, frequent TV talk show guest and Saturday Night Live host, had his own reality TV show, and was even the emcee for the 2002 Miss USA Pageant. He has worked extensively as a football analyst for CBS, ESPN and currently for the NFL Network. So, it is no surprise that his nickname is Prime Time.

Deion started out showing great talent at Florida State University as a track, baseball and football star before going on to play pro baseball for the Atlanta Braves, New York Yankees, Cincinnati Reds and San Francisco Giants from 1989 to 2001, and simultaneously playing pro football for the Atlanta Falcons, San Francisco 49ers, Dallas Cowboys, Washington Redskins and Baltimore Ravens from 1989 until 2006. He was inducted into both the College Football Hall of Fame and the Pro Football Hall of Fame. After retiring from active sports at the age of 39, he has continued as a sports commentator for major networks. Although Deion had a bit of a history as a womanizer and party person, he has turned to religion in recent years and worked extensively to mentor troubled youth. As to his new value system, a comment made during his Pro Football Hall of Fame induction speech says a lot: ". . .if your dream in life includes nobody but yourself, that’s a pretty poor and selfish and limited dream."

Going up for auction is the former residence envisioned and built by the Dallas Cowboy legend. This is the home where he raised and enjoyed his five children. Sited on over nine acres, the 29,000-square-foot mansion has 10 bedrooms, 10 bathrooms, screening room with stage, Astro-turf gym, sauna, bowling alley and arcade, indoor and outdoor pools with spas, full-sized football field with uprights and an eight-acre pond with fountain in the back. The master suite has two-story his-and-hers closets with laundry, kitchenette, an entrance to the master garage, dressing rooms with vanities and fireplace all opening to outside entertainment areas. The gourmet eat-in kitchen has double top-end appliances and has views over the grounds and the family room. Outside there is also a basketball-sports court with two hoops. For more information.

Priced at $21 million when it was formerly listed by Deion, the property is going to auction on November 18th with no reserve. 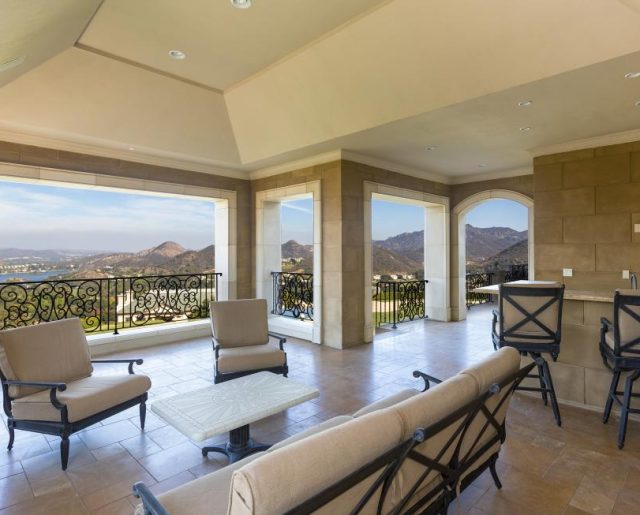 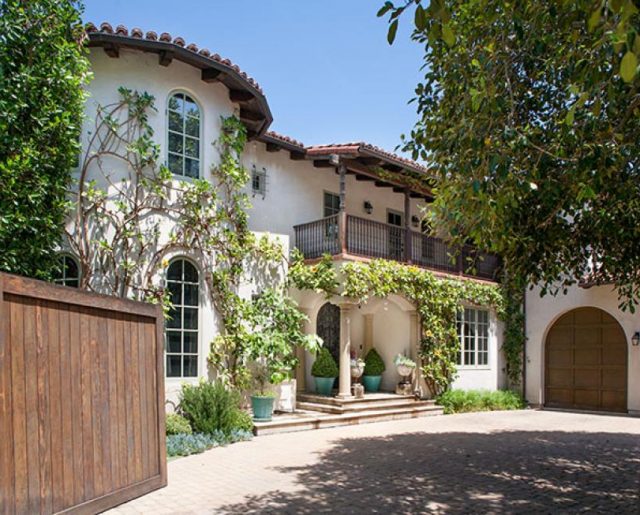