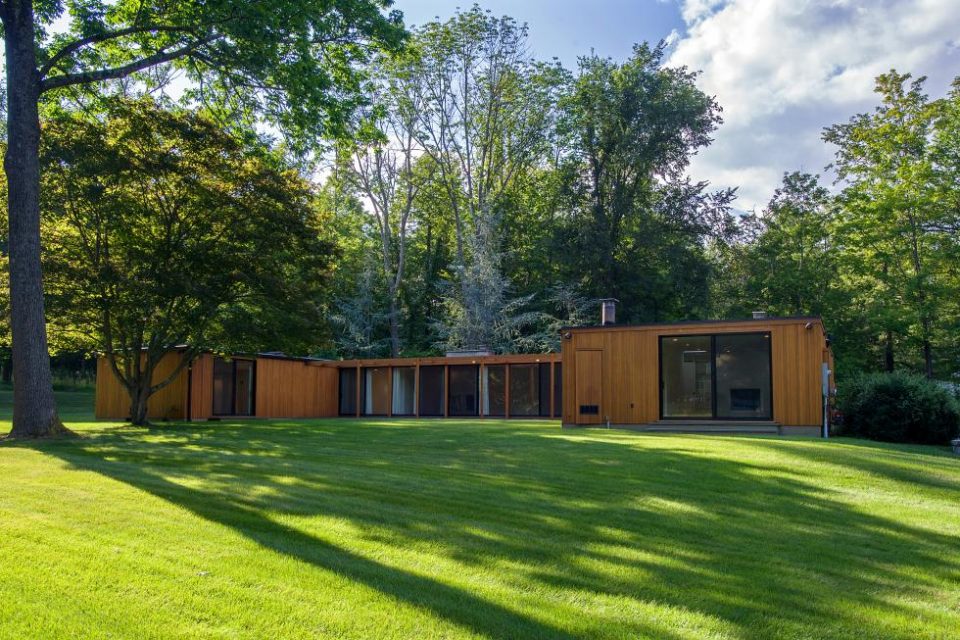 Prior to World War II, most homes were built with average-sized windows and solid exterior doors. Heavy drapery covered the sides and tops of the windows with sheer drapes covering the rest of the window, providing privacy from passersby. The front porch was the only outdoor space that connected the inhabitants to the outdoors and was only used during warm weather and when time provided, usually after dinner. However, as soldiers were returning from the war, they wanted to marry, own a home and start their families. More homes were needed quickly that were affordable and versatile enough to be functional as a family grew. It is widely believed that Frank Lloyd Wright was instrumental in starting the Modern movement in America, but Walter Gropius, founder of the Bauhaus style, and other notable architects in Denmark were headed in the same direction. Gropius went on to become head of the architecture program at Harvard. The Mid-Century Modern style had four key elements of design: flat geometric lines, large windows with many floor to ceiling, slight changes in elevation in the interior or creation of the same visual effect with partial walls and most importantly good views to the outdoors from every room and convenient access to the garden. Five of Gropius’ students were strong admirers of Bauhaus and after graduation moved to New Canaan, Connecticut. They became known as The Harvard Five and were responsible for designing at least 100 homes there in their favored style. One of the five, Philip Johnson, we know today as the architect who designed the famed Glass House, which has become so iconic a structure that Neiman Marcus offered The Glass House Experience in their 2013 luxury Christmas catalog at $30,000 for a one-night stay. Johnson designed many other homes in the area, and now one has come up for sale.

The Wiley Speculative House was commissioned by the Wiley Development Co. in 1954. Johnson had already designed the residence of the company’s owner who was so pleased with his own home, he bought 2.57 acres of land and told Johnson to design a simple, attractive, functional and affordable home for the average family. It was Wiley’s hope that the design and price would appeal to the masses and that he would get orders to build it in multiples around the area. The completed sales price was $45,000, which was a bit high during those years, so his plan didn’t work out. Sixty years later, the house is now on the market during an era when the style is again highly sought after.

With its open post-and-beam construction, the 2,225-square-foot house has three bedrooms and three baths with walls of glass and large windows overlooking the lawns and woods. In the 1960s, there were two additions that converted it from an "L" shape to a "U." Other details include hardwood floors, two fireplaces, upgraded kitchen with marble countertops and upgraded baths. For more information. 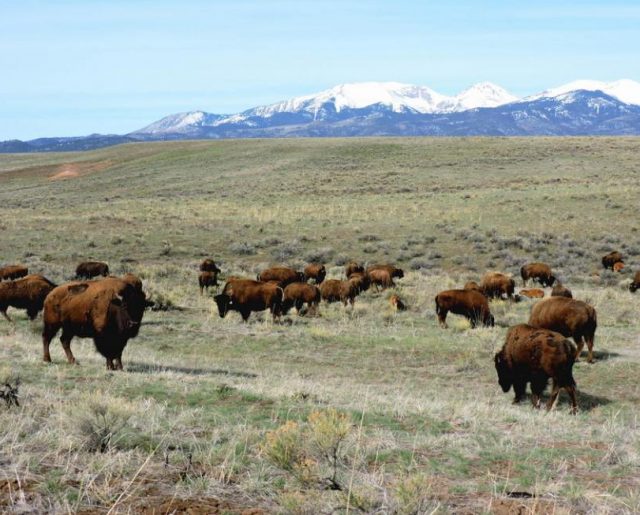 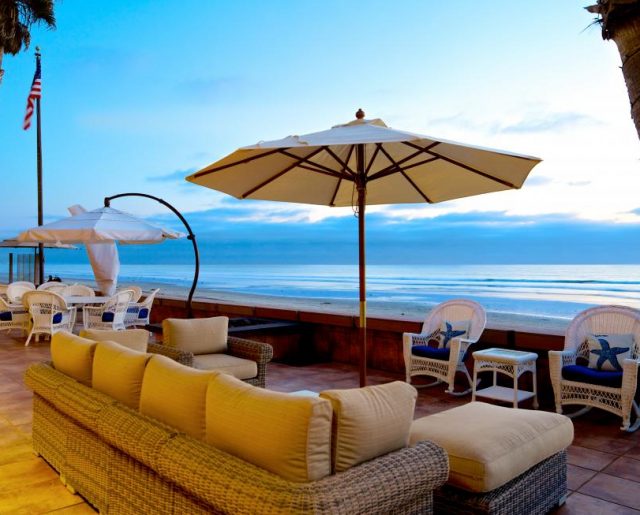