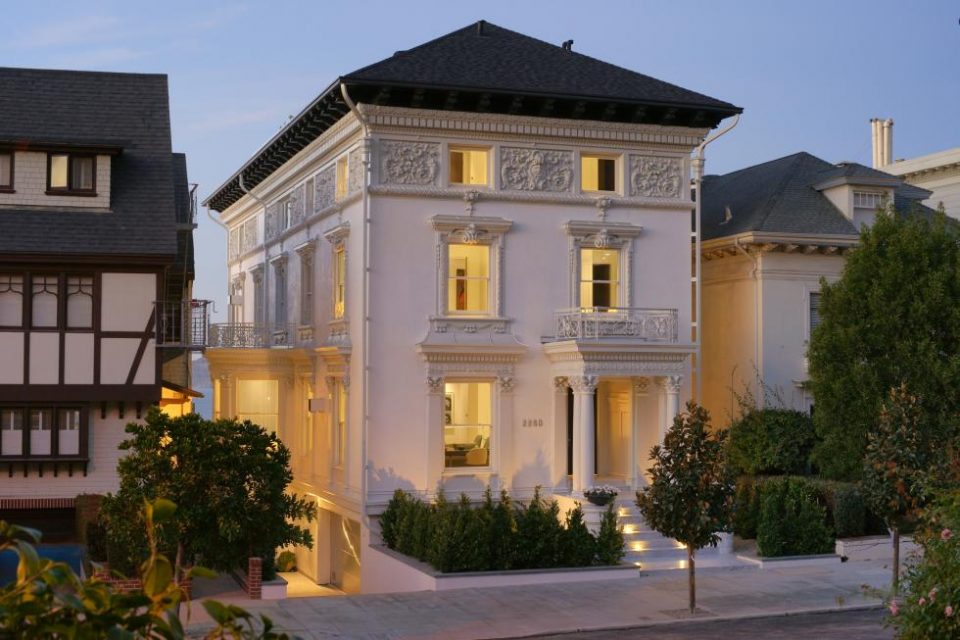 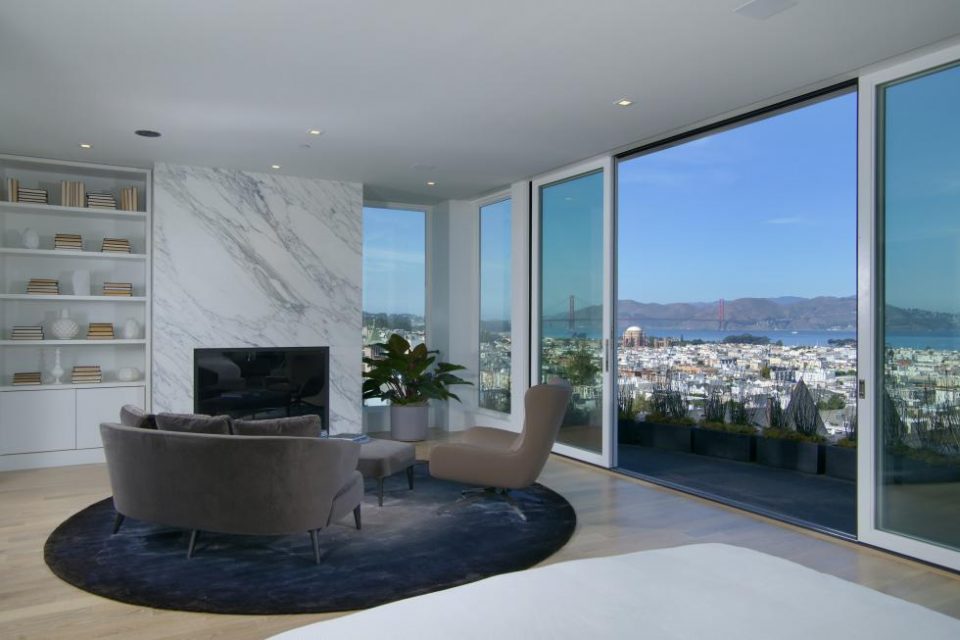 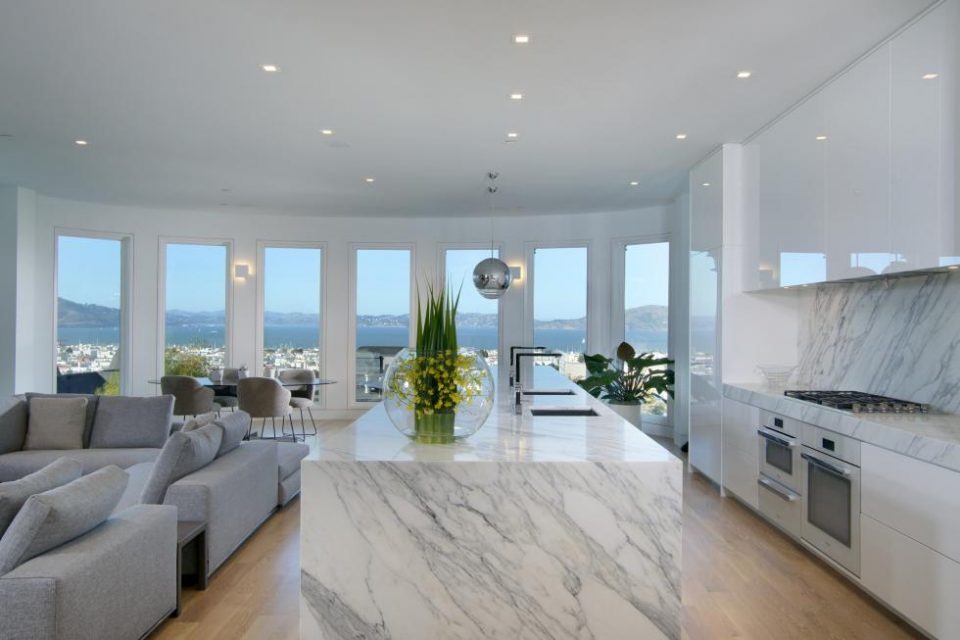 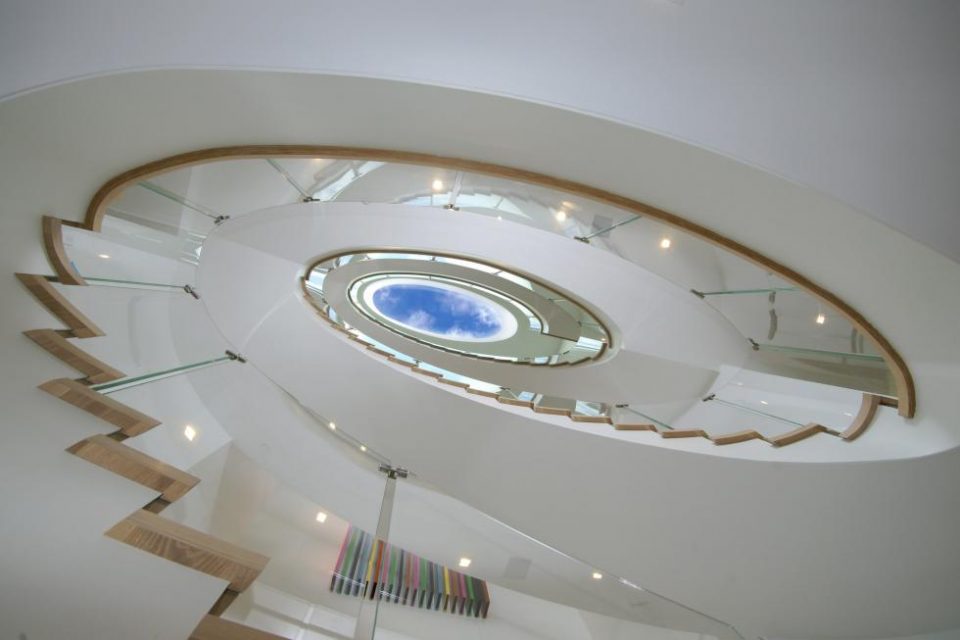 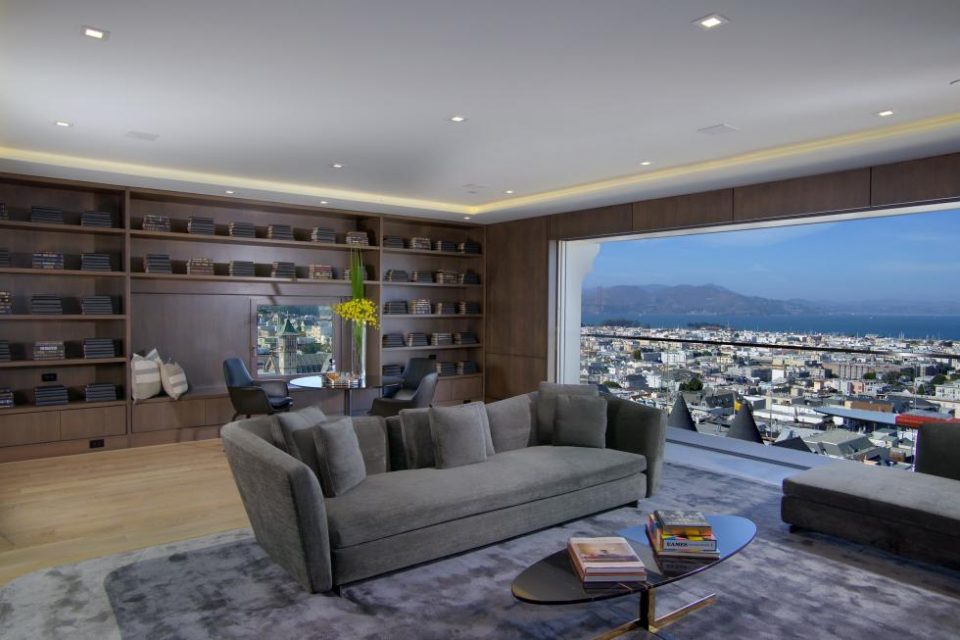 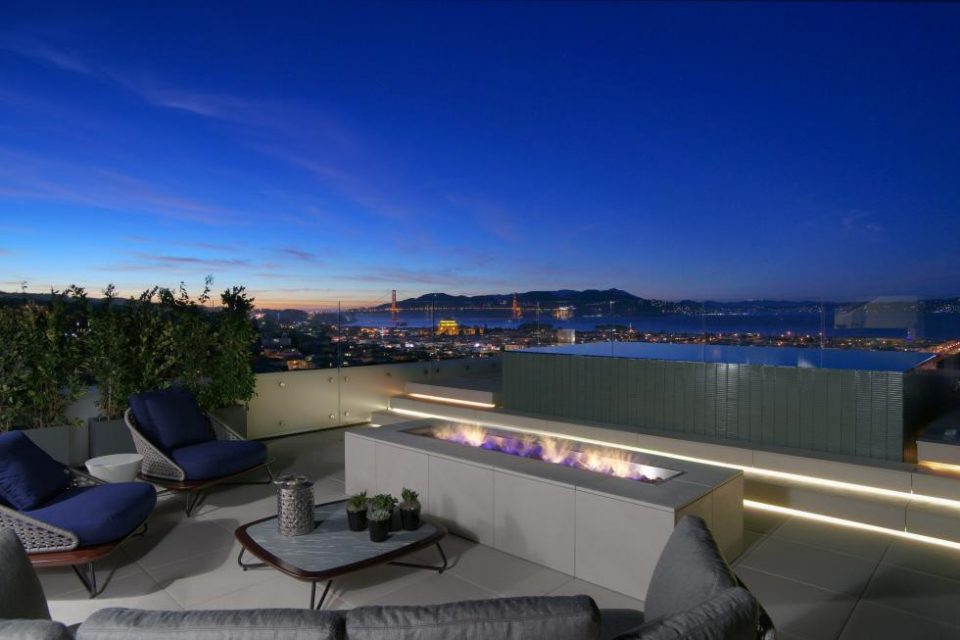 San Francisco’s Pacific Heights neighborhood is a wealthy enclave high on a ridge with views that draw many high tech, political and creative entrepreneurs. The neighborhood is a Who’s Who with numerous consulates and notables such as Larry Ellison, who seems to own a house in every enviable neighborhood, Nancy Pelosi, Danielle Steele, the cofounder of PayPal and the chief designer at Apple. Though the first house built in Pacific Heights was in1853 with a few more small Victorian homes to follow, it wasn’t until after the San Francisco Earthquake in 1906, that development began in earnest.

For sale is a sophisticated Beaux Arts-style house, now the most expensive in the city. Built in 1901 prior to the earthquake, the home was designed by noted architect James Francis Dunn, who designed many of the most important structures in the city. The 9,095-square-foot home has recently been renovated and restored in fresh modern style by Los Angeles architect Paul McClean. The spacious interior has seven bedrooms, ten baths, formal and family rooms with sleek granite kitchen, multiple terraces and wide expanses of glass that offer spectacular views of the Golden Gate Bridge, shipping activity, San Francisco Bay and Angel Island. Asking $28 million for San Francisco's most expensive home. 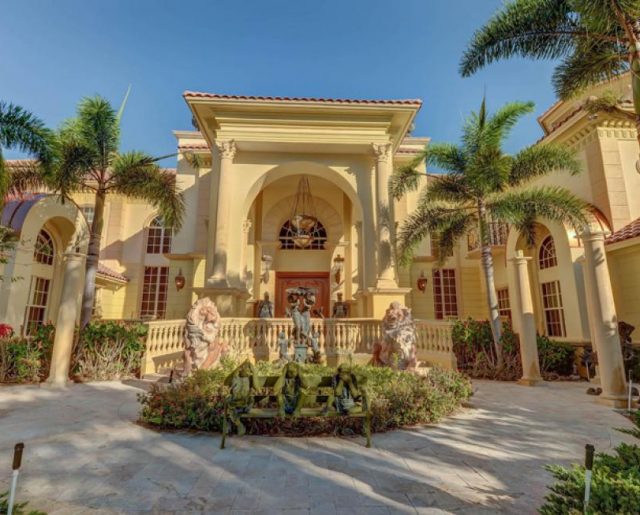 Court of Versailles Auction! France’s Palace of Versailles has often been the model which many of the wealthy choose to...Read More 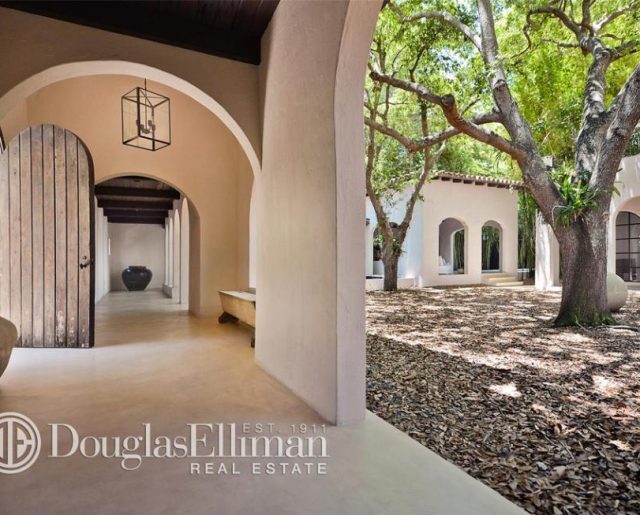 Calvin Klein’s Florida Mansion! From his meager beginnings as an apprentice to a suit manufacturer to opening his own company...Read More