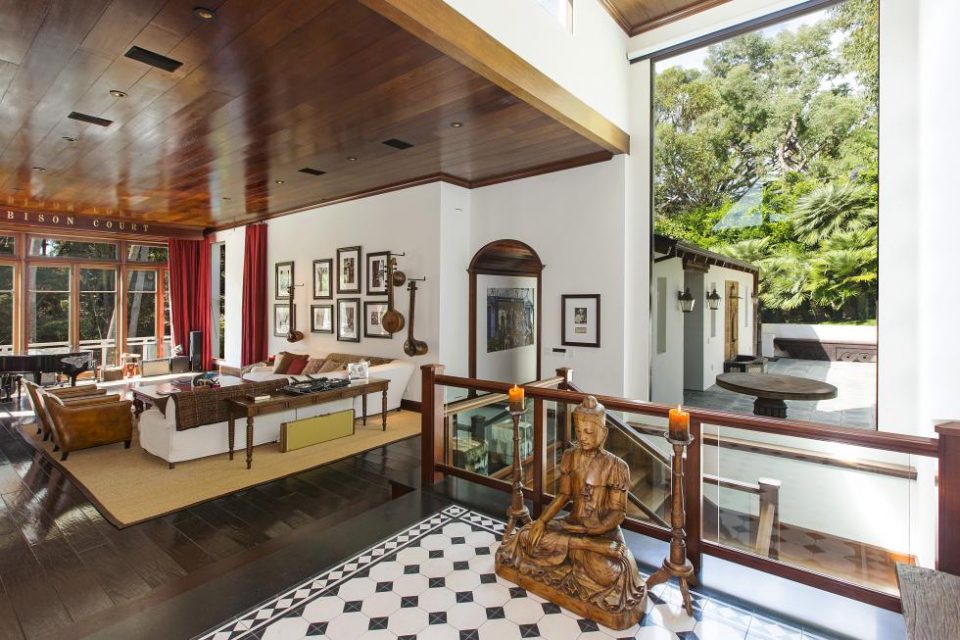 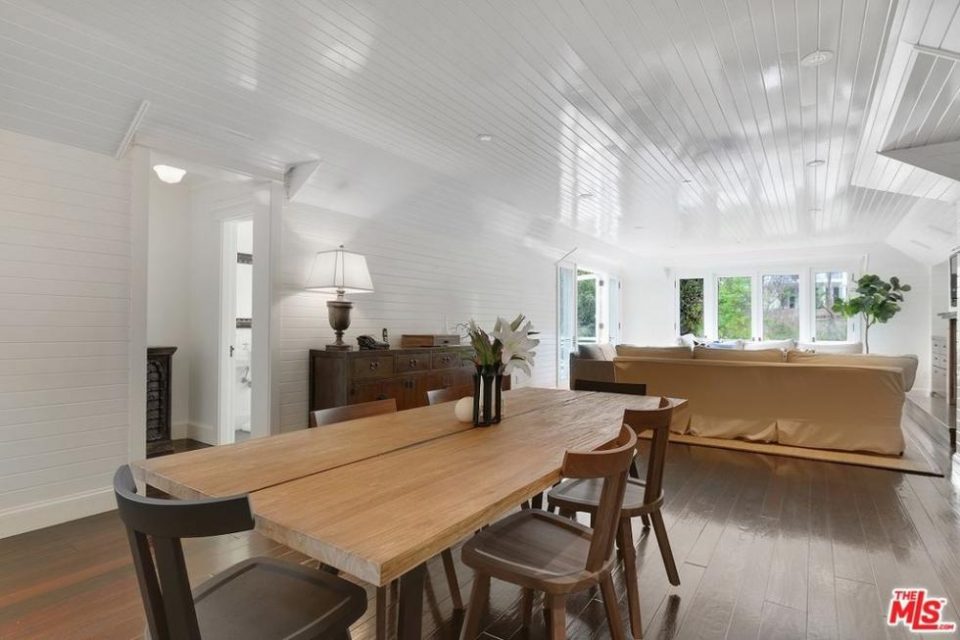 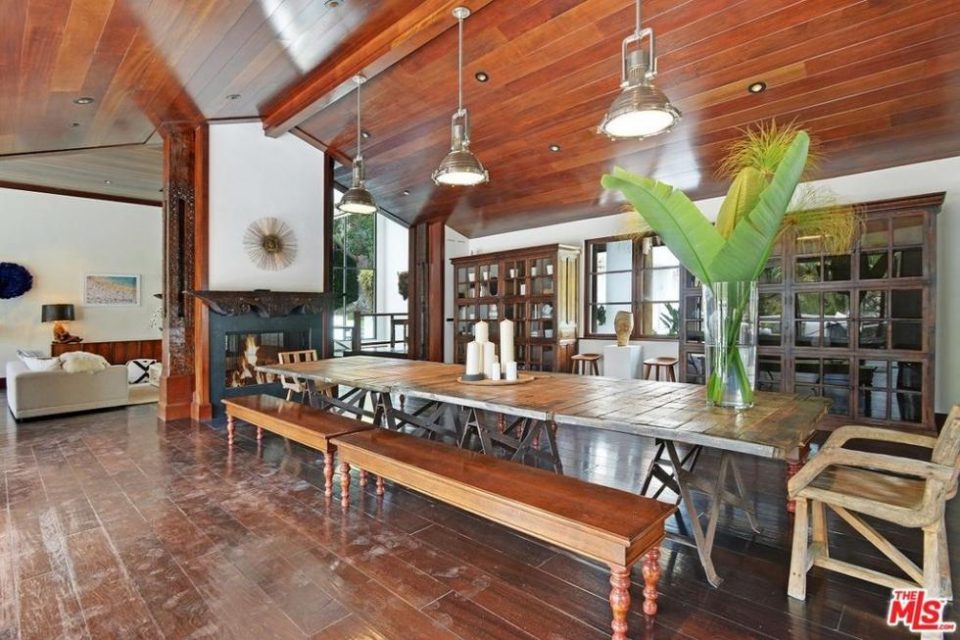 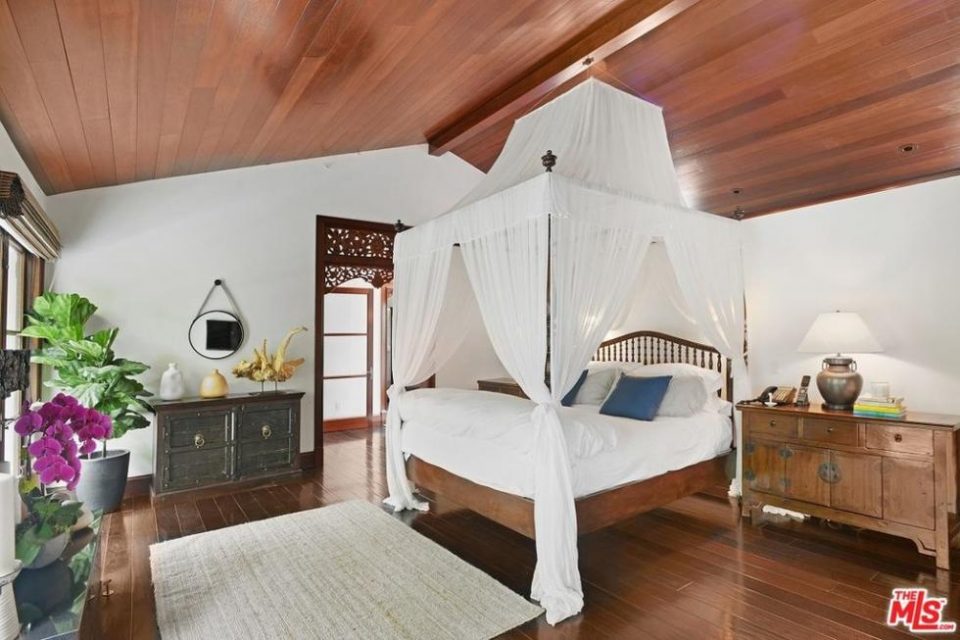 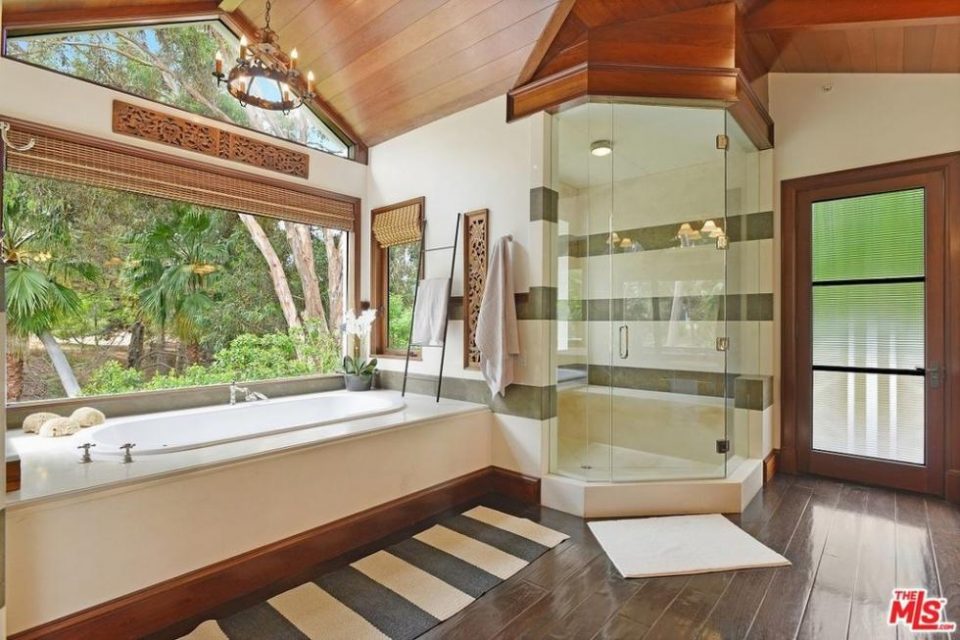 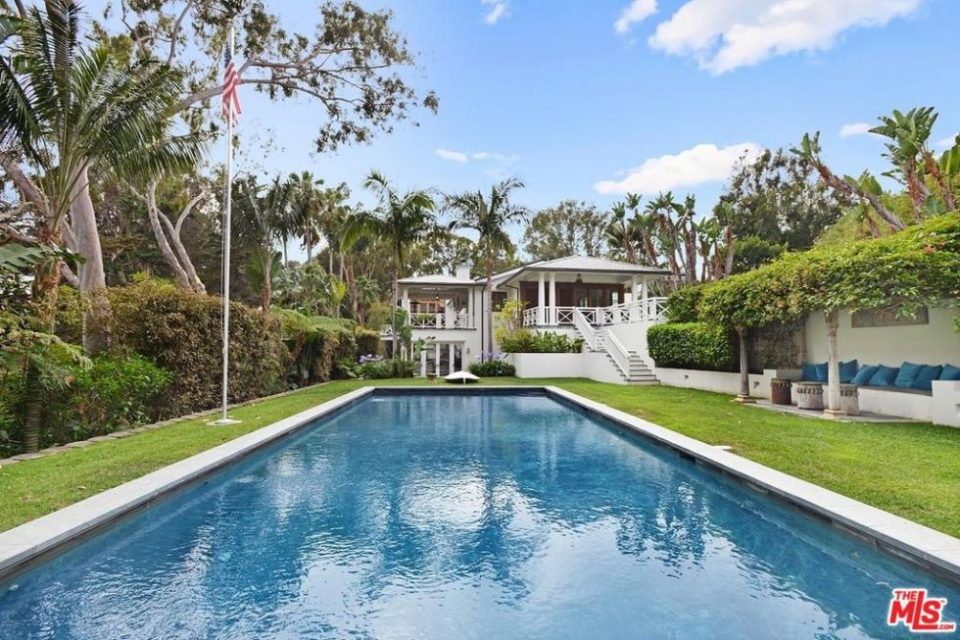 As serious about conservative politics as he is about his music, now that he has cemented his financial independence with a net worth well over $80 million, Kid Rock plans on focusing his passion on running for U.S. Senator for Michigan on the GOP ticket.

Renaissance man and American Bad Ass Kid Rock, or Robert Ritchie as his parents named him, is a man of many talents, tastes and interests. Having grown up on a beautiful equestrian estate in Romeo, Michigan, a rural community on the outer edge of Detroit, he was exposed from birth to the finer things in life and developed an appreciation of the outdoors picking apples in the family orchard and taking care of the horses. At age 11 he tried and excelled at breakdancing and progressed to self-taught DJ to hip hop to rap to country music with all combinations in between. When asked about the high points on his way to overwhelming musical success, he said at the time it was happening every small step forward seemed like it was the most important one. Now in retrospect, the signing of his first contract at age 17 with Jive Records and in 1997 the signing with Atlantic Records and a check for $100,000 was his first indication that he was truly on the path to career/financial success. His big-time break started with his sixth album Devil Without a Cause in 1998 that sold 13 million copies and included songs like Bawitdaba, Cowboy and Only God Knows Why. Now at only 46 he has been a single father - now a grandfather, has performed in front of presidents, provided Mitt Romney’s unofficial campaign anthem Born Free, has collaborated with singers such as Sheryl Crow and actor Sean Penn and nominated for five Grammy awards.

Though he lives most of the time in his camouflage-painted, doublewide mobile home with "a million dollar deck" overlooking Nashville on 68 acres of mountainside, the Kid has invested in real estate around Detroit, Nashville, Jupiter Beach, Florida and a stunning Balinese-style home in Point Dume, Malibu, where he and Sean Penn, who lived next door, became friends. He recently sold the Point Dume estate for $9.5 million. The original 2013 asking price was $13.45 million. 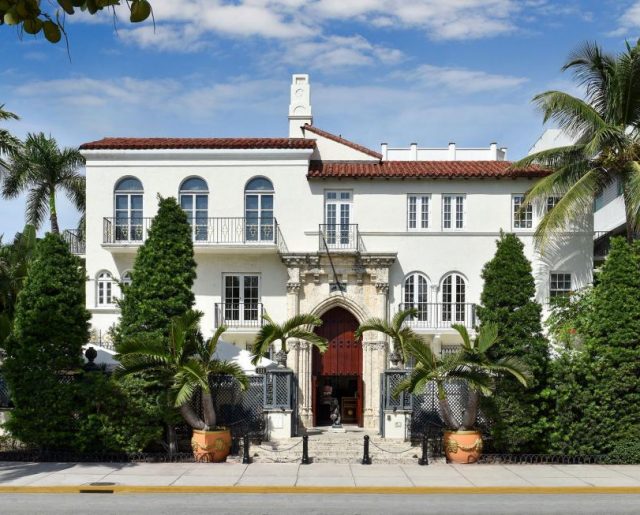 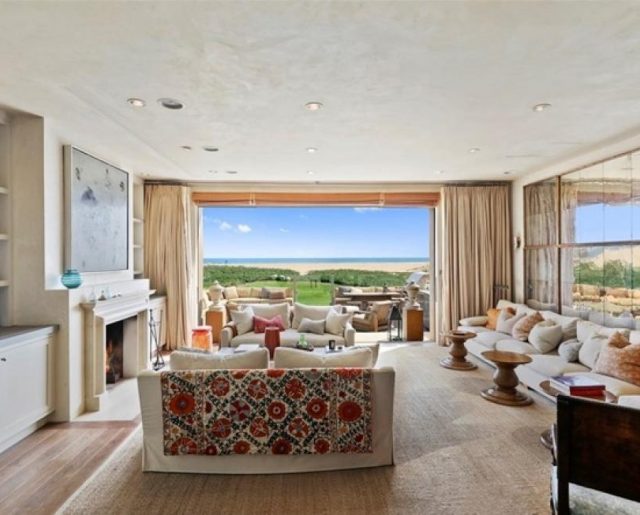 Decorator to the Obamas!

Decorator to the Obamas! As President Obama’s time in office neared its last months in 2016, their future home outside...Read More