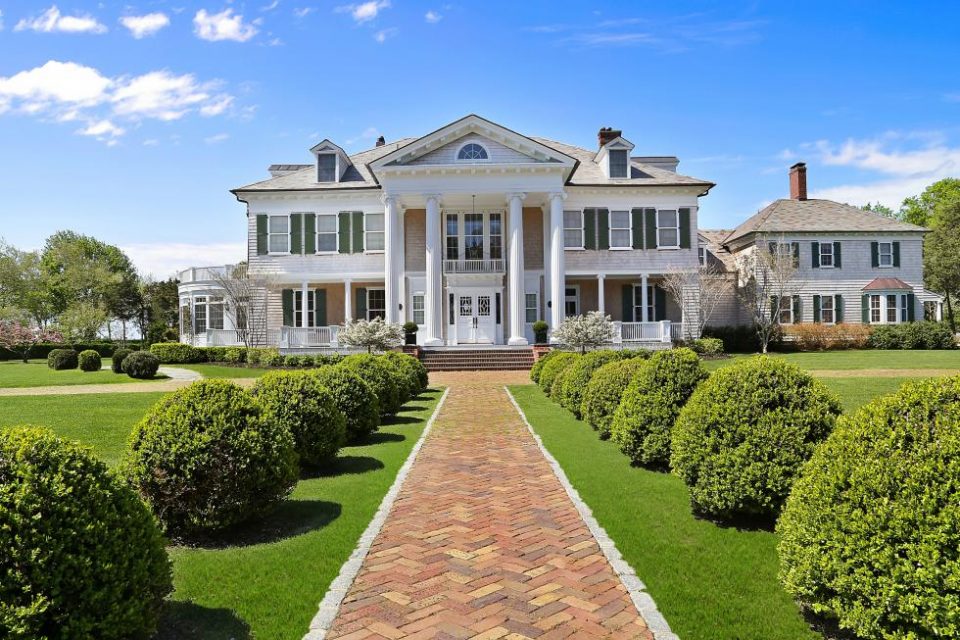 Rose Manor, formerly known as Belle Mead, has always been one of the most fascinating mansions in Quogue, New York next door to the Hamptons. It is one of the last summer "cottages" of the Gilded Age, at the end of the 19th century that Mark Twain satirized as "an era of serious social problems masked by a thin gold gilding." It was clearly a time of excess when captains of industry were spending their money on huge mansions trying to out do their peers in showing off their wealth. Today we think of their audacity in calling such a mansion a "cottage" when in the 21st century a cottage is more likely made up of four rooms and one bath that would fit inside Rose Manor’s living room quite comfortably.

Indicated to be one of society architect Stanford White’s last designs, it was built in 1906 and he was murdered in June of that year, but is connected to him in a number of trademark architectural features. At that time the estate was known as Belle Mead and was commissioned by the Greeff textile family. Fifty years later in 1956, it was bought by Eileen and Gerry Ford, founders of Ford Model Agency.

Under the stewardship of the Fords, it was said that they built dormitories for visitors which included some of their top models. Some of the models who stayed there were Lauren Hutton, Beverly Johnson and Jerry Hall who were often seen enjoying the grounds. In 2010, the Fords sold the property for $5.4 million to investment banker, Simon Rose.

Rose set about ripping out the walls and replacing the electrical and plumbing, all the while acting as his own contractor. He worked for three years to turn it into the updated mansion it is today. It’s only fitting that he gave it his name since he brought it into the 21st century with strength and elegance.

The 15,700-square-foot home is sited on 3.4 acres and interior space houses 31 rooms, 11 bedrooms, 10 bathrooms, five fireplaces, a media room, and 17 different heating/cooling zones. There is also a newly constructed 2,000-square-foot carriage house abutting the original structure that includes a six car garage. Installed in the house is a professional wi-fi system and the new sod is from the same supplier who provides grass for Yankee Stadium. For more information.

Belle Mead, now renamed Rose Manor for the man who painstakingly brought the Gilded Age beauty of Quogue, New York into the 21st century, is now for sale. Priced at $15.5 million. 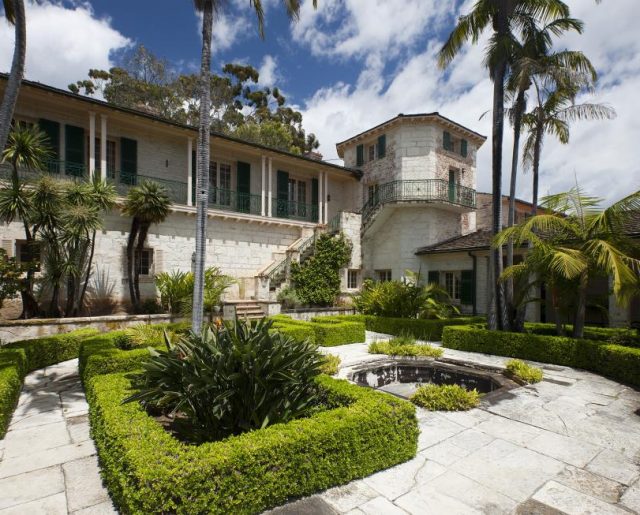 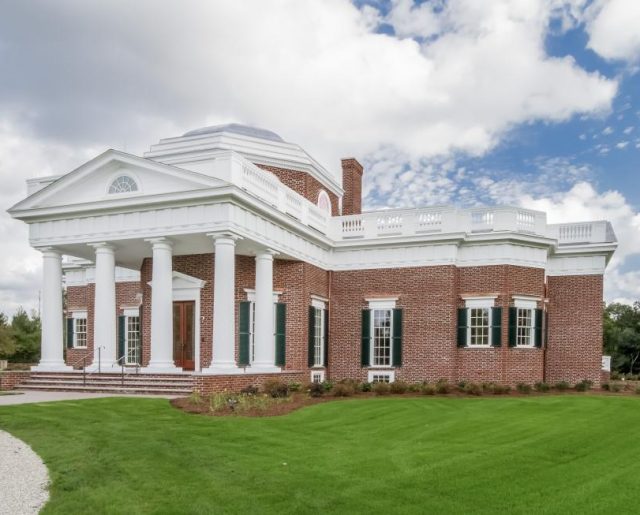 Friendly’s Ice Cream Monticello! Finally there is something the East Coast has that the Midwest and West Coast just aren’t...Read More