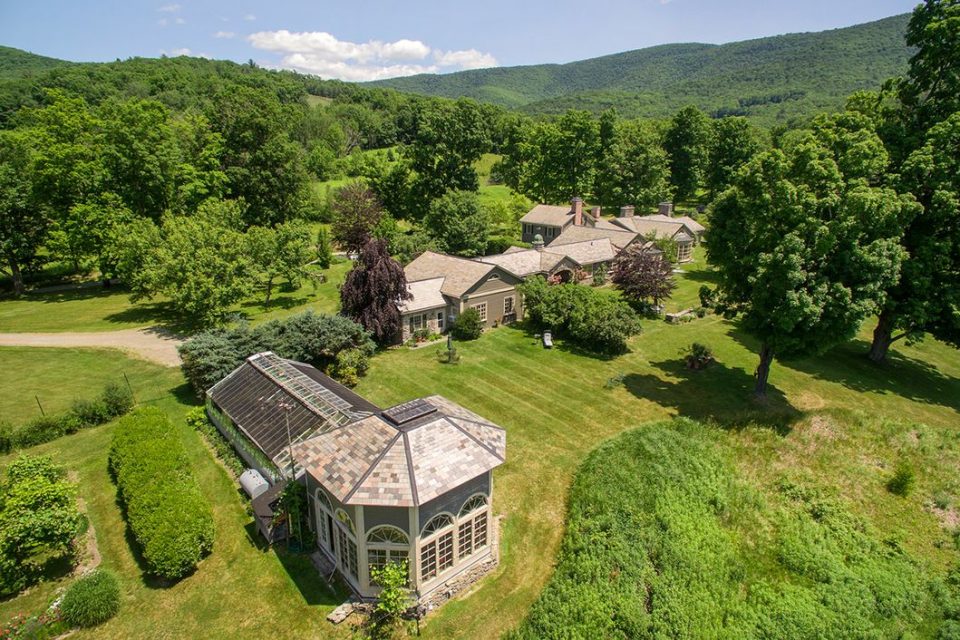 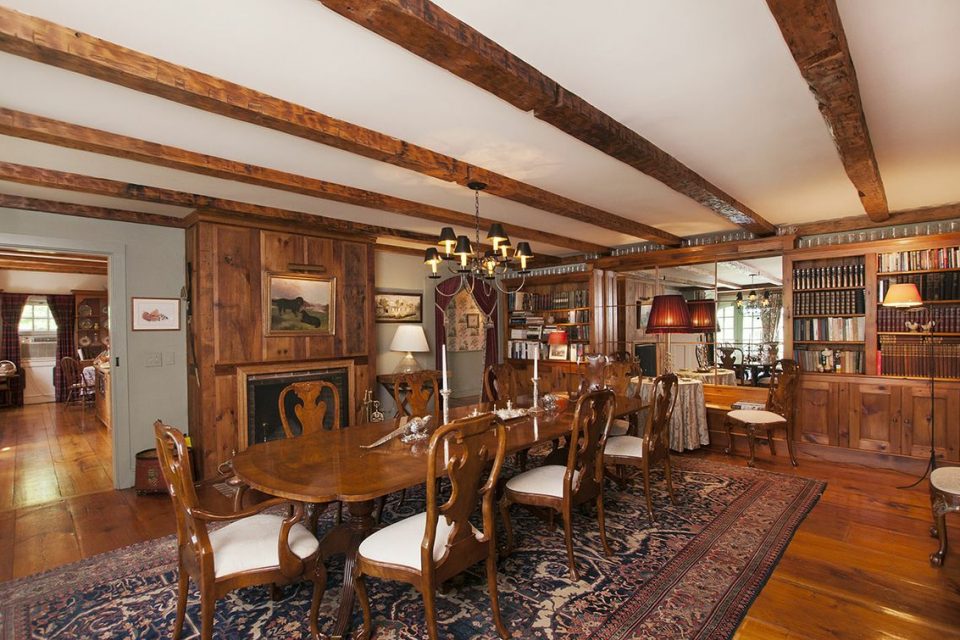 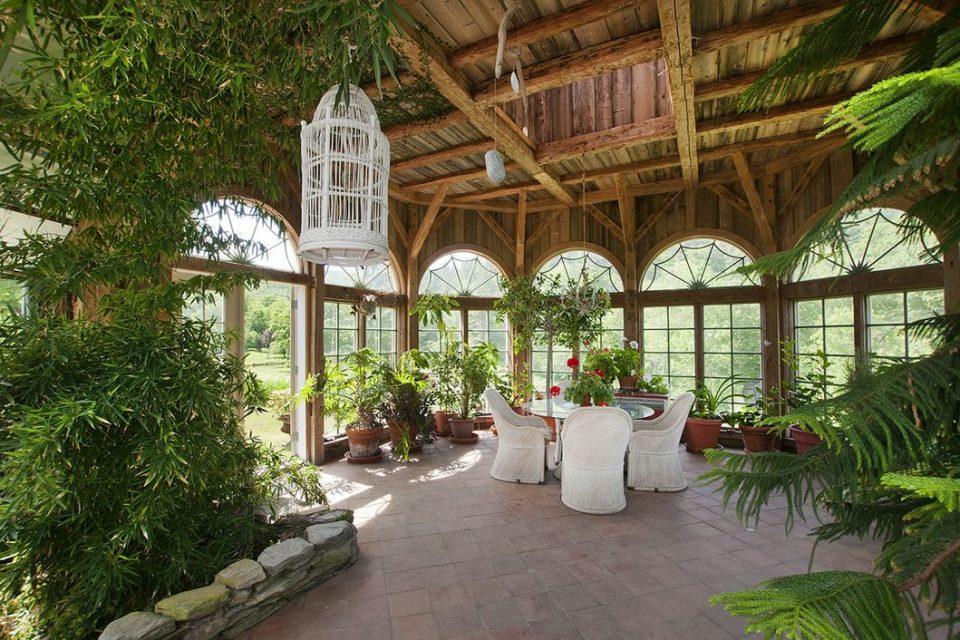 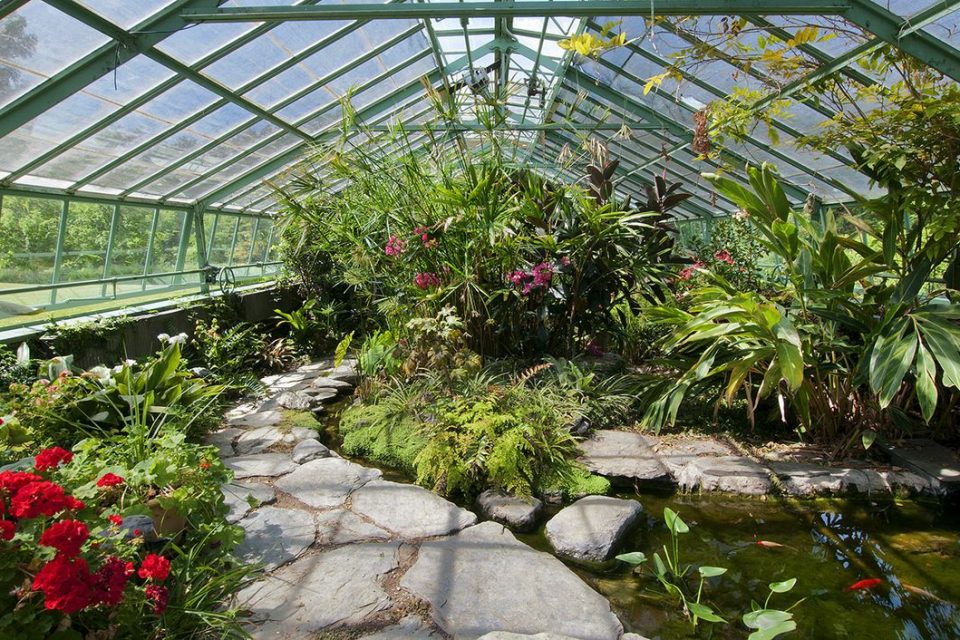 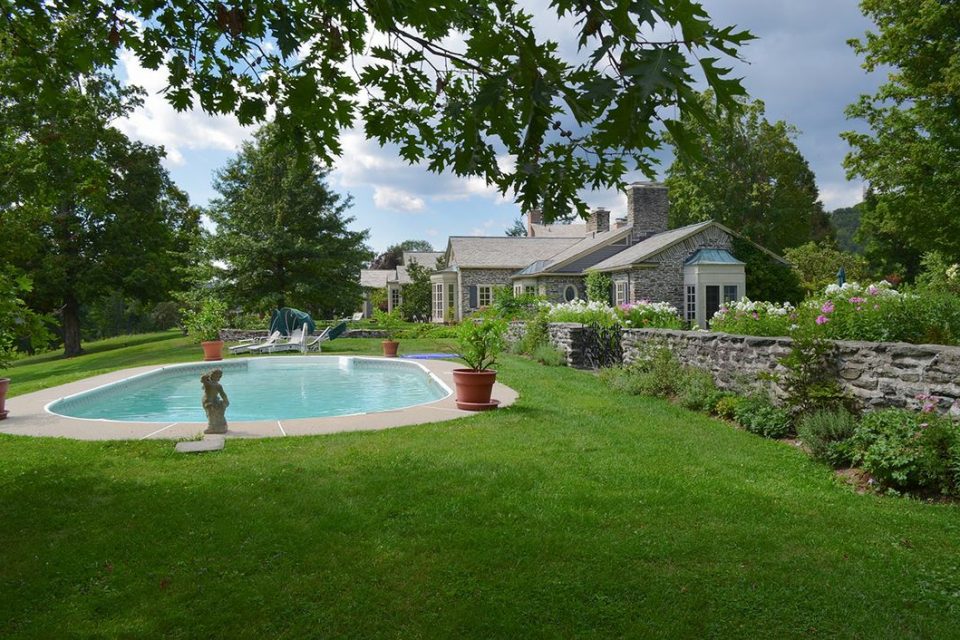 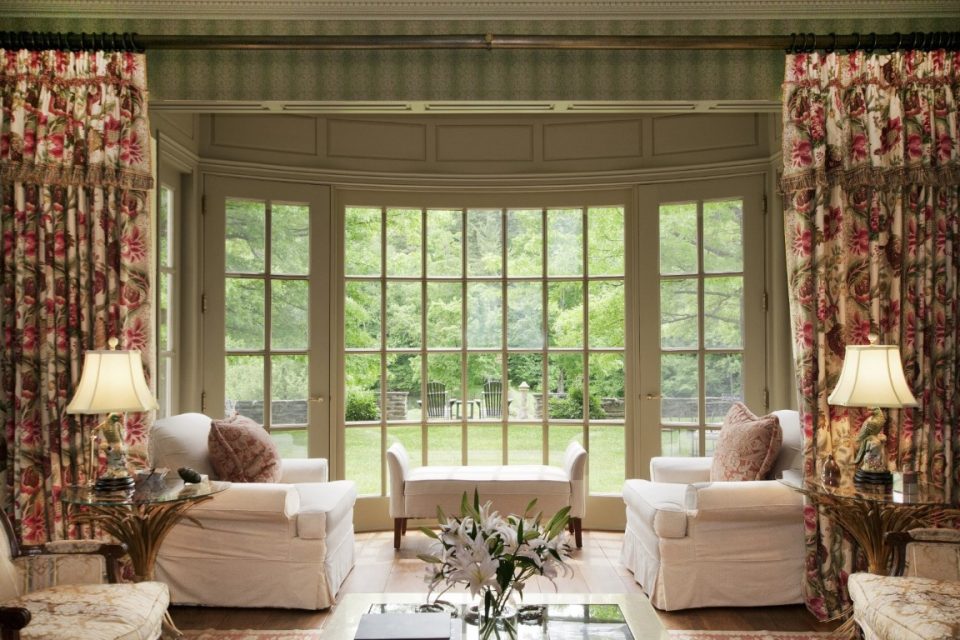 A New York country estate, Black Hole Hollow Farm, where former British intelligence officer-turned-author, Ian Fleming, wrote parts of his James Bond thrillers, Diamonds Are Forever (1956) and Goldfinger (1959) is for sale. It was then the home of his dear friend John Felix Charles Ivar Bryce, also a former British intelligence officer, whose wife was an Atlantic & Pacific heiress, Josephine Huntington Hartford. Ian was joined by other illustrious guests such as Princess Margaret and Jackie Kennedy, but Fleming was a long-term houseguest on numerous occasions. The farm has recently been listed for sale, priced at $2.95 million.

Nestled within 440 lush acres of woods, pasture and flower gardens, the 1770’s-era main house of 8,143 square feet includes eight bedrooms, seven baths, multiple fireplaces, formal and family rooms, an office, large kitchen and dining room for large dinner parties. Well cared for, the home is spacious enough to get lost in, but the farm’s crowning glory - and likely where Fleming spent much of his time - is the spectacular greenhouse opening to a large, roofed garden room. Like being in a cultivated jungle, it has the sound of water in a koi pond and paths winding through the greenery. Fleming often stayed in guest quarters known as the Yellow Room where he would take long treks into the woods surrounding the estate. In an old guest register, Fleming once wrote, “Lived here like a king — an uninvited one — in fragrant and luxurious solitude.” There are also four dwellings: the lodge and cottage, each with three bedrooms; the two-bedroom Federal House; and the former milk house - now a one-bedroom home. Other amenities include a maple syrup-production facility, an outdoor swimming pool and three stocked ponds.

Few fictional characters have been as popular to both men and women as Bond, James Bond. Men want to be him and women? With 12 novels, 24 movies (soon to be 25) and two Academy-award-winning songs (Skyfall by Adele and Writing’s on the Wall by Sam Smith), the James Bond brand has been one of the world’s most profitable with over $17 billion in sales. Bond was invented by Fleming in 1953 and legend has it that it may have been while he was staying at Black Hole Hollow Farm.

Though Fleming died in 1964, Bond films continued to be big hits. Now, for the first time in five years, a new James Bond film, No Time To Die, will hit the theaters in April. It will be the current Bond actor, Daniel Craig’s, final time playing the role. 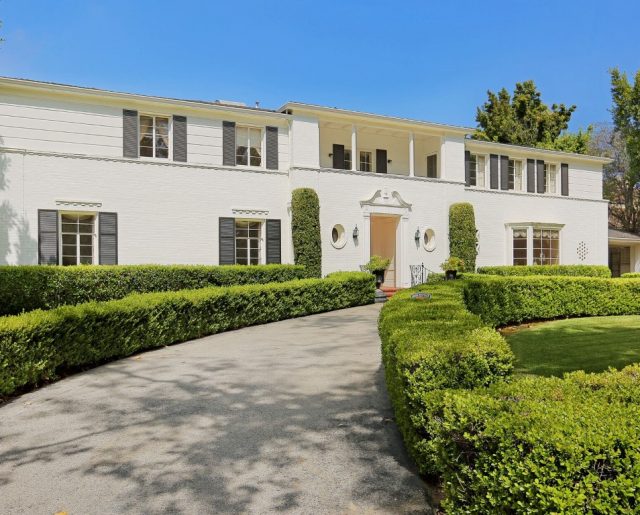 Usually thought of first as a Hollywood actor and then as the 40th President of the United States, if the...Read More