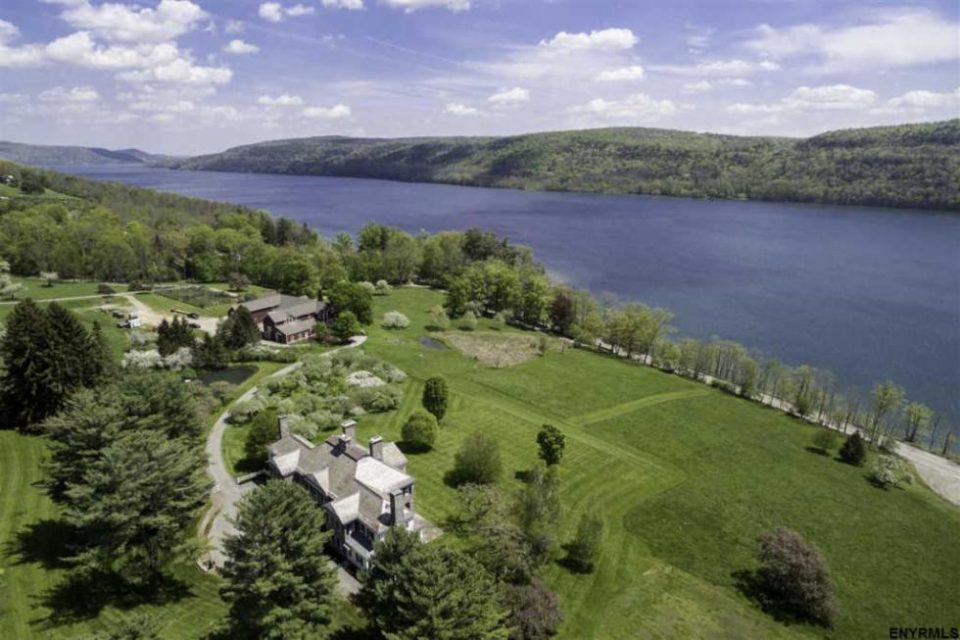 "Fairy tales can come true . . it can happen to you. .," and this house makes it possible to feel Young at Heart again. Part history and part fantasy, "Santarella," located in the town of Tyringham in the Berkshires of Massachusetts is for sale, priced at $1.99 million.

Older than the town itself, which was first settled in 1735 and incorporated as Tyringham in 1767, the oldest building in the four-house compound dates back to the 1750s. The Fairy Tale house, referred to as the Gingerbread House, was repurposed into living quarters from an 1810’s barn. There is also a four-bedroom Colonial house and a shed dating from the 1900s that was turned into a cottage. The most fantastical of the four is the studio with its towering thatched roofs and where all the rooms are round.

Encompassing a combined total of 7,750 square feet of living space, between all the whimsical buildings there are seven bedrooms and six baths with not a boring space between them. The thatched roof-tower clad studio was originally owned and designed by British-born American sculptor, Sir Henry Hudson Kitson, who had made Tyringham his home with his wife who was also a sculptor. Well known for his artistic talent, his work was appreciated as far away as Romania where the country’s Queen Elizabeth knighted him to show her pleasure over the bust of her he created. He is recognized for a number of Civil War bas-reliefs and sculptures in Vicksburg, Mississippi.

The shade-filled landscape creates a perfect foil to the structures with a creek and bridge, a pond brimming with water lilies and lush plantings. There is plenty of space within the acreage to stroll and enjoy nature with the expectation of seeing the fairies of FernGully at any moment.

Historical and captivating, the 3.8-acre Santarella estate is now on the market priced at $1.99 million. Co-listing agents are Steven Weisz and Maggie Merelle of William Pitt Sotheby’s International Realty in Great Barrington, Massachusetts. 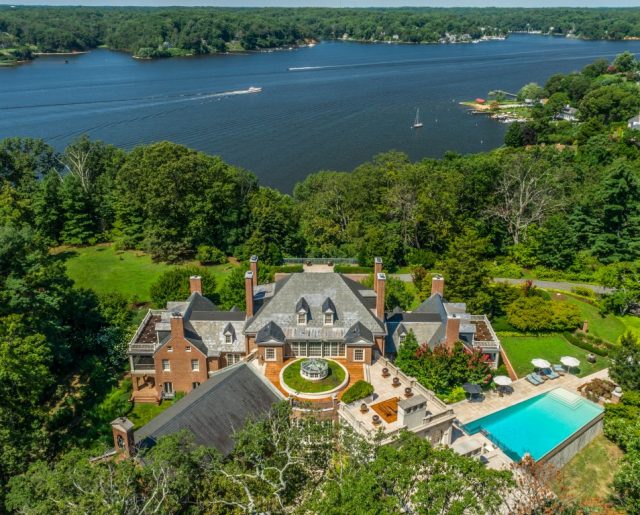 Historic Friary on the Severn Going To Auction!

One of the East Coast’s most historic and picturesque estates, an early 20th-century Georgian Revival mansion encompassing 23 acres on...Read More 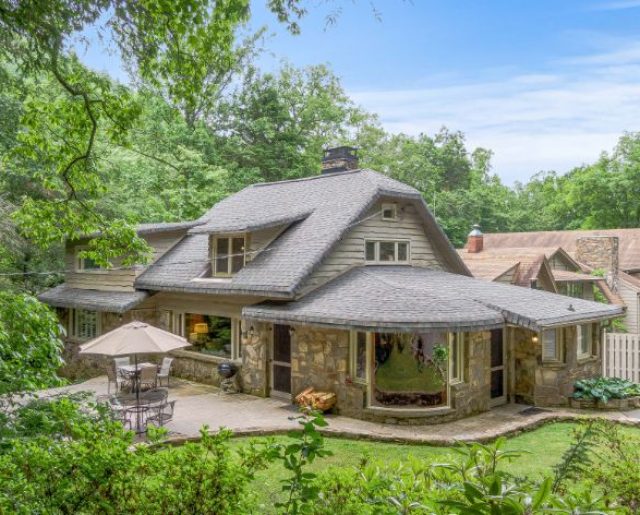 Original Home of Billy Graham Enters Market for the First Time at $599,000

World-famous evangelist Billy Graham preached the gospel to more people than anyone else in the history of Christianity. Known as...Read More