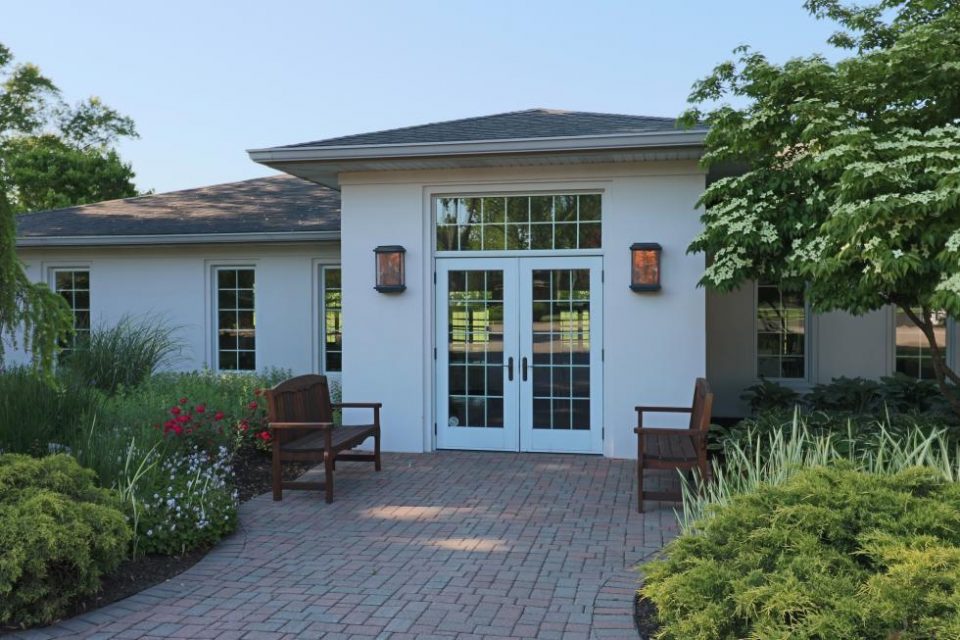 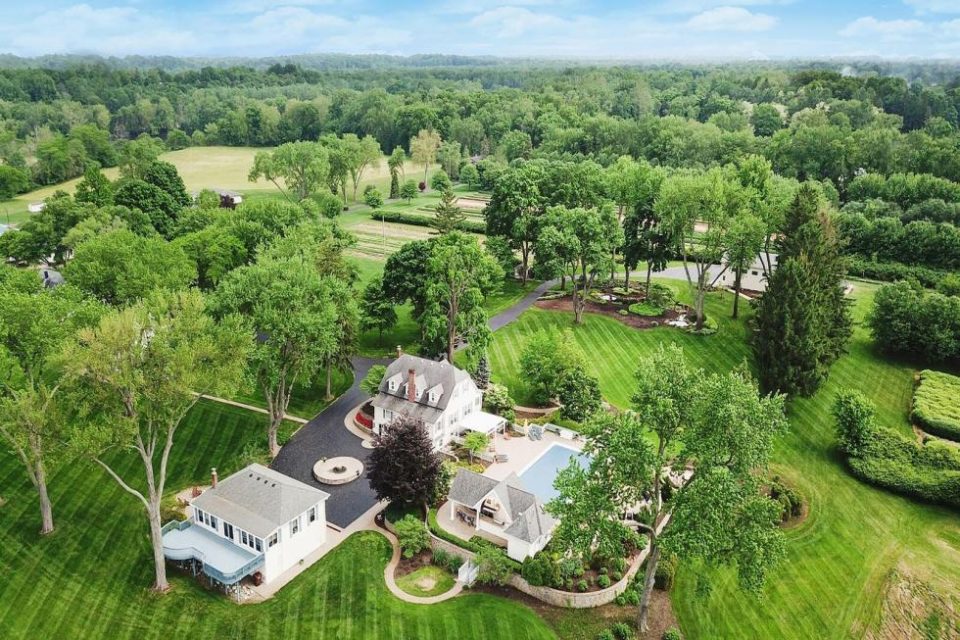 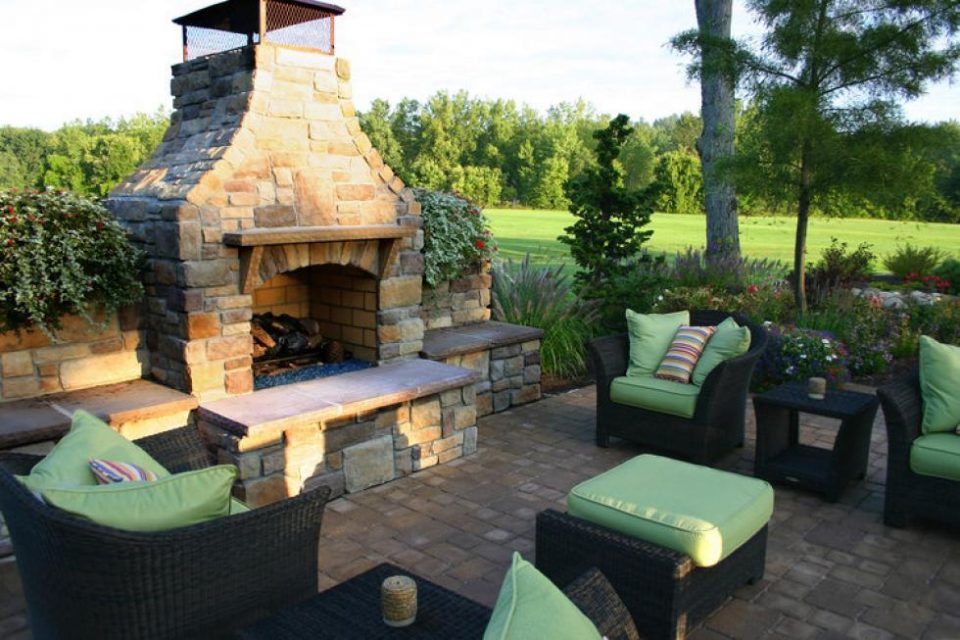 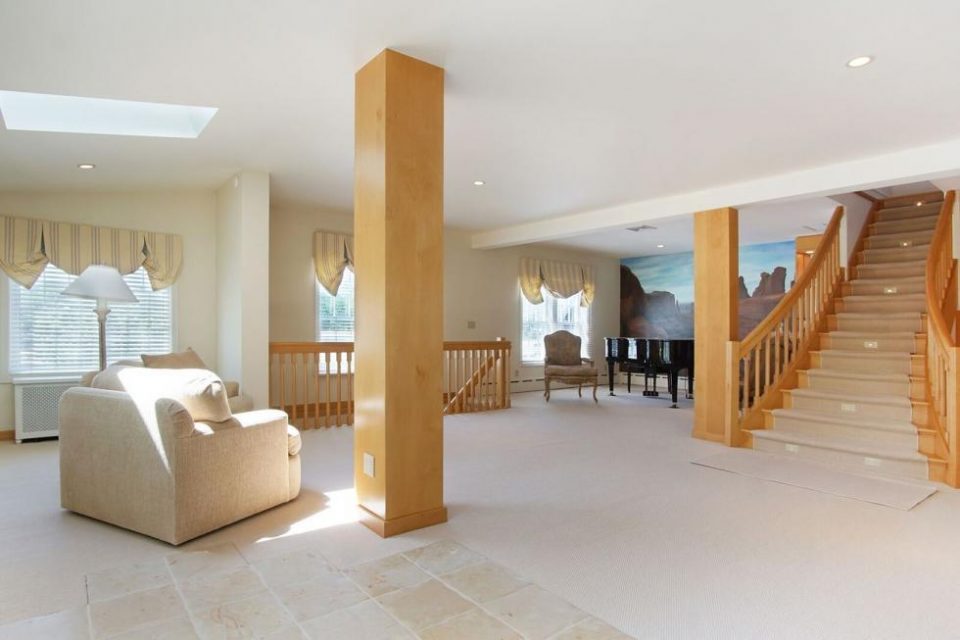 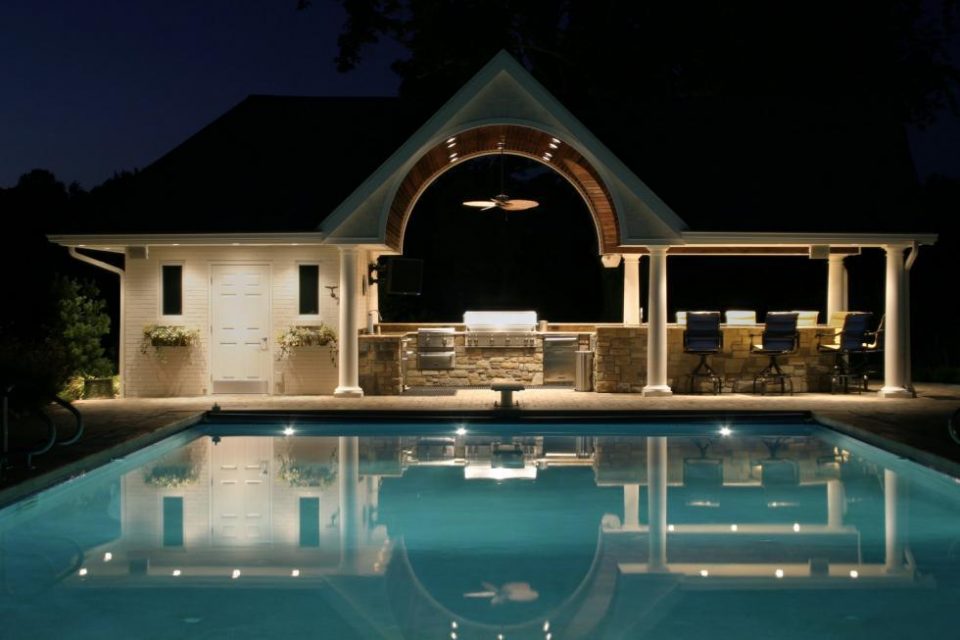 In 1975, almost ten years before Muhammad Ali was diagnosed with Parkinson’s disease, he bought an 81-acre property in Berrien Springs, Michigan, insulated from city noise and crowds by the St. Joseph River which surrounds the lush green fields. It was where he spent his summers and a portion of his retirement years until his Parkinson’s became more advanced. According to boxing experts, Ali was on the wrong end of over 200,000 punches during his career, contributing to the Parkinson’s. In 2006, he and his wife Lonnie, moved to Arizona. He succumbed to the disease in 2016 and his widow is now selling the Michigan property.

Born as Cassius Clay, he grew up in Louisville, Kentucky during the 1950’s Jim Crow era where African Americans had few opportunities. The family was not destitute, but fairly middle class within Louisville’s black community. A twist of fate came when he was 12-years-old that changed his life forever when he hurriedly parked his bike and ran inside a building for protection from a rainstorm. When he came out, his bike had been stolen. He found a policeman to tell and said he wanted to fight the thief. The policeman asked him if he knew how to fight, and Cassius realized he didn’t. The policeman said, "Come with me." He introduced Cassius to a police-sponsored youth boxing club where he was amazed to see blacks and whites fighting each other as though color segregation didn’t matter. That’s when he saw his future which led to Olympic Gold and one of the all-time boxing champions. Ali was known for being verbose as much as his boxing skill, but his charm was what won people over. He loved attention and loved people and found boxing to fill all his needs. He did what he loved and became one of the most important athletes of the 20th century.

The farm in southwestern Michigan, near Indiana, was the place where he and his family could relax away from the fame. The path of the river, enclosing three sides of the property, ensured privacy from neighbors and onlookers as did the gated entry. By 1975, Ali could afford to design it exactly the way he wanted and he added buildings customized to his needs which also have universal appeal. Structures on the property include the main house, carriage house, pool, gym, garages, barns and office epicenter. The elaborate gym has the boxing ring in the center, exercise equipment, a steam room, baths, massage room, laundry and spa tub. A few steps outside the gym’s French doors is a full-size basketball court. Next door to the gym is the office epicenter with his private office, conference area, private bath, mail room, vault, kitchen, loading dock and several other offices and a basement. There are two separate climate-controlled garages, each accommodating over five cars, RVs and space for equipment. The two houses, main house and carriage house for guests, are on either side of the pool terrace, which includes a fully-equipped outdoor kitchen, bath house, sound system and pergola. The main house has four bedrooms, living and family rooms and kitchen with large pantry and three-car, climate-controlled garage. The carriage guest house also has a sunroom and deck overlooking the pond and fountain by the river. Grounds are lushly landscaped with firepit and a waterfall rock garden.

Muhammad Ali’s pastoral Michigan home with every amenity to make a world champion boxer happy in his time off, is now for sale at a very specific price. The last two numbers represent Ali’s 37 career knockouts - $2,895,037. The listing agent is Tim Mitchell of Cressy & Everett Real Estate, Dowagiac, Michigan. The property is still for sale at its original listing price. 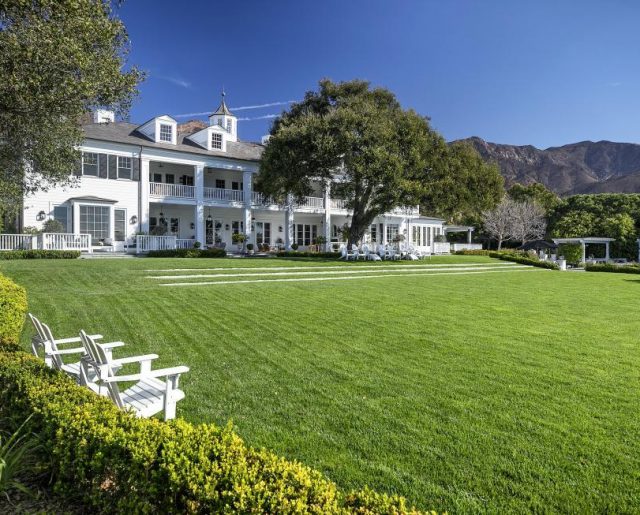