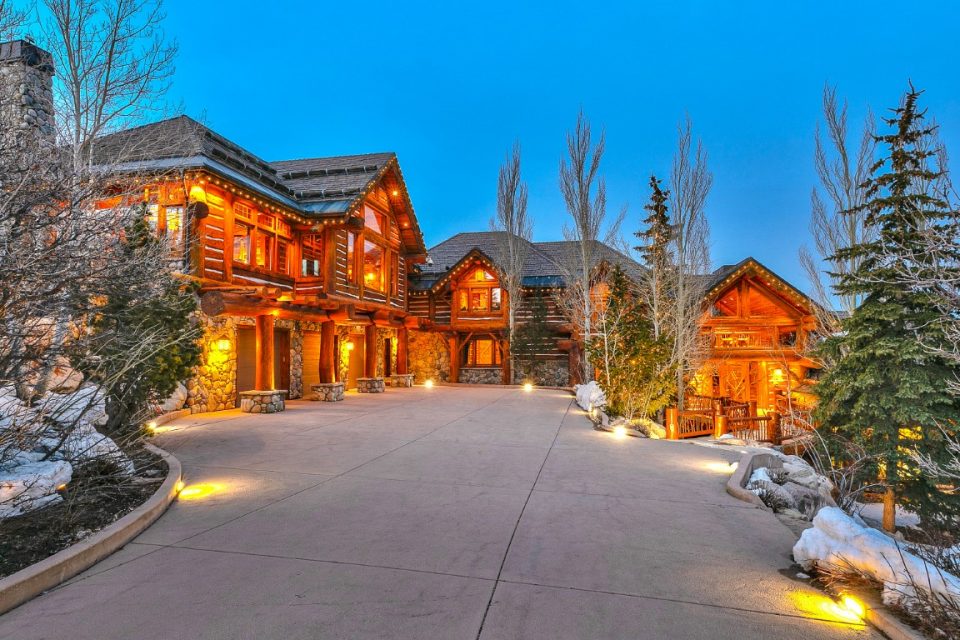 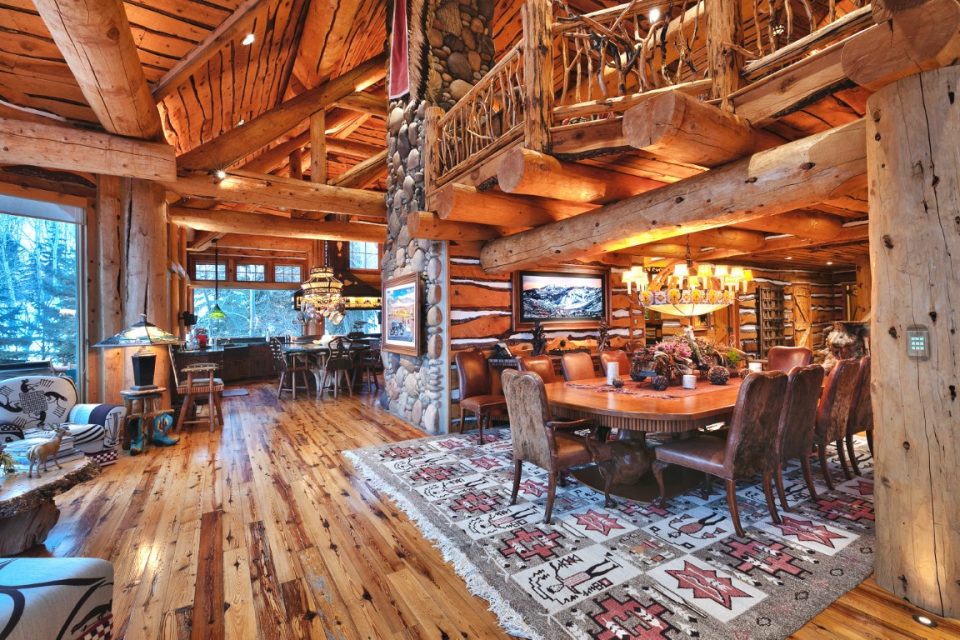 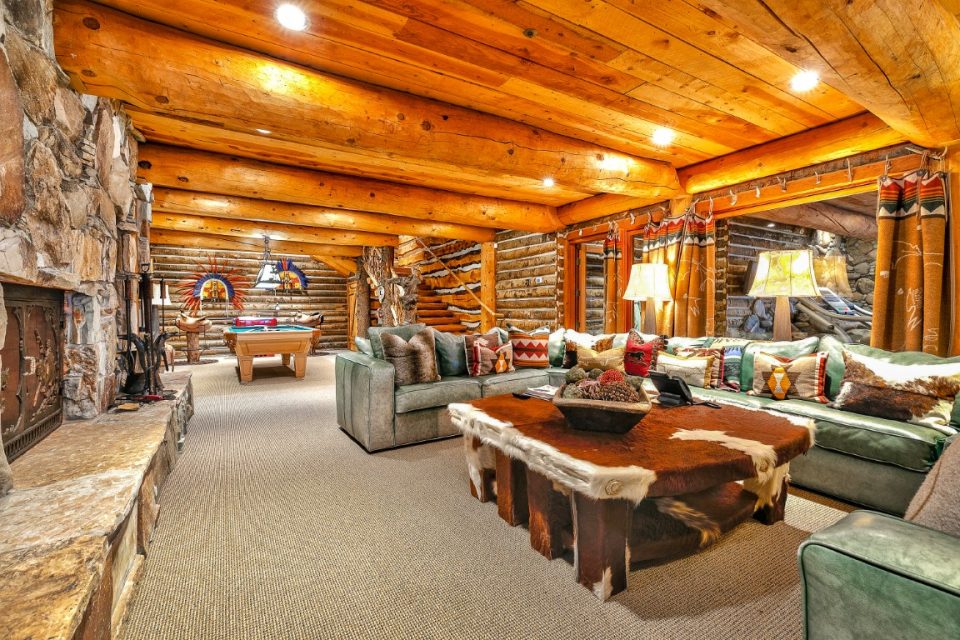 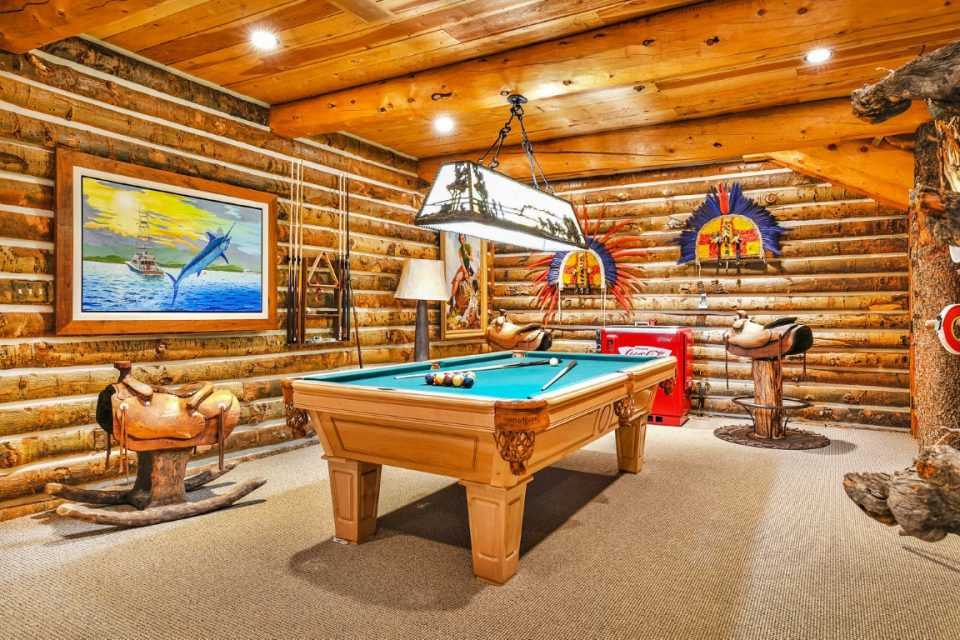 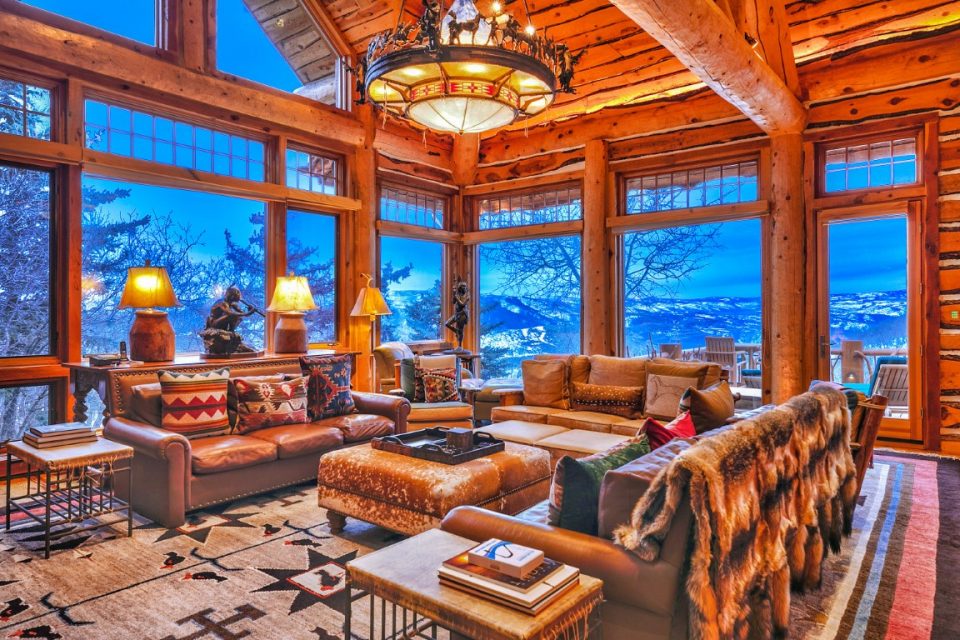 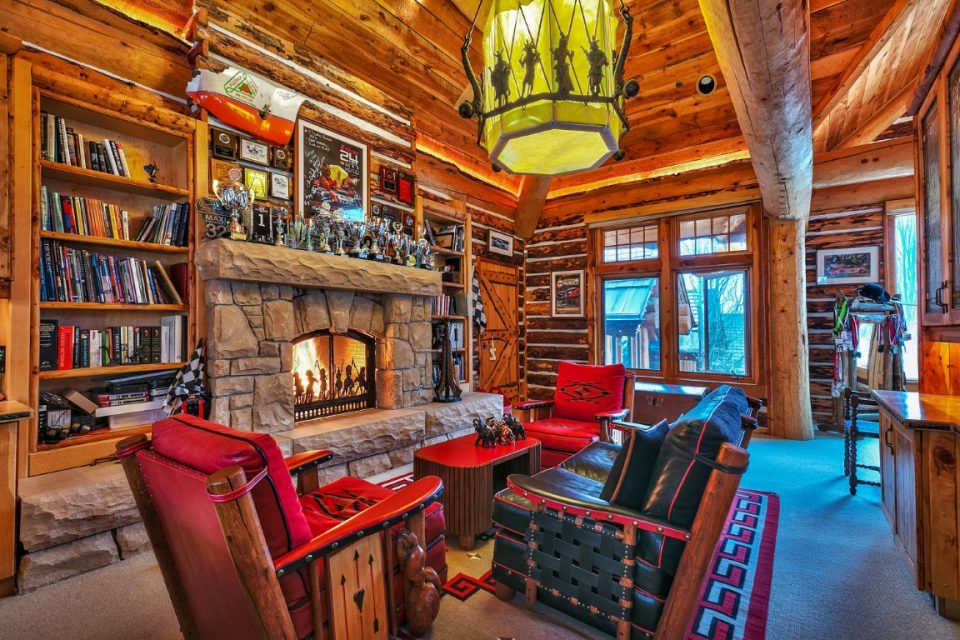 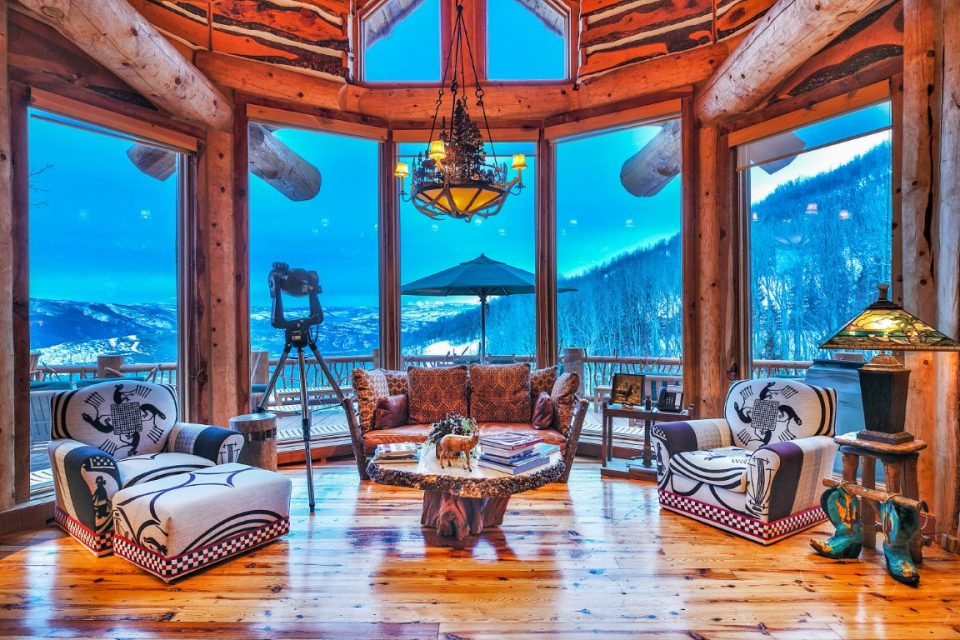 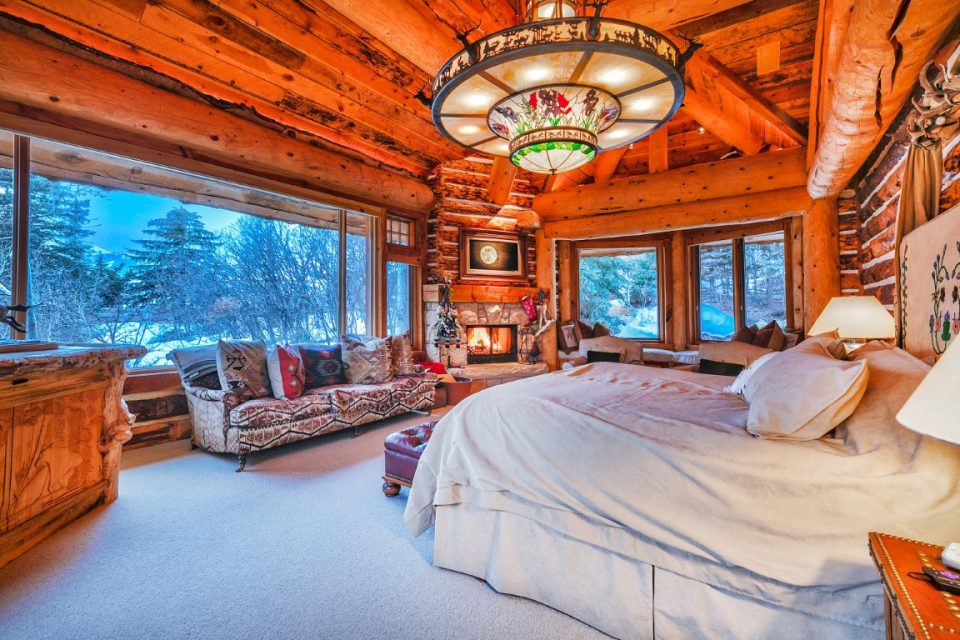 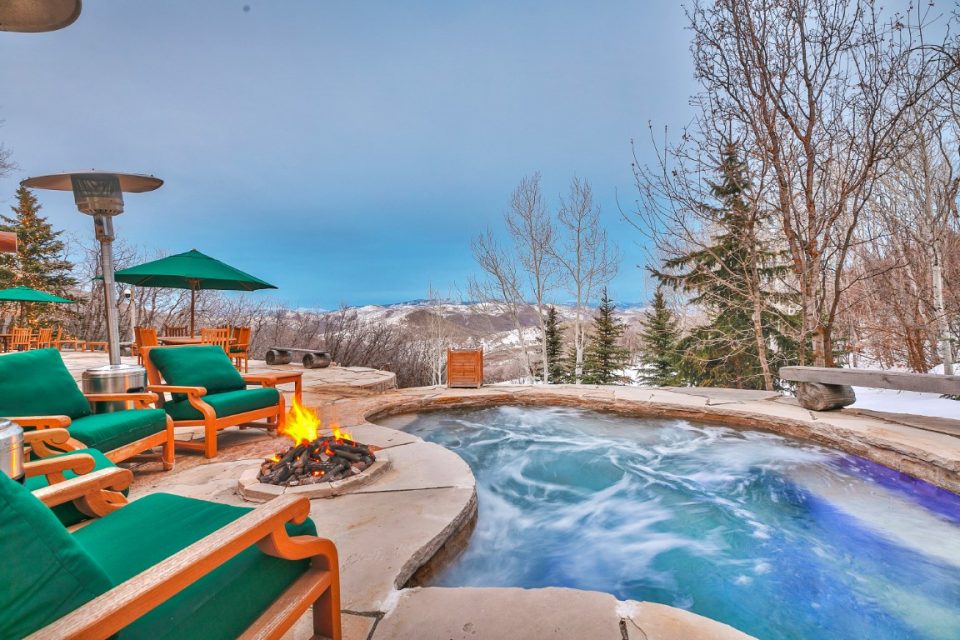 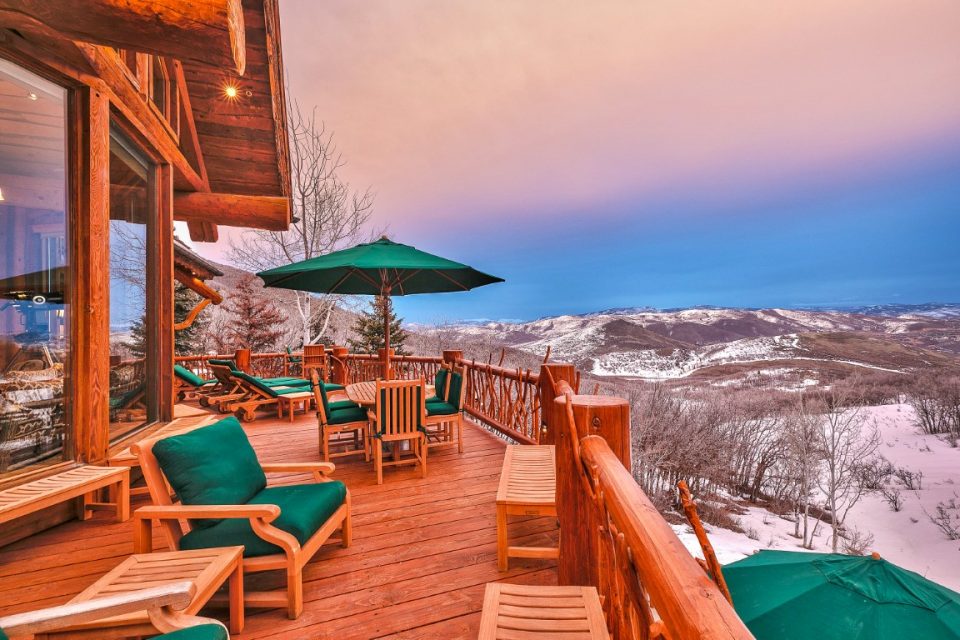 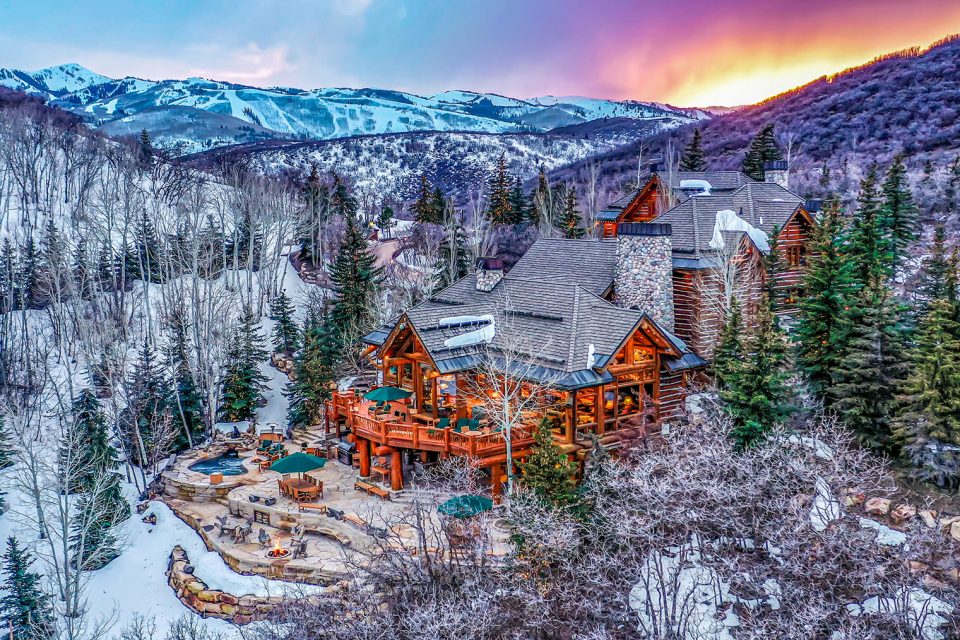 Former GOP presidential candidate and current Utah Senator, Mitt Romney, decided to sell his luxury Park City mountain home he had built for his family in 1999 soon after his first unsuccessful presidential campaign in 2009. He sold it for approximately $5 million and it has once again come on the market with numerous upgrades selling turnkey at $15.5 million.

Romney, whose father, George Romney, was the longtime president of American Motors and governor of Michigan, amassed considerable wealth through Bain Capital (think Staples, Dunkin’ Donuts and Burger King) which Mitt co-founded and then turned to politics. Mitt was the 70th governor of Massachusetts from 2003 until 2007 and has been Utah’s senator since 2019. He ran for president in 2008 but failed to get the party’s nomination, which instead was won by the late John McCain. He ran a second time in 2012 against Barack Obama and lost. Romney has been praised for instituting an effective health coverage program in Massachusetts, has been criticized for traveling with his dog on the roof of his car, and has been both criticized and praised for being the only senator in U.S. history voting to convict a president of his own party.

In 1999, Romney built a stunning log mansion retreat on the edge of Park City. The 12,063-square-foot home sits in a community of only 12 homes, each on large parcels of land similar to his own 16.5 acres. Located near and overlooking the ski resort of Deer Valley, the home with its six bedrooms and nine baths is perfect for stay-over parties of friends and family to enjoy year-round skiing, hiking, fishing, and all the amenities of the resort city. It lends a feeling of being one with nature oozing warmth from its log construction, large expanses of glass for views and towering stone fireplace that bring an element of coziness to the large home. High vaulted and open-beamed ceilings give an illusion of even more space. Current owners say they have spent millions in redesign and upgrades since they purchased it in 2009. They relocated the original kitchen and added heated outdoor decks, fire pits and a 20-person hot tub. They also added to the landscaping by planting trees and installed a garden pond with a game camera to film the wildlife that come to drink. The home sits in the midst of a forest of spruce, aspen and oak with stunning views over the Deer Valley Ski Resort.

The ski slopes and charm of Park City are much favored by the celebrity clan and one never knows when the skier behind you might be Will Smith, Michael Jordan, Justin Bieber or even Taylor Swift. In past decades, it was Sun Valley that received all the celebrity attention, however it wasn’t long before they started to branch out looking for a change of slopes and new town amenities and Park City fit the bill.

When it comes to location, location, location, Mitt Romney is known for his attractive real estate holdings and has owned at least 16 properties over recent years. Currently it seems he is down to three - an oceanfront home in La Jolla, California; a condo in Belmont, Massachusetts and his Wolfeboro, New Hampshire home on Lake Winnipesaukee. Having sold his log-ski-resort mansion in Park City in 2009, it is once again on the market selling turnkey at $15.5 million. Paul Benson of Engel & Volkers, Park City, has the listing. 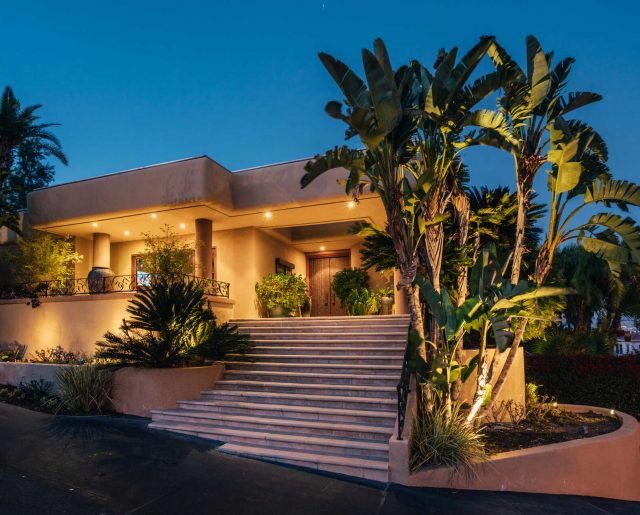