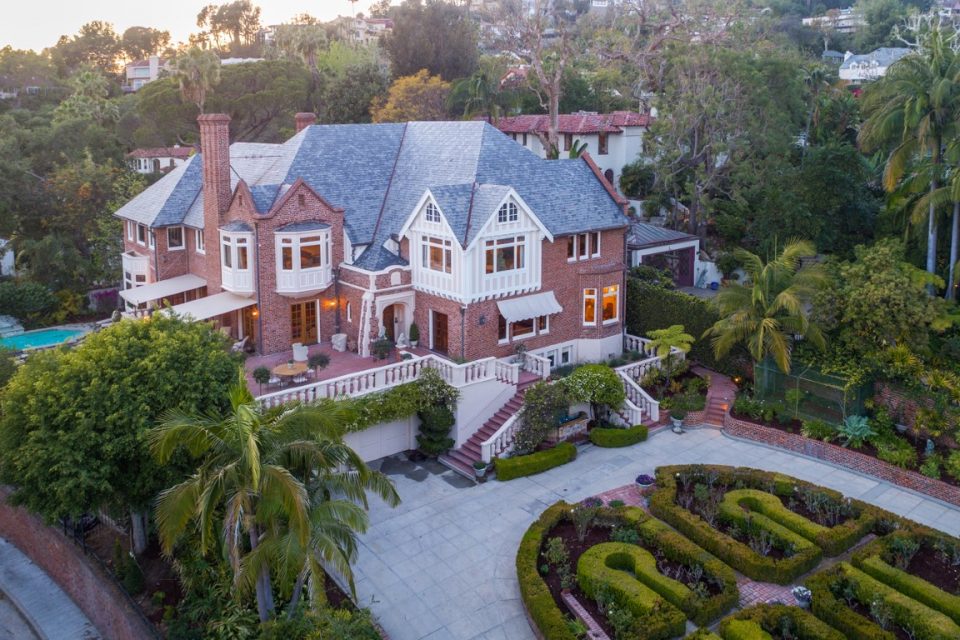 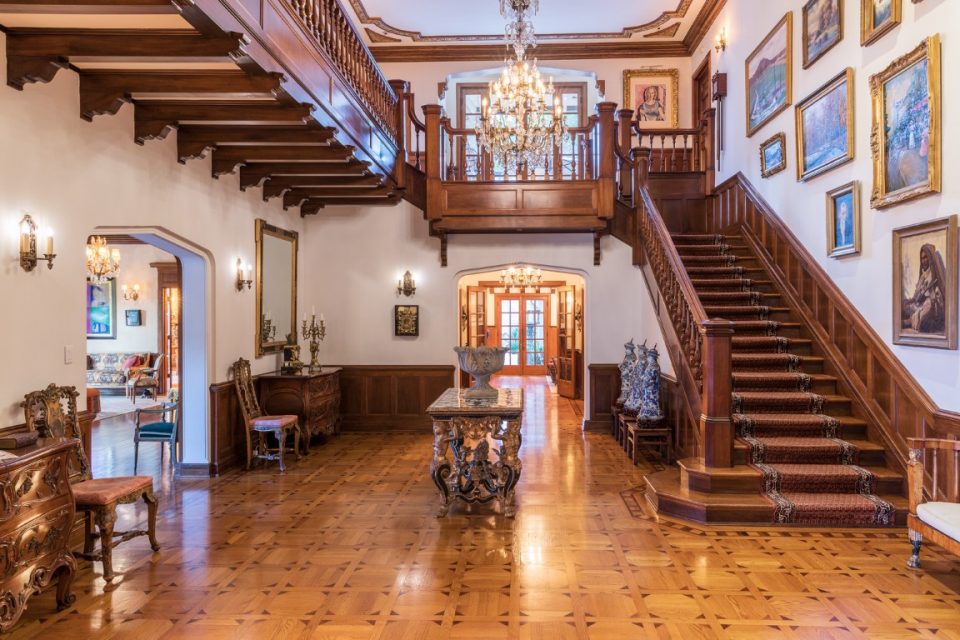 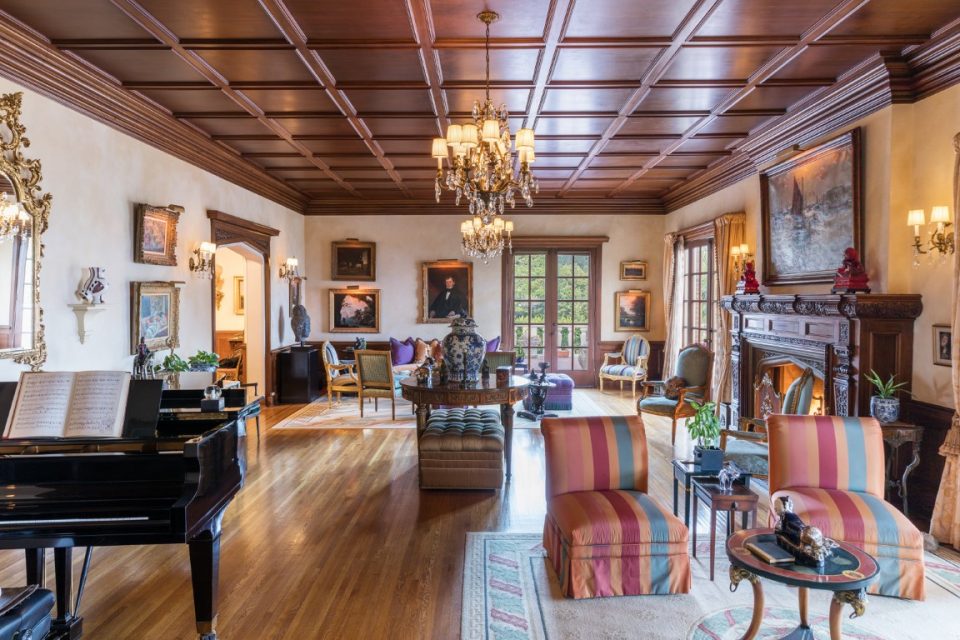 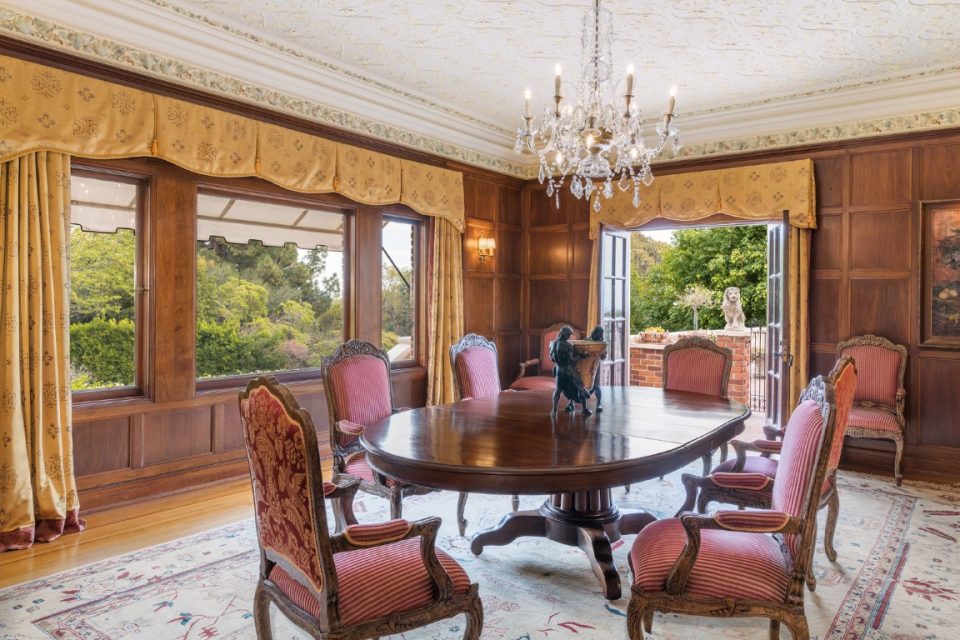 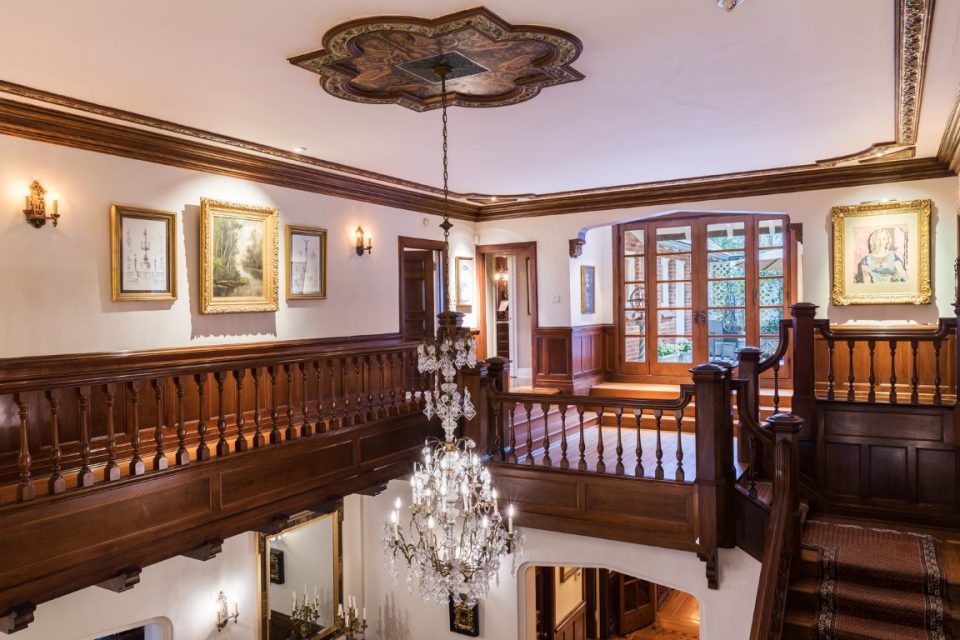 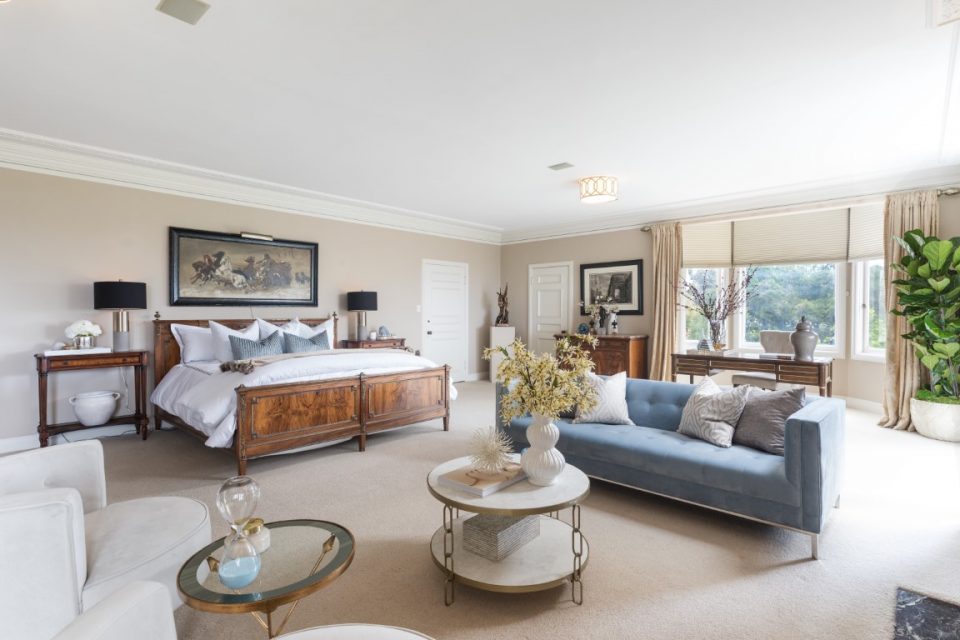 Michael Feinstein, a five-time Grammy recording nominee and today's curator of the Great American Songbook, owns an elegant Tudor Revival-style mansion in the Los Feliz-Hollywood Hills section of Los Angeles. It housed the Russian Consulate from 1935 through 1951 where many diplomatic events and intrigue likely took place. It is now for sale priced at $14.95 million.

In the 1700s and early 1800s, thousands of Russians migrated to Alaska to work in the fishing and fur-trapping business. But in 1867 after Russia sold Alaska to the United States, many of the Russians left Alaska eventually expanding into San Francisco and Los Angeles. Russian Hill in San Francisco bears testament to their strong presence there. In Los Angeles, they moved primarily to West Hollywood where people with Russian ancestry still represent about 15% of the population.

After World War I, the Russian government began paying close attention to the military industrial complex in the United States, especially the aircraft and weapons industries, much of which were based in the Los Angeles area churning out war planes and other military-related hardware. In 1935, the Russian government chose this home in L.A.’s Los Feliz neighborhood for its consulate, checking all the boxes for elegance, grand entertaining, impressive office and, perhaps, a good location to observe U.S. military production. In an era when spying was in its heyday, it’s likely that the walls of this mansion did talk - all the way to Moscow and Washington, D.C.

Today, Los Feliz is better known for its celebrity residents such as Katy Perry, Angelina Jolie, Kirstie Alley and Mr. Feinstein than it is for its Russian history. Formerly a Russian Consulate during the Great Depression and World War II, Michael Feinstein has placed his longtime home on the market at $14.95 million. Listing agents are Ernie Carswell of Douglas Elliman, Beverly Hills and Dorothy Carter and Michael Orlando of Keller Williams, Los Feliz. Tom Postilio and Mickey Conlon of Douglas Elliman are marketing consultants for the property. 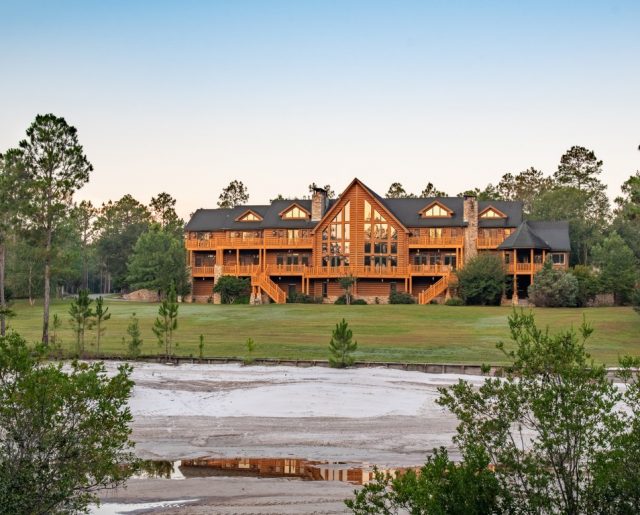 Owning a log cabin in the woods is becoming more attainable with the availability of kit homes in every size...Read More