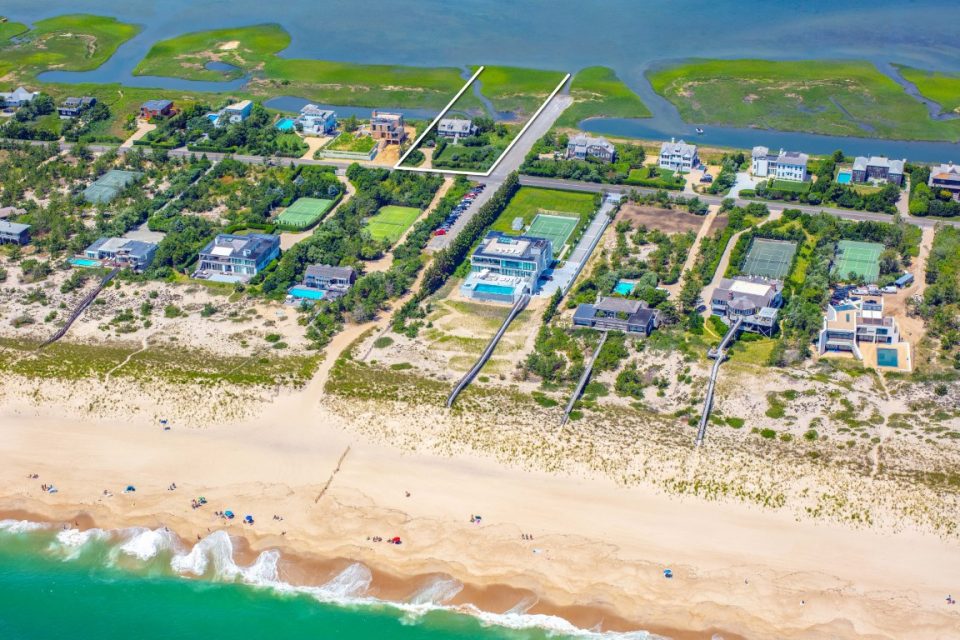 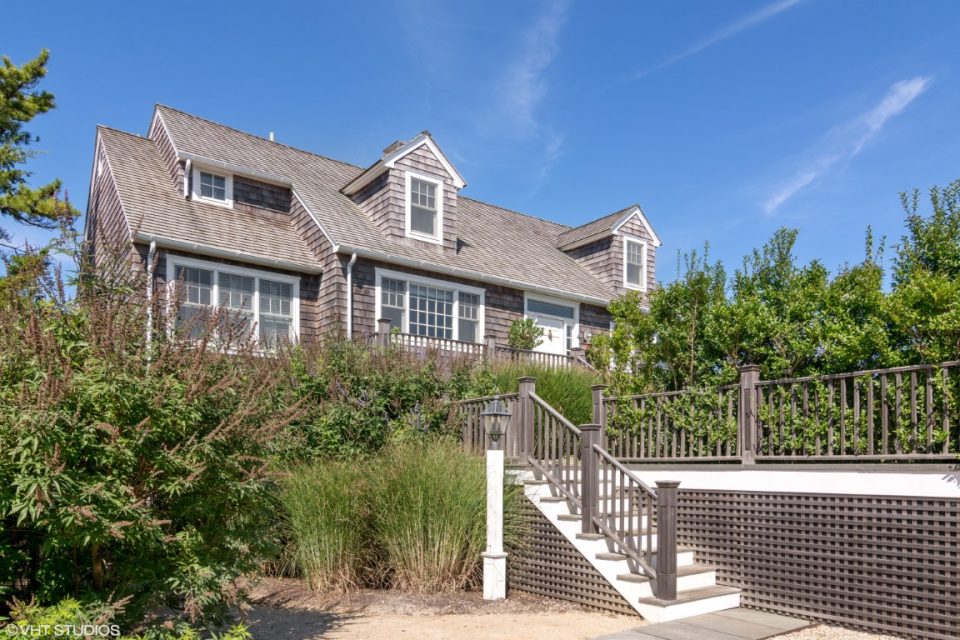 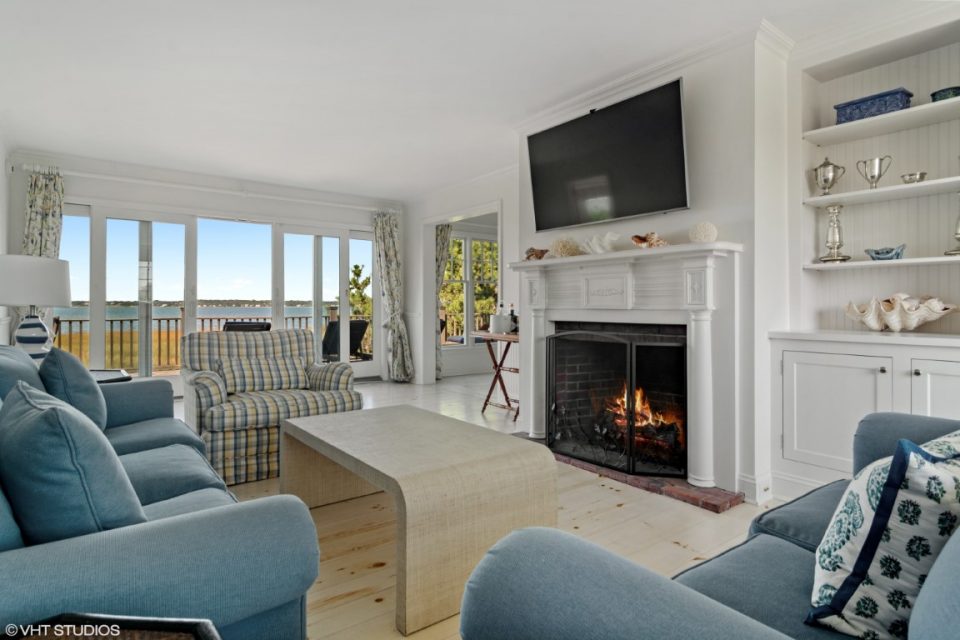 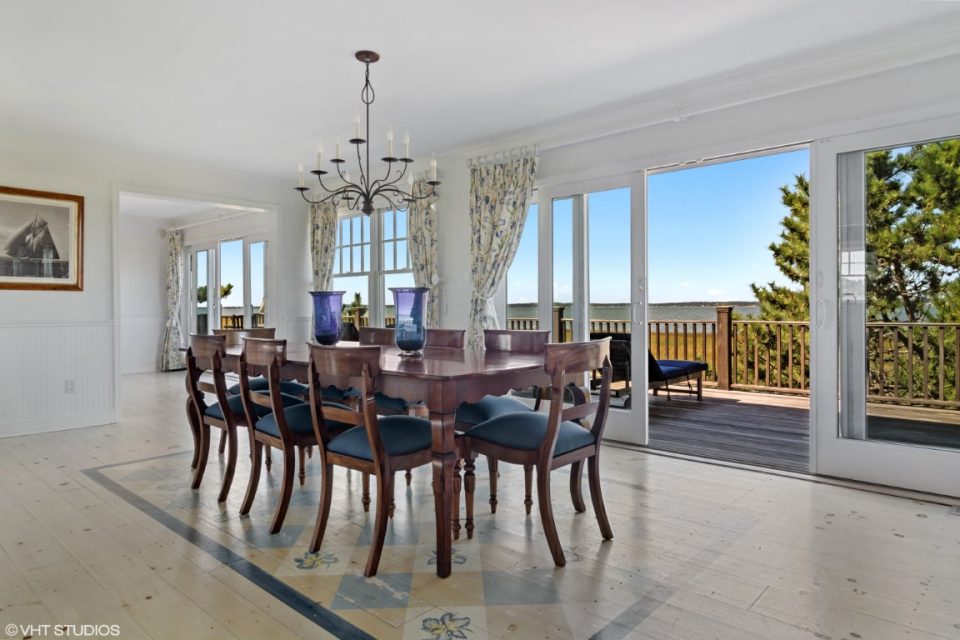 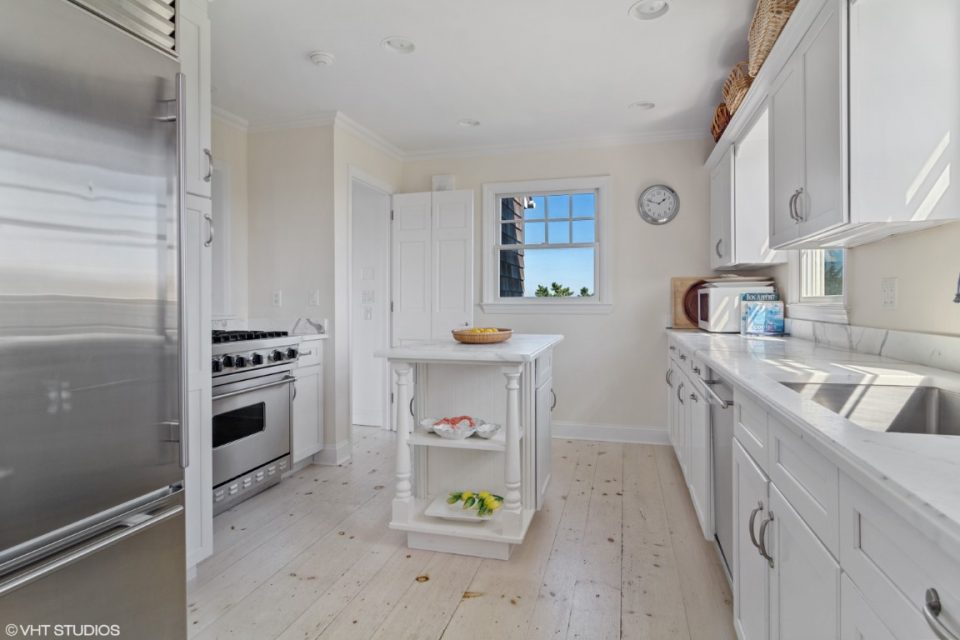 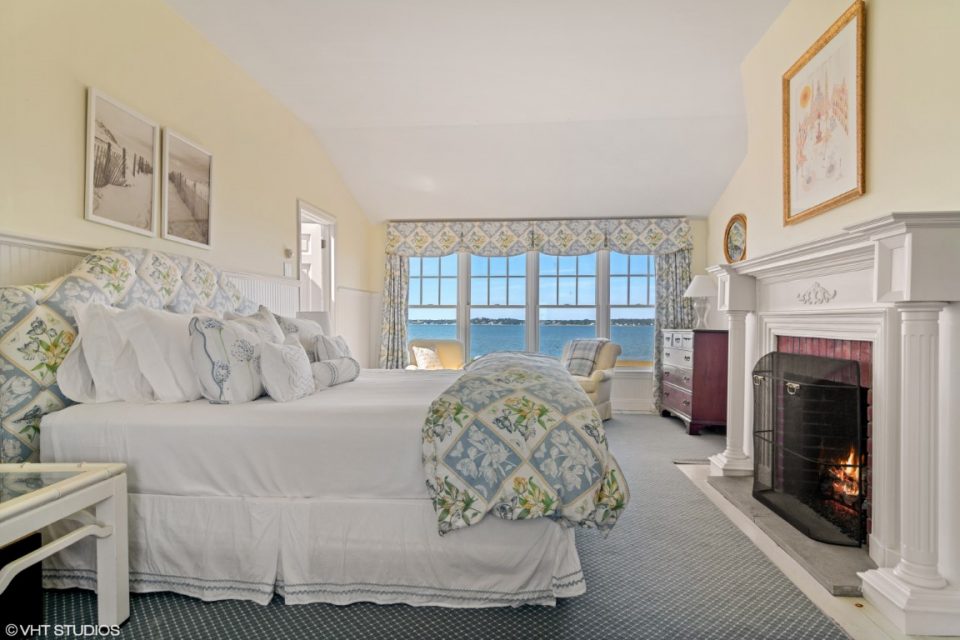 Celebrities need to occasionally escape the overstimulation of New York City just like its full-time residents do. As exhilarating as the Manhattan rush can be, even the most pampered celebrities and CEOs need a convenient escape to some quiet and the Hamptons’ collection of towns and waterside villages on the South Fork of New York’s Long Island is just the ticket for decompressing in style, quickly accessed by helicopter for those with limited time. The rich and powerful own everything from oceanside mansions to quaint inland cottages, depending on how much time they spend there. One of the most charming waterfront residences is the cottage in Southampton that belonged to comedy legend Mel Brooks and his movie star wife, Anne Bancroft, which is now on the market for $4.995 million.

Sited directly on the Shinnecock Bay, the 2,304-square-foot, two-story, shingle-style cottage was built in 1960 and captures water views from every room. The four-bedroom, four-bath home has cozy fireplaces in both the living room and master bedroom and has a large deck across the back overlooking the bay that also has an outdoor shower. Room for expansion and adding a swimming pool is possible on its 1.33 acres of land. Sunshine-filled rooms set off the white, beachy decor and the kitchen has recently been updated with new marble countertops.

Who could ever forget Ann Bancroft as the seductress in the classic film The Graduate and winning an Oscar for her part in The Miracle Worker, among her many important roles. Though she passed away in 2005 at the age of 73, husband Mel Brooks continues to work at age 93 and still has fans in stitches with his unique comedic takes in Blazing Saddles, Spaceballs and Young Frankenstein.

Located on one of Southampton’s most notable streets, Meadow Lane, the Brooks-Bancroft cottage is perfect for anyone who enjoys a slice of beach life with a little celebrity history on the side. Now on the market at $4.995 million, the listing agent is Michaela Keszler of Douglas Elliman, Southampton. 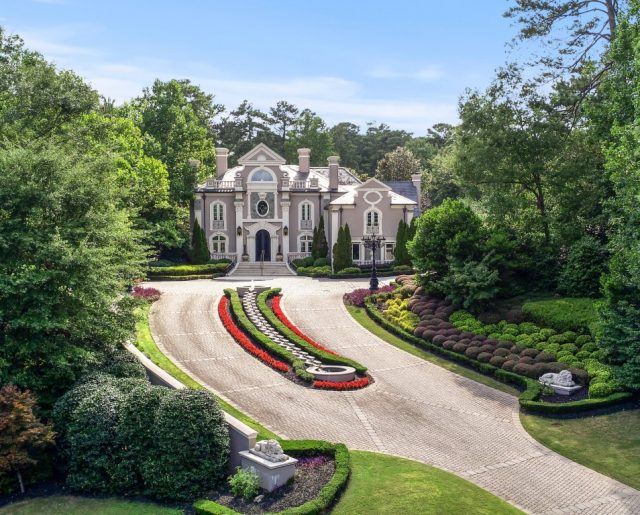 Before Ellen DeGeneres, Meg Ryan and Diane Keaton, there was Kenny Rogers – Hollywood celebrities who entertained us and flipped...Read More