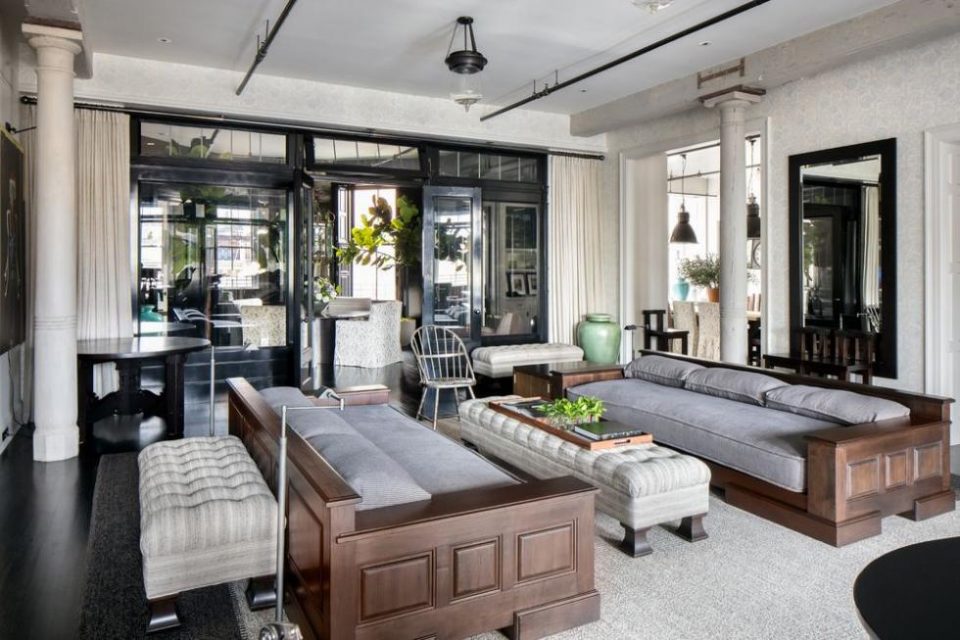 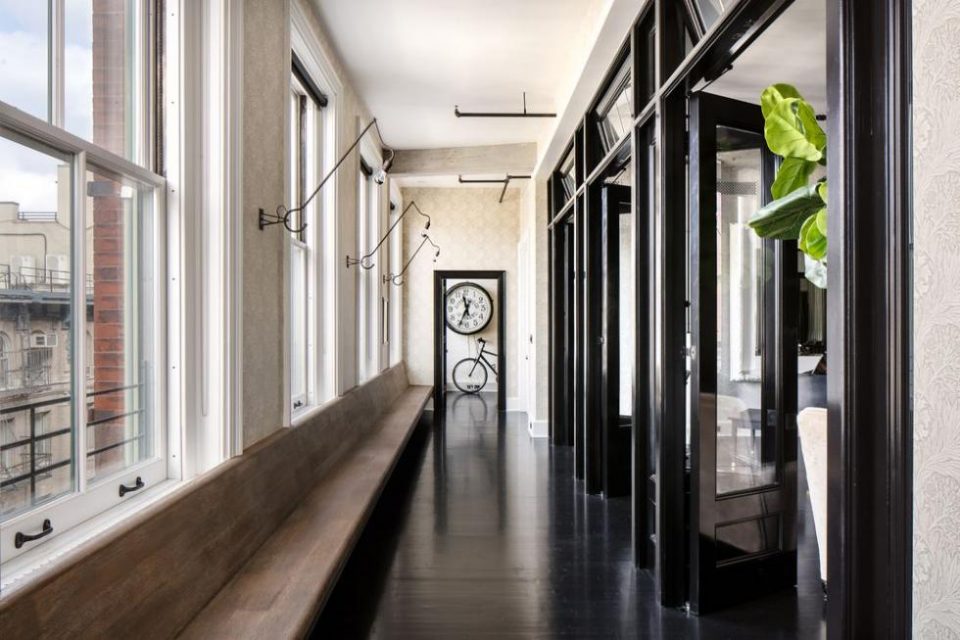 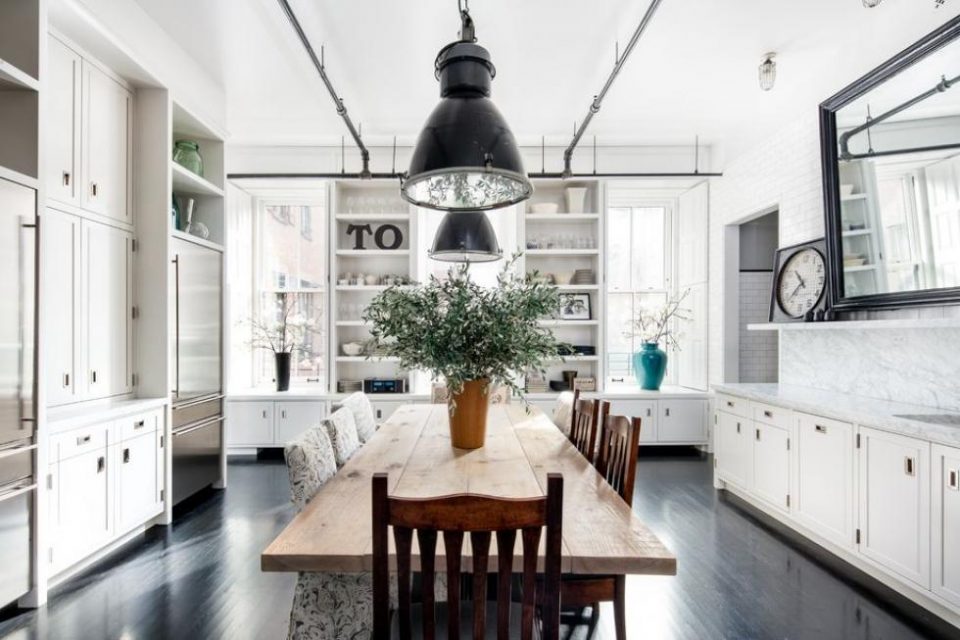 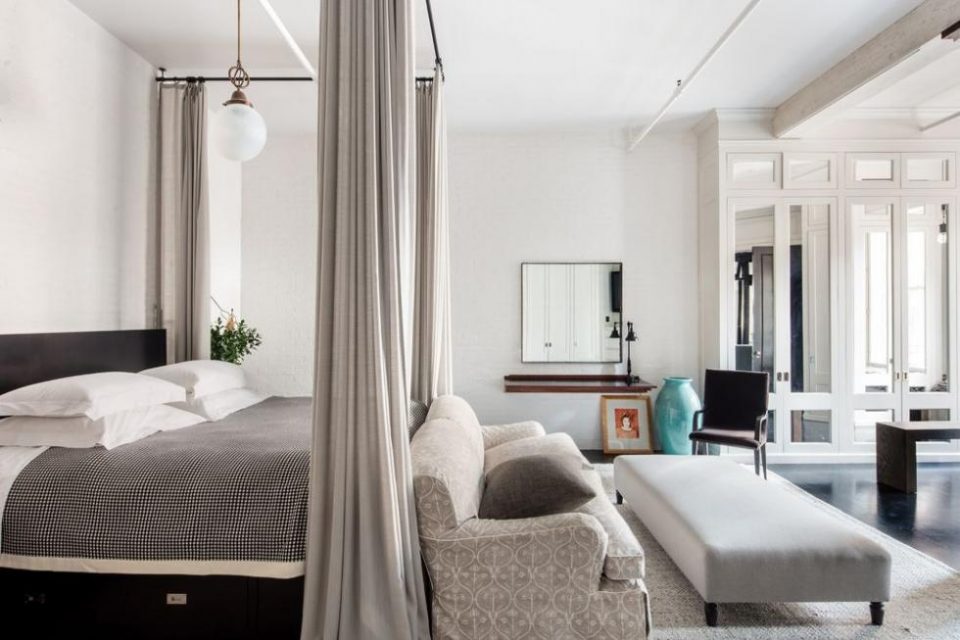 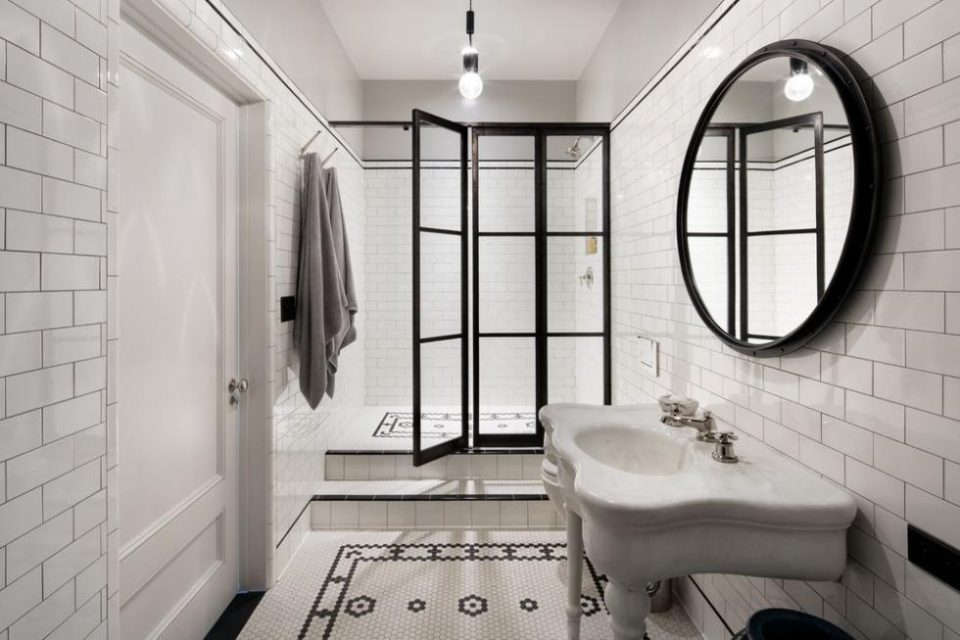 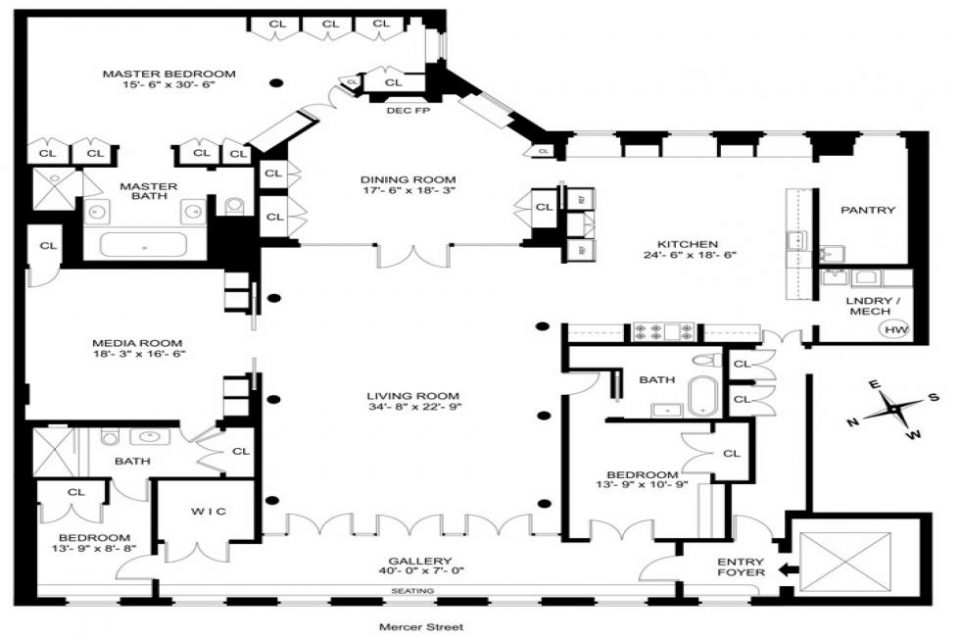 From a jock hangout to one of the most sophisticated and dramatic apartments in New York’s Soho neighborhood, interior designer and actress Meg Ryan has done it again. Having purchased the bachelor pad from The Simpsons’ Hank Azaria in 2014, Meg had the ability to visually block out the massive gym, animal skins thrown over dining room chairs, too much 70’s shag carpeting and imagine how rooms could be repurposed and restructured. She identified the bones and how they could be adjusted to get the best flow for today’s lifestyle.

Featured multiple times in both Architectural Digest and Elle Decor for the nine homes she has decorated, Meg’s sense of style has been recognized by the best in the business. She told Architectural Digest that her enthusiasm for interior decorating comes from the need to express herself rather than a character in a film that expresses someone else’s vision.

Encompassing a full floor of a converted Soho warehouse, the 4,100-square-foot loft co-op has three bedrooms, three baths and is accessed by a key-lock elevator. Some of the pre-war details include a long entry gallery bathed in light from the large windows spanning the space, seven architectural columns, 12-foot ceilings and floor-to-ceiling French doors. Meg added a Victorian decorative fireplace in the dining room and the original narrow-board wood floors have been refinished with an ebony stain. Prior to the onset of actual decorating, Meg repurposed and reconfigured much of the loft such as enlarging the kitchen, reconfiguring the new master suite which was previously the huge gym, switched out the dining room that had formerly been the master bedroom, resized bathrooms and added a plethora of closets, storage and built-ins. After being completely gutted and built out, Meg went with a sophisticated city theme of dark color, contrasting textures and a glass wall with French doors between the living room and dining room. Brick walls were left exposed in the media room. The new open and airy kitchen is stocked with high-end appliances and leans toward more French design.

Meg Ryan, America’s sweetheart in When Harry Met Sally, Sleepless in Seattle, You’ve Got Mail and director of Fan Girl and Ithaca, has put her elegant Soho loft on the market priced at $10.9 million. The listing agent is Barbara Hochhauser, Associate Broker with The Corcoran Group. 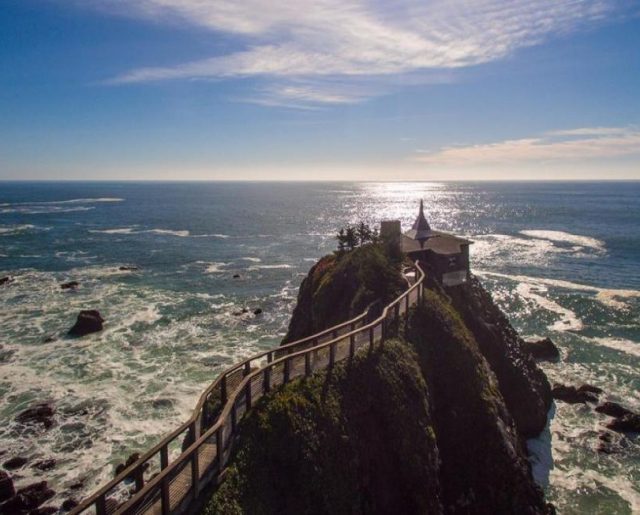 Pacific Ocean Cliff House! There are two types of cruise ship passengers which can be determined when leaving the home...Read More 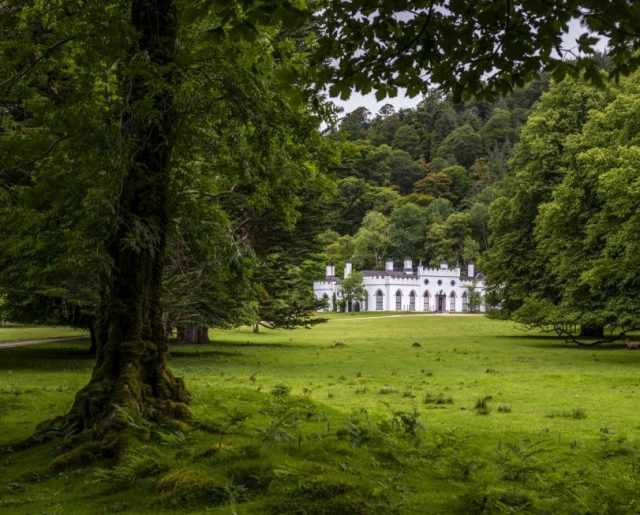 Happy St. Paddy’s Day – Guinness Beer Castle For Sale! One of Ireland’s most historic homes is for sale. Celebrate...Read More