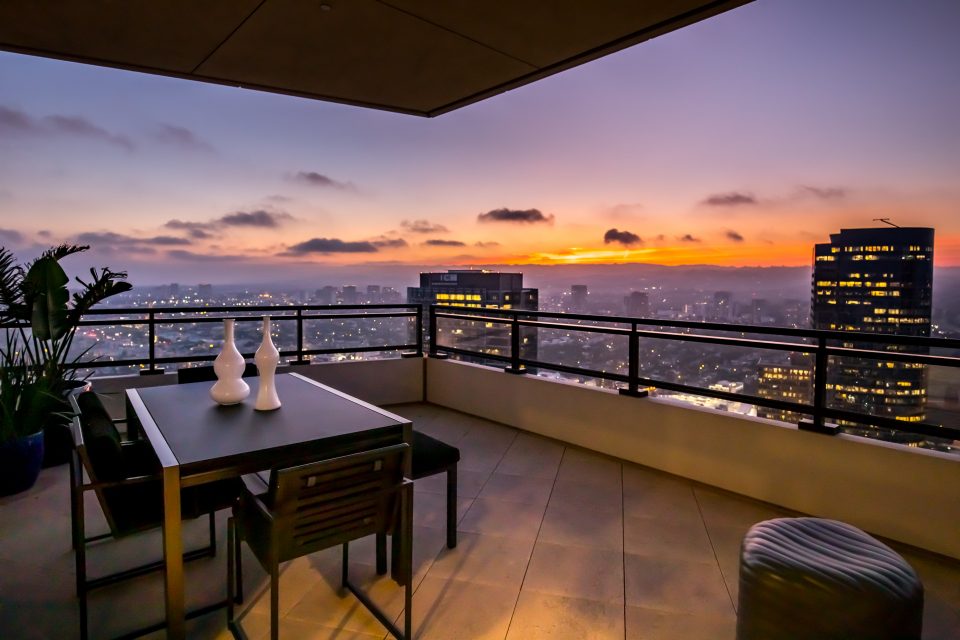 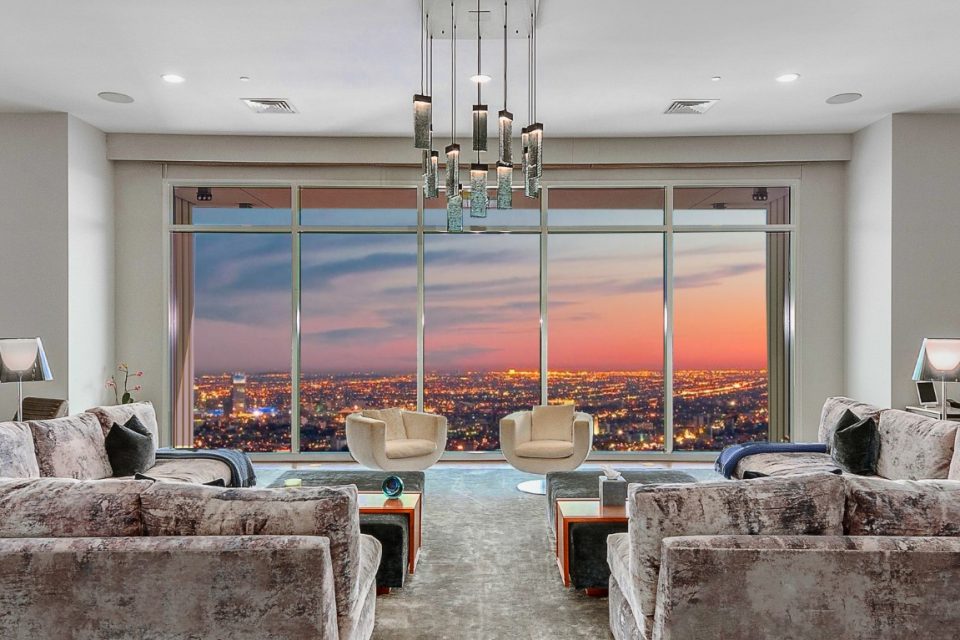 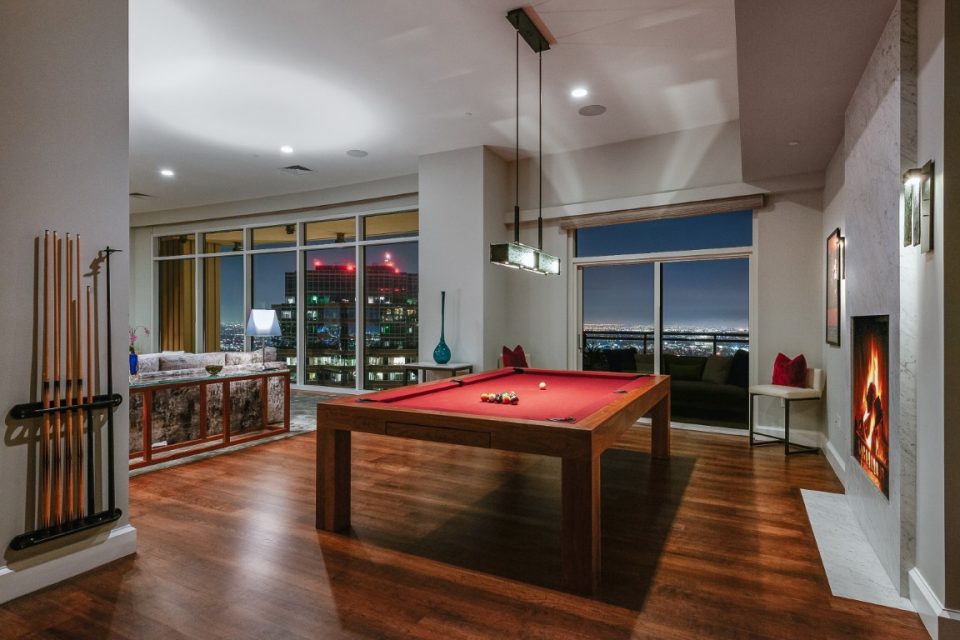 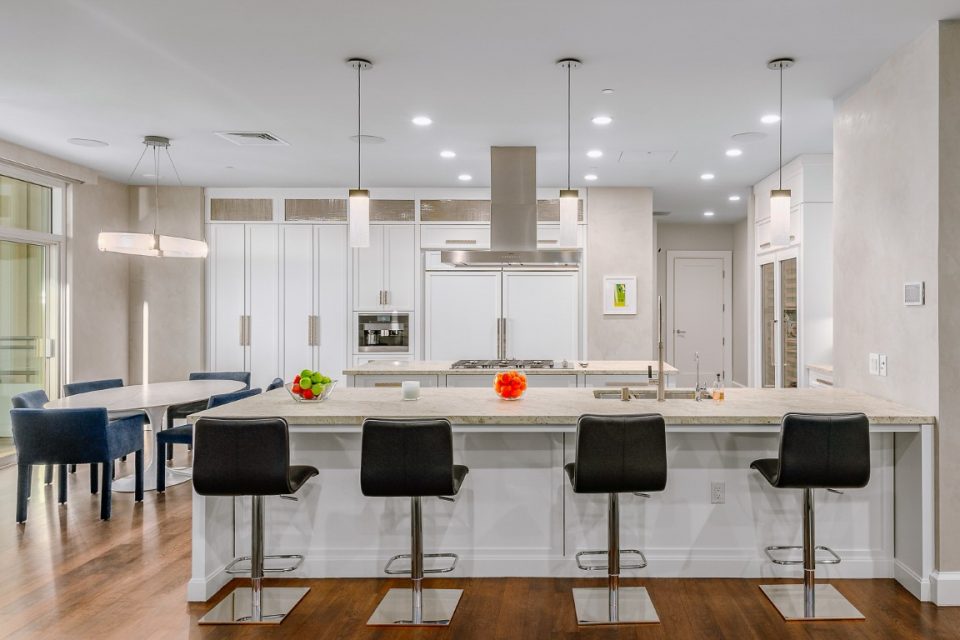 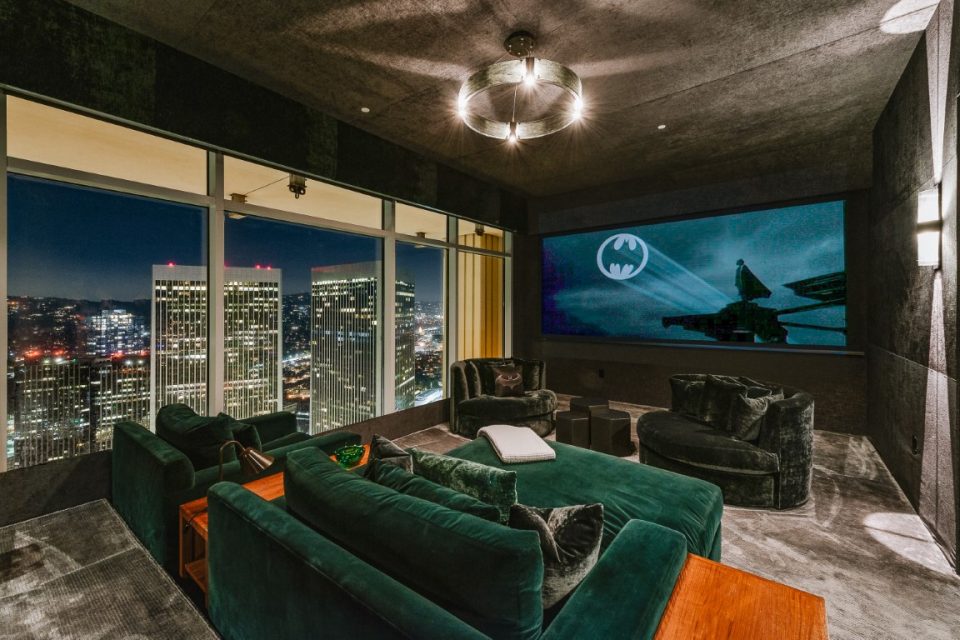 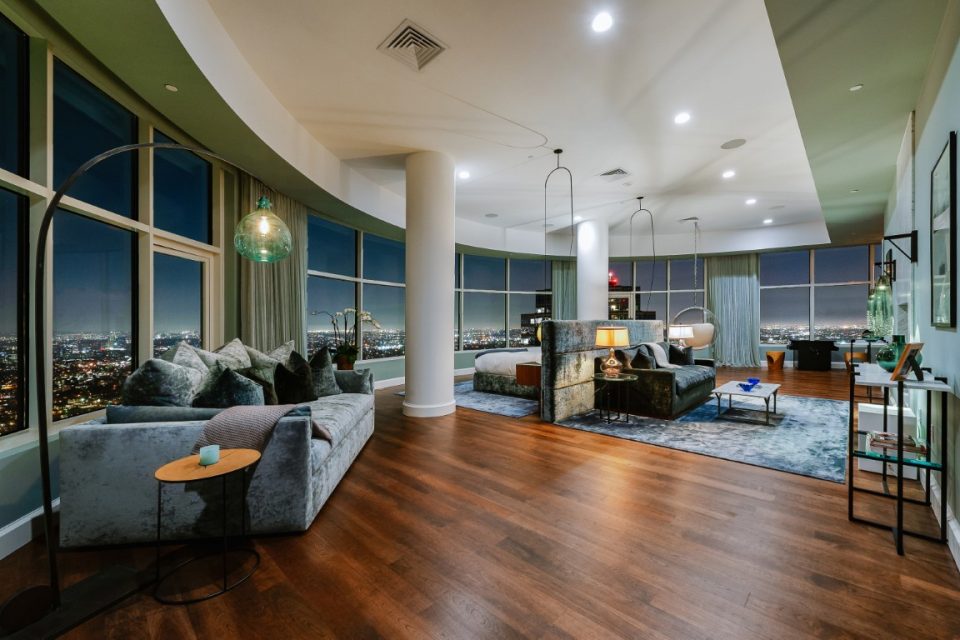 Friends superstar Matthew Perry is no stranger to real estate deals and over the last ten years, in addition to acting, writing and producing, has been buying, restyling and reselling some fabulous California homes. The most recent that has come to market is this glamorous 40th-floor penthouse in the celebrity-approved, paparazzi-proof 42-story Century condominium. Perry purchased the penthouse, which covers the entire 40th floor of the building, right after selling another stunning home in L.A.’s Hollywood Hills Bird Streets in 2017. After bringing in his team of architect Scott Joyce and interior designer LM Paganoe, Matthew has recently put it on the market at $35 million.

Perry’s 40th floor measures in at 9,318 square feet with ceiling-to-floor views over Los Angeles - visually stunning in daylight and sparkling with lights at night. It includes enormous rooms - a living room with two fireplaces and a huge master suite with multiple living areas. Overall, there are four bedrooms and eight baths, game room and home theater. The chef’s kitchen has island seating as well as a table for casual dining and a separate dining room with glass walls highlighting the views. Four terraces are perfect for entertaining and dining.

Best known for his role as Chandler Bing in the mega-hit sitcom Friends, where he made $1 million per episode, Perry has continued to act in television, film and on stage. His most recent project is a two-part miniseries starring as Ted Kennedy in a Reelz production of The Kennedys: After Camelot.

Having resided in New York for the last year, Matthew is selling his 40th-floor penthouse in the celebrity-laden Century condominium in Los Angeles. Priced at $35 million, the listing agents are Greg Holcomb and Cassandra Petersen of Compass Realty, Los Angeles. 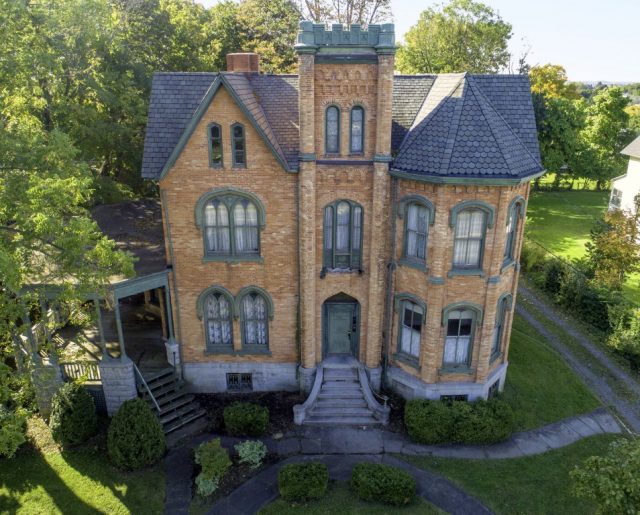 If you ever dreamed about living in a mansion, there are some excellent choices in the United States and prices...Read More