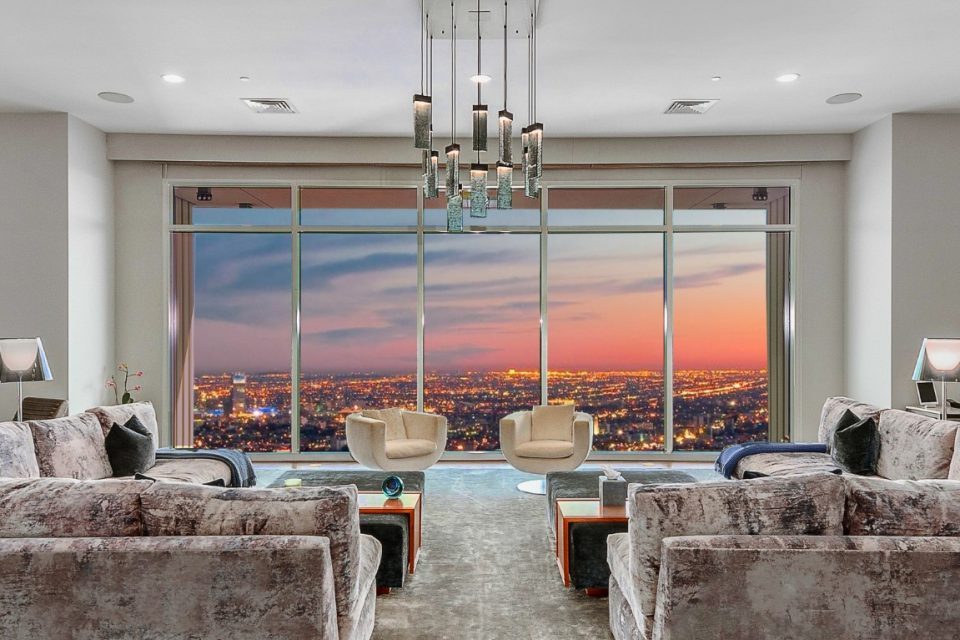 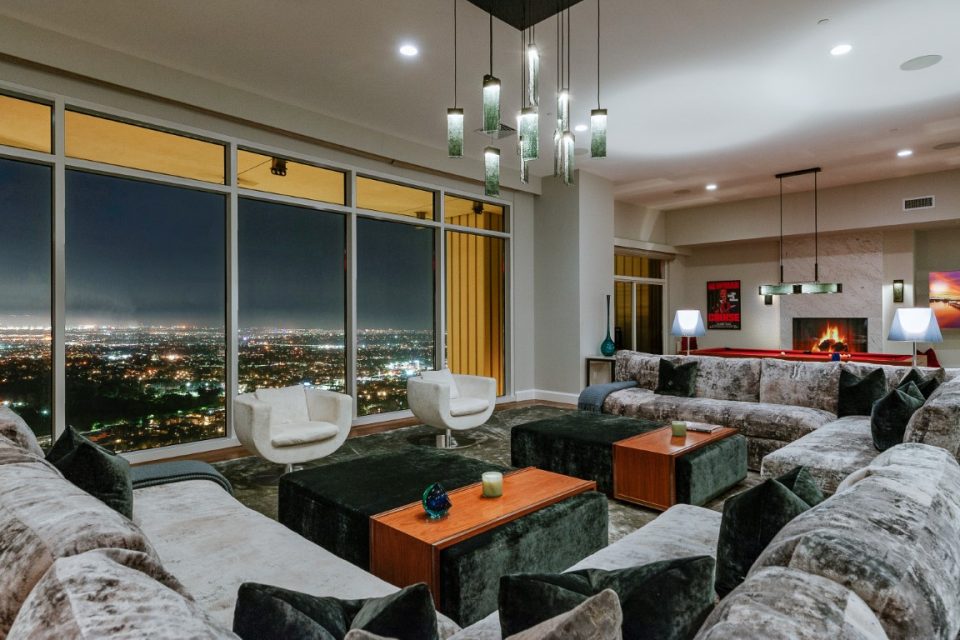 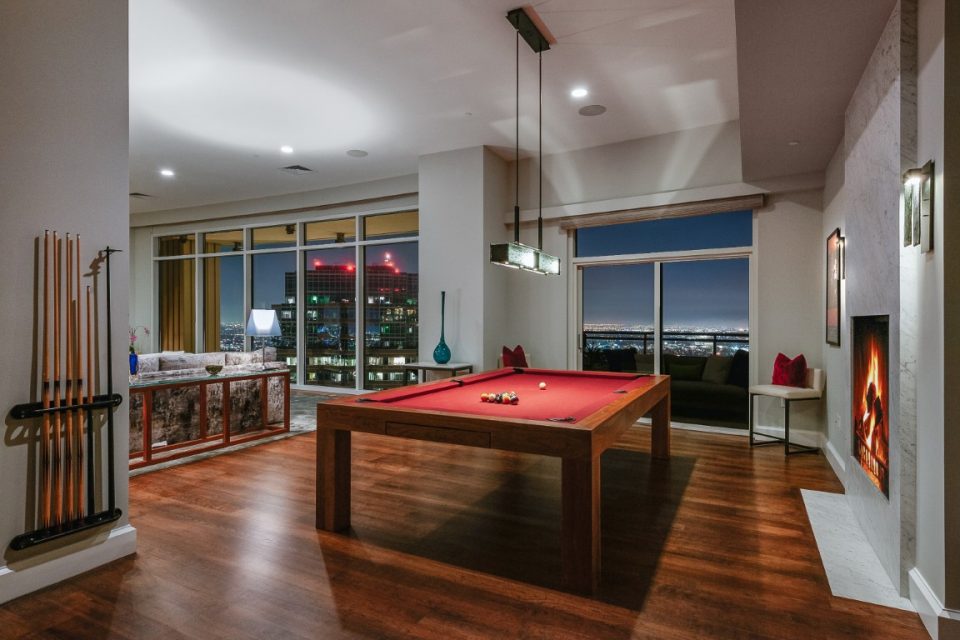 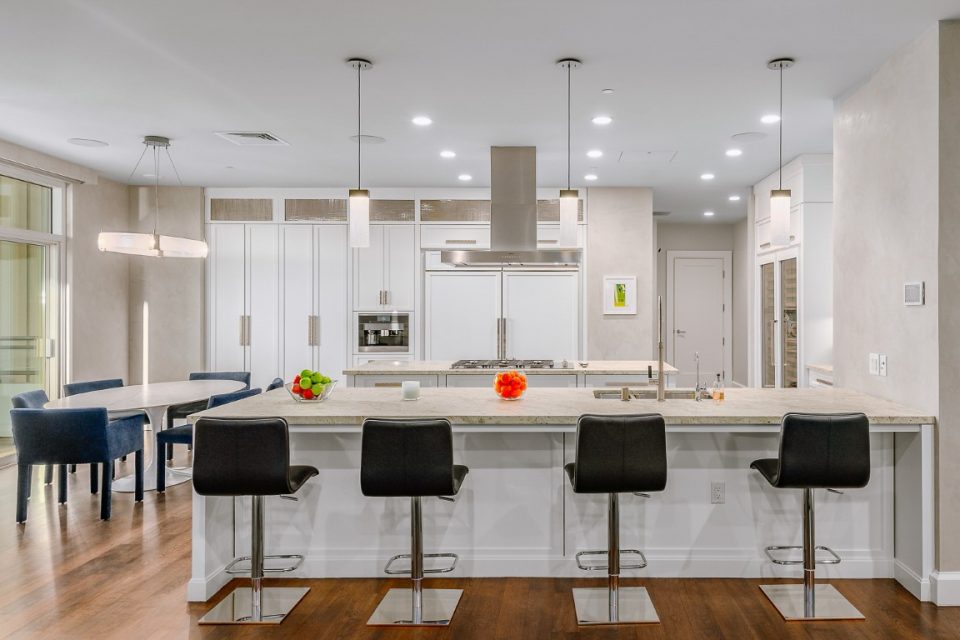 It measures 9,318 square feet with ceiling-to-floor views over Los Angeles. 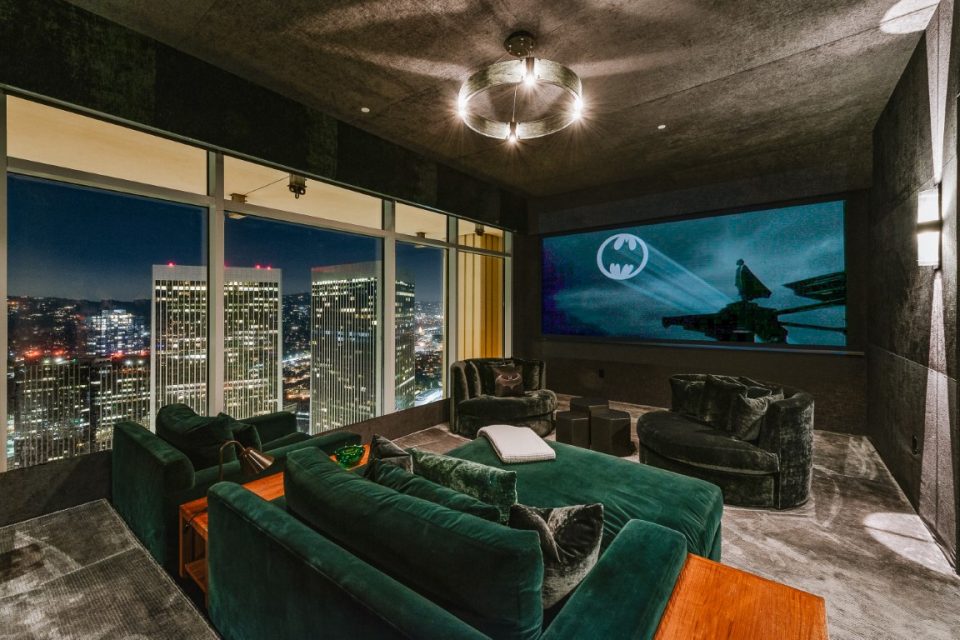 There are four bedrooms and eight baths, a game room and home theater. 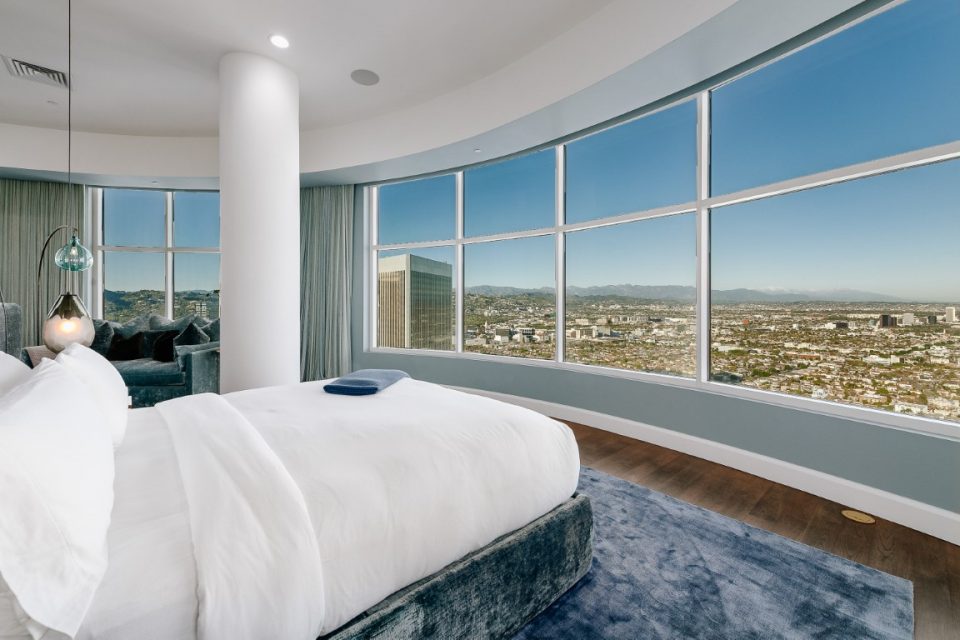 The master suite has a wall of windows with spectacular views. 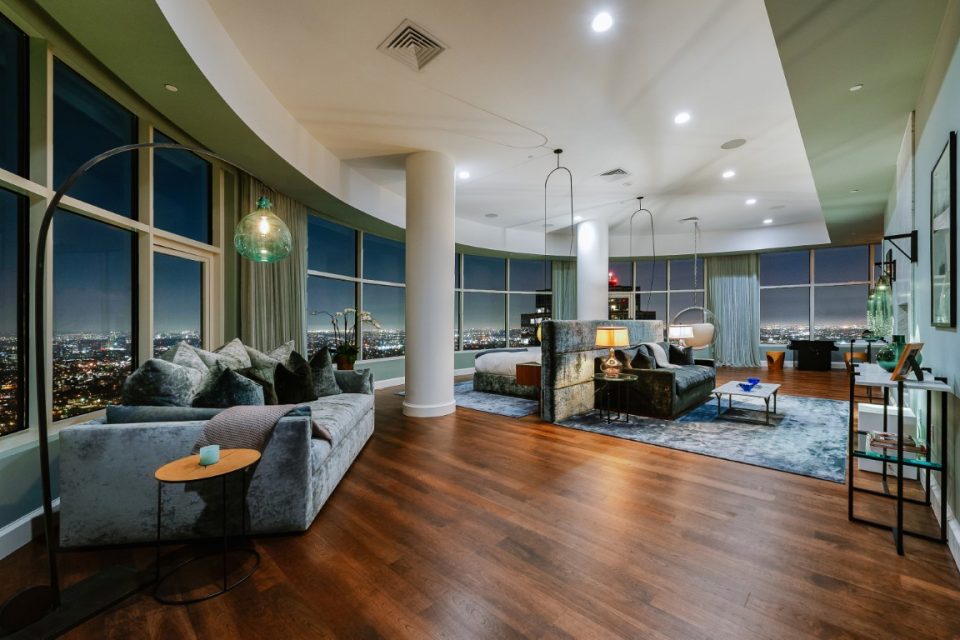 There is also a seating area in the large master bedroom. 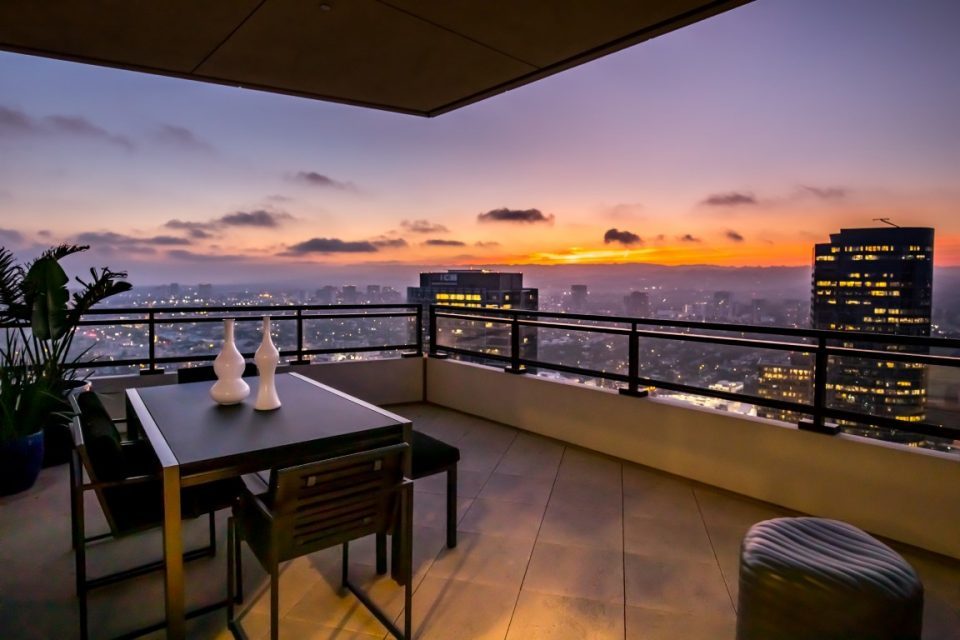 Four terraces are perfect for both entertaining and dining.

It’s been a great year for Matthew Perry when it comes to real estate. In addition to acting, writing and producing, the Friends star has been buying, restyling and reselling some fabulous California homes for many years. He recently sold two properties: his stunning Century City condo in L.A. for $21.6 million and also a Malibu beach home for $13.1 million. His condo sale is the most expensive in Los Angeles since at least 2015.

Matthew’s Century City condominium building was designed by Robert A.M. Stern Architects in 2009 and immediately started attracting celebrities, not only for the glamorous apartments and amenities but also for the security it provides. The building is sited on four acres of private gardens, has a 75-foot-long swimming pool, screening room, yoga and Pilates studios and a wine storage facility, plus a 24/7 valet, doorman and concierge. Some of its tenants have included Paula Abdul, Elizabeth Berkley and Rihanna.

Outdone only by his upstairs neighbor Candy Spelling, who bought the top two floors, floors 41 and 42, Perry purchased the entire 40th floor in 2017. It measures in at 9,318 square feet with ceiling-to-floor views over Los Angeles - visually stunning in daylight and sparkling with lights at night. His apartment includes enormous rooms including a living room with two fireplaces and a huge master suite with multiple living areas. Overall, there are four bedrooms and eight baths, a game room and home theater. For eating space, the chef’s kitchen has island seating as well as a table for casual dining and a separate dining room with glass walls highlighting the views. Four terraces are perfect for both entertaining and dining.

Best known for his role as Chandler Bing in Friends, where he made a million dollars per episode, Perry has continued to act in television, film and on stage. His last main project was a two-part miniseries starring as Ted Kennedy in a Reelz production of The Kennedys: After Camelot. This year he was also the executive producer for Friends: The Reunion. Though making his name in sitcoms, he has also made appearances in sixteen films, including Fools Rush In, Almost Heroes, Three to Tango, The Whole Nine Yards and its sequel The Whole Ten Yards and Serving Sara.

While living mostly in New York and selling two of his California homes, Matthew still owns a Pacific Palisades cottage which he purchased last year for $6 million.

The listing agent for Matthew’s Century City apartment was Greg Holcomb and Cassandra Petersen of Compass in Beverly Hills, with James Harris and David Parnes of The Agency representing the buyer. 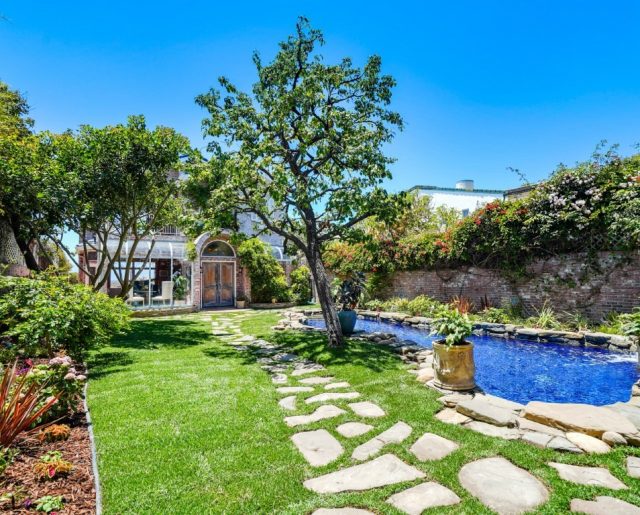 Born in a hospital elevator in Massachusetts in 1925, two-time Academy Award winner and nominated for six more, Jack Lemmon...Read More