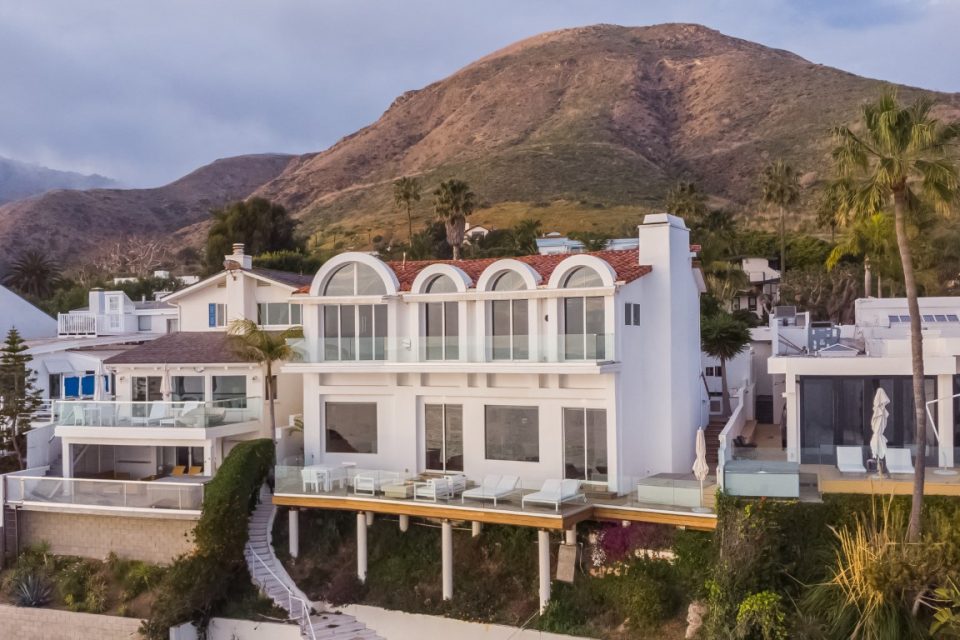 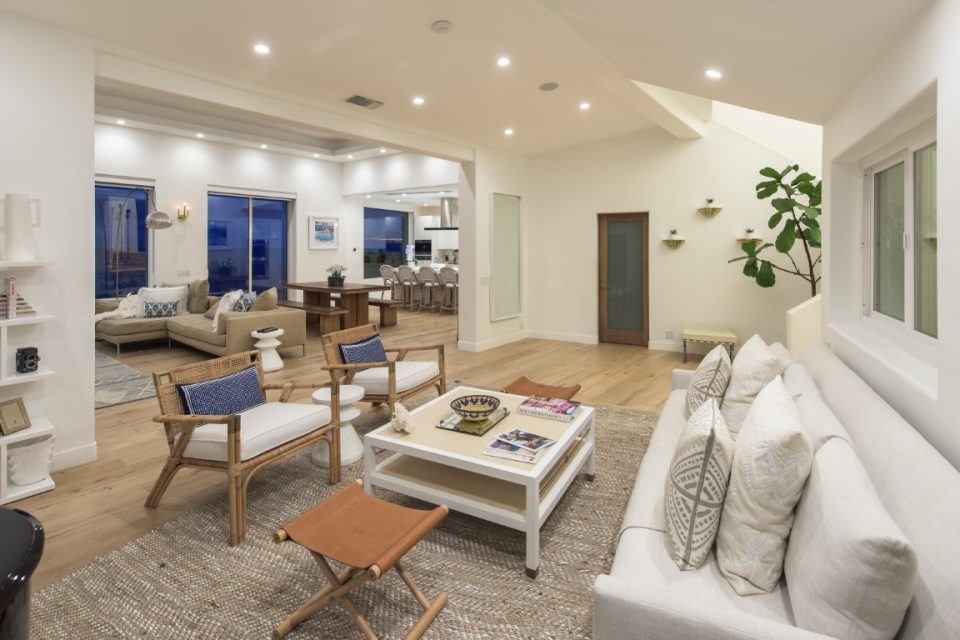 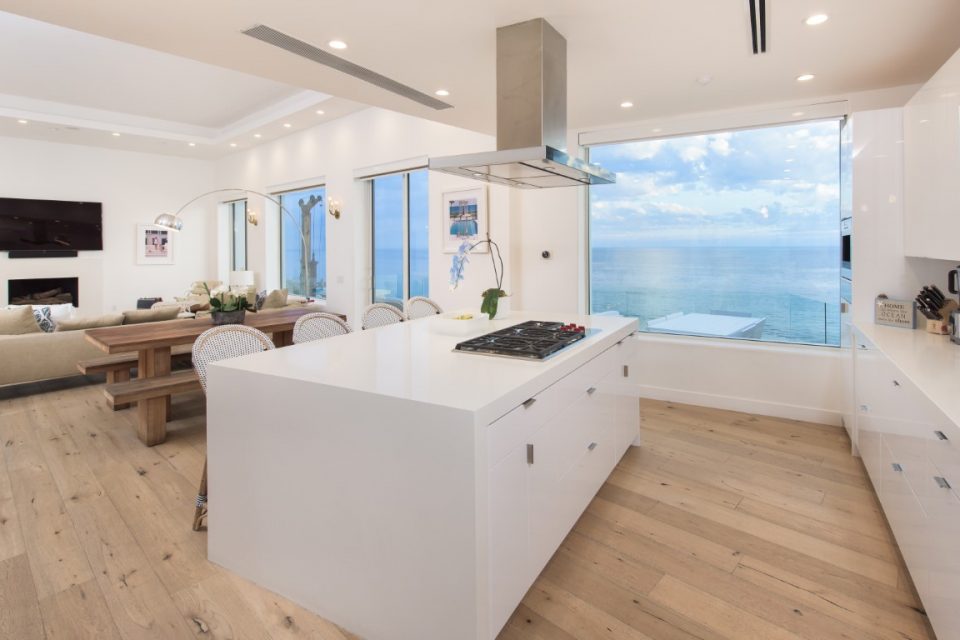 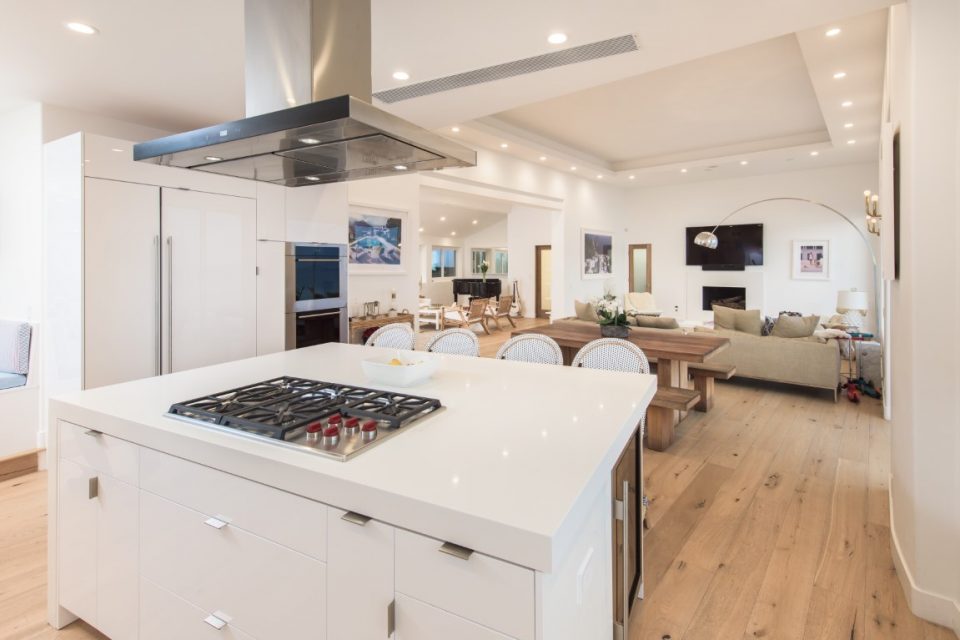 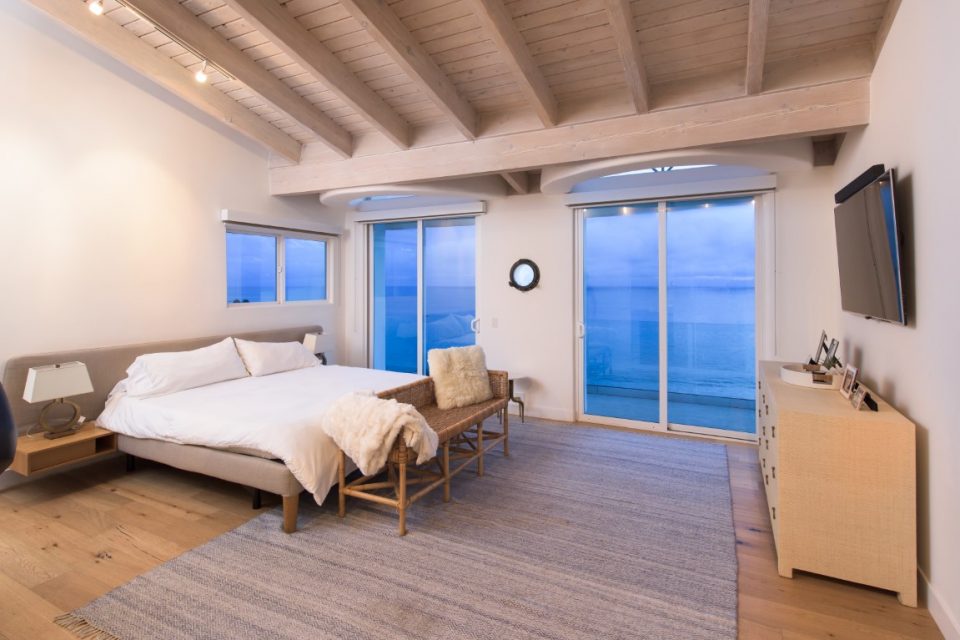 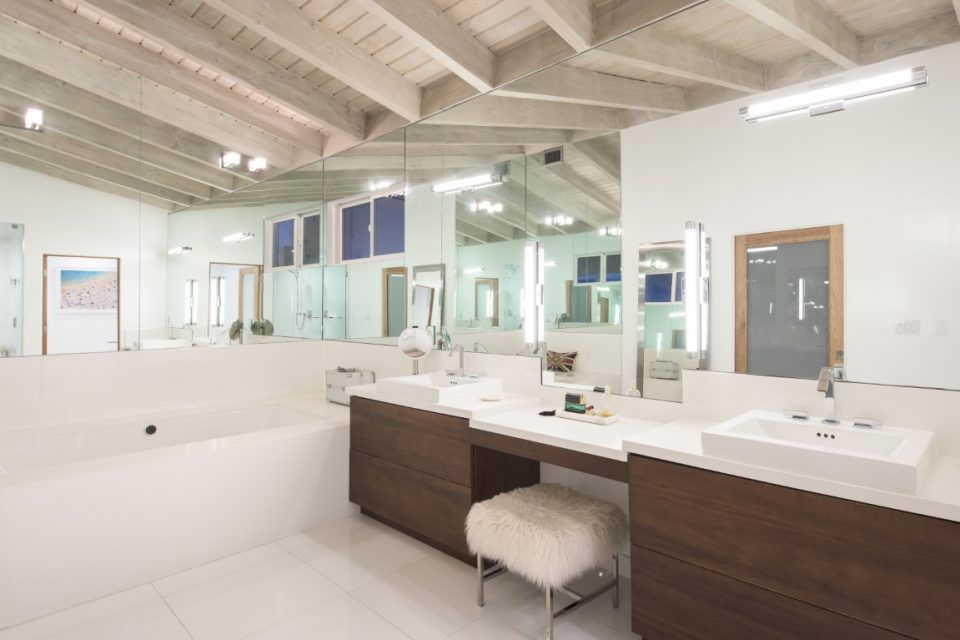 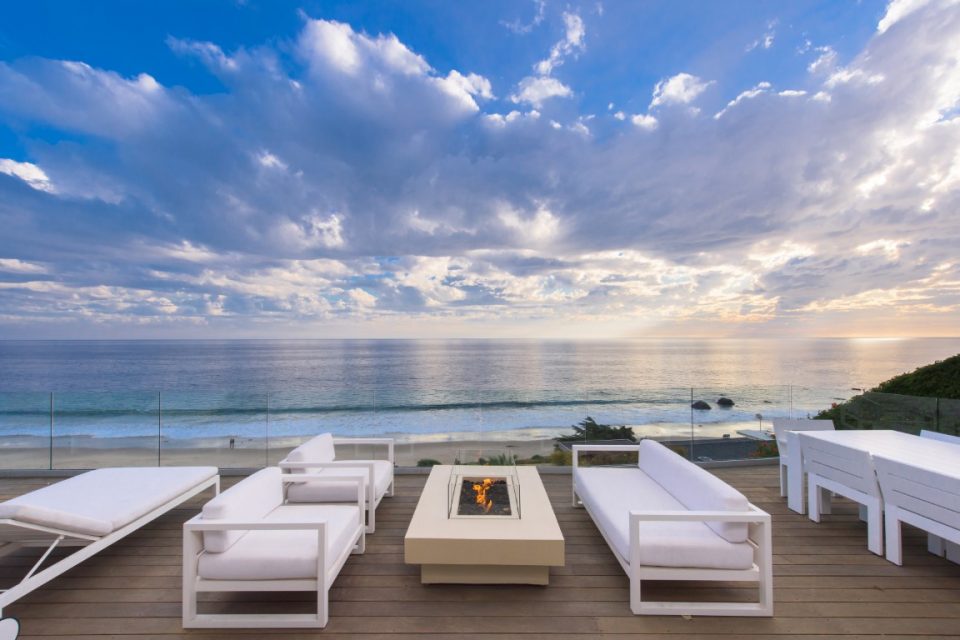 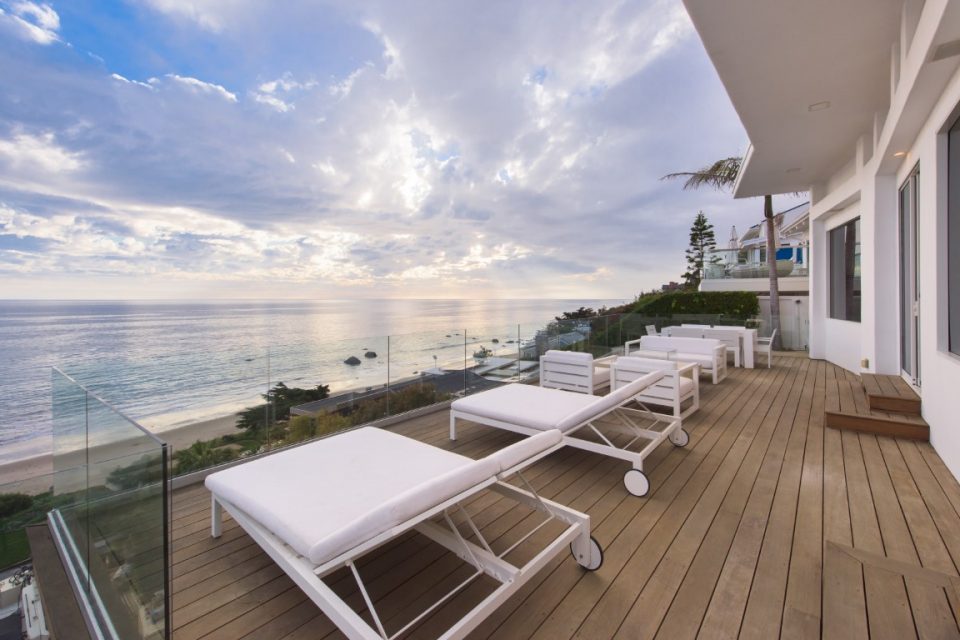 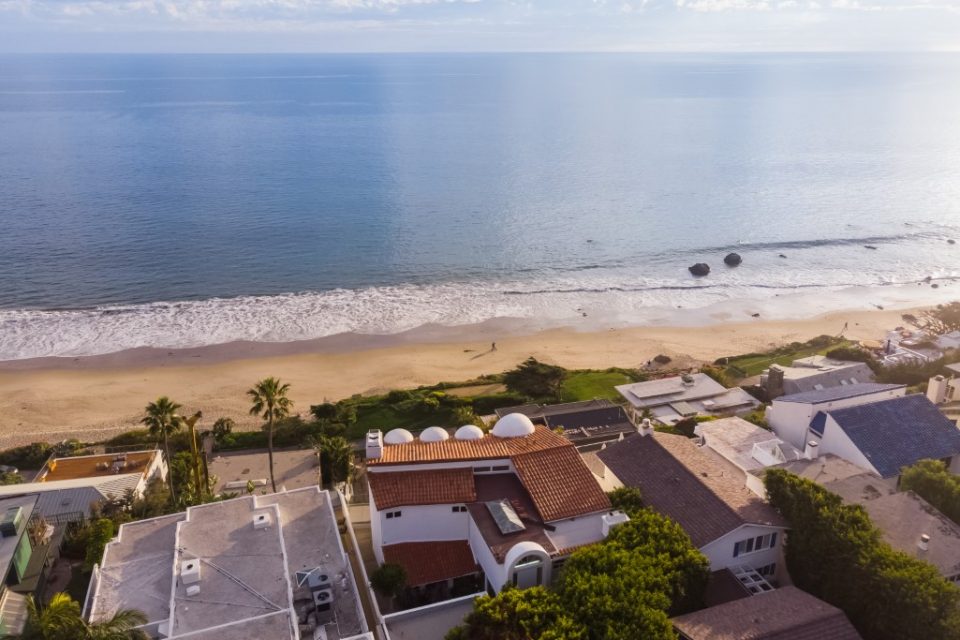 In 2013 when Bruce Jenner started to feel like a canned sardine in the midst of the constant Kardashian chaos in their Calabasas home, Kris Jenner suggested he find himself a man cave where he could get away and chill. Taking Kris up on the idea, he rented a Malibu beach house for $14,500 a month and stayed there on and off for several years. Some years later, after renovations and updates, Bruce/Caitlyn’s former beach getaway is going to auction with bidding opening May 27th. It was previously listed at $7.995 million or for rent at $25,000 per month.

Easily recognized from the hit TV show Keeping Up With the Kardashians in Season 10, where the whole family occasionally got together for holidays like the 4th of July, the Malibu home was where Bruce stayed during his and Kris’ separation later that year and when their divorce took place in 2015. Many changes were in store for Bruce as he morphed into Caitlyn, much of which was forever recorded for posterity in multiple episodes of the reality show. The house was Bruce’s/Caitlyn’s home base during her life-changing challenges.

Malibu is the quintessential celebrity hangout only 40 miles from the Hollywood studios, 45 minutes from LAX and not much more than a stone’s throw to hiking the Santa Monica Mountains National Recreation Area. It’s where celebs feel comfortable among their peers and rub elbows in the high-end shops and eateries. It’s a cheerful environment that speaks relaxation to many after promotional tours or long days of studio work. A list of residents there reads like a Who’s Who list from Hollywood with names such as Cindy Crawford, Lady Gaga, Barbara Streisand, Robert Downey, Jr. and a plethora of others.

Bruce’s former residence has recently been refurbished and updated, including replacing the deck railings with clear glass so as to have uninterrupted ocean and beach views. The gated four-bedroom, four-bath house sits on a knoll with steps to the sand and has a multi-level living area of 4,456 square feet. Its dramatic, tropical entrance opens to several different levels dappled in sunlight from a high rooftop skylight and wide views of the ocean. Dotted with greenery that thrives in the indoor light, the atmosphere is tropical and bright. Recent restoration shows updated surfaces with high-end materials giving the impression of new construction throughout. Features include light hardwood floors, high ceilings, large windows, sliding glass walls and a fireplace. There is lots of space for both indoor and outdoor entertaining and a large open chef’s kitchen with a family-sized dining booth that is “U” shaped, also facing ocean views.

Bruce Jenner-Caitlyn Jenner’s former Mailibu beach house overlooking Lechuza Beach as seen throughout Season 10 of Keeping Up With the Kardashians is going to auction with bidding starting May 27th. The auction will be held by Concierge Auctions in conjunction with Hilton & Hyland, Beverly Hills. 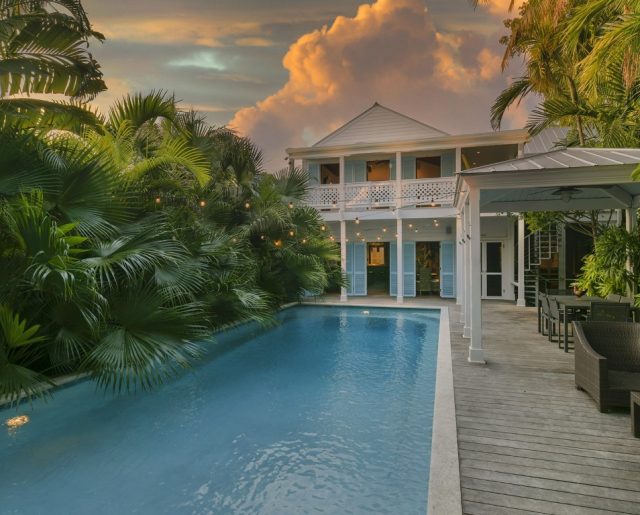 Affectionately known by NASCAR fans as the Pied Piper of Daytona, Dale Earnhardt, Jr. is much more than an award-winning,...Read More