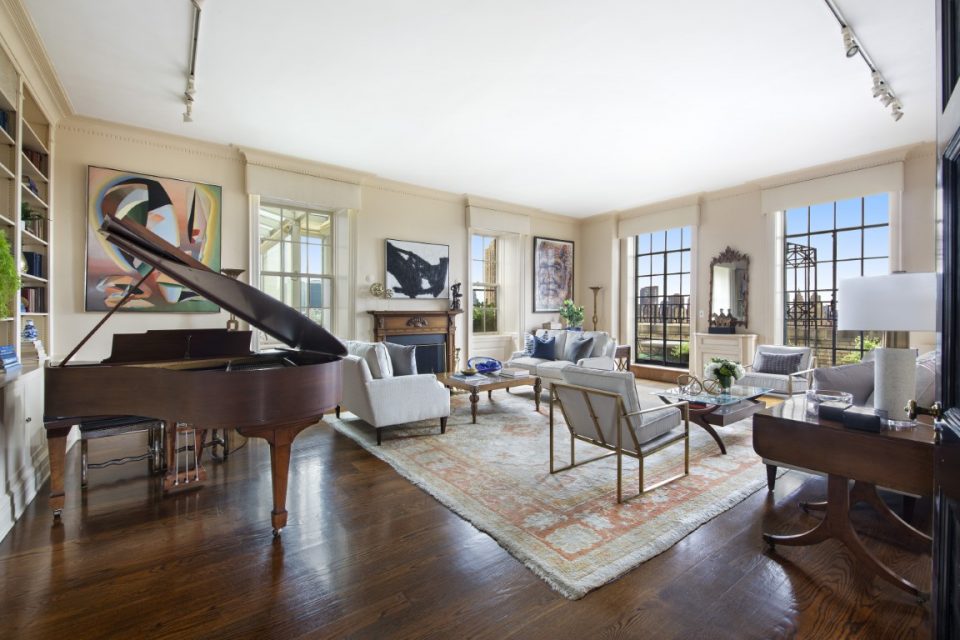 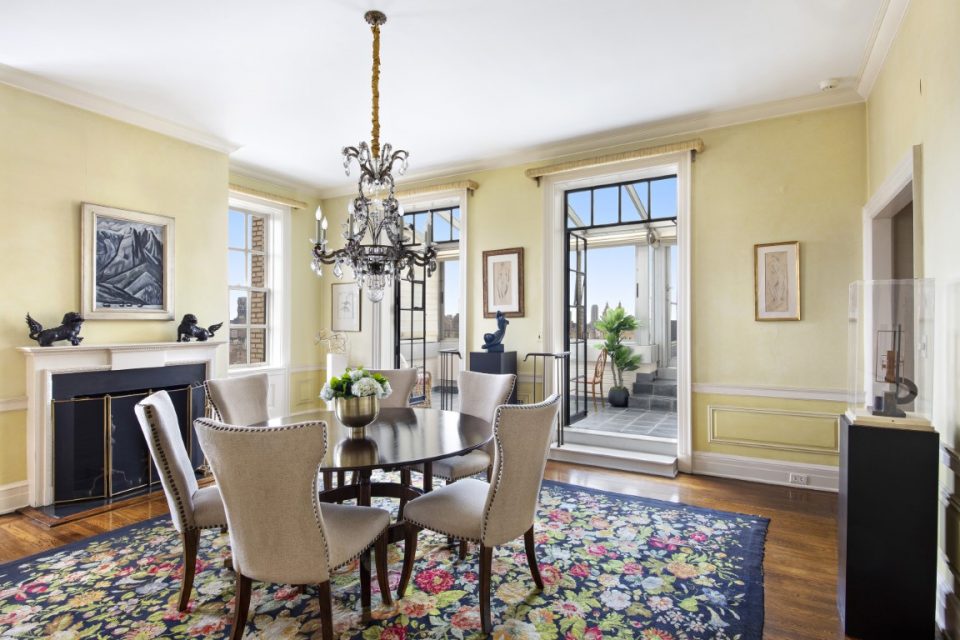 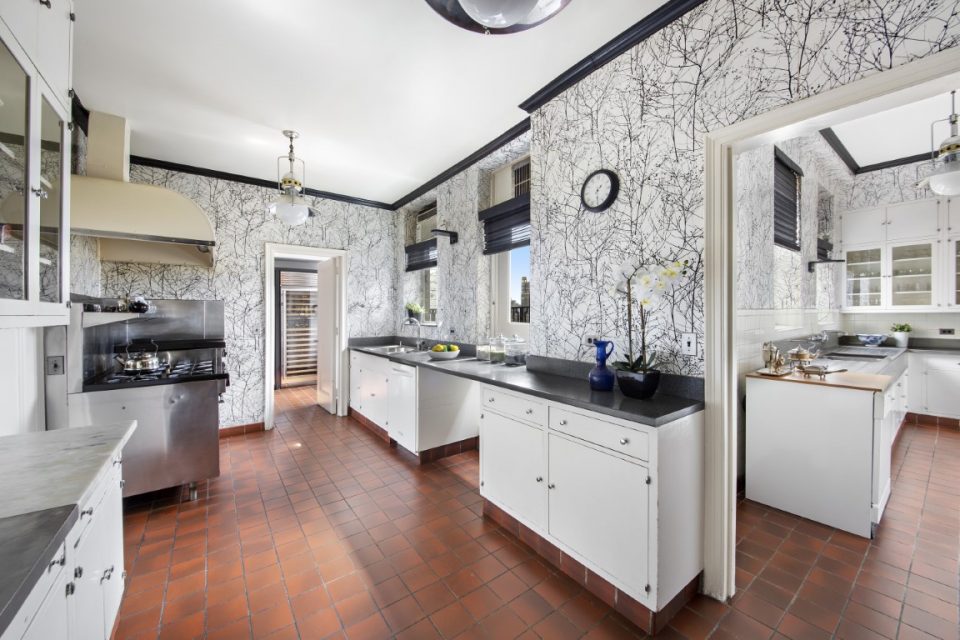 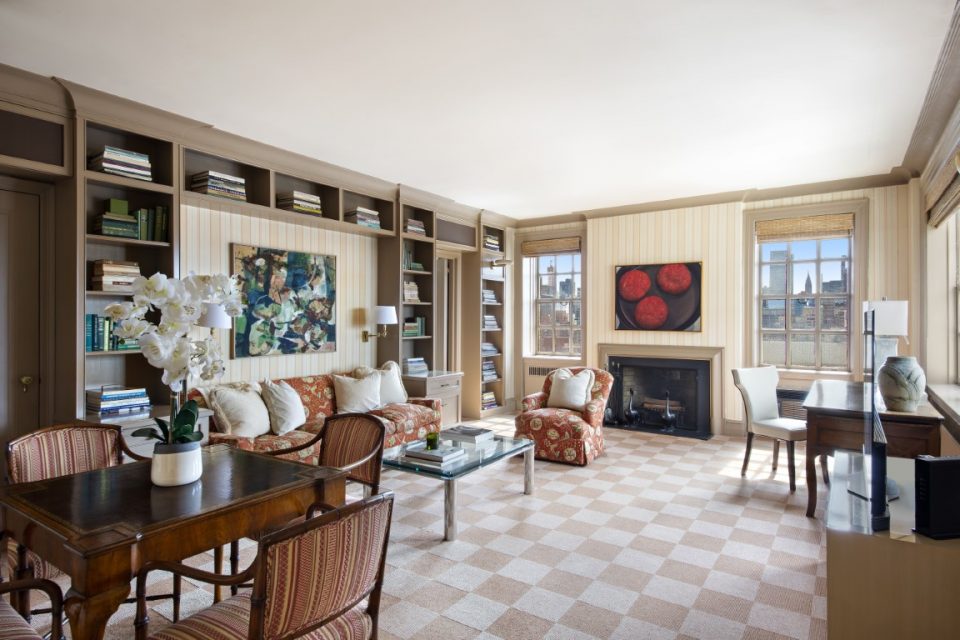 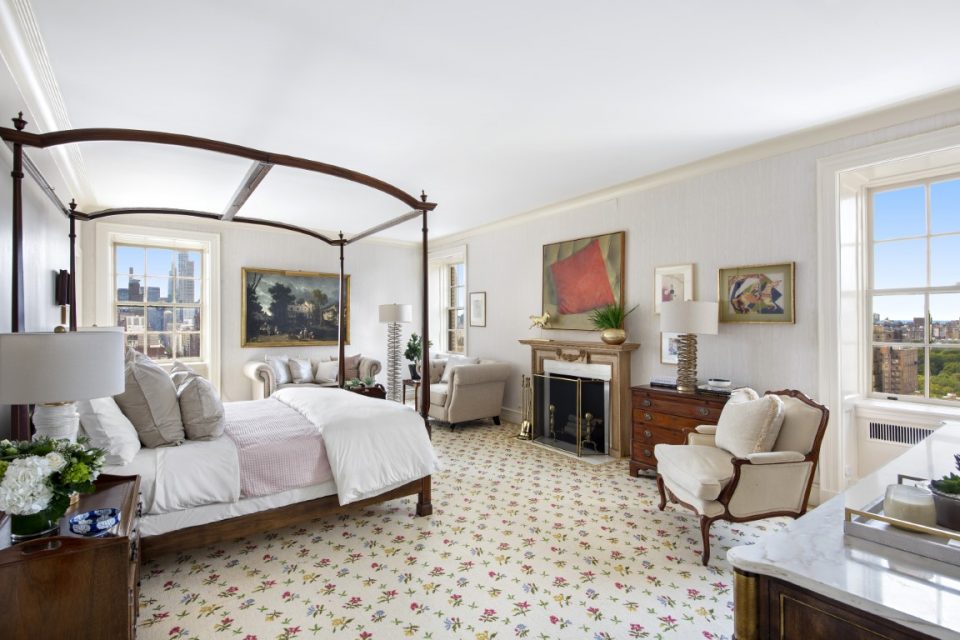 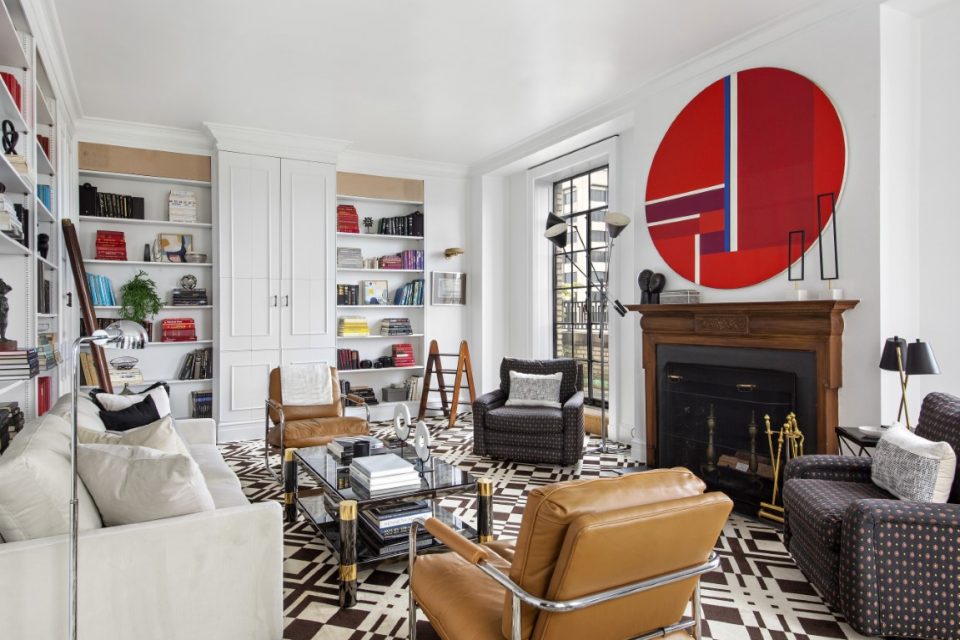 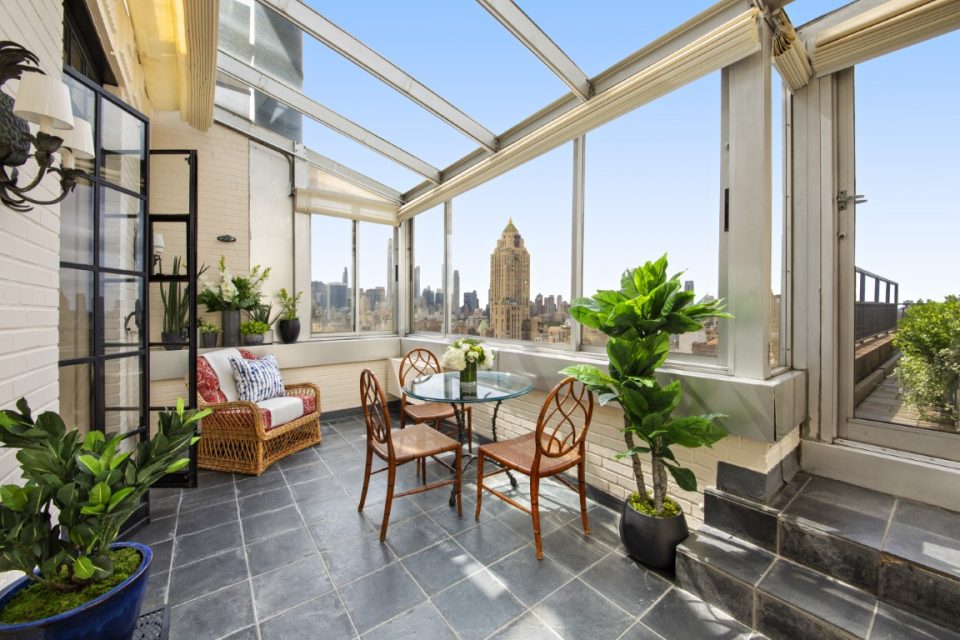 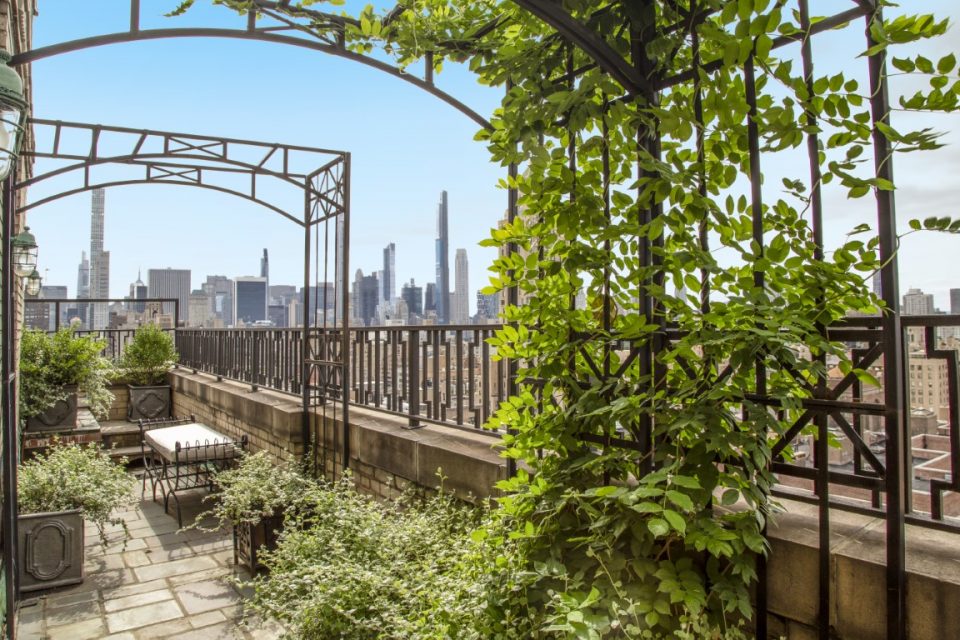 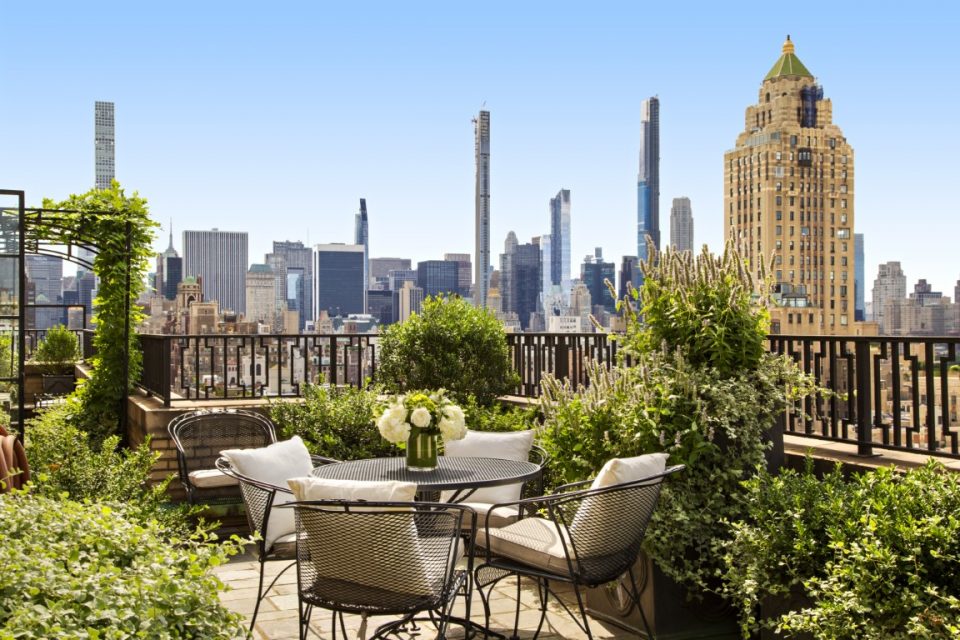 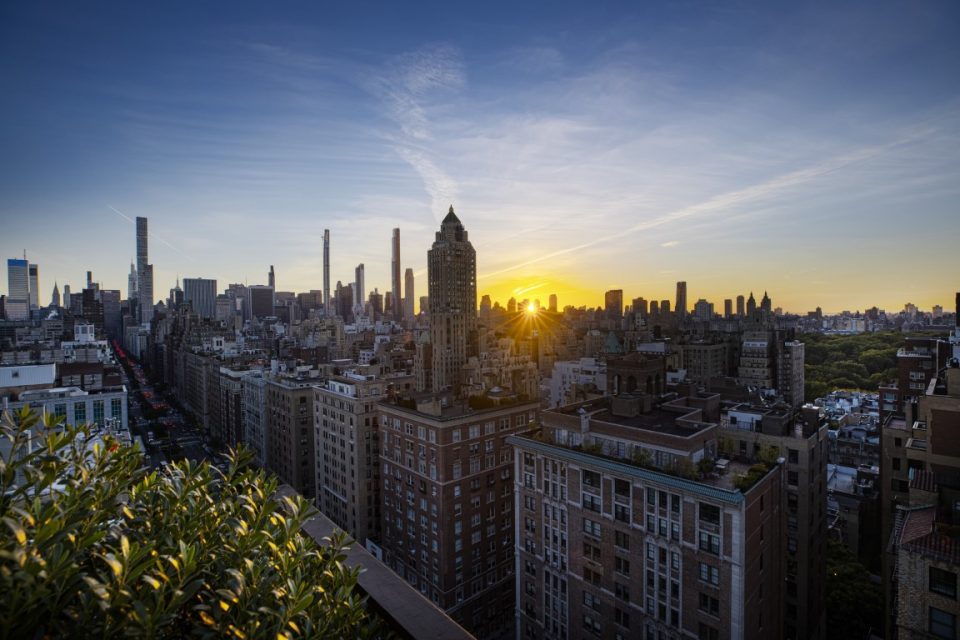 Fifty years ago Leonard Bernstein and his wife, Felicia Montealegre, were the owners of one of Park Avenue's very best apartments. Their home was also the site of one of the famous and controversial social-political happenings of the 1970s. When some of New York's wealthiest citizens met with top leaders of the anti-police Black Panther Party. Or as Tom Wolfe described it in his January 1970 New York magazine article, “Radical Chic: That Party at Lenny's.” Big names from the entertainment world including Jason Robards, Jerome Robbins, Otto Preminger, Barbara Walters and Mike Nichols were there. So were Harold Taylor, Lillian Hellman, Cynthia Phipps and several dozen other members of New York City's cultural and intellectual elite.  Wolfe described it as a “a penthouse duplex full of stars, a Manhattan tower full of stars, with marvelous people drifting through the heavens.” Although Bernstein is long gone, the Park Avenue home is still one of New York's heavenly apartments and is for sale at $29.5 million.

The 14-room penthouse sits atop one of the most elegant prewar Art Deco full-service cooperative buildings on the Upper East Side, built in1930.  Spread across two floors of the 21-story building, the duplex measures approximately 6,300 square feet with an additional 700 square feet of outdoor space between two private landings. A private elevator landing opens to a 34-foot grand gallery that continues to the formal living room, dining room and library. There are six bedrooms, seven bathrooms, multiple wood-burning fireplaces, wood plank floors and a sunny enclosed solarium.  There are good views across Midtown Manhattan and the cityscape surrounding Central Park.  The building amenities include doormen, health club, squash court, basketball court and even an elevator attendant.

The former Park Avenue penthouse of famed composer and cultural icon Leonard Bernstein, where he hosted some of the world’s most illustrious celebrities and politicians of the 1970s, is now on the market.  Priced at $29.5 million, it is listed with Bonnie Chajet, Allison Chiaramonte and Tania Isacoff Friedland of Warburg Realty, Manhattan. 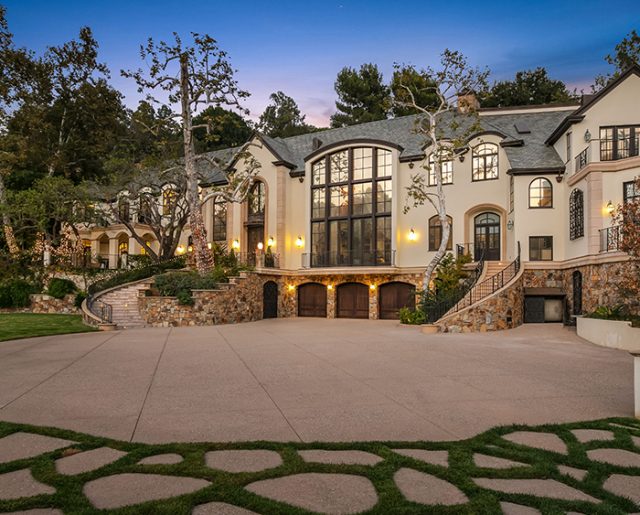 California Celebrities On the Move!

Fortune 500 Companies are not the only entities leaving California. Like Bechtel, CBRE, McKesson and Charles Schwab, big companies moving...Read More