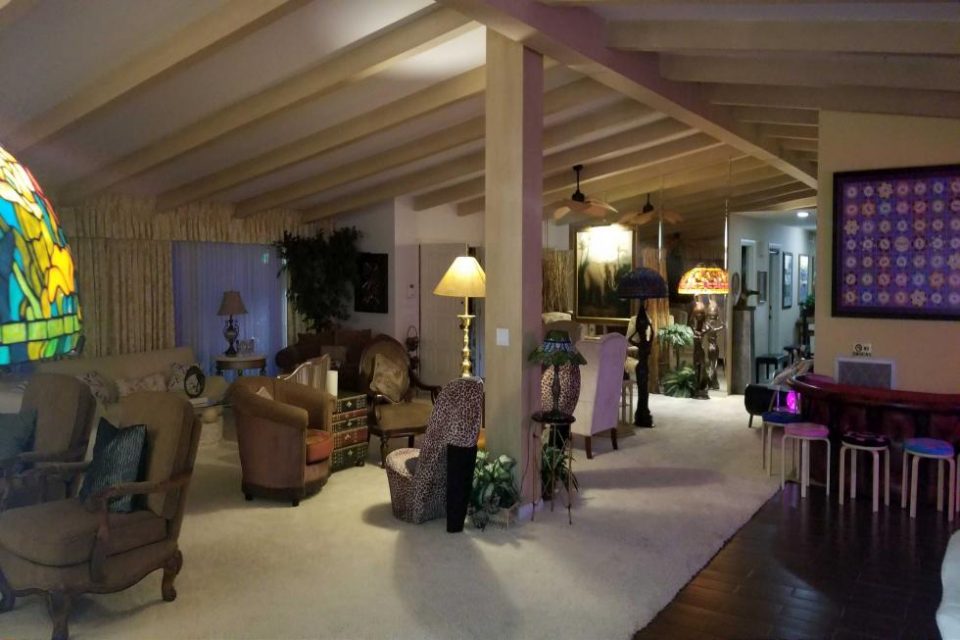 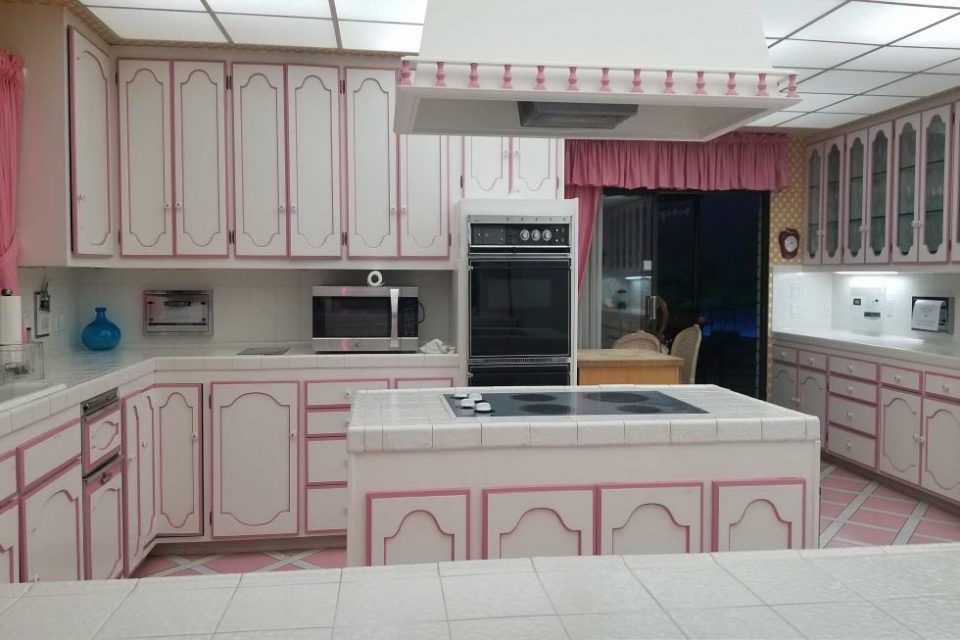 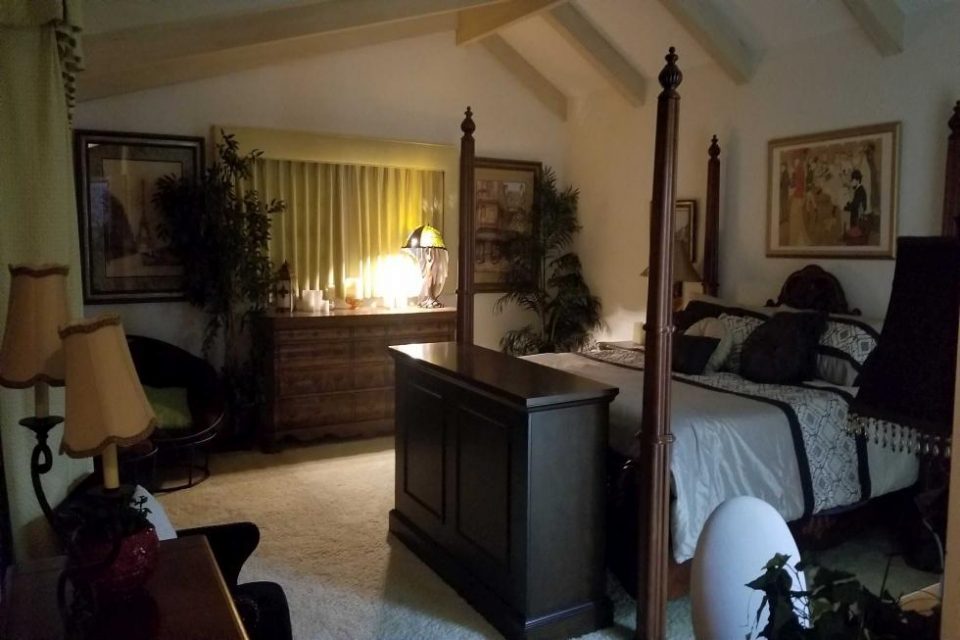 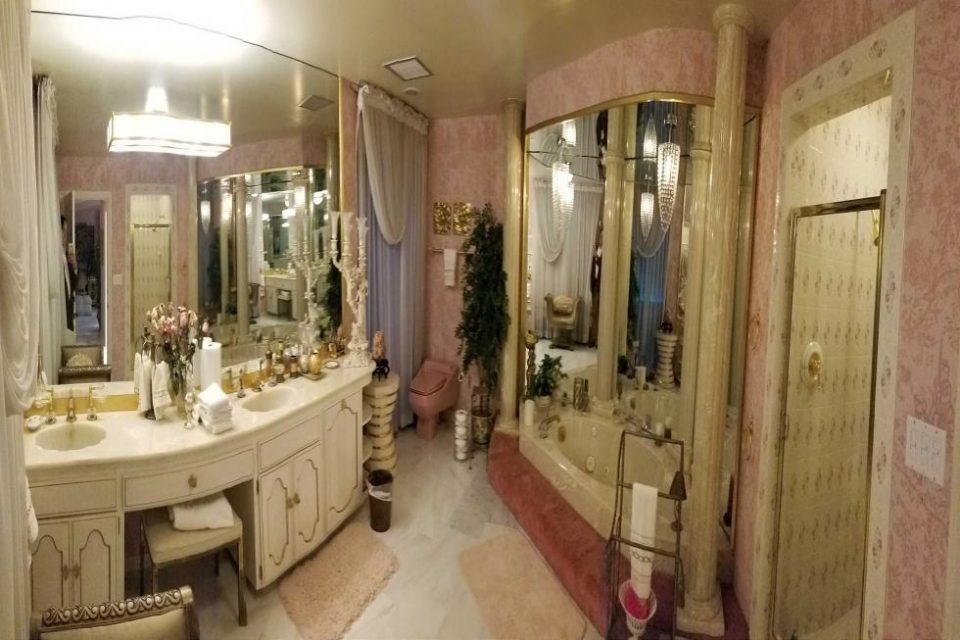 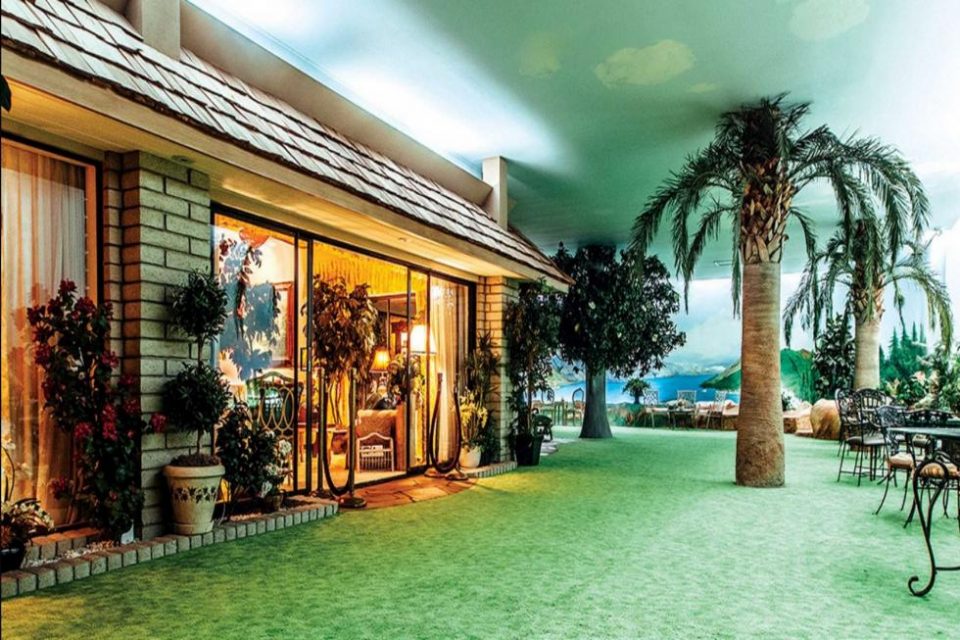 Many of the the most famous and dramatic mid-century modern homes have been designed by all-star architects such as Le Corbusier, Ludwig Mies van der Rohe, John Lautner and Richard Neutra. But one mid-century modern home in Las Vegas stands beneath all the rest as it is located 26-feet underground. Although it is underground, it includes lawns, terraces, views and sleek design, and is now for sale priced at $18 million.

As the U.S. population lived through the terror of the Cold War and the Cuban Missile Crisis in the 1960s, thousands of Americans began building bomb shelters with the hope that their families might survive a hydrogen bomb. The idea of a nuclear war was a boom for the construction industry as Americans began digging underground planning for the day the Russians might drop the "big one." But one man outdid all the rest. He was Avon Cosmetics executive Girard Henderson.

Henderson wanted more than just a below-ground functional shelter with its drab concrete and food storage. After much planning by engineers and architects, he designed a home to be comfortable with all the luxuries he had above ground. The site measures nearly 15,000 square feet with two utility rooms, two staircases and an elevator and the house sits 26 feet below the surface as a four-bedroom, four-bath home measuring 5,000 square feet. Grounds include a 450-square-foot guest house, lawns, swimming pool with waterfall, two spas, outdoor barbeque, trees with 500 linear feet of floor-to-ceiling murals of city and mountain views with lighting that simulates day, dusk, night and dawn. It has a mid-century chef’s kitchen, large combined living and dining rooms with wood-burning fireplace in the living room, game room, sauna, large bar and almost endless venues for entertaining both inside and out. In addition to the privacy of underground, it is located under a standard 2,316-square-foot house that could be used for a caretaker on a gated 1.05 acres of land with two two-car garages.

Since the days of bomb shelters and air raid alerts, some of the super wealthy have continued contracting for secure underground facilities ranging from private shelters with today’s technology to elegant condos built into old missile silos with swimming pools and other perks. Some have bought an entire missile silo for themselves and turned them into full-time homes, others planned as luxury condos with all the best amenities.

Now for sale, this elegant home 26’ underground home that not only looks like an upscale mid-century modern home but is outfitted with every conceivable luxury, making it the most elegant bomb shelter in the country. Priced at $18 million, the listing agent is Stephen M-LaForge of Berkshire Hathaway, St. Rose Branch, Henderson, Nevada. 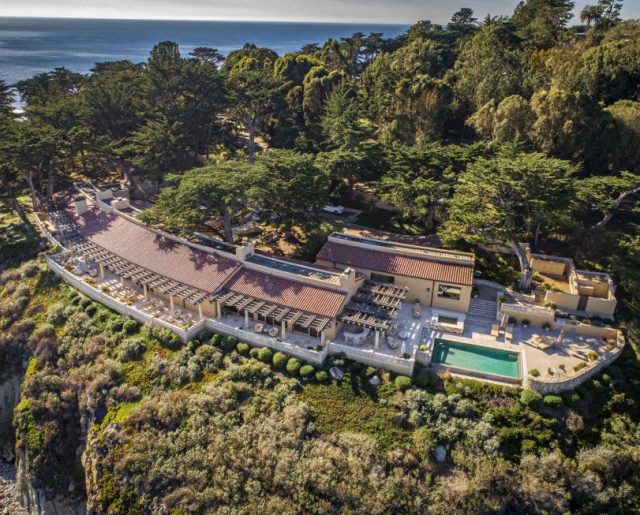 Mansion on Pebble Beach at its 100-Year Anniversary!

Mansion on Pebble Beach at its 100-Year Anniversary! Considered one of the world’s prettiest golf courses with picture postcard Pacific...Read More