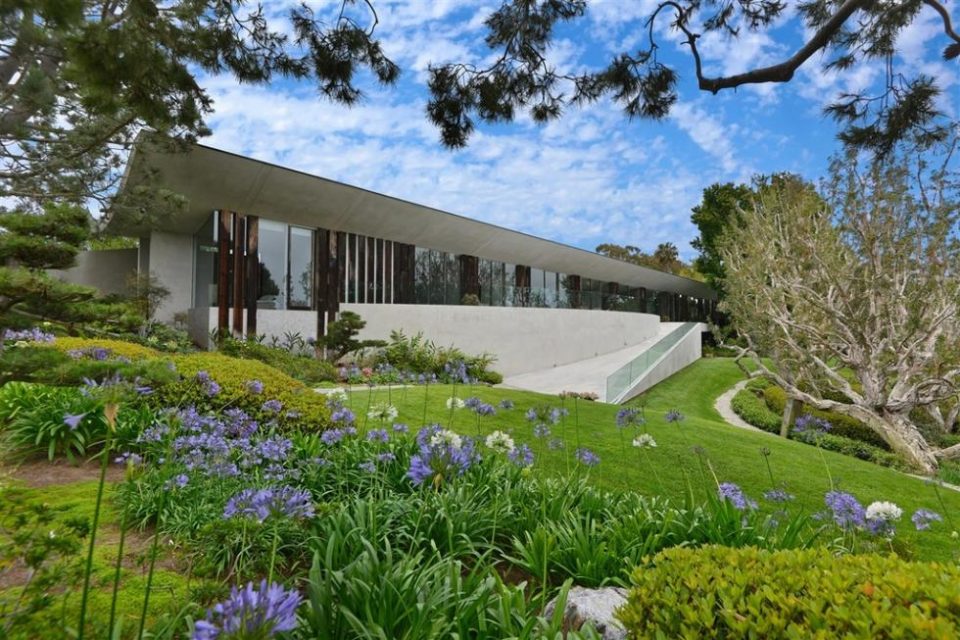 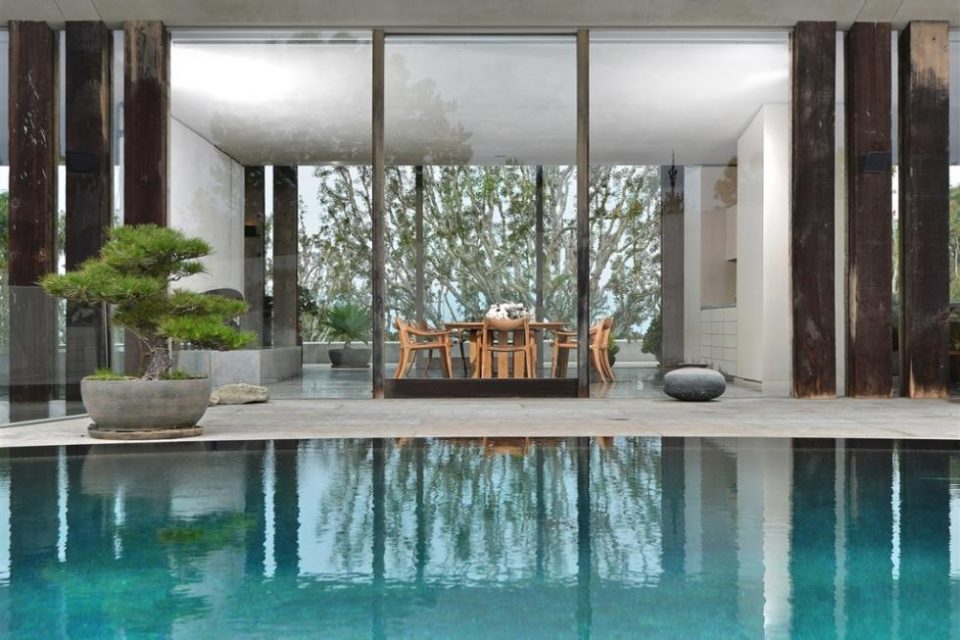 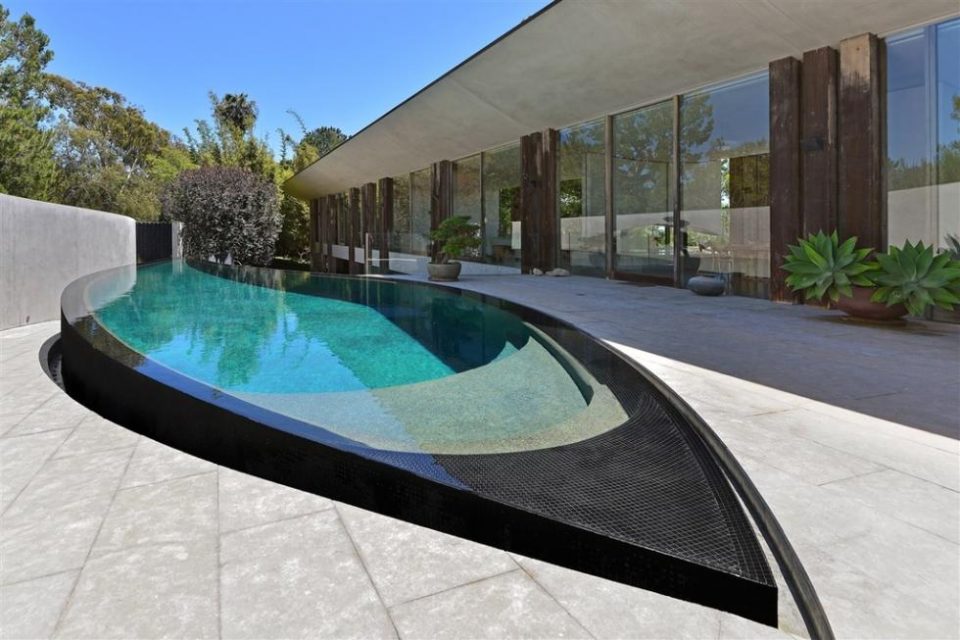 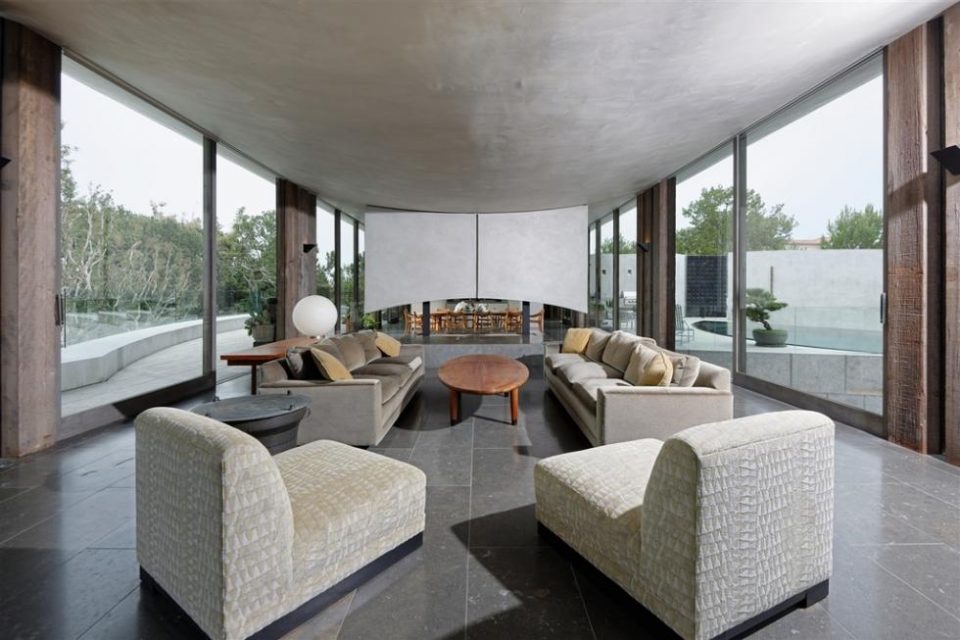 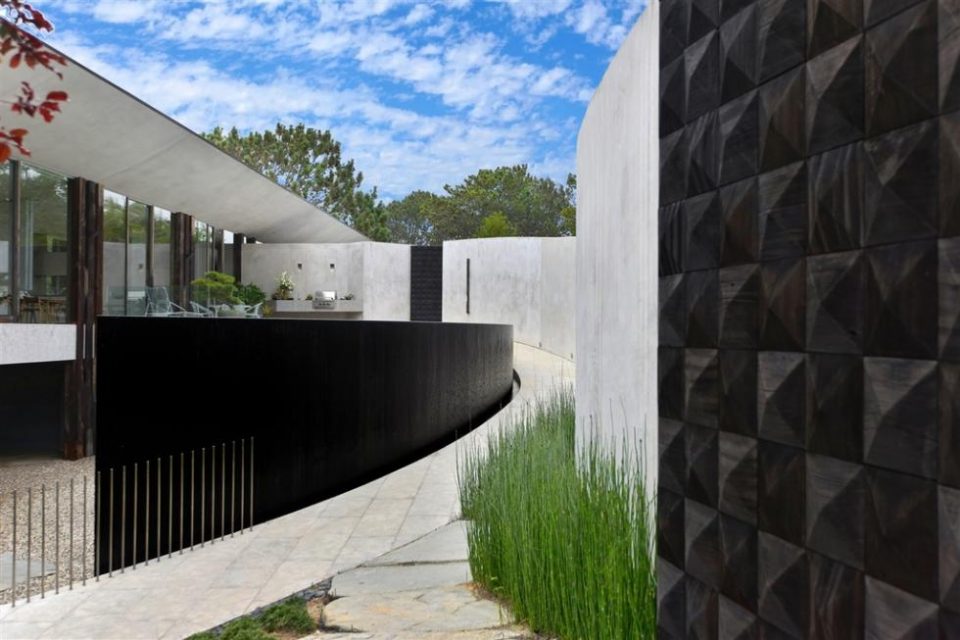 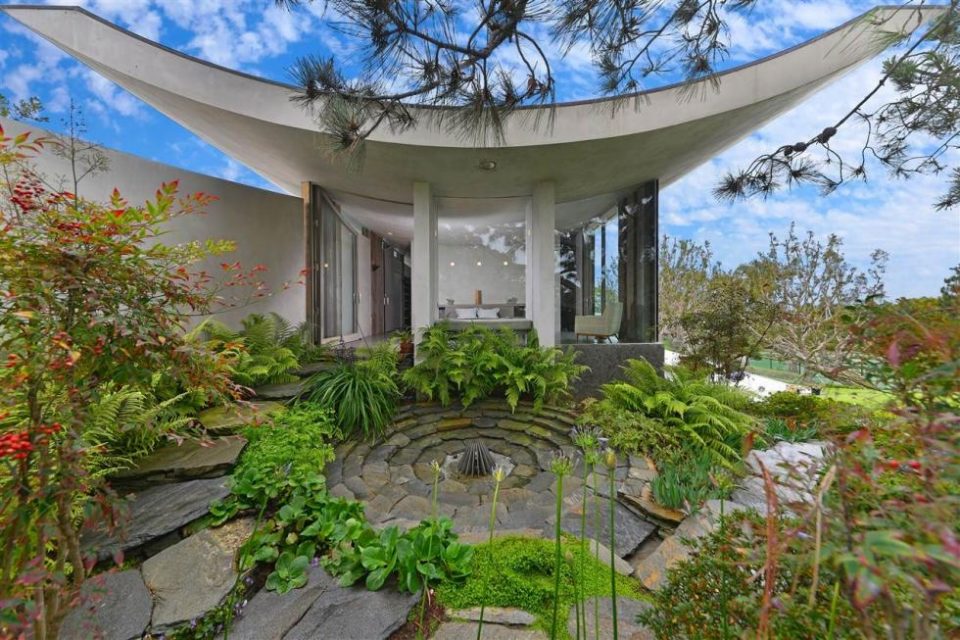 San Diego was the first place Europeans landed on the New World’s west coast, first claimed by Spain in the 1500s until Mexico gained its independence from Spain and claimed it for themselves. United States leaders were attracted by its deep water harbor and seized it from Mexico at the end of the Mexican-American War in 1848, pushing the border with Mexico further south to Tijuana. From its meager beginnings, as the city grew, it was host to the Panama-California Exposition in 1915 and the California Pacific International Exposition in 1935. Many of the Spanish-Baroque style buildings built in Balboa Park where the expositions were held are still standing. Today, San Diego is popular for its beautiful beaches, exciting restaurants and nightlife as well as its world-renowned zoo.

The name Brush Stroke was well chosen for this ultra contemporary juxtaposed by the natural textures in the landscape. From almost any angle a photograph could easily morph onto a canvas forming a natural balanced composition that could be hung with pride. The crowning touch is a black-bottomed swimming pool shaped in the perfect curve of the tip of an artist’s brush. Located in the exclusive La Jolla coastal-front community just north of San Diego, the house sits on 1.3 acres with ocean views. Designed by award-winning architect Wallace Cunningham, the 5,000-square-foot residence has three bedrooms, four baths and was featured in the January 2006 issue of Architectural Digest. 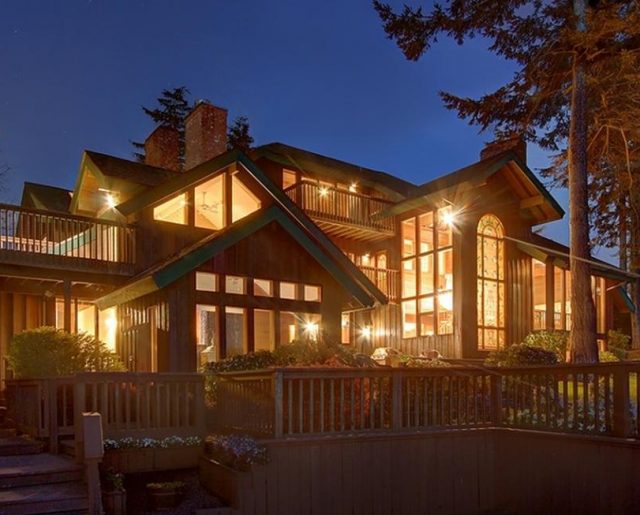 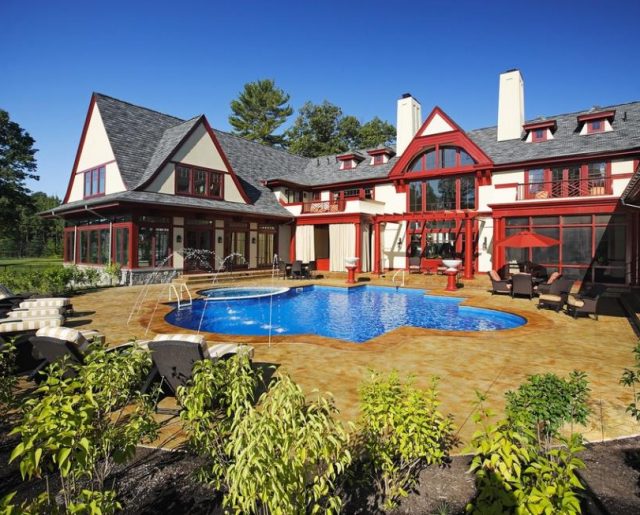