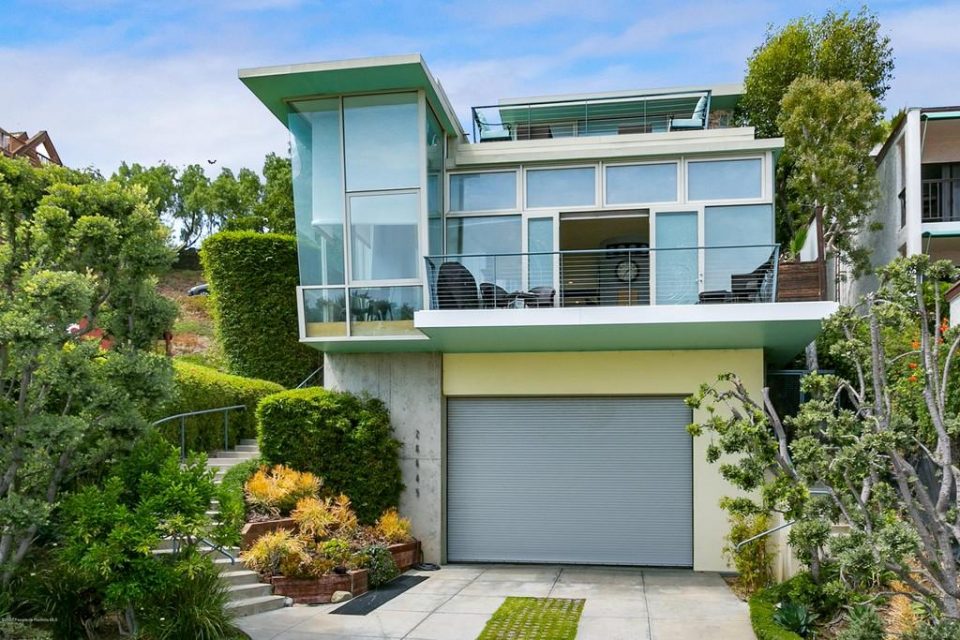 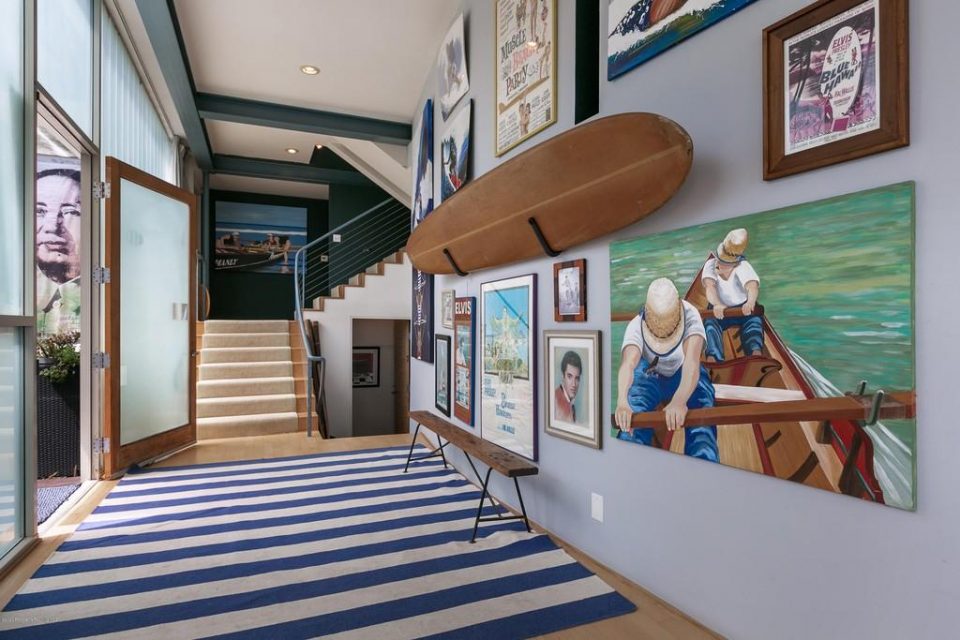 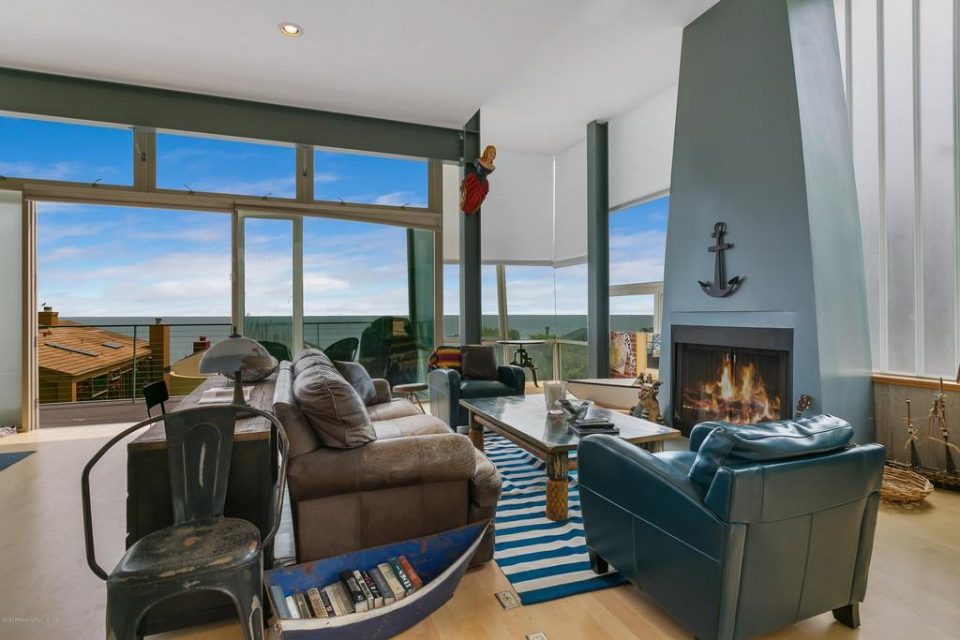 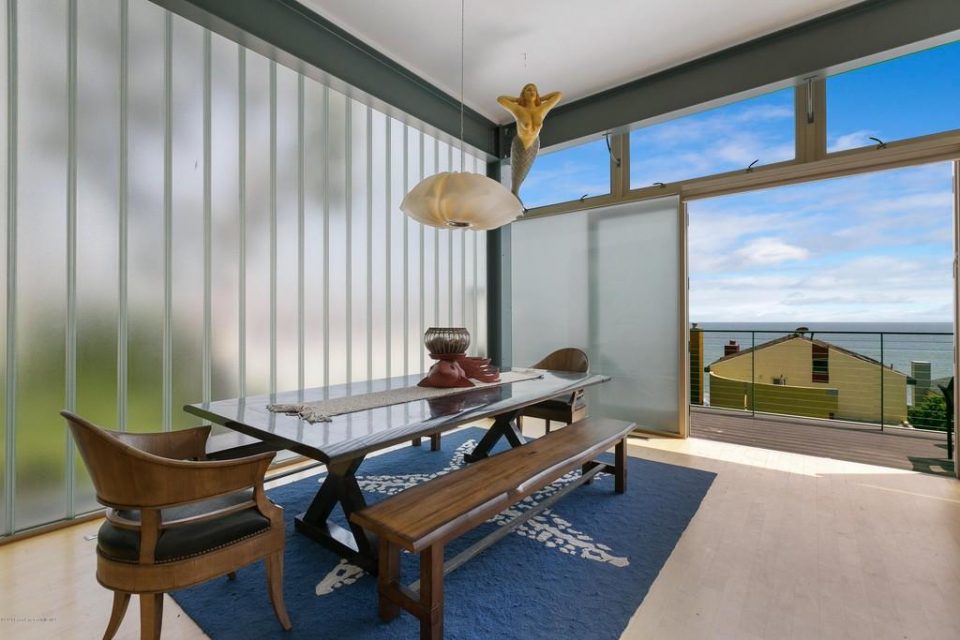 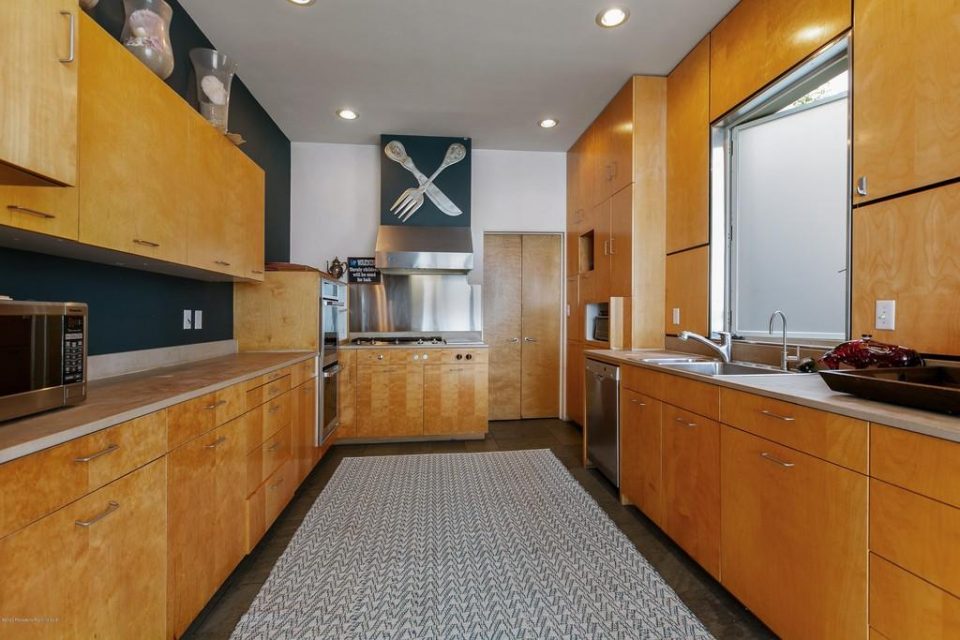 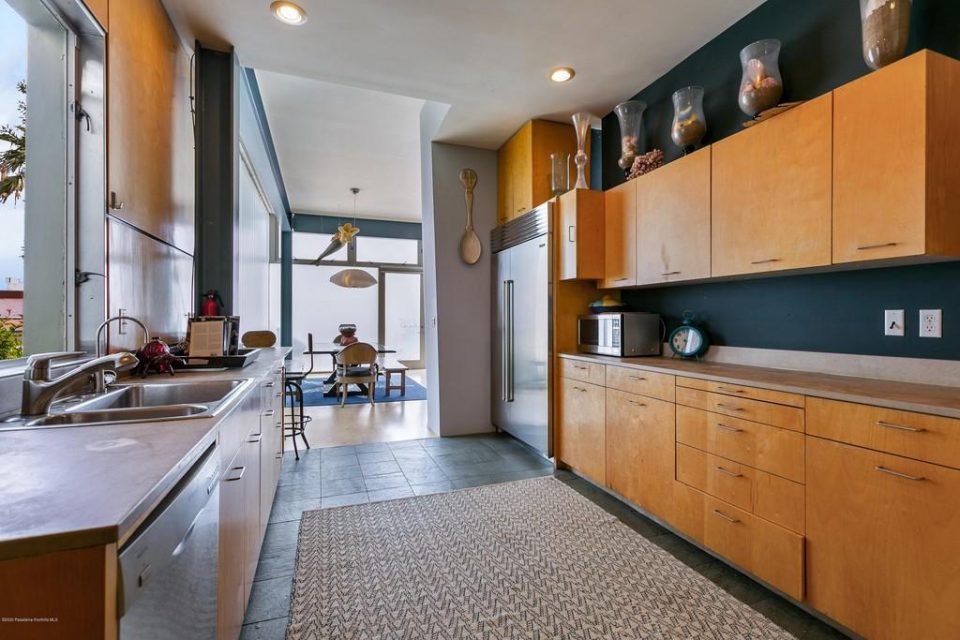 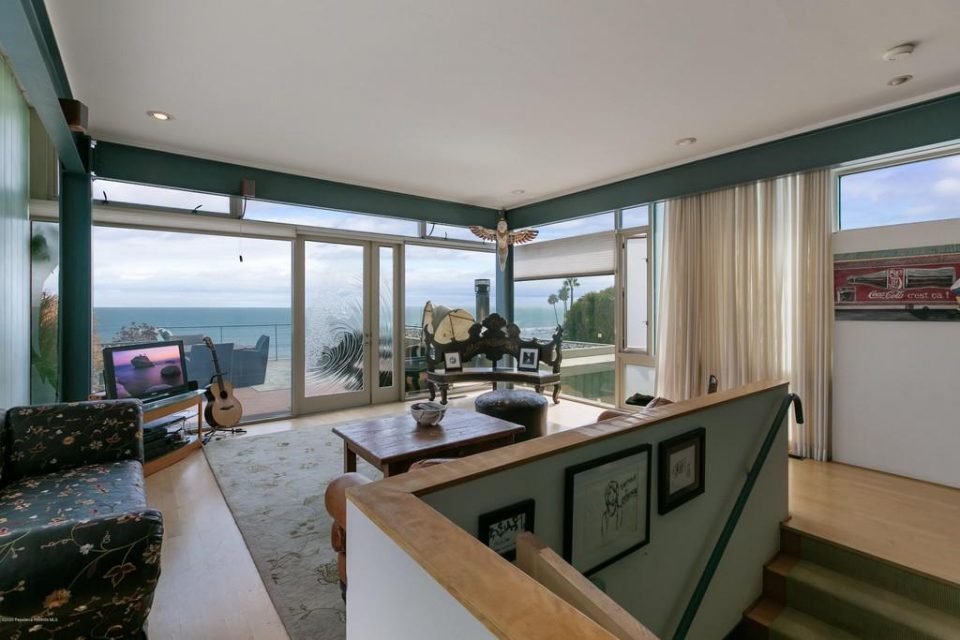 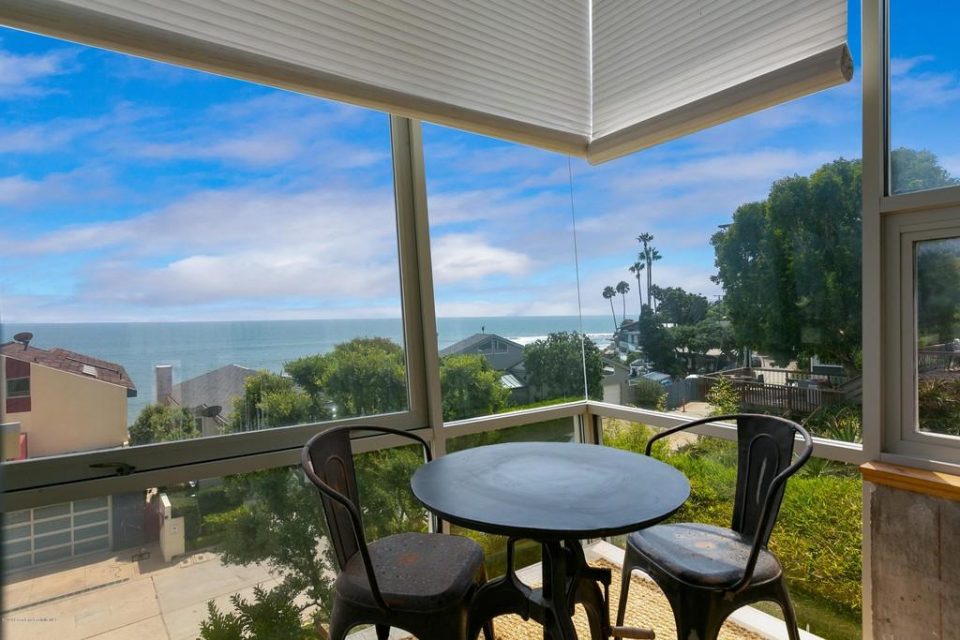 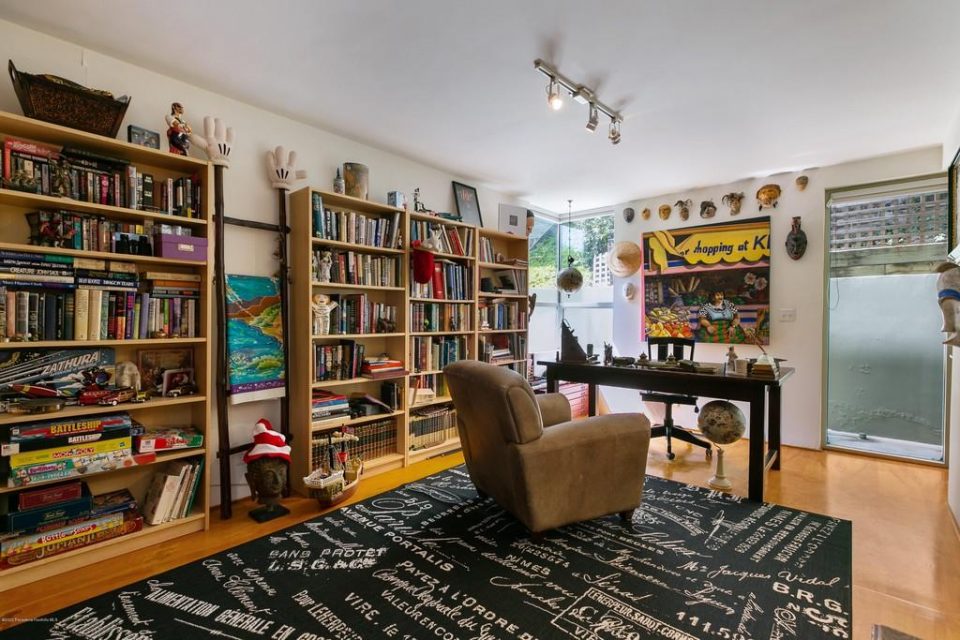 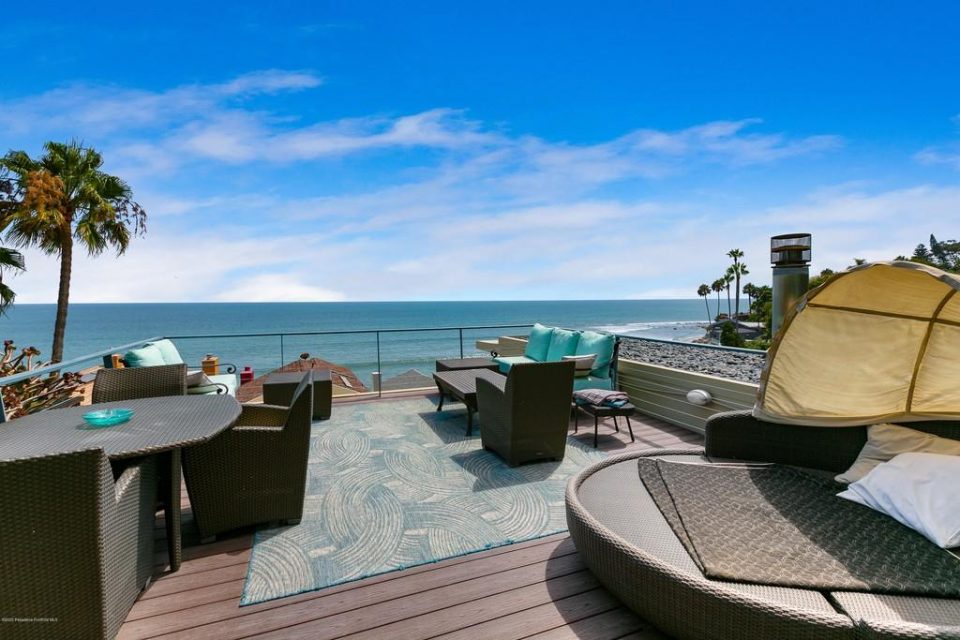 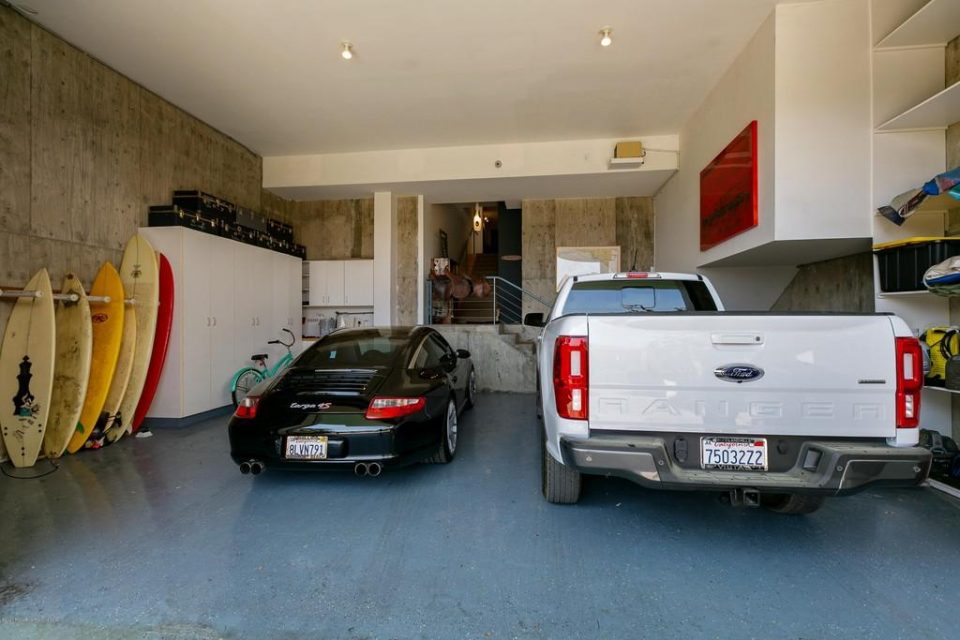 Gaining worldwide popularity as the character Bella Swan in the film series The Twilight Saga from 2008 through 2012 and the world’s highest paid actress from 2010 through 2012, Kristen Stewart was easily able to invest in a Malibu house with views over the Pacific.  Now, in order to increase her real estate portfolio, she has put it on the market at $9.5 million - double its original purchase price.

Measuring 5,800 square feet, the deceptively large home, which is built into a hillside, has five bedrooms and five baths.  Its split-levels are awash with decks for viewing the ocean, including a roof deck, and a private terrace retreat with hot tub and tropical plantings.  The master suite is on the top level with a large bath and lounge area and a romantic ocean-view balcony.  There is an oval-shaped guest house and a two-car garage.

Having earned over $30 million by 2012 from the Twilight series and a stint of modeling for Chanel and Balenciaga, Stewart turned her sights toward independent films.  Her first foray was the part of a newbee guard soldier in the film Camp X-Ray in 2014 for which she received critical acclaim for her acting skill.  She continued in independent films until 2019 and has now returned to mainstream film.  In June 2020, she was cast as Princess Diana in the upcoming film Spencer.  Kristen also wrote and directed a short film Crickets, which is part of a Netflix series.

Actress, writer and director Kristen Stewart is selling her Malibu home.  Priced at $9.5 million, it is listed by Brian Parsons of Keller Williams Realty, Pasadena, California. 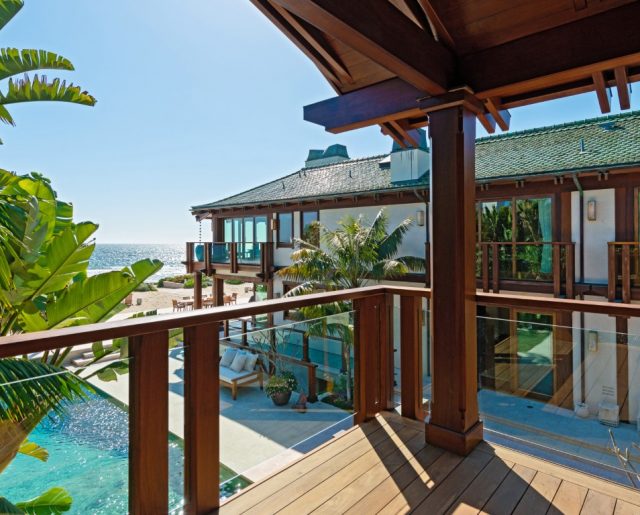 A standout as the fifth “Bond, James Bond,” Pierce Brosnan held on to the elegant lifestyle long after his Bond...Read More