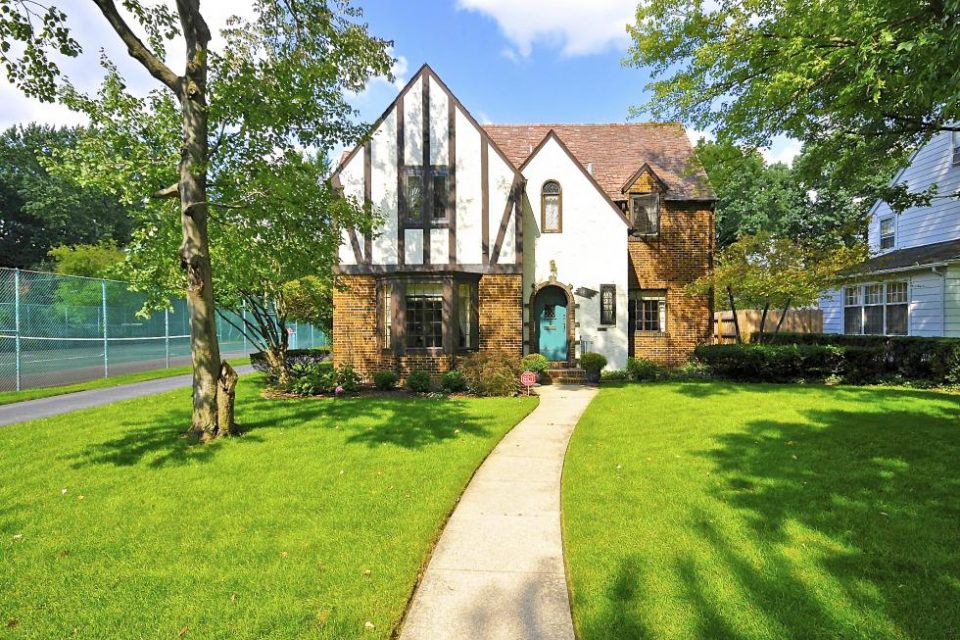 Even though it’s been over 80 years since his airplane crash death in a Kansas farm field, people still know of Knute Rockne and his Notre Dame Fighting Irish teams. He is considered by many to be the greatest coach in college football history.

Immigrating in 1892 with his family from Norway to Chicago, Knute saved his money and enrolled at the University of Notre Dame where he and his college roommate, quarterback Gus Dorais, perfected the forward pass and changed the way the game was played, leading the Fighting Irish to a 35 - 13 victory over previously undefeated Army in 1913.

After graduation, Knute worked at the school teaching chemistry and working in the lab doing research on synthetic rubber. In his spare time, Knute was a Notre Dame assistant coach, played a few years of professional football in Ohio, and became Notre Dame’s head coach in 1918. Knute led Notre Dame to the #1 spot in college football with five undefeated seasons, three national championships and 105 victories. His "Win one for the Gipper" speech was the motivational factor that lead the team to recover from their halftime deficit to Army and turn it into a 12-6 win in 1928.

By the late 1920s, Knute was a major celebrity hobnobbing with Hollywood stars and filling football stadiums with fans. In 1931, South Bend-based Studebaker Motors named their new production car the Rockne. Just 12 days after he was named the sales manager for the new car, Rockne died on his way to Los Angeles to work on the movie, The Spirit of Notre Dame, when the TWA plane he was traveling in lost a wing in midair and crashed in a Kansas wheat field.

When Rockne died, the public outpouring of grief was felt around the globe as tens of thousands attended the funeral in South Bend and President Herbert Hoover called his death "a national loss." In 1940, the Knute Rockne, All American film was made about his life. Pat O’Brien played the role of Rockne and Ronald Reagan played the part of the Gipper.

The South Bend home where Rockne and family were living in at the time of his death and where his widow received mountains of flowers and mourners stood paying their respects is for sale. Located in an upscale neighborhood a few miles from Notre Dame and close to downtown South Bend, Mrs. Rockne lived in the home until her death in 1956. A year later, the current owners, family friends of the Rocknes, purchased the home from the estate. The two-story Tudor-style home of 4,180 square feet has four bedrooms, three baths and is sited on a double lot which includes a tennis court, detached two-car garage, gardens and a large terrace with outdoor kitchen for entertaining. Not much has changed since the Rocknes were in residence, but the house and grounds are pristine and retain the detailed features of the well-constructed 1920’s tudor with sandstone foyer, corbels, wrought iron stair railing, arches and two wood burning fireplaces with added radiant heated floors. For more information.

Lived in by only two families since it was commissioned by Knute Rockne and steeped in football history, the Rockne family home in South Bend, Indiana in the East Wayne Street Historic District is for sale. Priced at $500,000. 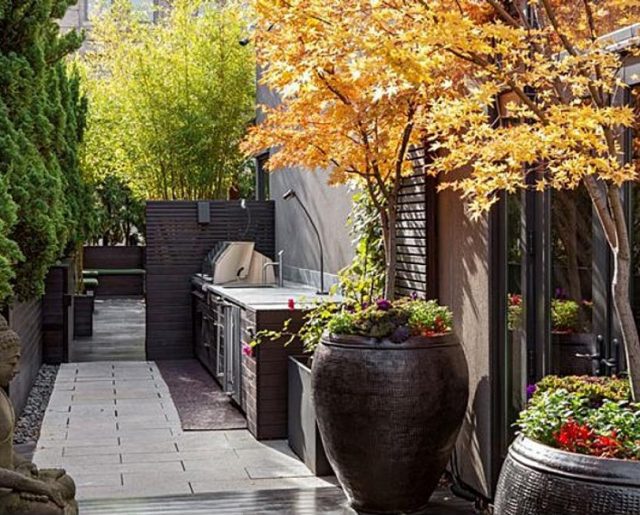 Kelly Ripa Finally Sells! Kelly and husband Mark Consuelos have a lot to be happy about even if it is...Read More 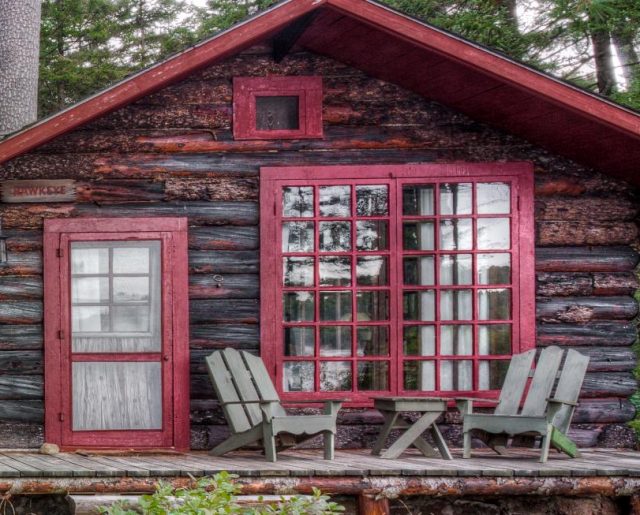