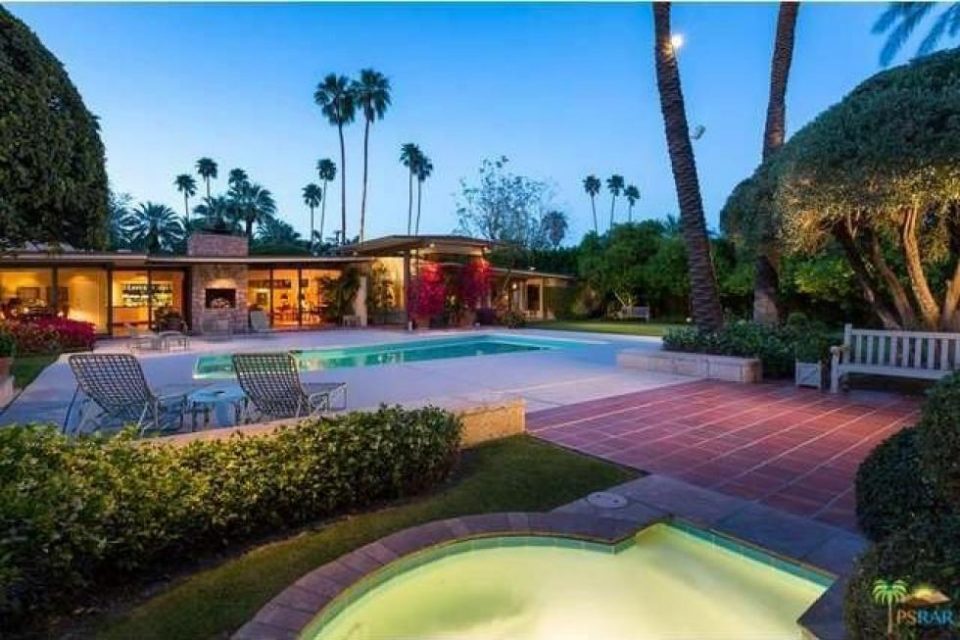 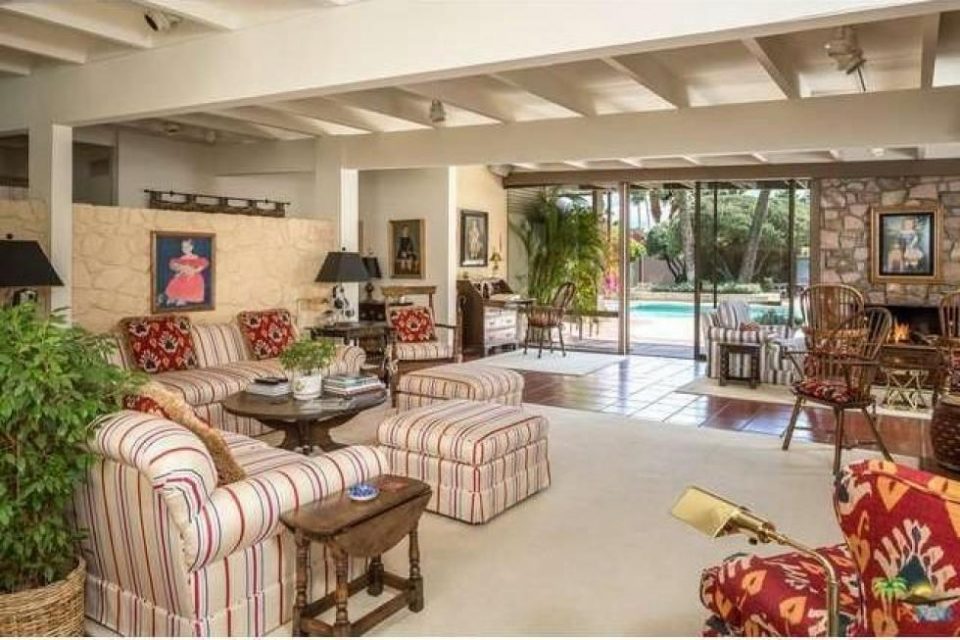 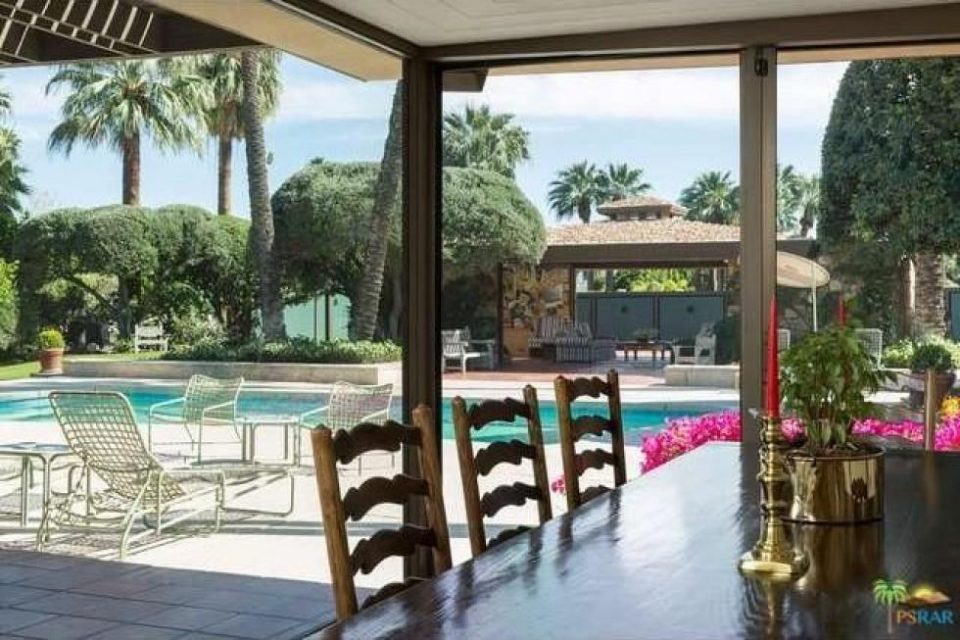 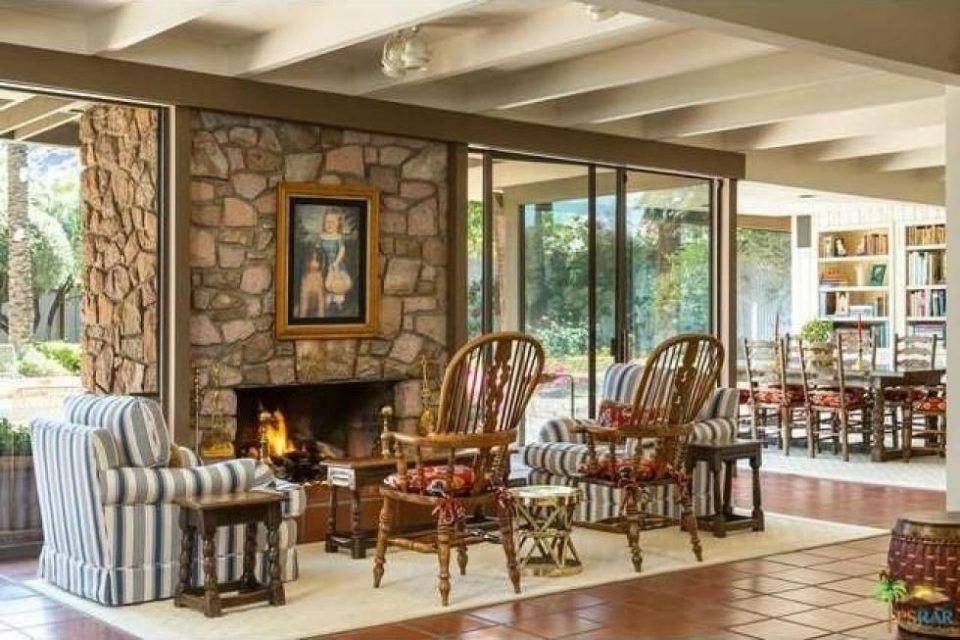 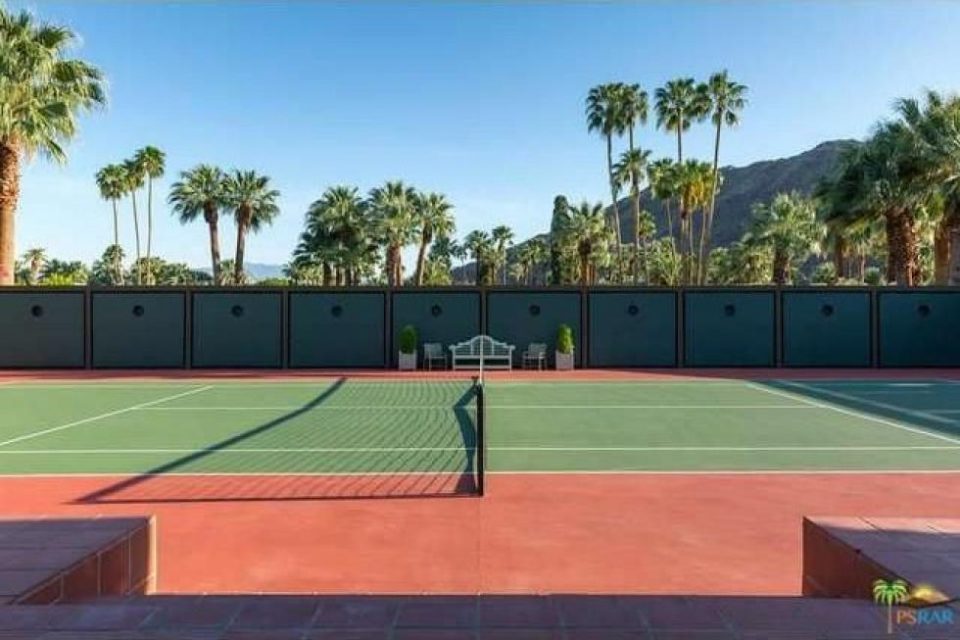 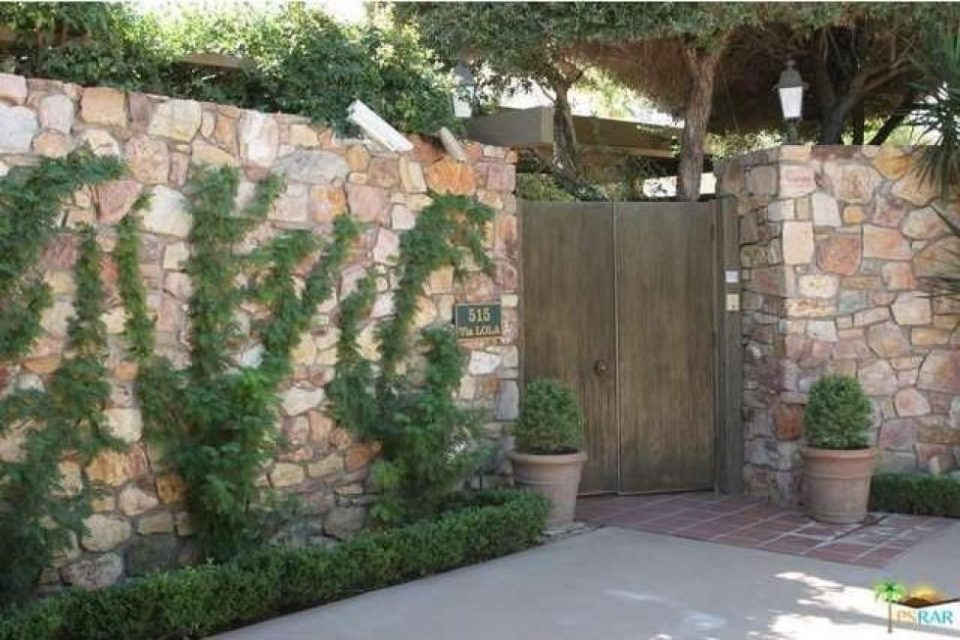 As Kirk Douglas celebrated his 100th birthday at the Beverly Hills Hotel on December 9th, he was joined by his wife, his son Michael and wife Catherine Zeta-Jones, Don Rickles, important film executive friends and his cardiologist who handed him a tall vodka. Since the doctor told him for years that he couldn’t have a drink until he turned 100, it was a fitting thing to do. To Kirk Douglas, age is still just a matter of numbers, but it’s still nice to have accumulated more memories than almost anyone else. His Palm Springs home likely held many of the happiest. The longtime vacation home of Kirk and Anne Douglas in the historic Old Las Palmas neighborhood, where they escaped Hollywood for over 40 years until they sold it in 1999, was for sale in 2016.

The 4,000-square-foot home, originally designed by Donald Wexler for the owner of the champion racehorse Seabiscuit, retains the purity of Wexler’s original design with its flagstone-and-pecky cypress foyer, walls of floor-to-ceiling glass and beamed ceilings. The open floor plan includes formal dining and sitting areas with casual fireside seating; the original mirrored wet bar reminding of old Hollywood, updated baths and an updated kitchen with the expected granite and stainless steel. The five bedrooms and eight baths include two master suites, Kirk’s suite and Anne’s suite designed each to their personal preferences, both opening to terraces overlooking the mature landscaped grounds. A large interior atrium opens the main rooms to outdoor living and the exterior gated perimeter wall encloses gardens, pool terrace and tennis court. The new owner will be the next door neighbor of Leonardo DiCaprio, who purchased Dinah Shore’s former home in 2014.

The Douglas home sold above the asking price of $3.45 million. The buyers are a perfect match as they have a longtime personal friendship with Michael Douglas and his wife. Accordingly, Kirk and Anne, their children and grandchildren will once again be enjoying the secluded estate. Jim Schwietz of Bennion Deville Homes in Palm Springs was the listing agent. 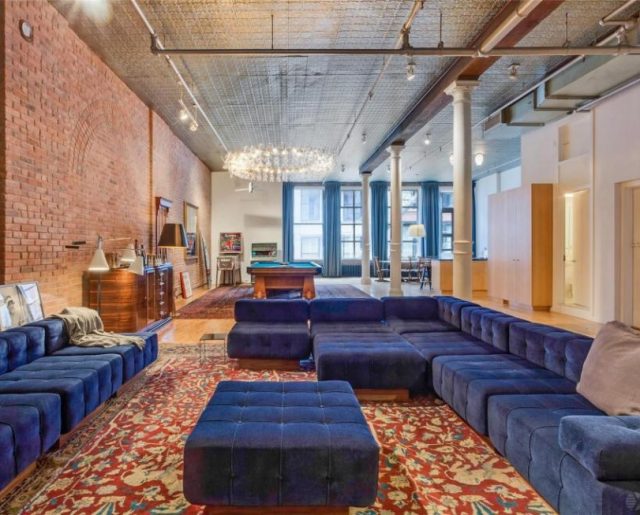 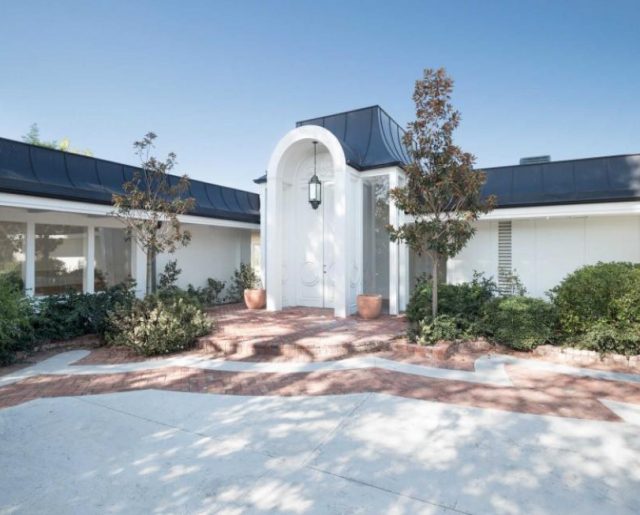