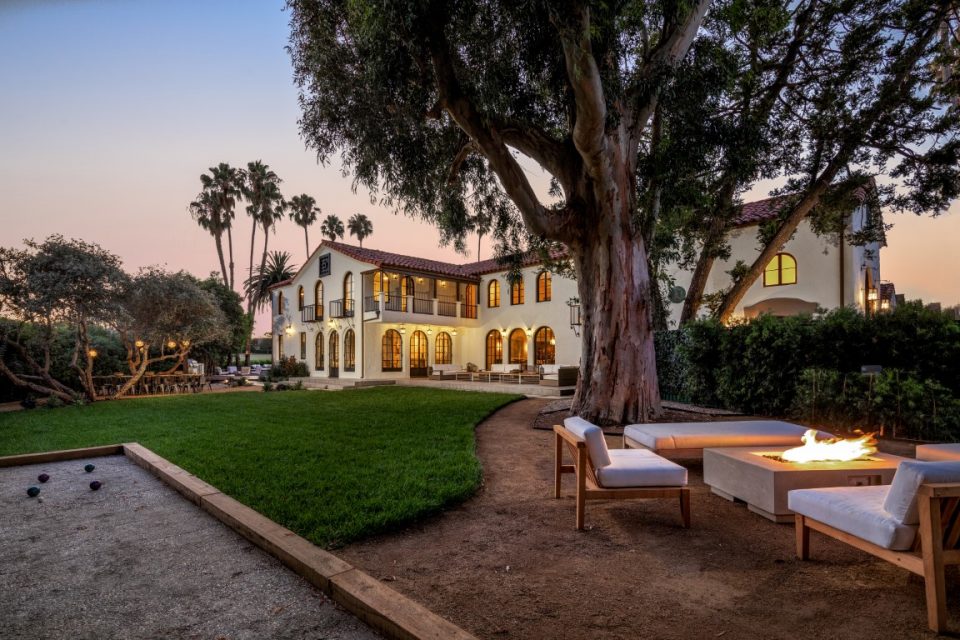 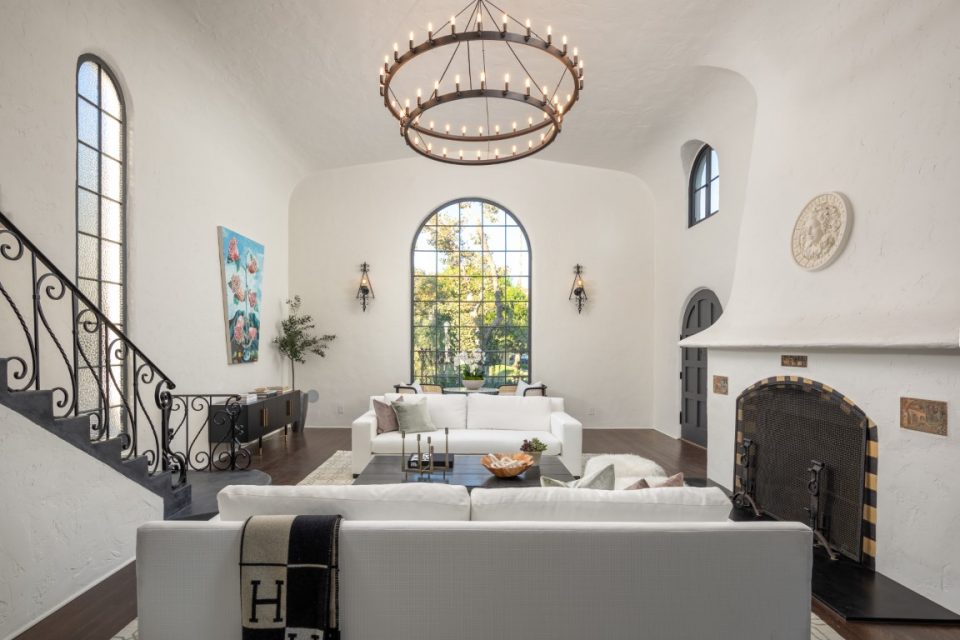 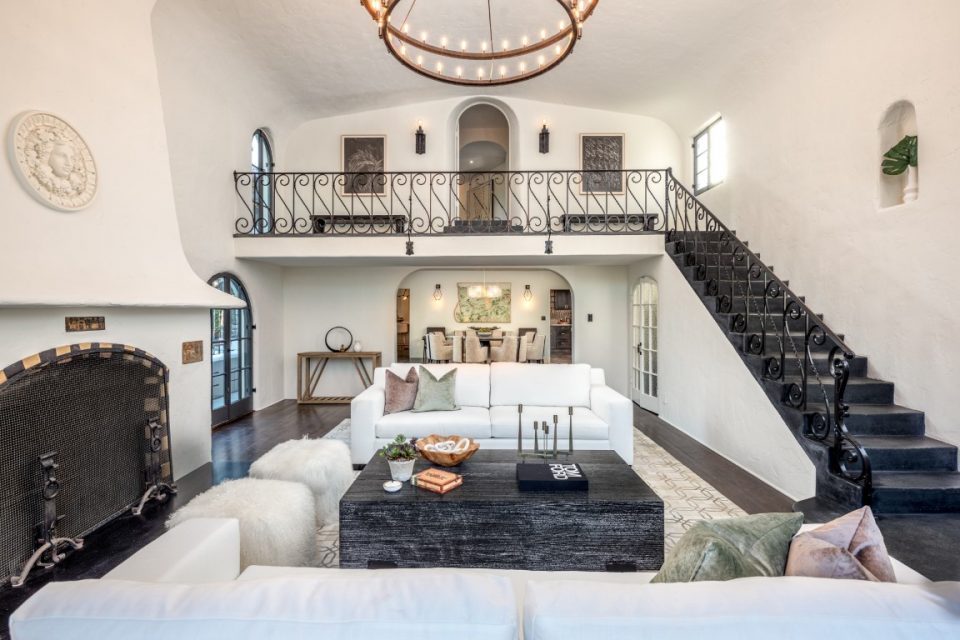 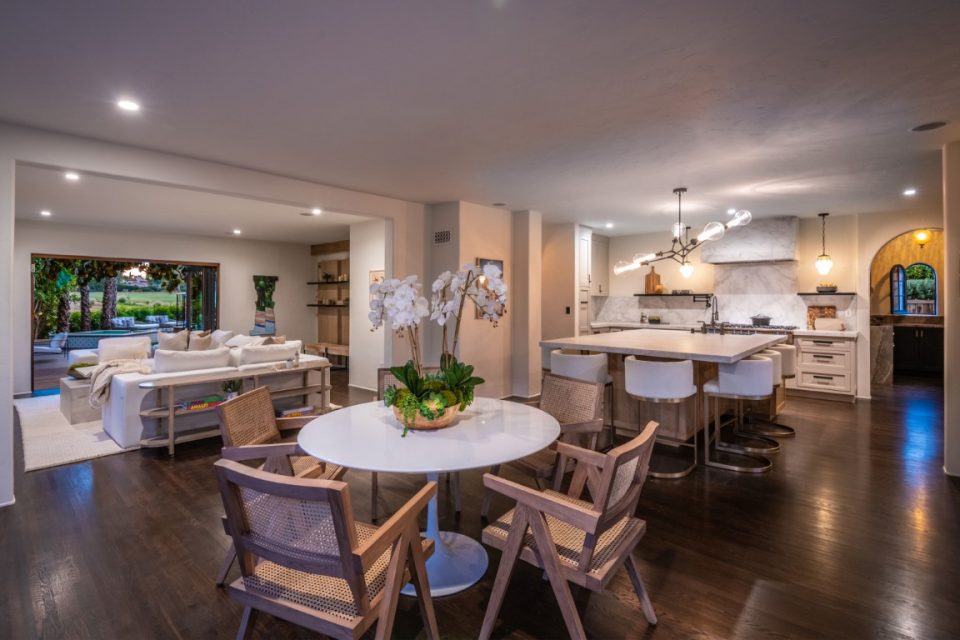 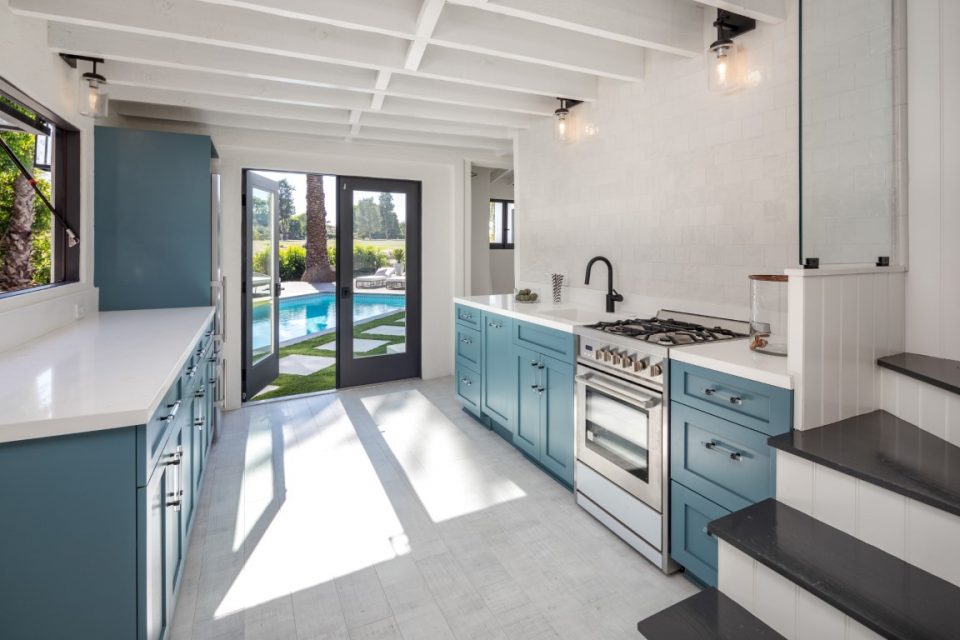 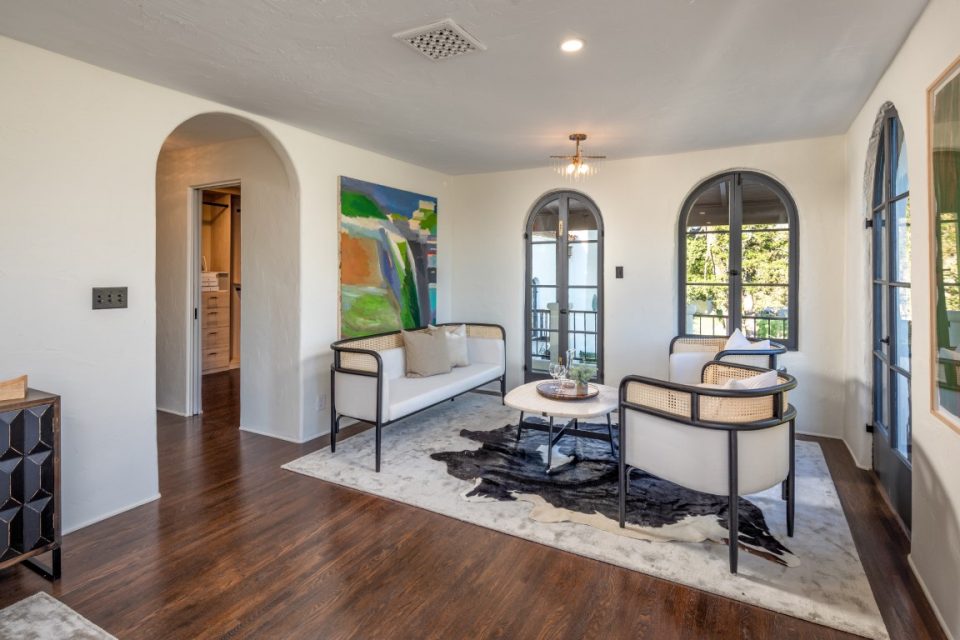 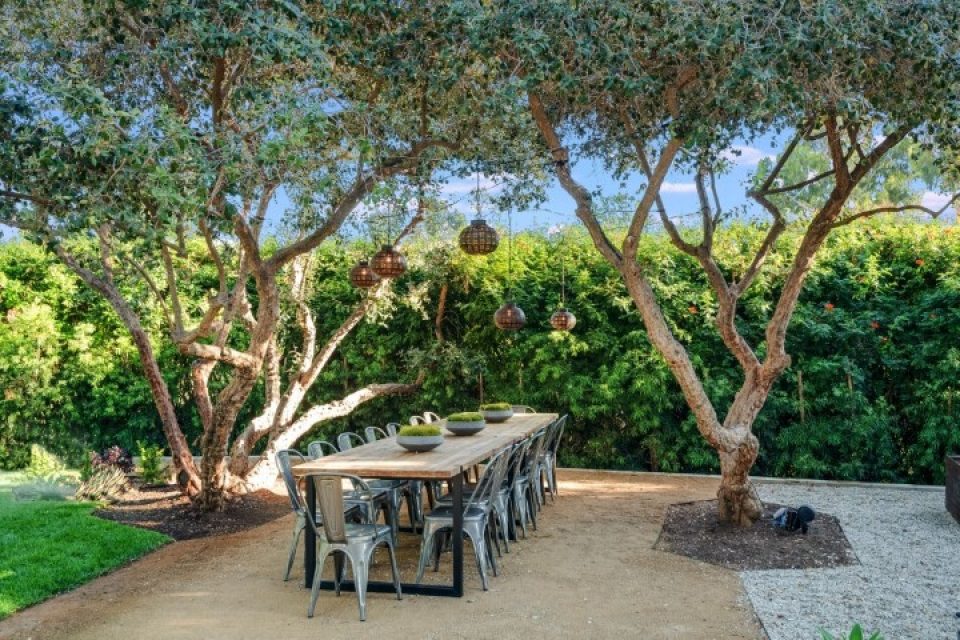 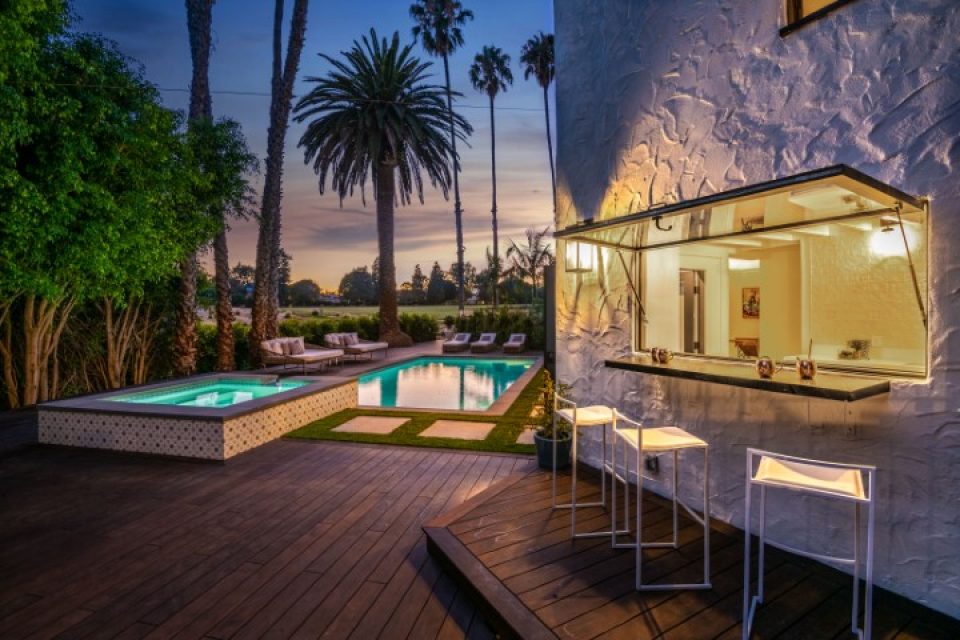 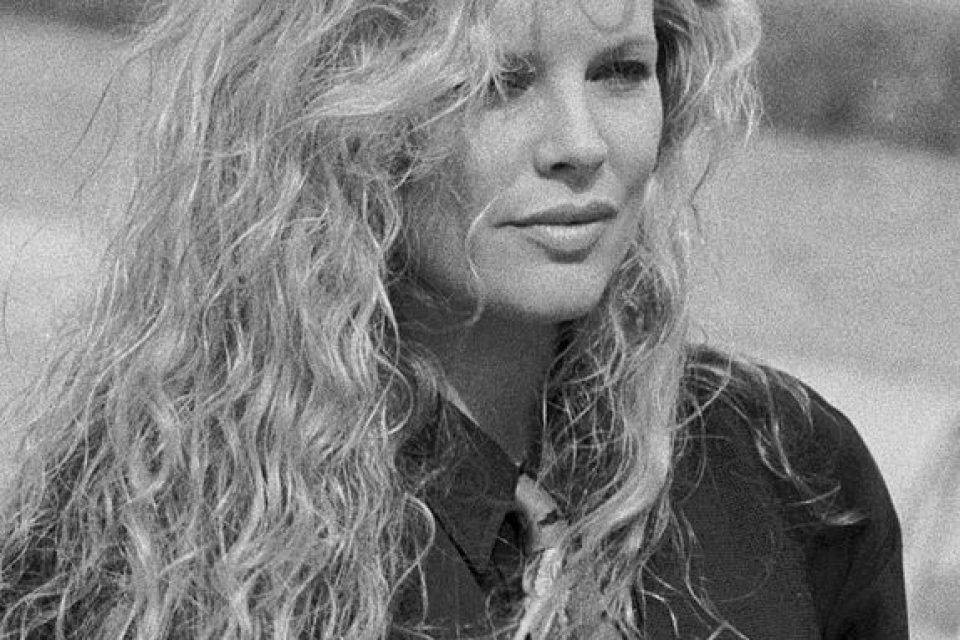 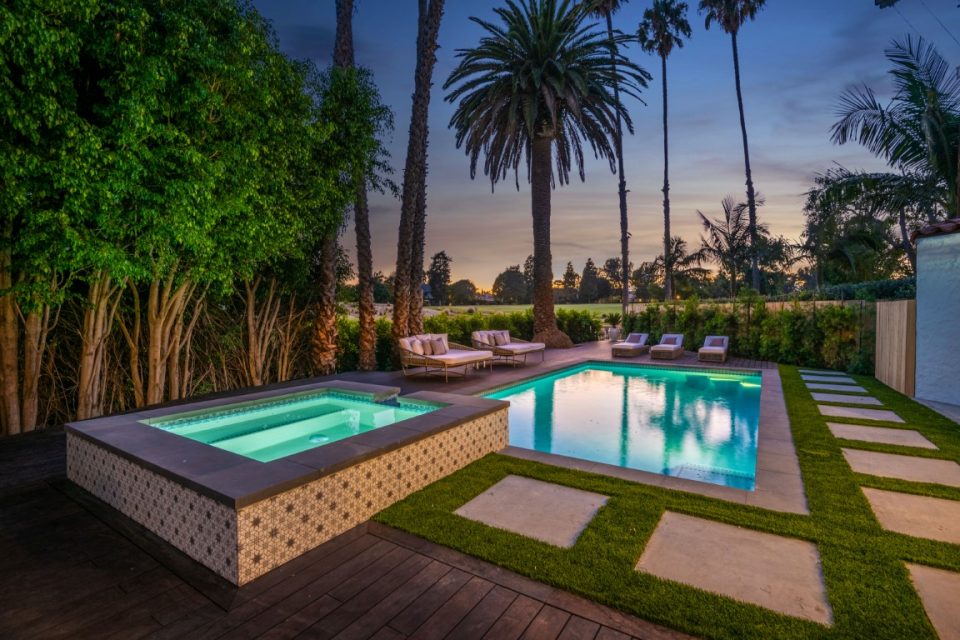 A part of Hollywood film history, the L.A. Confidential movie home for Academy Award-winner Kim Basinger in her role as high-class, call-girl Lynn Bracken is for sale. Considered by many movie critics as the best Los Angeles crime movie ever made, the home was chosen for its classic Old World Spanish style that is as popular today as it was in the late 1940s era when the movie was set. Now after almost two years of new updating and expansion, it is for sale priced at $7.495 million.

Historically known as the John C. Leavitt House, the home was originally designed by silent-film-actor-and-architect Jack Donovan.  Built in 1923, it is located in the Hancock Park neighborhood directly adjacent to Hollywood and the Wilshire Country Club.  Being in the center of Los Angeles, the neighborhood has attracted a myriad of celebrities including Muhammad Ali, whose home was used as the set for Rocky Balboa’s mansion in Rocky III.  Production designer Jeannine Oppenwall said she chose the Spanish-style home for the L.A. Confidential film because it fit the classic L.A. concept.  The 1997 production was filmed there and in the surrounding neighborhoods with the only constructed set being that of the Victory Motel where the movie’s climatic eight-minute-shootout scene takes place.

Measuring in at 5,000 square feet, the home sits on a large corner lot and has four bedrooms and five baths.  The large arched-wall openings, which were heavily draped in the film, bring brightness to the rooms while the wrought-iron staircase, stucco fireplace and two-story living room and formal dining room with French doors that open to the grounds fit perfectly with Basinger’s Veronica Lake look-alike character in the film.  The brightly transformed chef’s kitchen with butler’s pantry and service kitchen encourages entertaining.  The kitchen and family room overlook the grounds with a pool, two-story guest house and bocce ball court, two fireplaces, putting green and inviting outdoor dining area.  Throughout the house, large windows and French doors allow for lots of California sunshine inside and views across the attractive grounds. 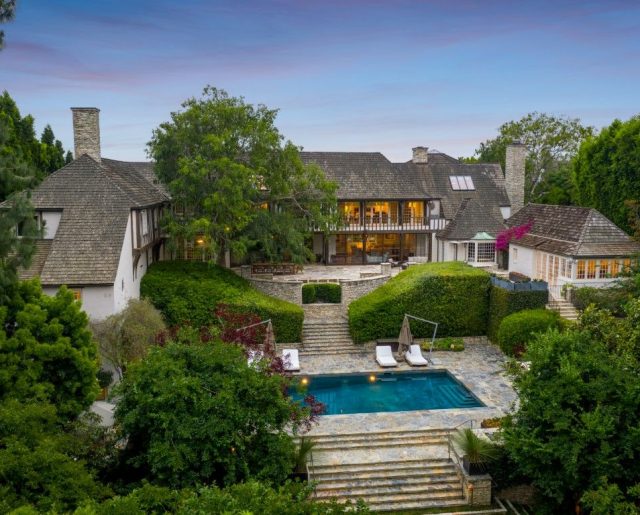 Though not much has been said lately about the possibility of Jennifer Aniston and Brad Pitt getting back together again...Read More