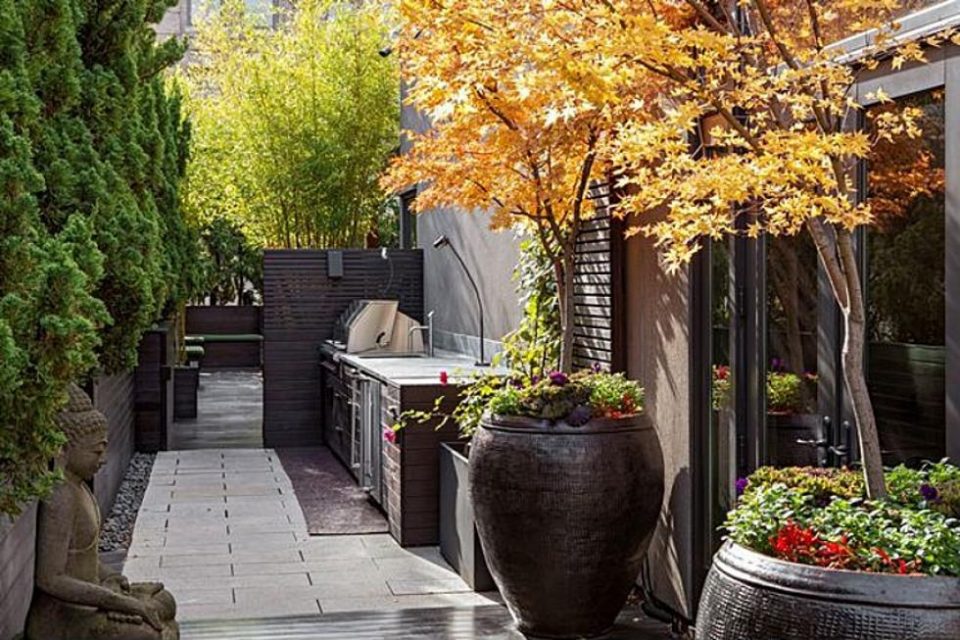 Kelly and husband Mark Consuelos have a lot to be happy about even if it is hard to pare down for the move. Now that they’ve finally sold their New York penthouse, Kelly is apparently having a hard time parting with all the baby paraphernalia she was saving for the girls some day. She says that Mark wants to pare down the things that are no longer used in preparation for the move, but Kelly is having a hard time letting go. Because of this difference of opinion, she refers to this as her "nightmare move," while still trying to apply a sense of humor to the situation.

Though the couple purchased the penthouse in 2005 for $9.5 million, it is said that they put millions into a total redo, which also reconfigured the floorplan. It’s located in a red brick prewar boutique building with private keyed elevator. The 6,792-square-foot duplex is just about as fabulous as its owners with 3,073 square feet of private terrace, outdoor kitchen and lush landscaping. Inside, there are five bedrooms and five baths with an impressive kitchen geared to feed any sized crowd. Designed for busy owners, there is an abundance of extra appliances. The laundry room has two sets of washers and dryers and the kitchen has two dishwashers and and three integrated Sub Zero refrigerators.

Kelly and Mark have come a long way since they played their characters, Hayley Vaughn and Mateo Santos on All My Children in the mid 1990s. Now married for 17 years and with three children, their careers have continued to grow. Together they own Milojo Productions, which produces award-winning documentaries and Kelly is star of Live! With Kelly and Michael. Mark also has five film credits and many guest sitcom starring roles and is a frequent guest co-host on Kelly’s morning show. 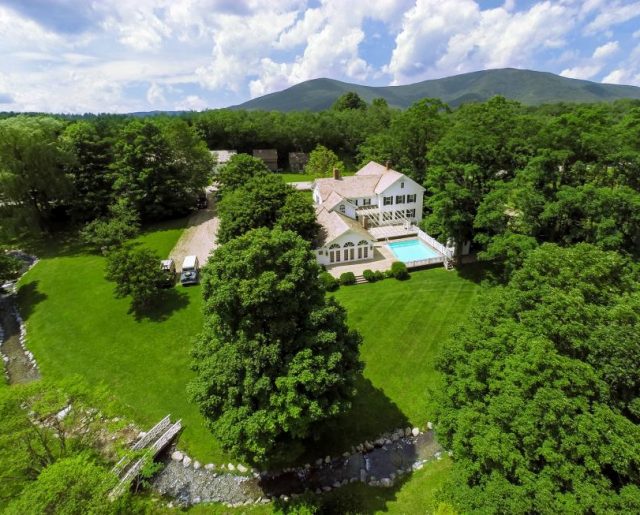 Vermont Ondawa Estate Auction! Anyone who loves historical homes wishes they could go back in time, even for an instant,...Read More 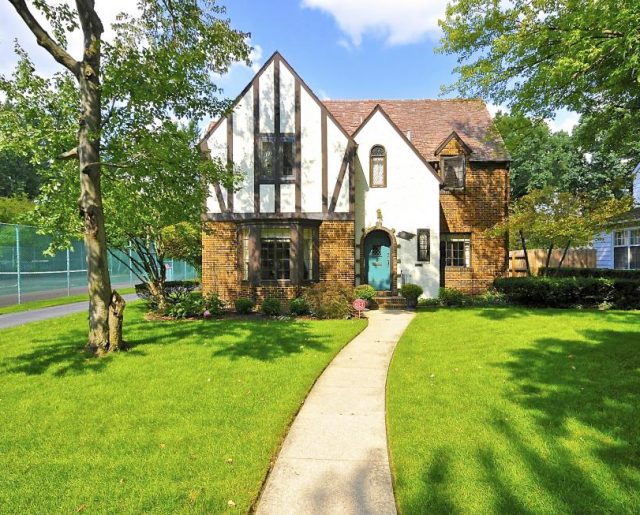 Knute Rockne’s South Bend Home! Even though it’s been over 80 years since his airplane crash death in a Kansas...Read More