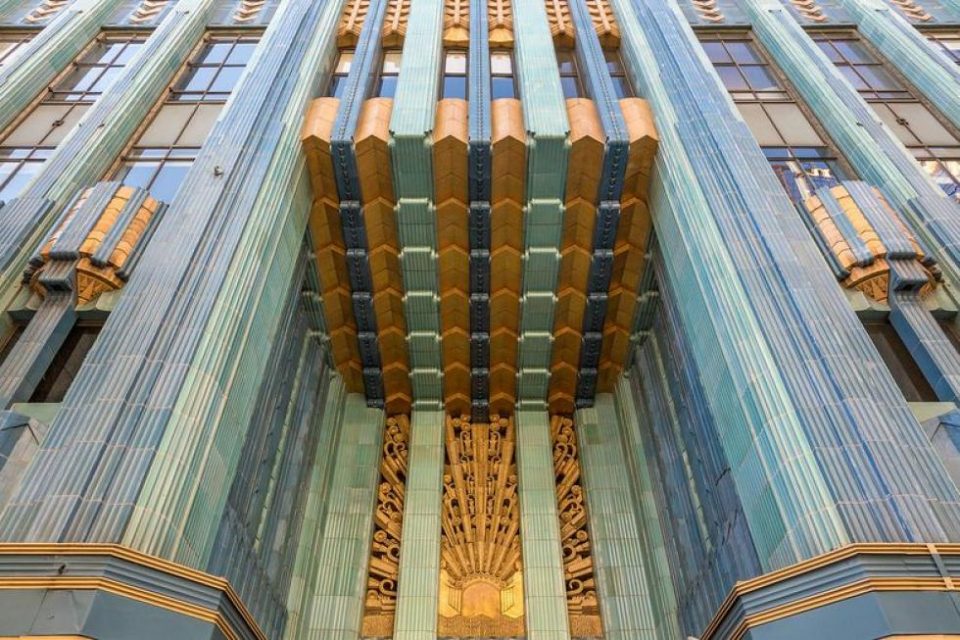 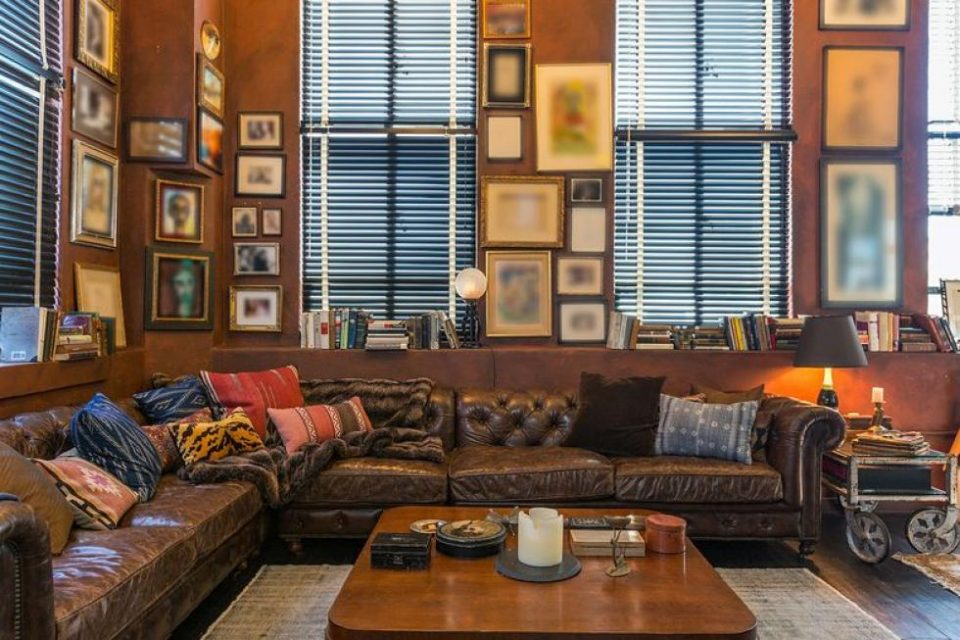 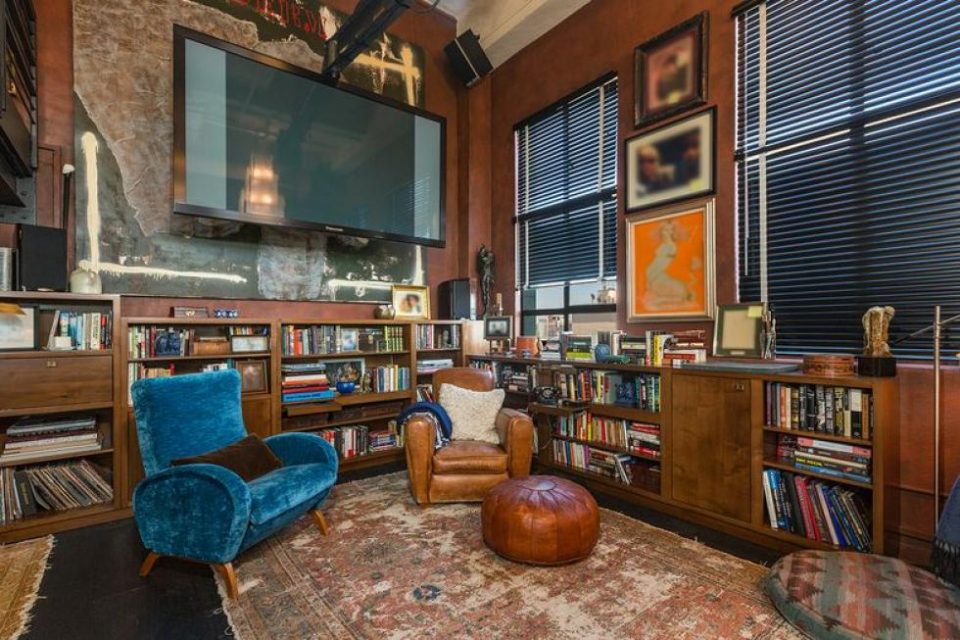 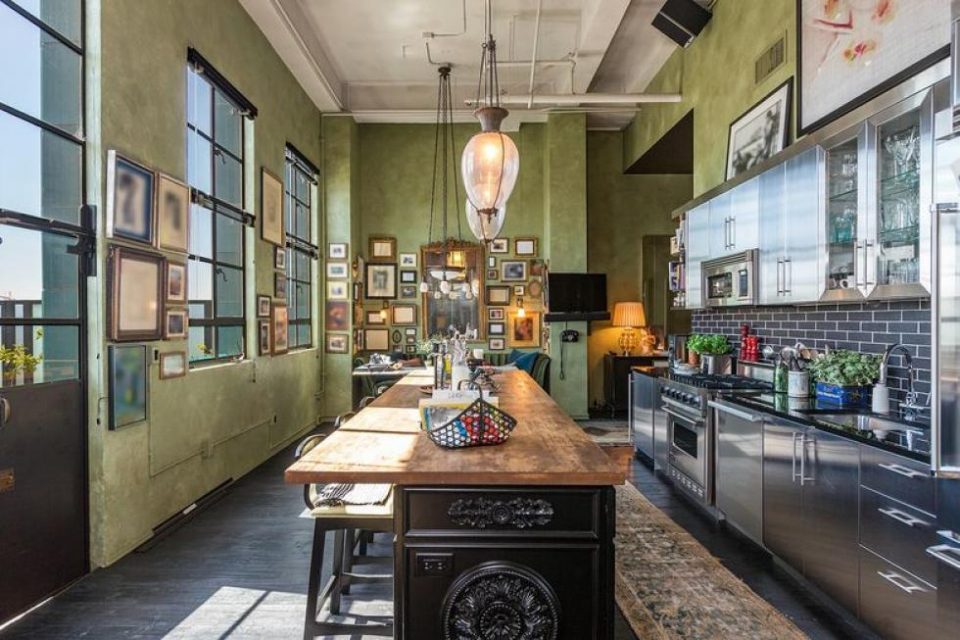 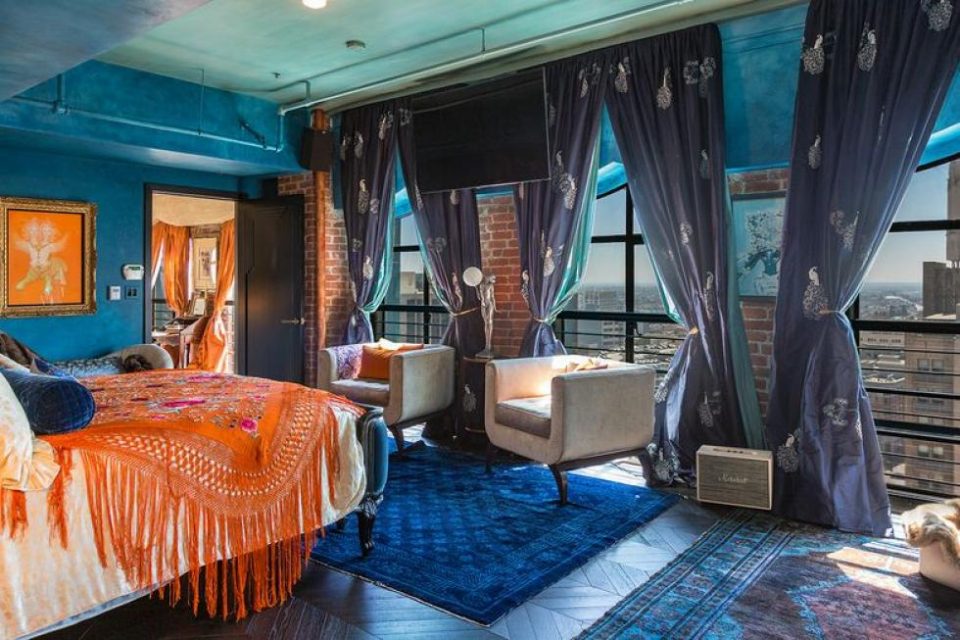 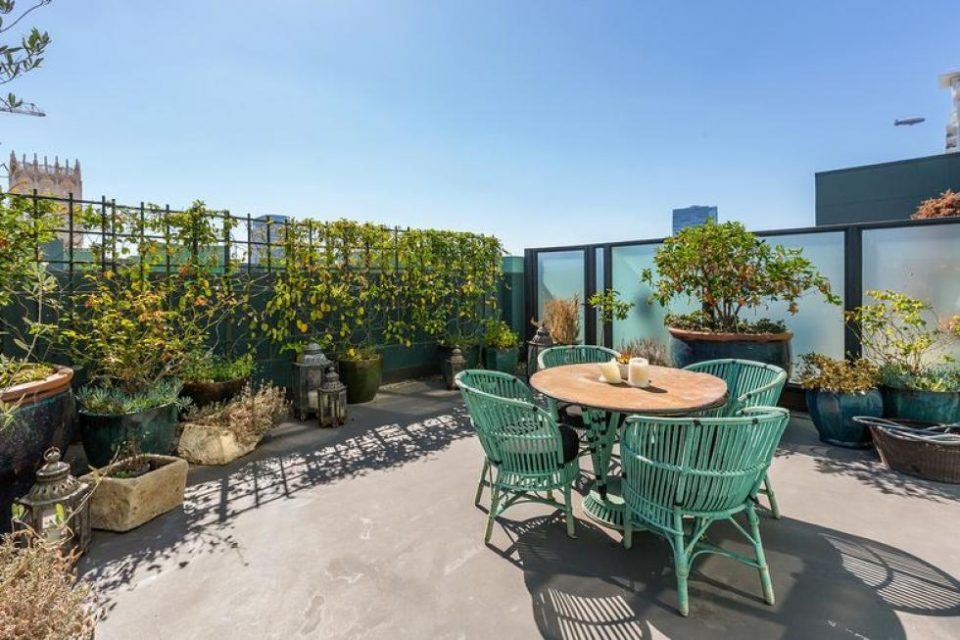 Known for being a somewhat dark, idiosyncratic actor, Johnny Depp has followed his own instincts in his choice of parts since his first role in Nightmare on Elm Street in 1984. A high school dropout at age 15, he played in several garage bands and married early. When he and his new wife took a trip to Los Angeles, in a stroke of good luck he happened to meet Nicolas Cage who suggested he go into acting. This led to his first film role and quick successes in Edward Scissorhands, Sleepy Hollow and the Pirates of the Caribbean series. He then moved on to more serious parts portraying drug and gangster criminals in Blow, Public Enemies and Black Mass.

Widely considered as one of Hollywood's best actors and box office stars with Golden Globe and Screen Actor’s Guild Awards, Depp has made headlines from his movies, love life and his interesting real estate holdings, which include his private island in the Bahamas. At various times engaged to Sherilyn Fenn, Jennifer Grey, Winona Ryder and Kate Moss, Depp had a long relationship with French singer-actress Vanessa Paradis. During his Paradis years, he purchased an entire French village which is now on the market at $55.5 million. After he split with Vanessa, he married Amber Heard in 2015, but divorced just one year later. Listed after the $7 million divorce settlement with Heard is Depp's unique collection of penthouses in downtown Los Angeles.

Depp acquired the five multi-storied, side-by-side penthouse units over a period of years after the building had been refurbished in 2007. Decorated in his unique style, he never joined the units, but instead lived in them as though going from room to room. Whether or not it was a conscious real estate business decision or a happy fluke, it means that the collection of units can be resold as a whole or individually. The sale includes five condo units: four two-bedrooms and a one-bedroom, totalling approximately 11,500 square feet. The 13-story Eastern Columbia Building was designed by Claud Beelman in 1930, considered to be the city’s best example of Art Deco architecture still standing.

Johnny Depp’s collection of five penthouses in the famous Los Angeles Eastern Columbia are available as a group for $12.78 million or individually with prices available on request. 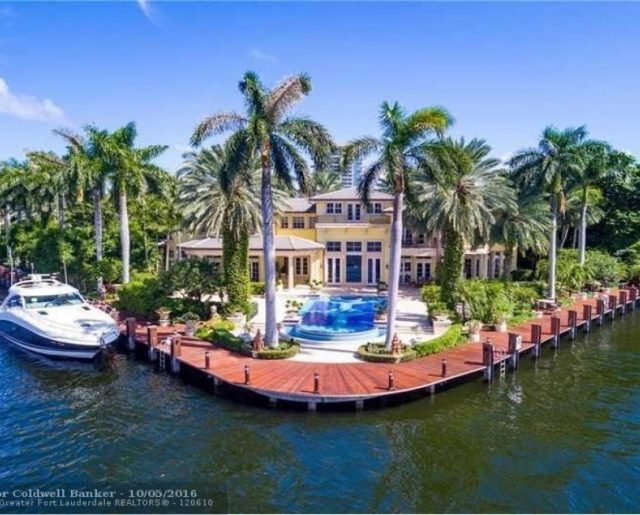 Psychic Hotline Mansion! Back in the 1990s, paying to dial a 900 number was every teenage parent’s nightmare and home...Read More 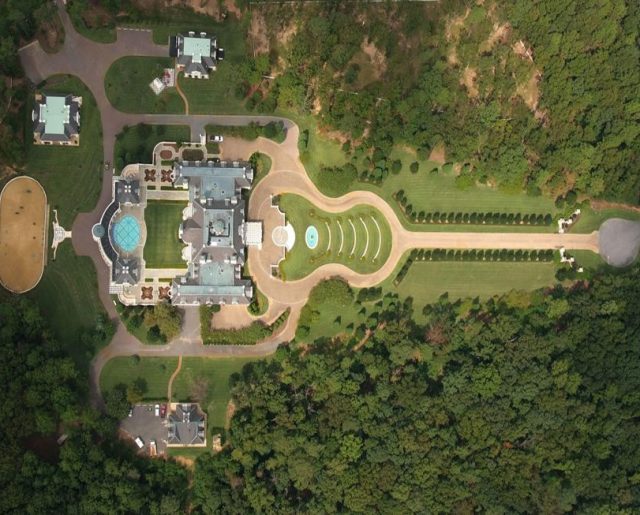