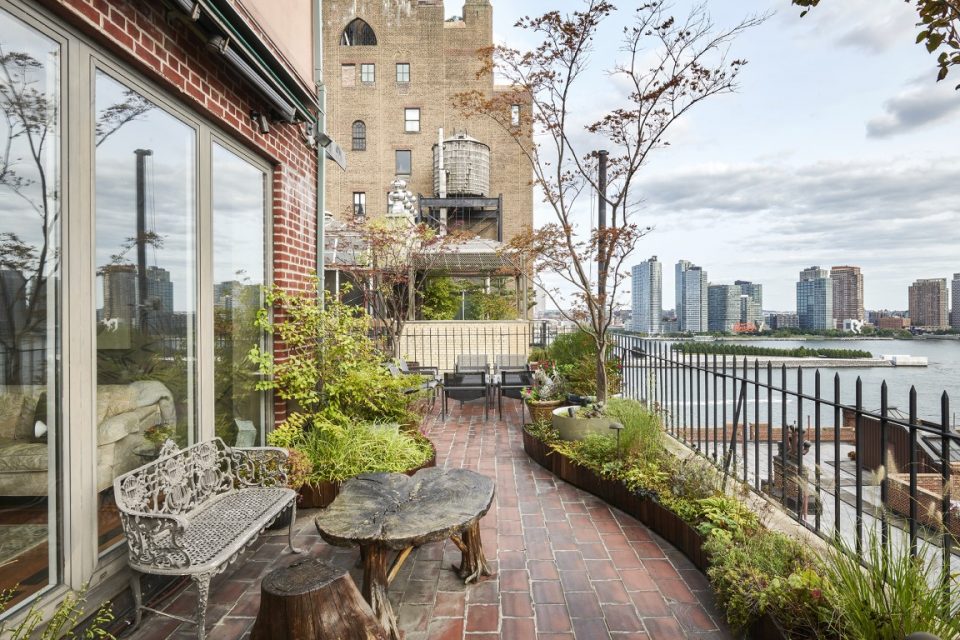 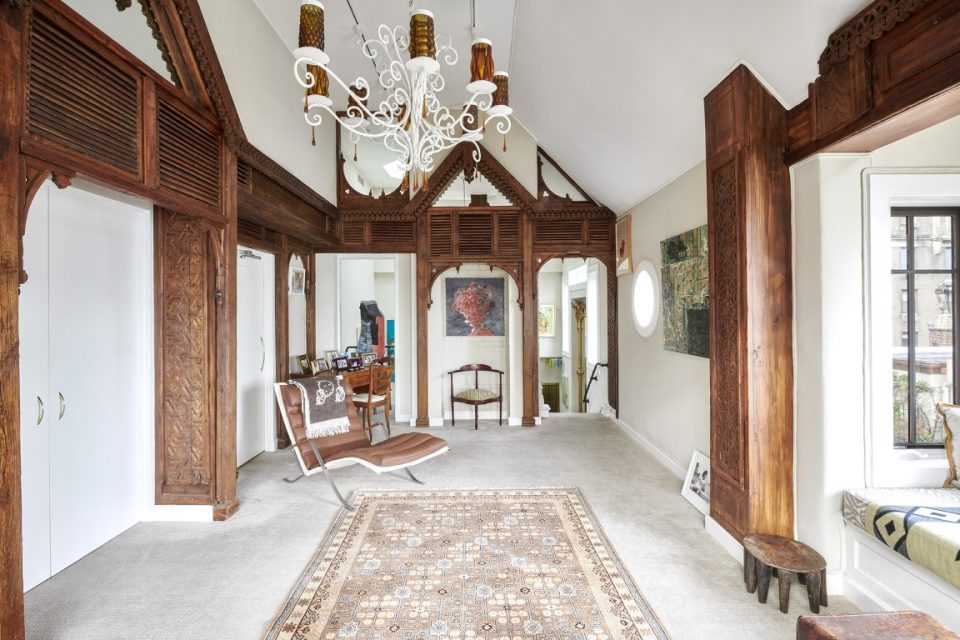 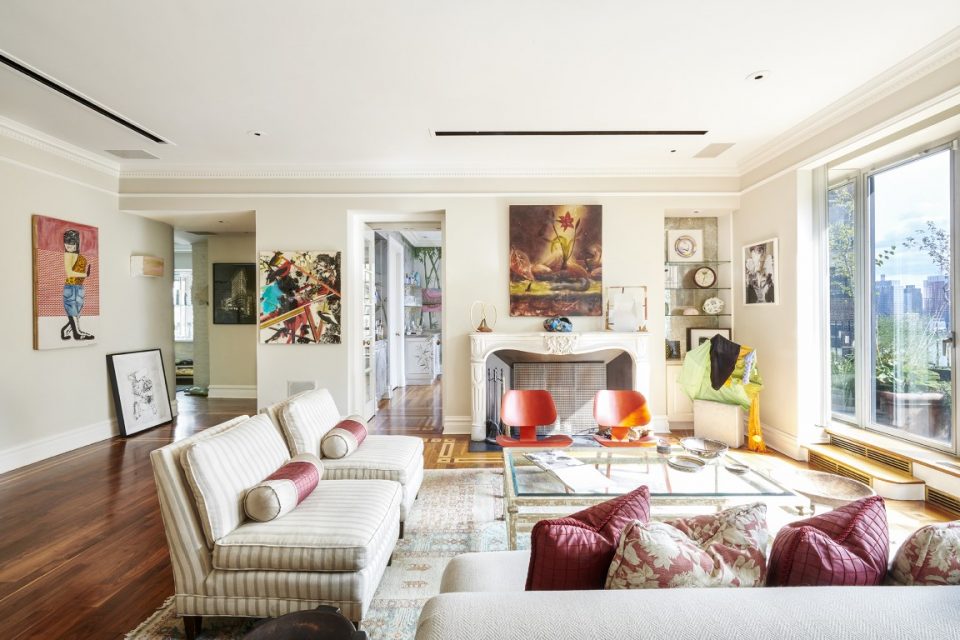 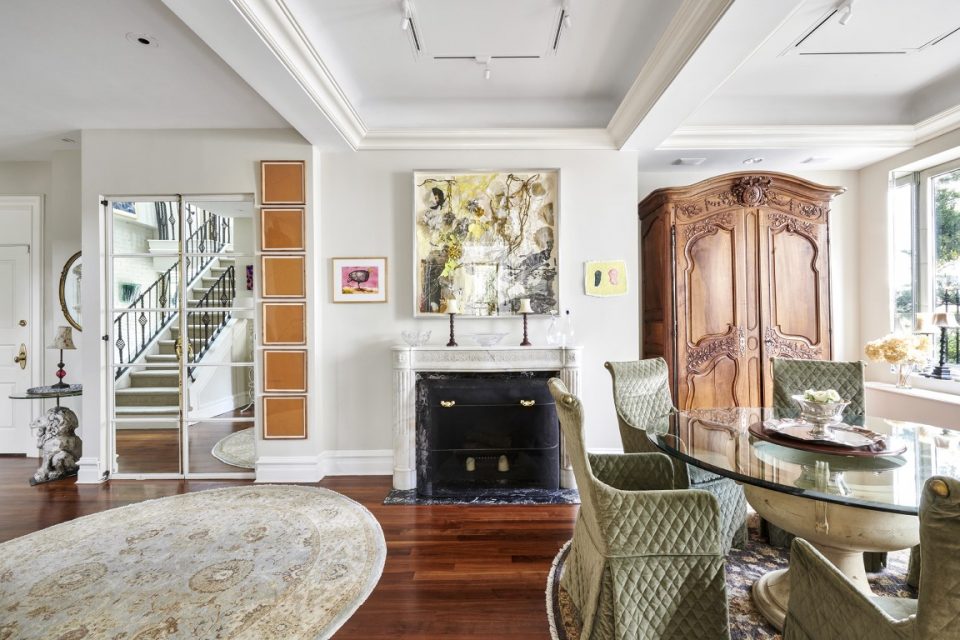 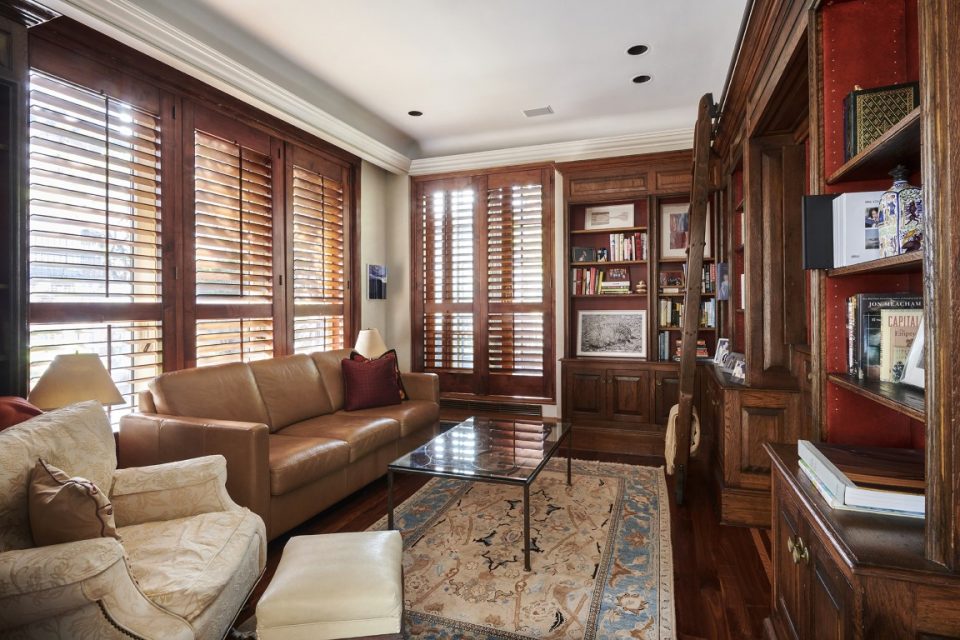 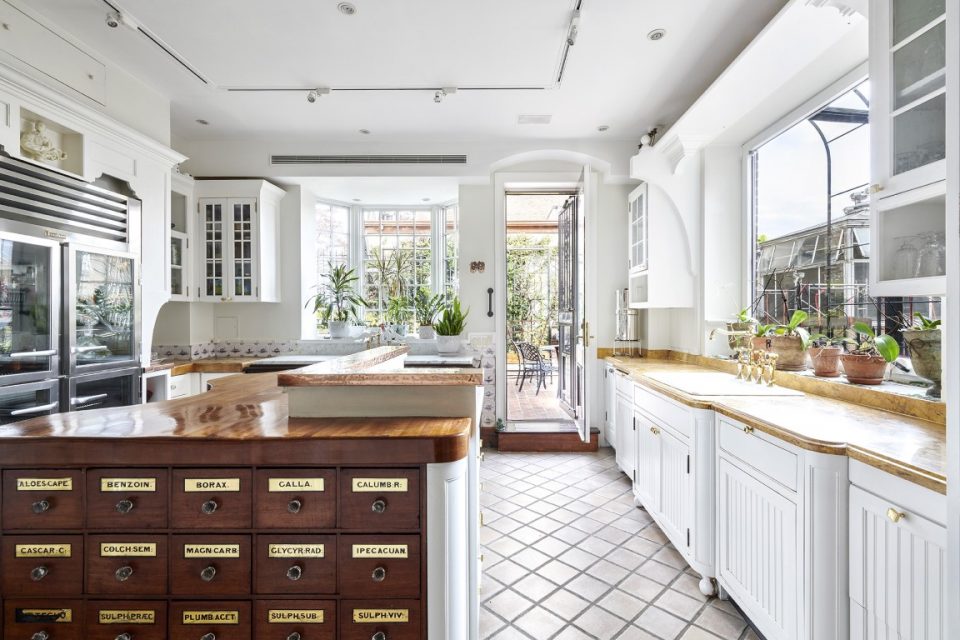 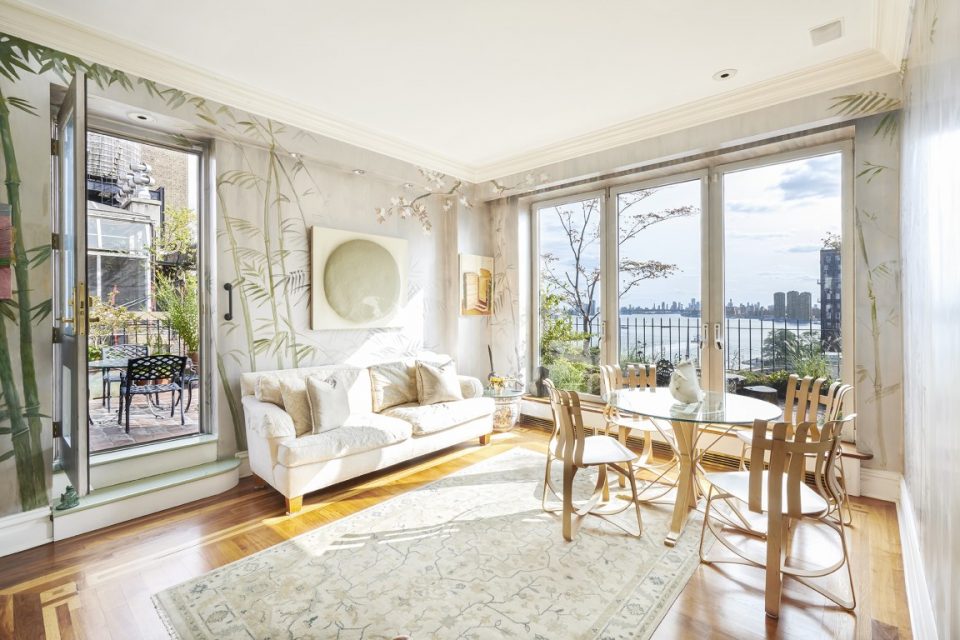 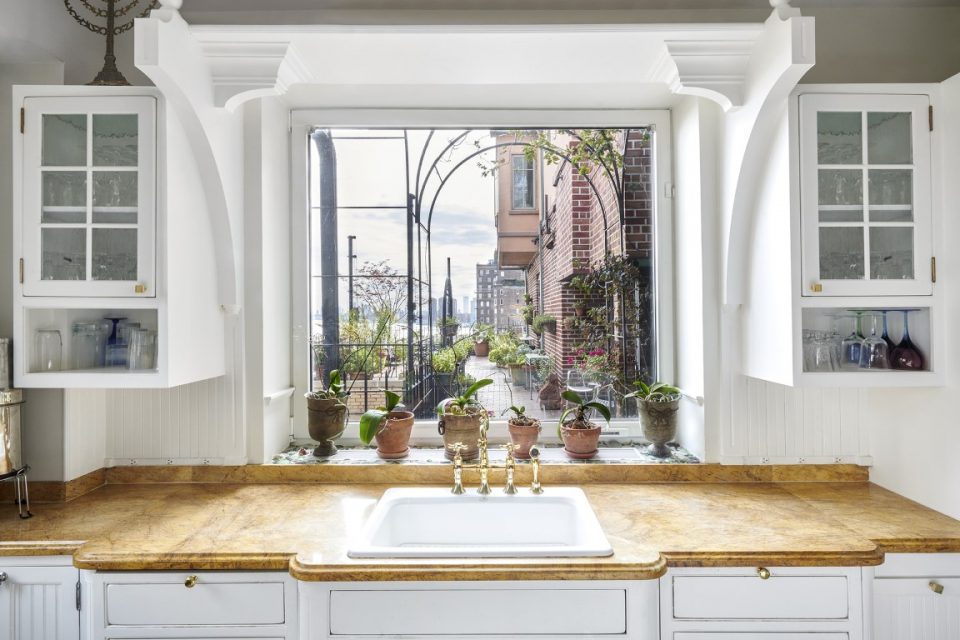 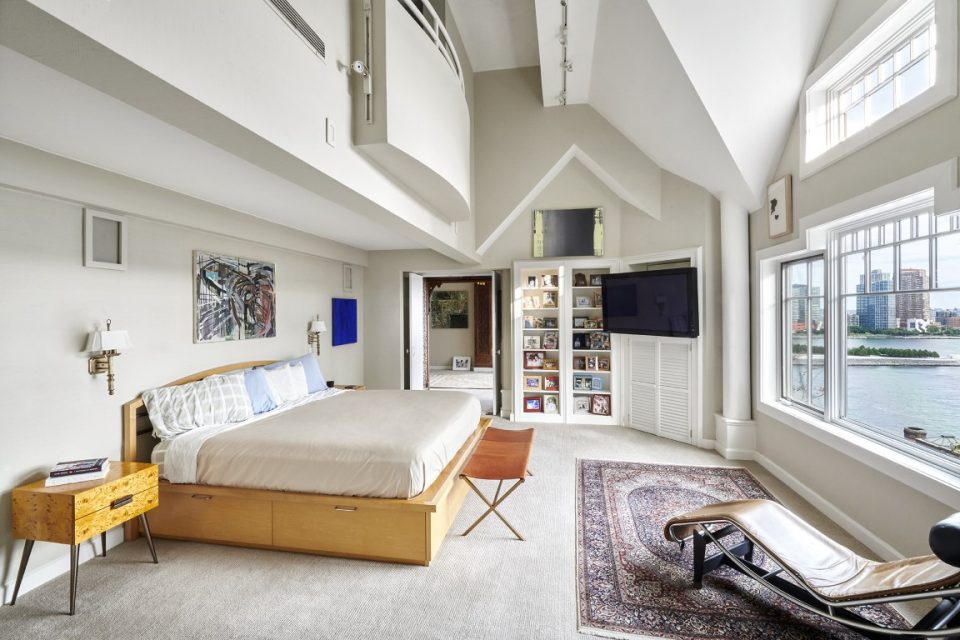 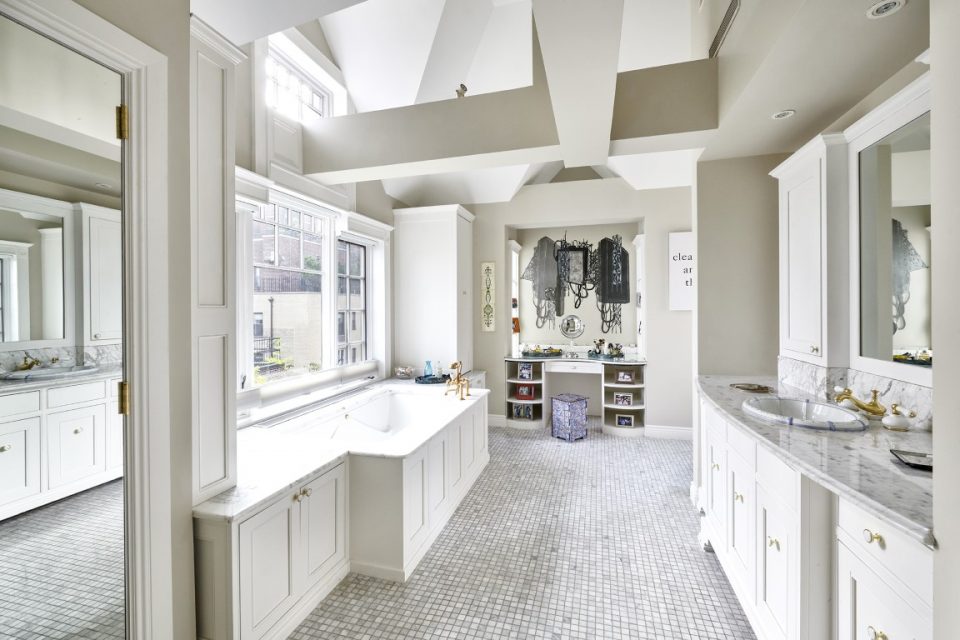 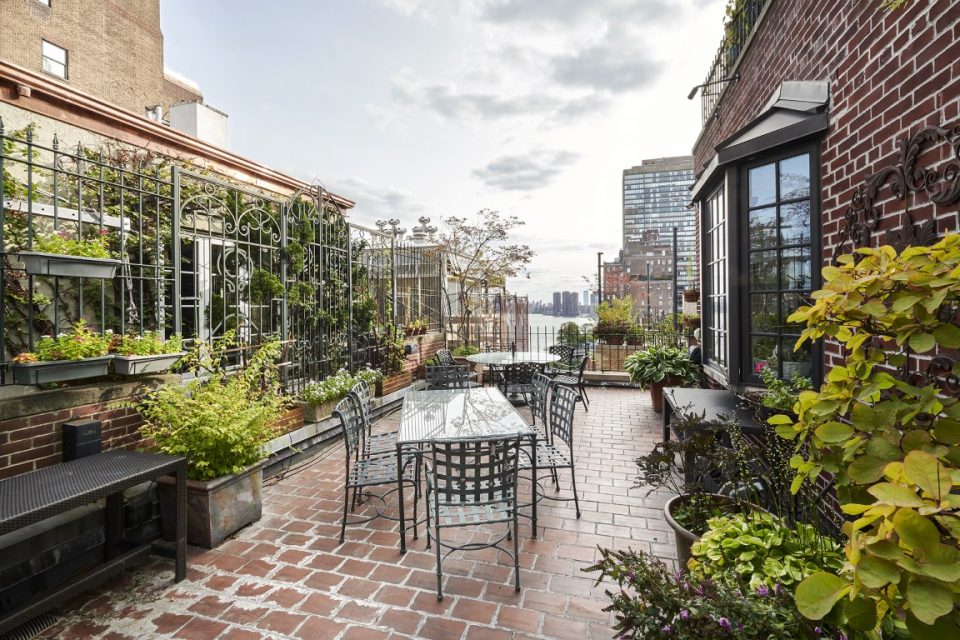 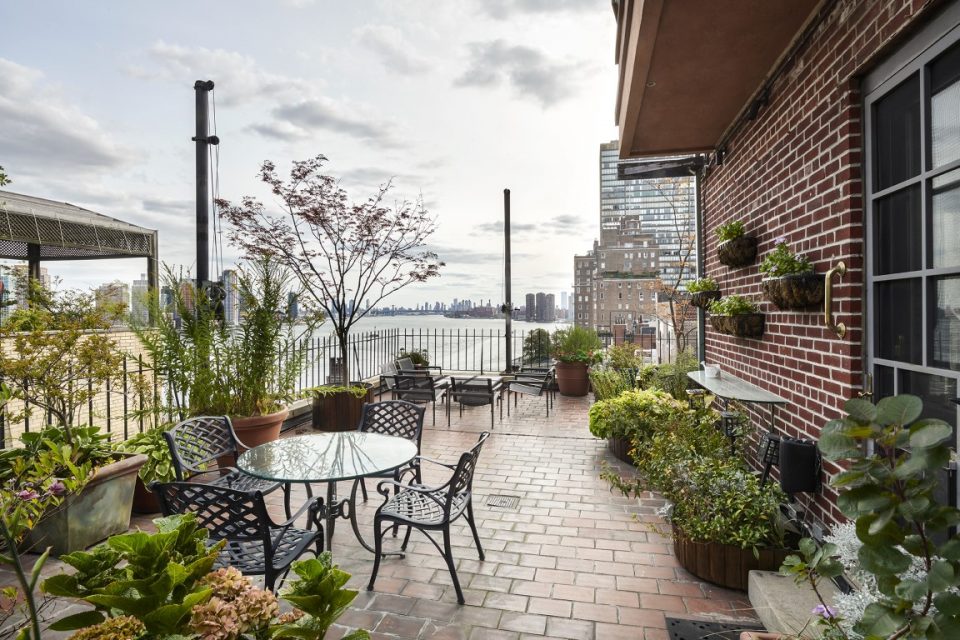 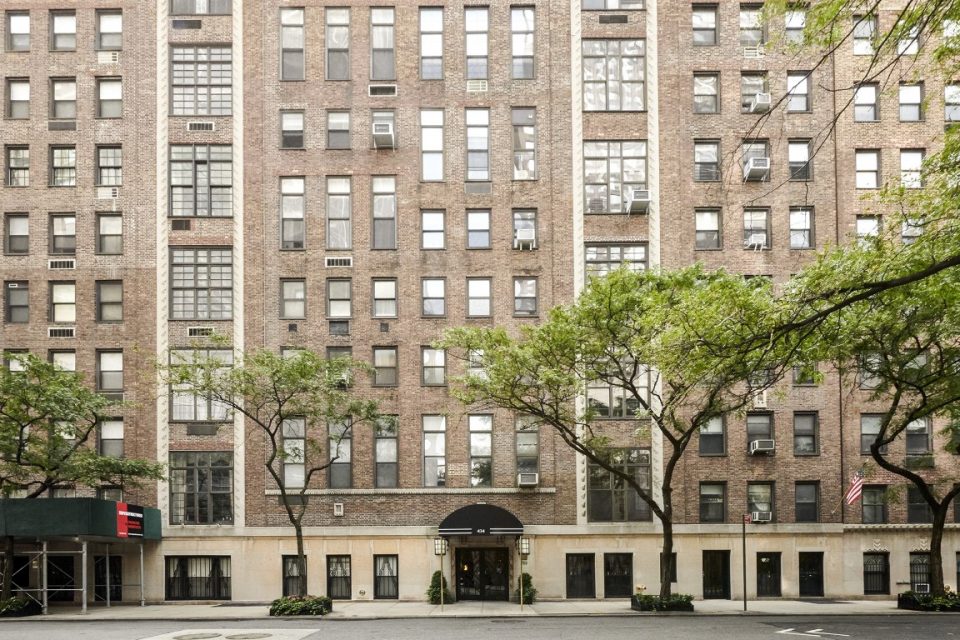 A prolific creator of music, lyrics, drawings and story creation, and founder of the Beatles, John Lennon was a free spirit with poetry dancing in his head while trying to make sense of life. He and wife Yoko Ono were fiery political activists against the Vietnam War as well as musical collaborators and their relationship was followed closely by celebrity buffs. As perfect and bizarre as the relationship seemed, there was a period of malcontent when Ono suggested they separate and that he begin an intimate relationship with their personal assistant, May Pang. With Ono’s encouragement, Lennon and Pang engaged in a relationship and lived in a Manhattan penthouse for 18 months, what Lennon referred to as his “Lost Weekend,” before going back to Ono in 1975. Now for sale, the penthouse is priced at $5.5 million.

By the time of the Lennon-Pang affair, Lennon had already peaked with the success of the Beatles and was doing his thing with his own music and solos.  While he was working on Walls and Bridges, his fifth solo album, he and Pang rented and moved into this 4,000-square-foot, three-story penthouse, with its huge wrap-around terrace overlooking the long view of the East River, activity of river traffic and a panoramic view of New York City.  It was from this terrace that both he and Pang reported seeing a UFO, which Lennon later described in detail in interviews.

Now renovated and located atop the exclusive pre-war, 1928 Southgate co-op in Sutton Place, the 2,000-square-foot, wrap-around terrace can be accessed from every room on the main floor. Consisting of three floors, five bedrooms and four baths, it has four fireplaces, a living room on the entry level with high ceilings and inlaid wood floors, a library/media room, a large chef’s kitchen with a French Country vibe and a formal dining room that will seat 20.  The next level contains the master suite with 14-foot ceilings, two master baths, fireplace and a two-level dressing room with rotating clothes racks.  The lowest floor contains a complete one-bedroom apartment accessed either internally or via its own private entrance.  The building is pet friendly, has a full-time doorman, landscaped gardens and is at the end of a quiet cul-de-sac. Inspiring views of the river, the city and nighttime lights are seen not only from the terrace but also from the large picture windows that grace most rooms.

Although Lennon eventually returned to Yoko Ono at the Dakota, where they lived another five years before his death in 1980, the terrace of the “Lost Weekend” penthouse was where iconic photos were taken of him that appeared in “New York City” photos that were published in Andy Warhol’s Interview magazine in 1974. Now for sale and priced at $5.5 million, the listing agents for the former Lennon-Pang apartment are Lauren Cangiano and Alisha Lloyd-Hudson of Brown Harris Stevens, New York City. 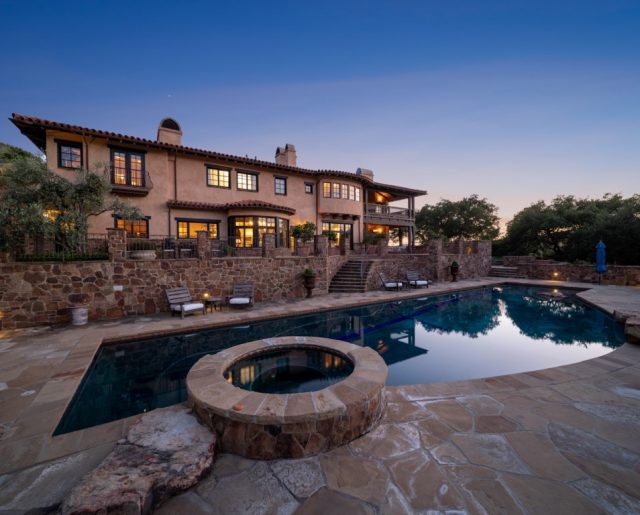 Rancho Latigo is not your ordinary 4,675-acre California ranch. Once featured in Architectural Digest, amenities at the 1860’s-era ranch include...Read More