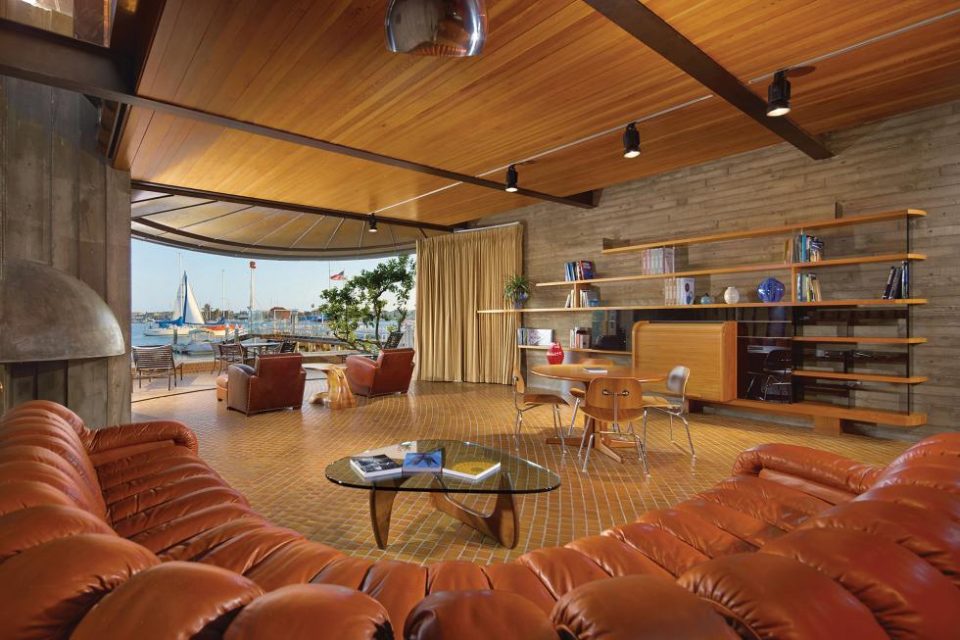 It’s been called many things - the treasure of Balboa Island, the Rawlins House and Jaws by its neighbors, but for sure it is a treasure and was even called one of Lautner’s most urban designs by architectural critics. It was the retirement home of a most interesting couple. Bob Rawlins, a physicist, had an interesting career with Lockheed and Hewlett Packard and acquired many patents on his designs, including one for the backup transmitter for the first generation of U.S. space satellites. His wife, Marjorie, a musician, was involved in creating choral groups in the areas where they lived and the couple were both actively involved in promoting scholarships and other acts of philanthropy in the arts with both their own alma mater, the University of South Dakota, and the University of California, Irvine. With as keen an appreciation for the best architects as well as artists, the Rawlings always chose the most renowned architects in the field when it came to building a home in their preferred mid-century style. Having already lived some years in a Joseph Eichler mid-century, upon their retirement in 1978 they engaged John Lautner to design a new home for them on a small bayfront lot, the last available, on Balboa Island in Newport Beach Harbor. Lautner had studied with Frank Lloyd Wright and had the same architectural taste as the Rawlins, preferring the open interior plan meshing seamlessly with the outdoors - which in this case took full advantage of the harbor views.

Looking much like an open-mouthed whale or shark, the 2,100-square-foot modernist-style home takes full advantage of the water views with glass walls receding at the touch of a button to capture the breeze and the musical tinkle of fluttering sailboat sheets. With three bedrooms and three baths with an open floor plan, it was the perfect home to welcome an overnight guest or two and a fine venue for friends over to celebrate the sunset over drinks and dinner. Notable architectural features include Douglas fir ceilings, ceramic tile floors and a copper balcony and roof. For more information.

The Rawlins House in Newport Beach, California, one of John Lautner’s most praised designs, is now for sale. Listed at $5.395 million. 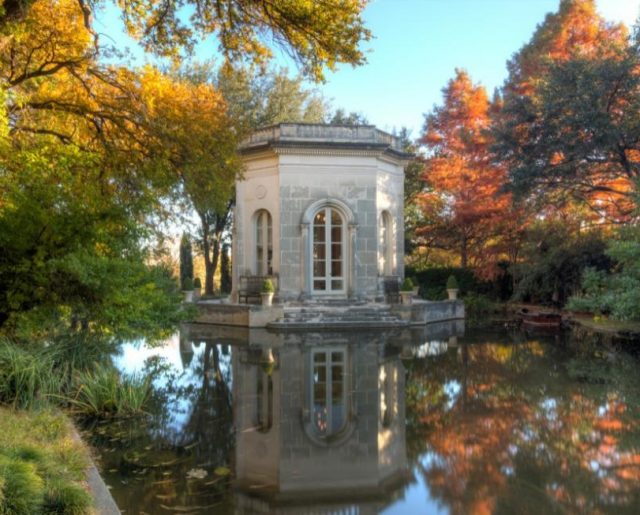 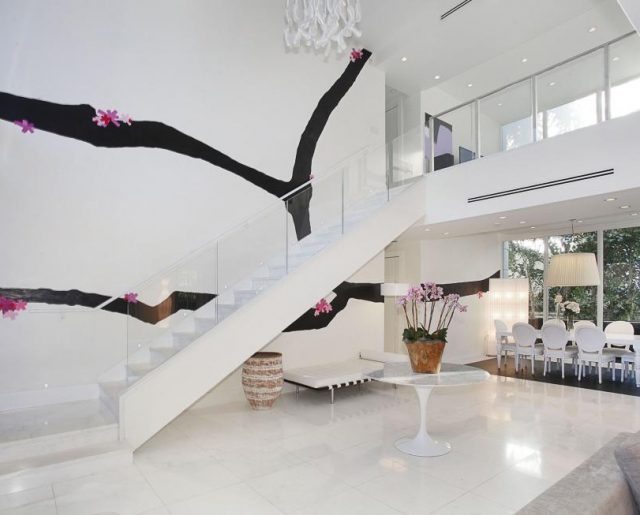