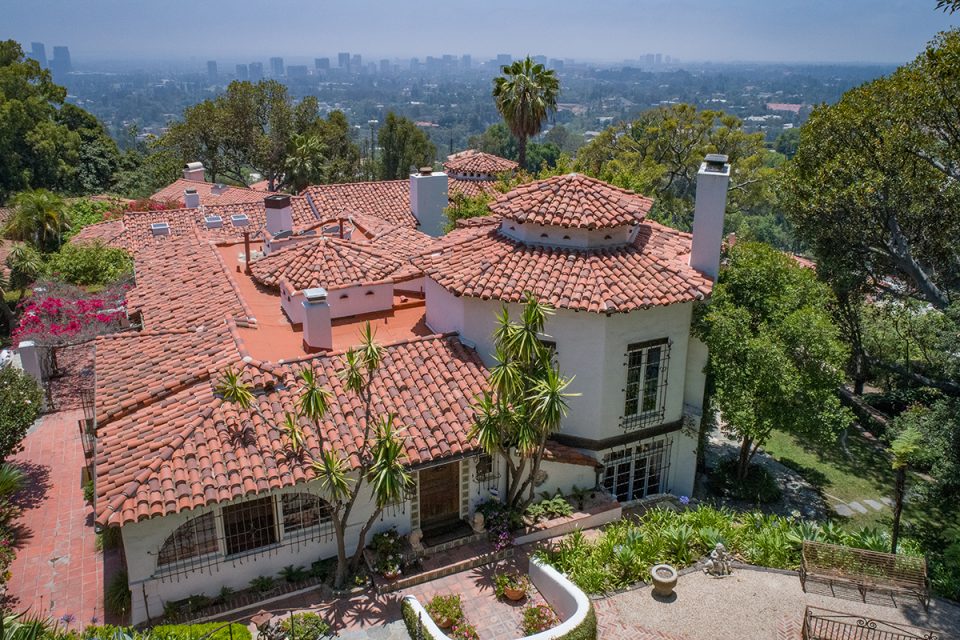 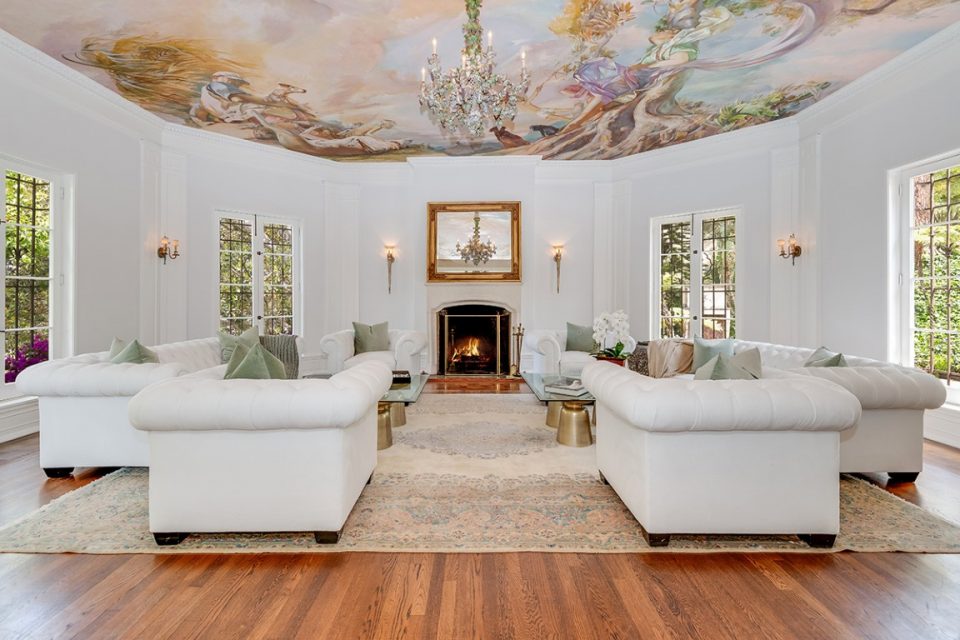 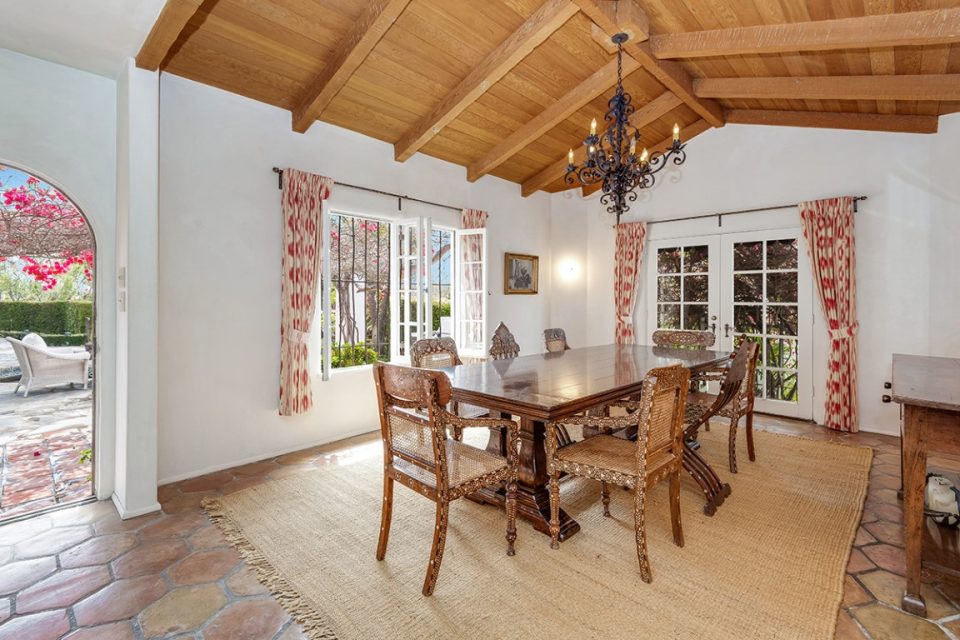 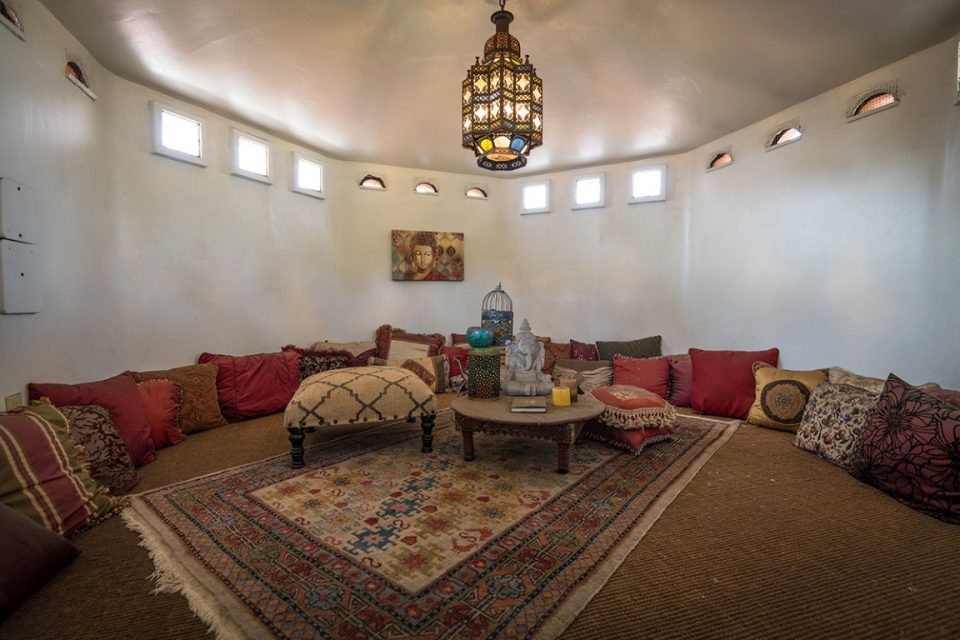 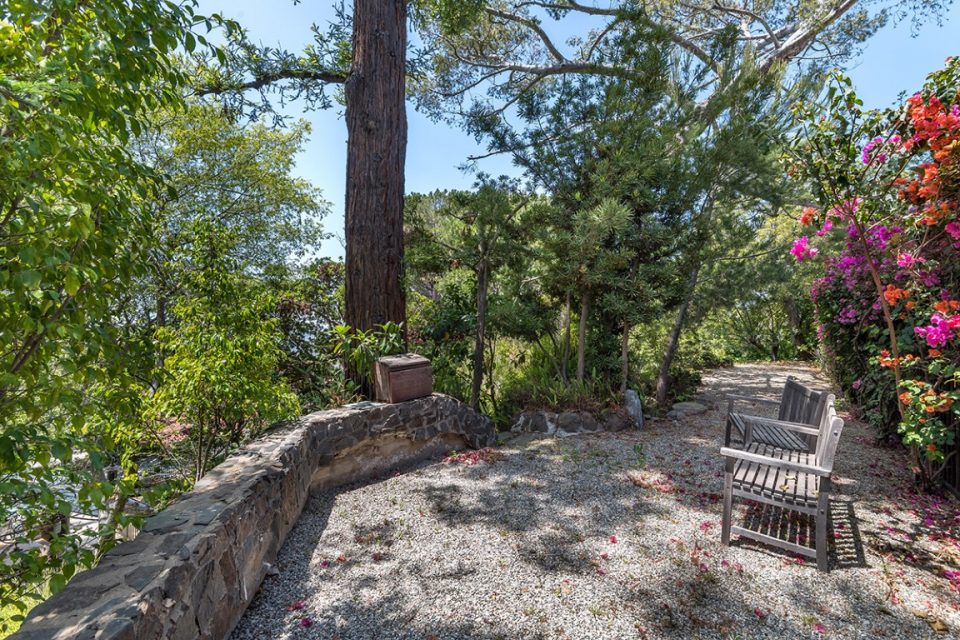 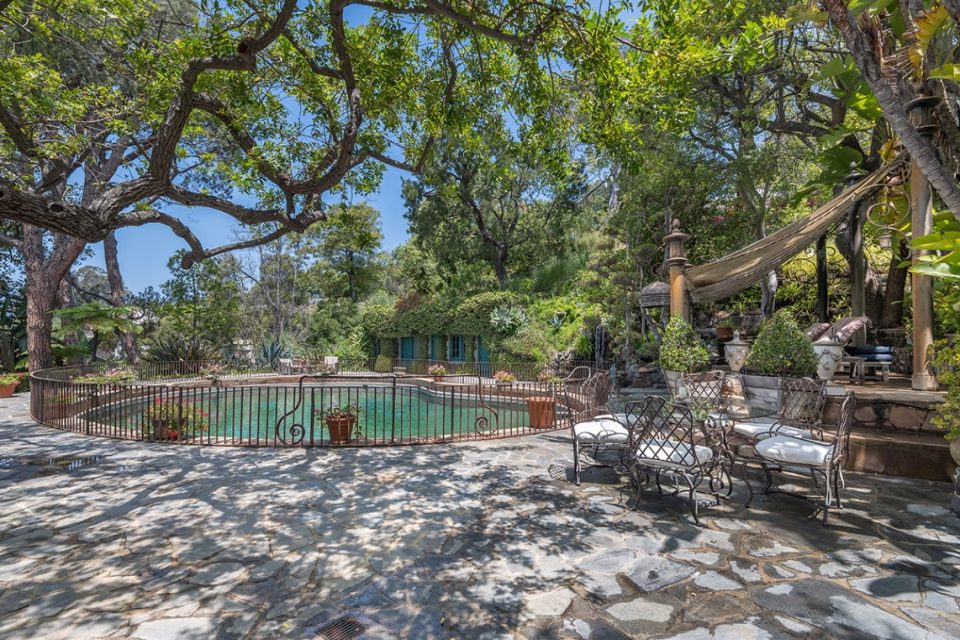 Historically connected to America’s first dalliance with opium and and also the home of one of America’s most controversial great actors, Bella Vista mansion is for sale with its perfectly maintained opium den still in place, reached by a hand-carved ladder above the master suite. John Barrymore, who had been expelled from more schools than he later had marriages, seemed to play with life and surrounded himself with whatever exotica delighted him through his alcohol and opium-induced imagination. The mansion had everything to feed his creativity from its stunning Pacific Ocean views to the large aviary, now a guest room, and plenty of space for his bizarre collection of shrunken heads. Originally put on the market at $42.5 million, it is now listed at $16.995 million.

For actors who could afford anything and especially an actor who had reached his pinnacle as one of the greatest and most versatile stars of his time, it’s not surprising that when opium began its popularity in the U.S. at the end of the 1800s, it was a natural vice for Barrymore to join in. He had started with alcohol as a teenager and had no qualms when it came to recreational drugs. Inexpensive and easy to get, the U.S. government took note of the huge shipments that arrived first in San Francisco and eventually were distributed to all parts of the country. Opium was the first drug to be controlled in the country, which was likely the case by the time Barrymore was old enough to create his fanciful opium den above his bedroom.

Today, the Spanish-style home with its many red-tiled roofs and gardens with winding paths through cultivated jungle is still dreamy. Water trickles and splashes over the home’s waterfall spilling into the pool that overlooks the Los Angeles city skyline. When first offered for sale, the price included the entire seven acres and a number of extra buildings. Today it encompasses one acre, 6,976 square feet of living area with a total of seven bedrooms and eleven baths distributed between the main house, two guest houses and two apartments. Though updated to the 21st century in all the crucial places, the charm and allure are still quite evident in the dramatic fireplaces, redwood log floor in the cigar lounge and bar and one is never far away from the music of falling water from fountains or the pool waterfall. The master suite, one of three bedrooms in the main house, has a wraparound veranda which also has access to the opium den. Paneled walls, a wine cellar, decks, terraces, plenty of tile, wrought iron and a fabulous painted ceiling in the main living room are a few of the many elements that give the compound its character.

Now for sale is the much-visited home by the Old Hollywood elite who stayed there and may have found themselves draped across a magic carpet on the business end of an opium pipe. John Barrymore’s great escape is now on the market, sans the shrunken heads. Priced at $16.995 million, the listing agents are Josh and Matt Altman and Tracy Tutor of Douglas Elliman, Beverly Hills. 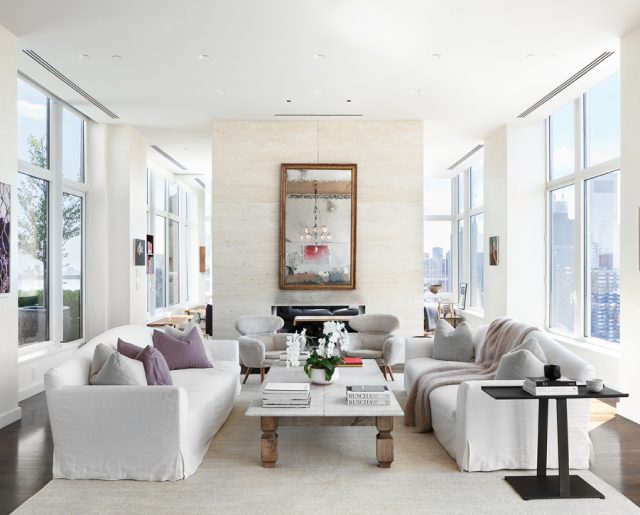