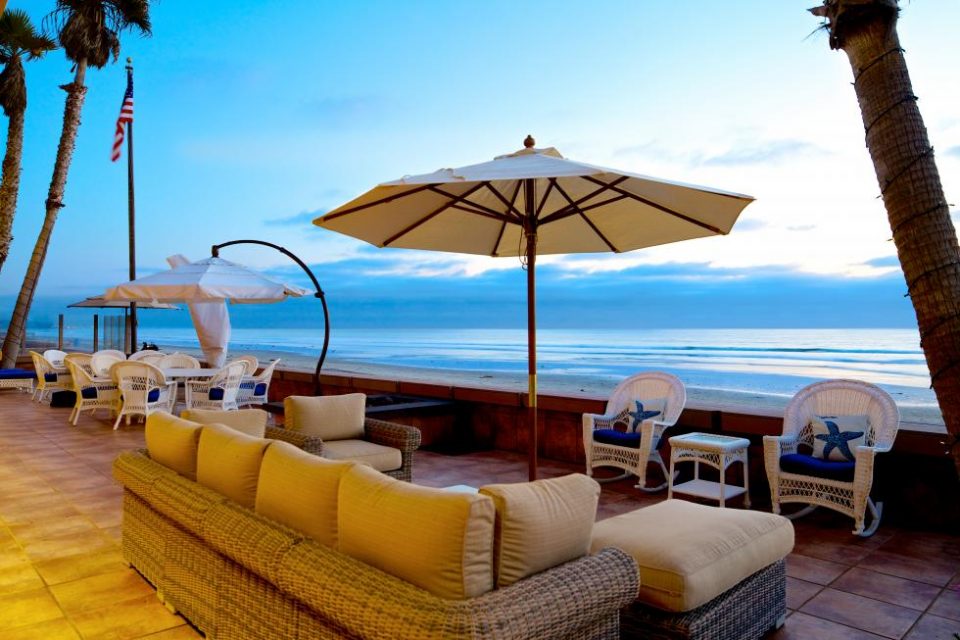 Entrepreneur through and through, Jenny Craig, New Orleans born and raised, was inspired by her father’s cheerful example of "hard work never hurt anyone," and it became a natural ingrained part of her belief system. Overweight herself and coming from a large family, all of whom were overweight due to her mother’s outstanding Creole cooking, Jenny felt compelled to turn her life around and started thinking through the problem. She cut her portions down, eliminated deserts and started to go to a gym named Silhouette. She eventually became manager there and for four more gyms where she learned the business throughout the 1960s. Then she mortgaged her house and opened her own highly successful fitness center, Healthetic. She then sold it to her former employer, Silhouette, and decided to look for a franchise. By then into the process of a divorce, during her search she met Sid Craig, who was a partner in a chain of women's fitness salons, Body Contour Inc., which had 17 centers in California. Since Body Contour required a potential franchisee to work for the company for two years, she went to work for them at their just opened New Orleans location with Sid as her long distance boss. Eventually they were married while Sid grew the company to 200 franchises. They agreed that there was more than exercise involved in a healthy body and wanted to add nutrition training, but the board of Body Contour had no interest. Jenny and Sid eventually sold out their part and with a two-year non-compete agreement in place in the United States with the sale, they decided to go to Australia to start Nutri/System. From its founding in 1983 until the sale of the company in 2006, its meteoric rise to success as a multi-national business with 655 centers operating in four countries is legendary. Along with the Craig’s growing wealth was the purchase of a number of valuable properties. When Sid Craig died in 2008, Jenny started putting their collection of properties up for sale. For the first time, her Del Mar, California beachfront estate is on the market.

The 8,000-square-foot mansion is sited on 80 coveted feet of beautiful white sand beach and almost three-quarters of an acre overlooking the Pacific. Built in 1980, Jenny and Sid have owned the house since 1986. Designed as a two-story square around a large open courtyard that contains the swimming pool terrace, there are five bedrooms, seven baths, media room, three kitchens - one commercial, media room, separate staff and guest quarters and four-car garage. Within the gated space is room for 20 more guest cars ensuring plenty of secure off-street parking when holding large functions. Perfectly built for large scale entertaining, the home has an oceanside terrace and second floor balcony, both running the full length of the home. For more information. 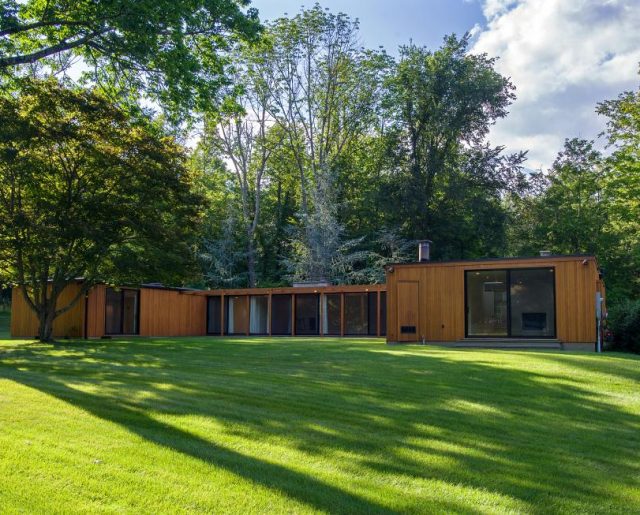 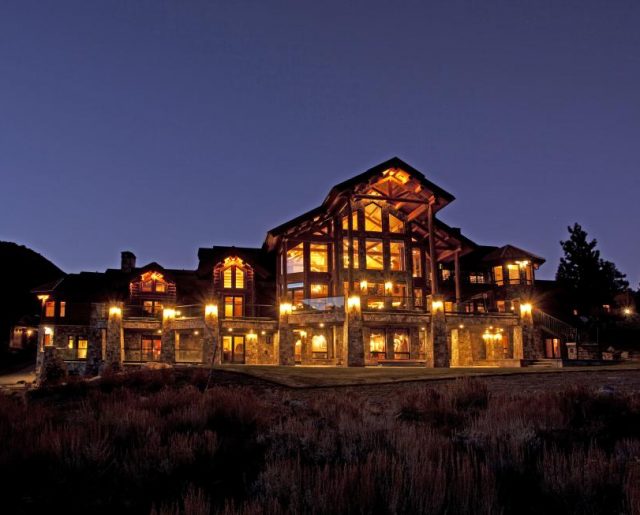 Mammoth Lakes Victory Lodge! Log cabins have evolved from the pioneer cabin near a river or spring where water had...Read More