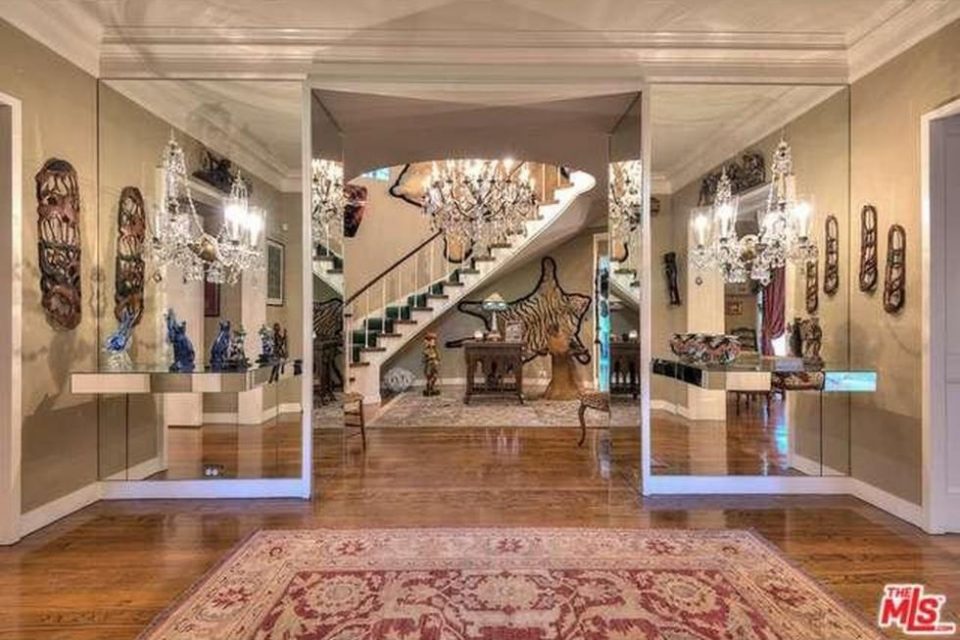 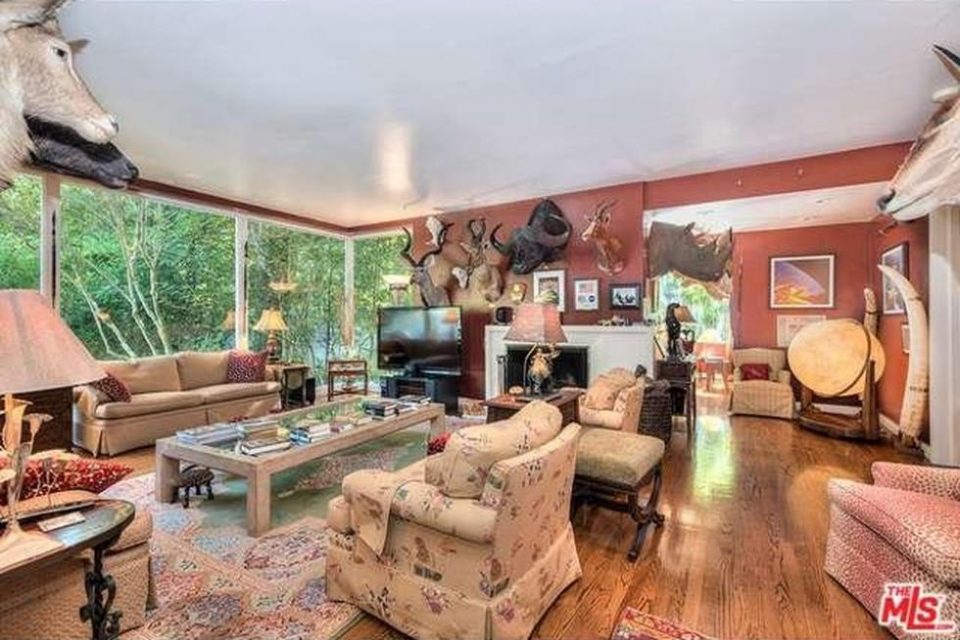 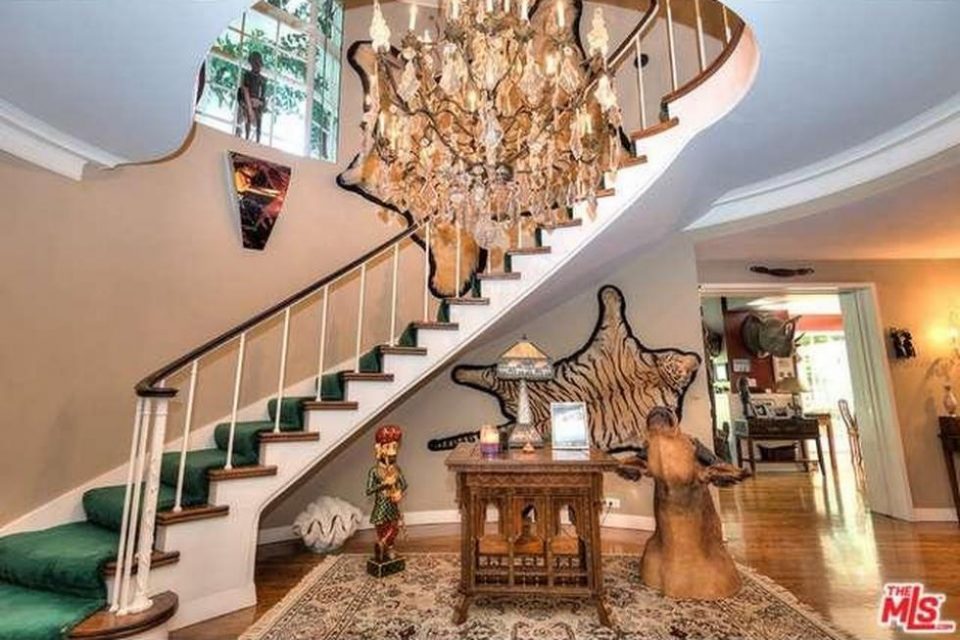 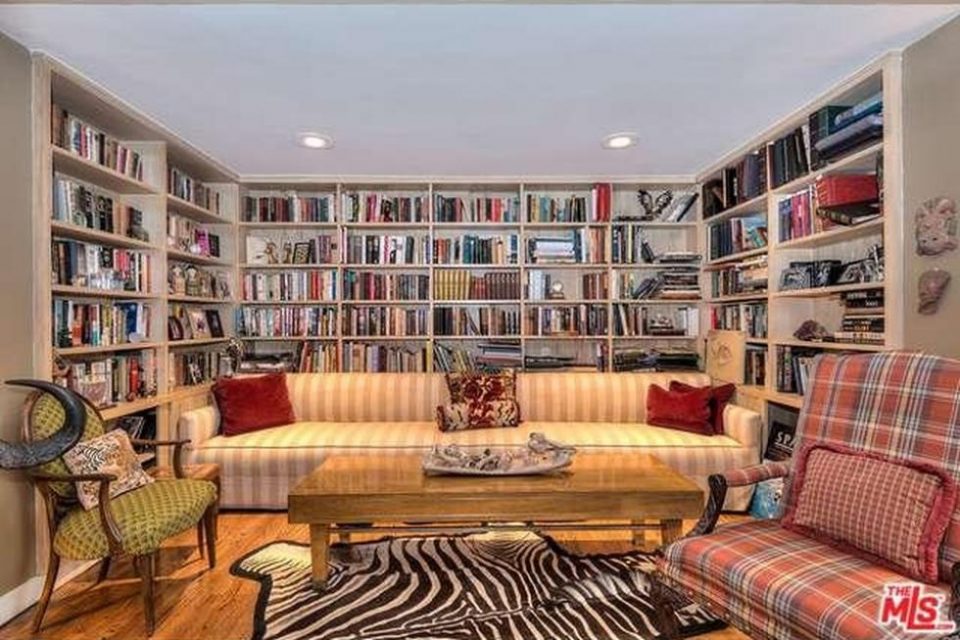 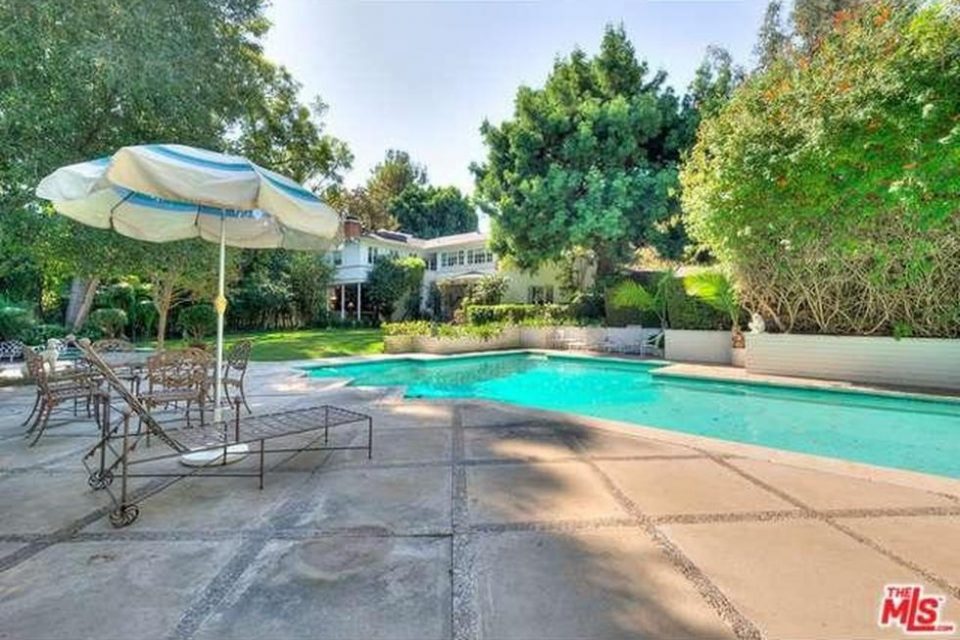 When the Golden Age of Hollywood was in its prime from the late 1920s to the early 1960s, Paul Williams was the stars’ favorite architect. Paul was the best at designing luxury homes that fit their glamorous images, expected by theater goers. Some of the home-buying celebrities for this Paul Williams creation included Frank Sinatra during his Mia Farrow marriage, Audrey Hepburn and the dashing David Niven. It was one of those special homes that always seemed to have an important celebrity in residence.

In 1970, the home was purchased by Eva Gabor, one of three famous Hungarian sister beauties that turned Hollywood on its social ear. Eva, Zsa Zsa and Magda were the first of the Kardashian-type fame families - famous mostly for just being themselves. Although Eva did land a star role in the 1960’s sitcom Green Acres that ran on CBS from 1965 to 1971, the Gabor sisters were mostly seen on TV talk shows and gossip magazines instead of movies. Eva lived in the home for almost 20 years until her death in 1995 at age 76.

With 6,400 square feet of living space on over an acre of mature lawns, trees, rose gardens, pool and tennis court, the estate has a lot to offer. The main house includes formal living and dining rooms, a library/screening room, bar, office, six bedrooms and five baths. There is also a detached caretaker’s cottage, a greenhouse and a detached office. Now for sale, this Bel Air estate recalls all the luxurious romance of the Golden Age of Hollywood. Priced at $16.95 million. 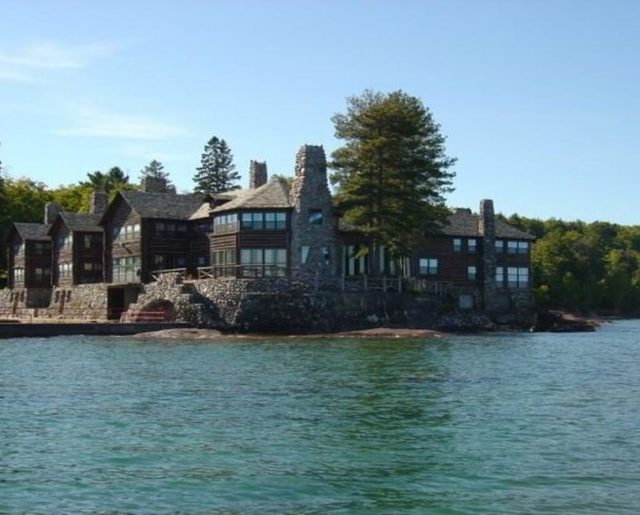 Michigan’s Granot Loma! Now may be the time to gather some investor friends and go after one of Michigan’s trophy...Read More 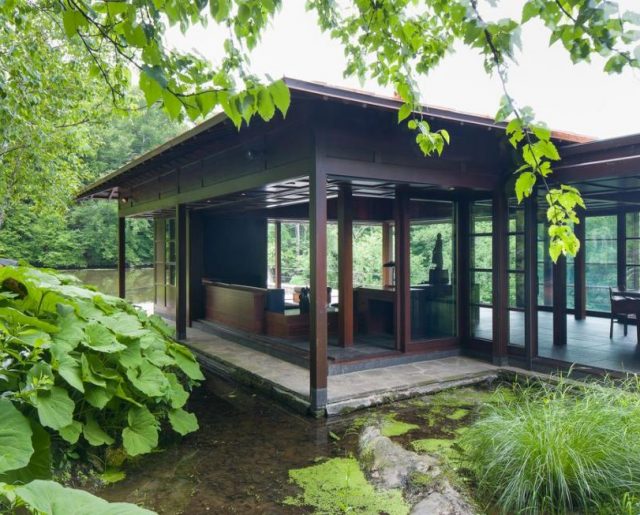