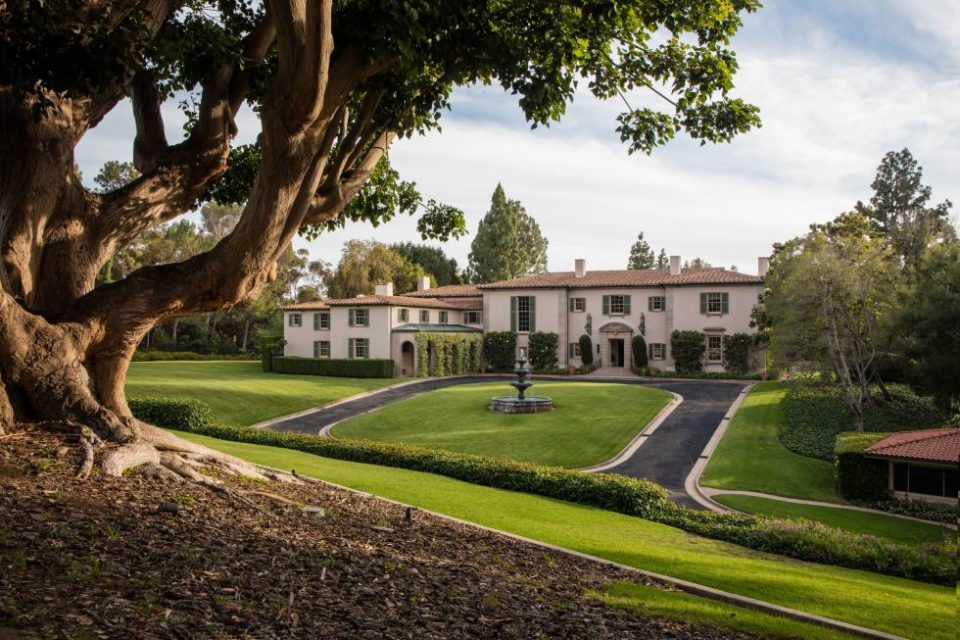 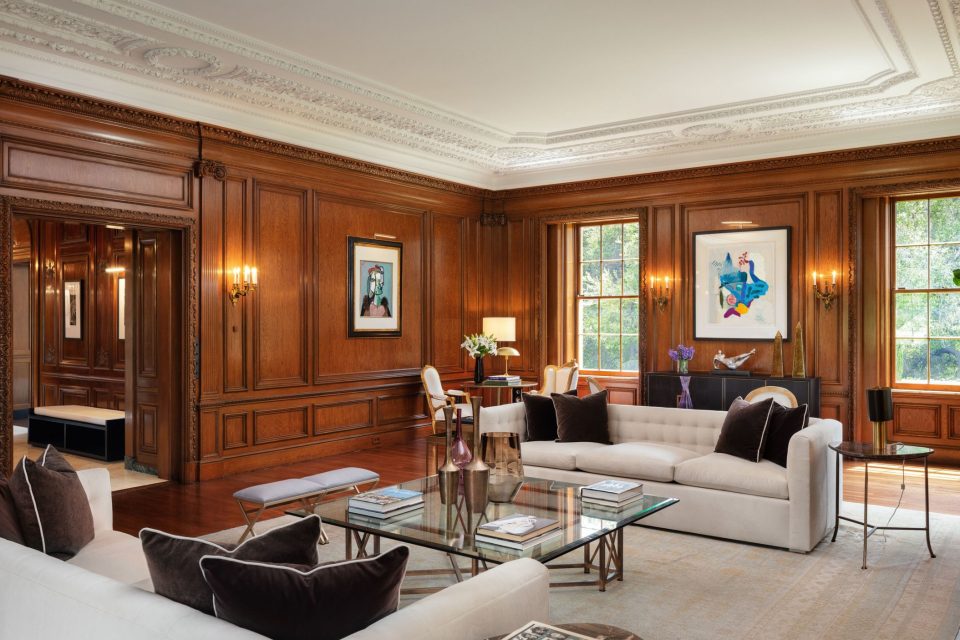 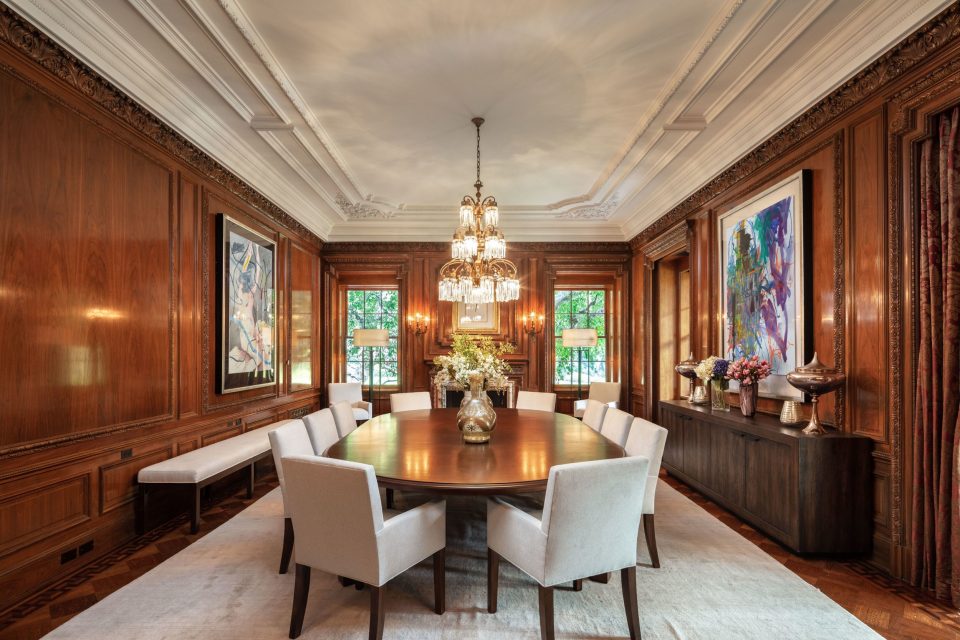 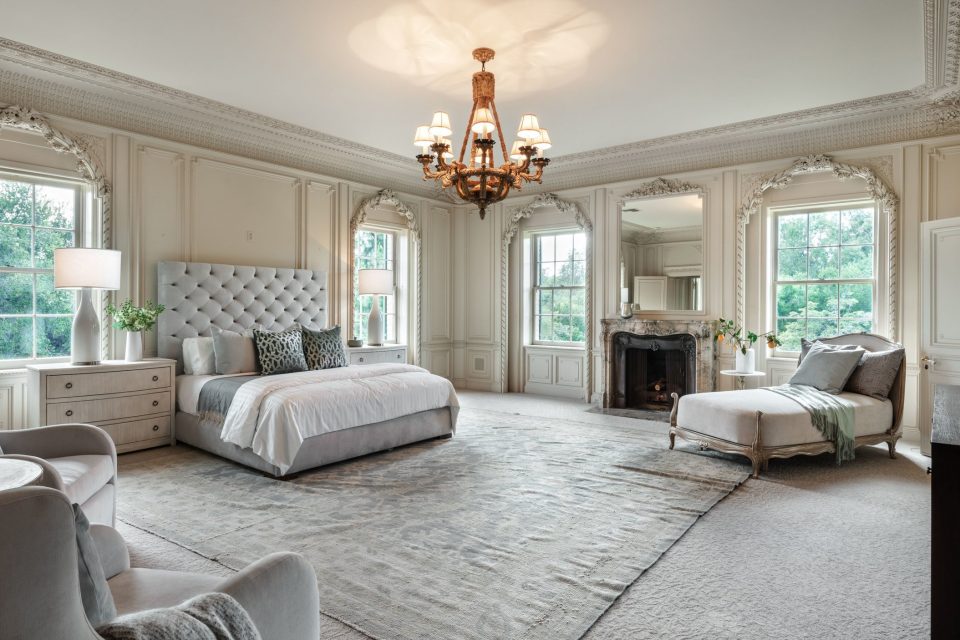 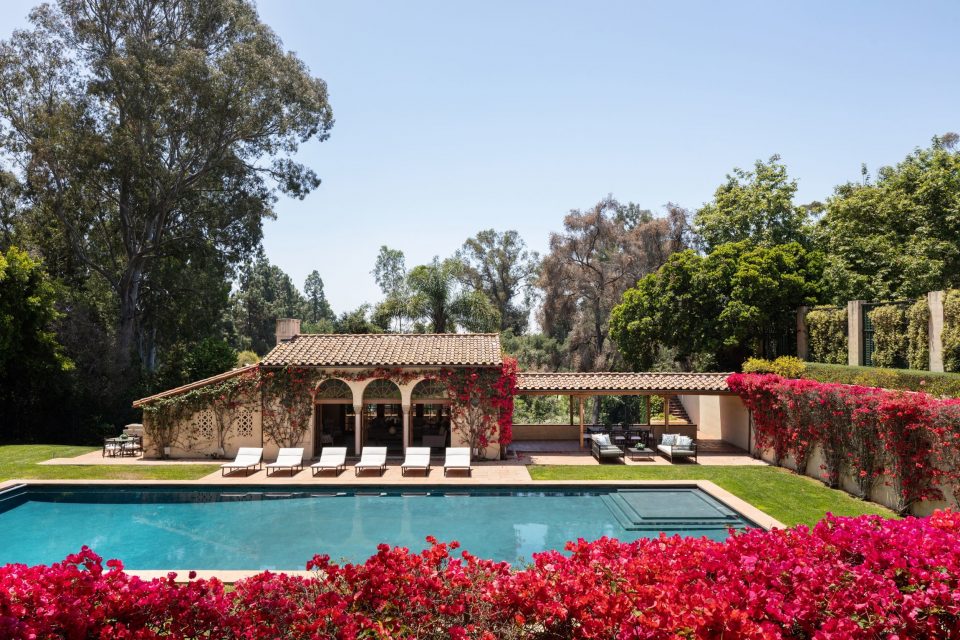 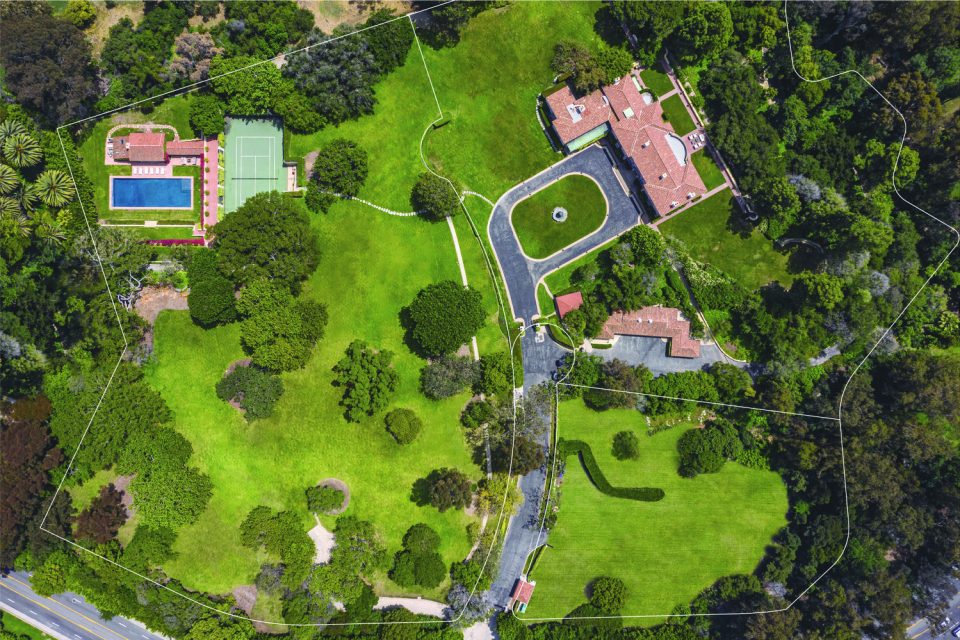 One of Southern California's most notable celebrity mansions on the largest acreage in Holmby Hills is for sale at a reduced price of $115 million, down from an eye-popping $180 million. Famous former owners include Tony Curtis who died during his tenure there and Cher who wanted the mansion as soon as she saw it when attending a party Curtis gave. She had to wait seven years before it was available and she immediately snapped it up.

Designed in the Italian Renaissance Revival style by architect Robert D. Farquhar, the location was cherry-picked by the original developer and visionary behind Holmby Hills, Arthur Letts, for his personal family estate. Ultimately built by Lett's widow, Florence Letts Quinn, and subsequent husband, businessman Charles H. Quinn, the home itself was the largest and grandest residence in Los Angeles.

In addition to Tony Curtis and Sonny & Cher, the estate sprawling across its 10 acres once belonged to the married Joe Schenck, chairman of 20th Century Fox, who was seeing Marilyn Monrow on the side and even moved her into the guest house, and by Olympic swimmer and actress Esther Williams, who built the pool and pool house which still remains on the property. It also housed the infamous Ghazi Aita of Monaco, who wasted no time in installing a harem and ended up in Heidi Fleiss' black book. Aita sold it to Ameriquest founder Roland Arnall. The Platinum Triangle neighborhoods of Bel Air, Holmby Hills and Beverly Hills is the celebrity address of choice, including Rod Stewart, Jennifer Aniston and Ashton Kutcher.

One of the most important estates in California, nestled within the ultra-wealthy Platinum Triangle neighborhoods of Bel Air, Holmby Hills and Beverly Hills, the historic Owlwood estate, often referred to as “The Crown Jewel of Holmby Hills,” has been reduced from $180 million to $115 million. The listing agents are Sally Forester Jones, Tyrone McKillen and Tomer Fridman of Compass, Beverly Hills and Drew Fenton of Hilton & Hyland, Beverly Hills. 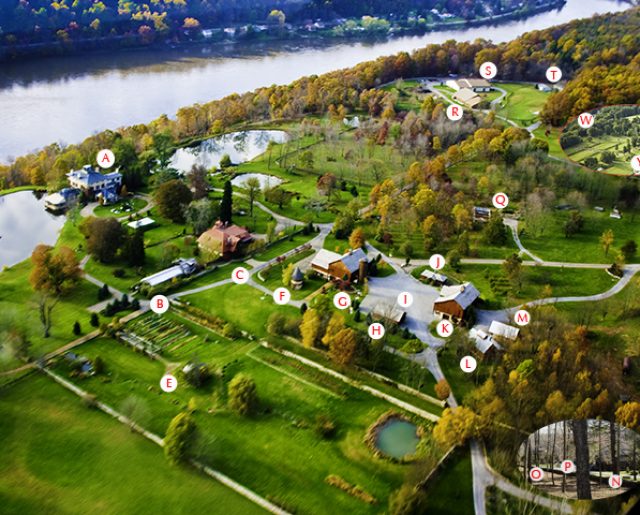 One of the East Coast’s most historic properties, with ties to the founding of the Quaker religion and a young...Read More