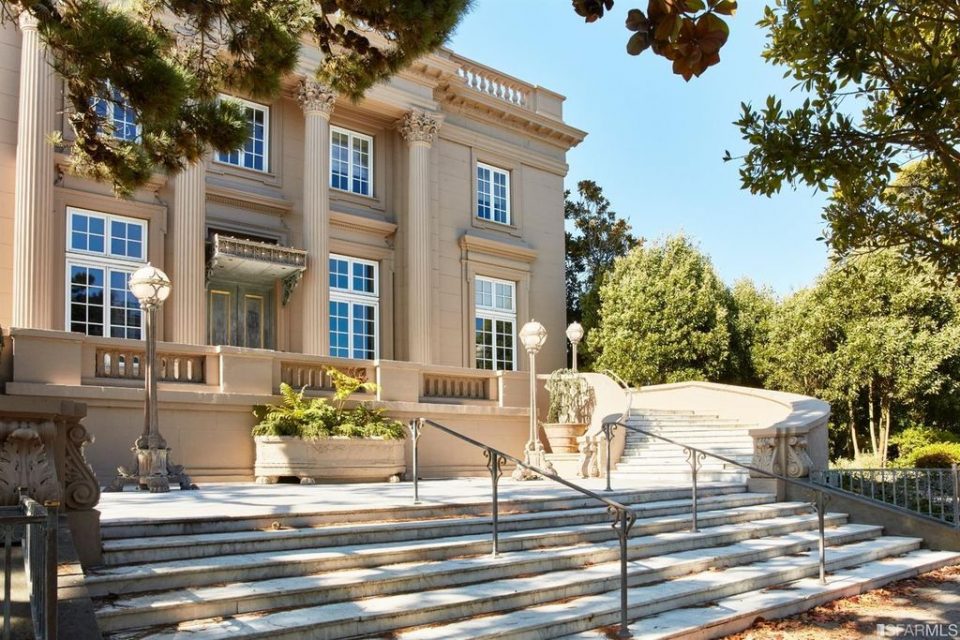 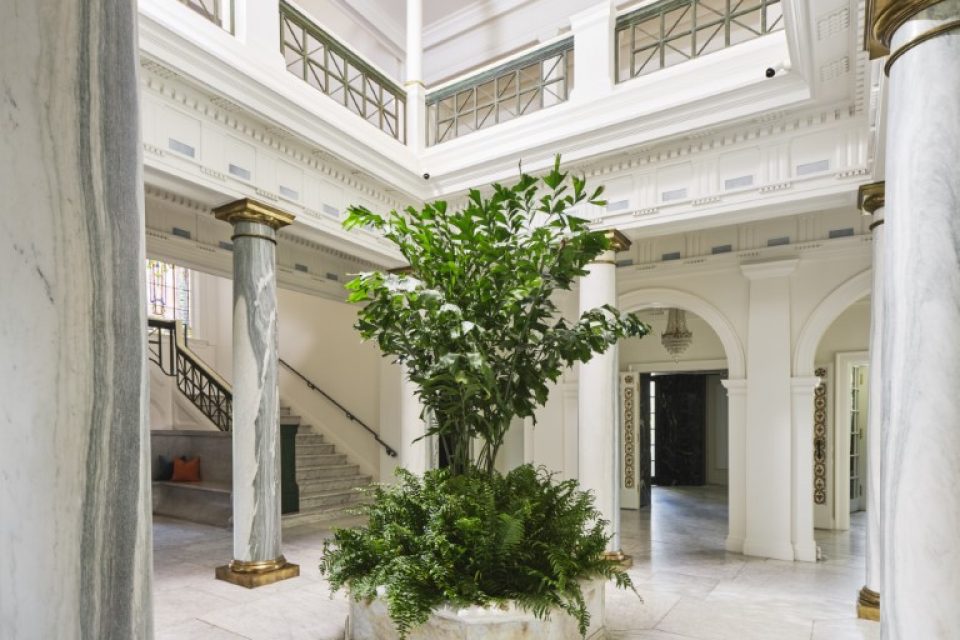 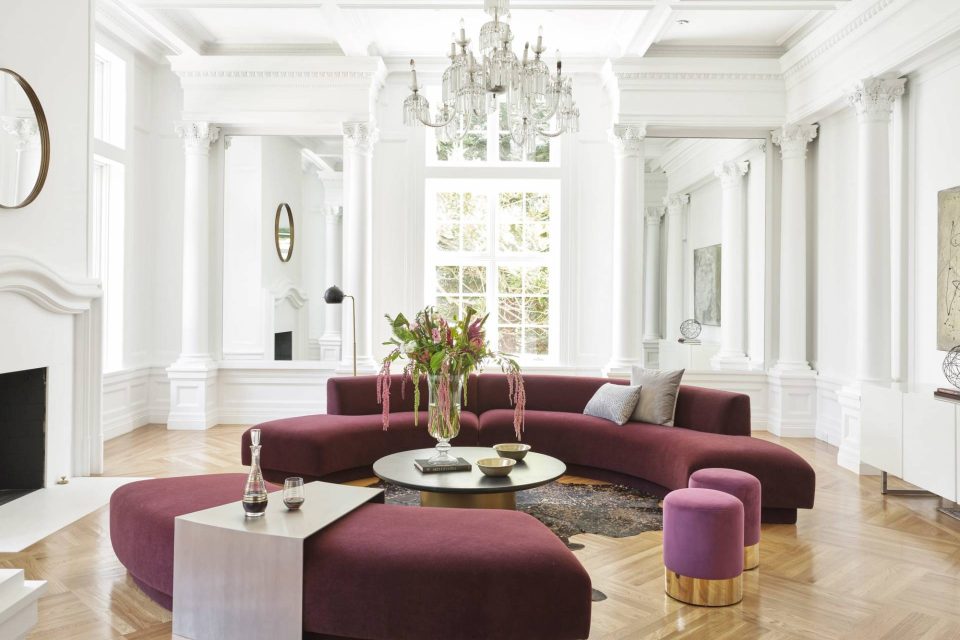 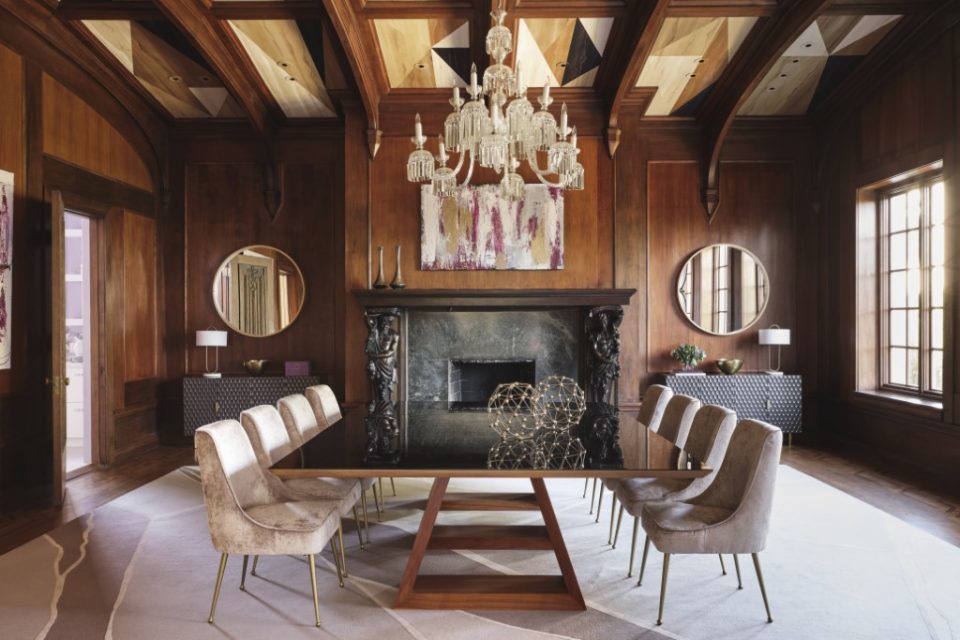 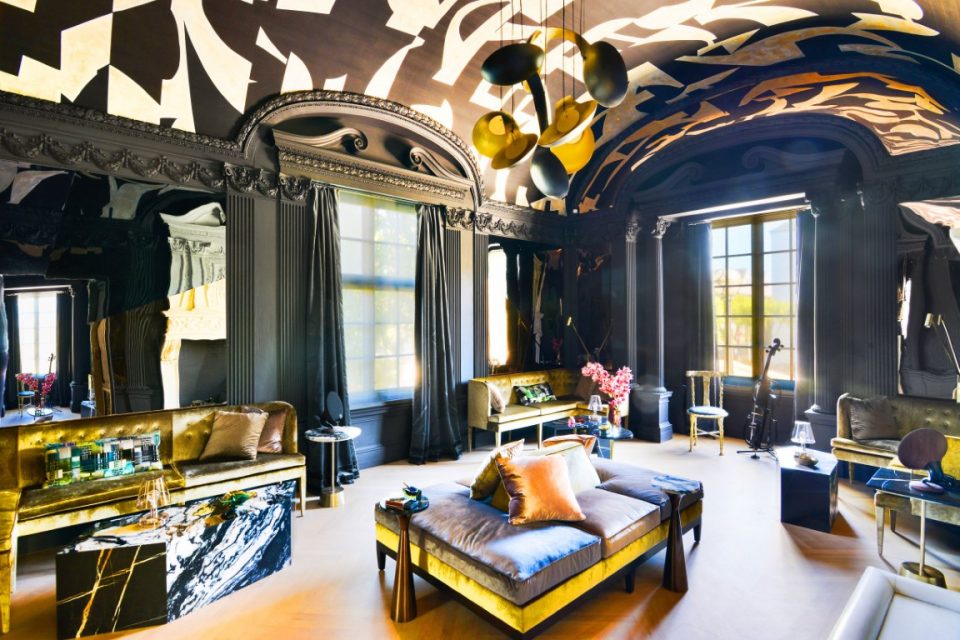 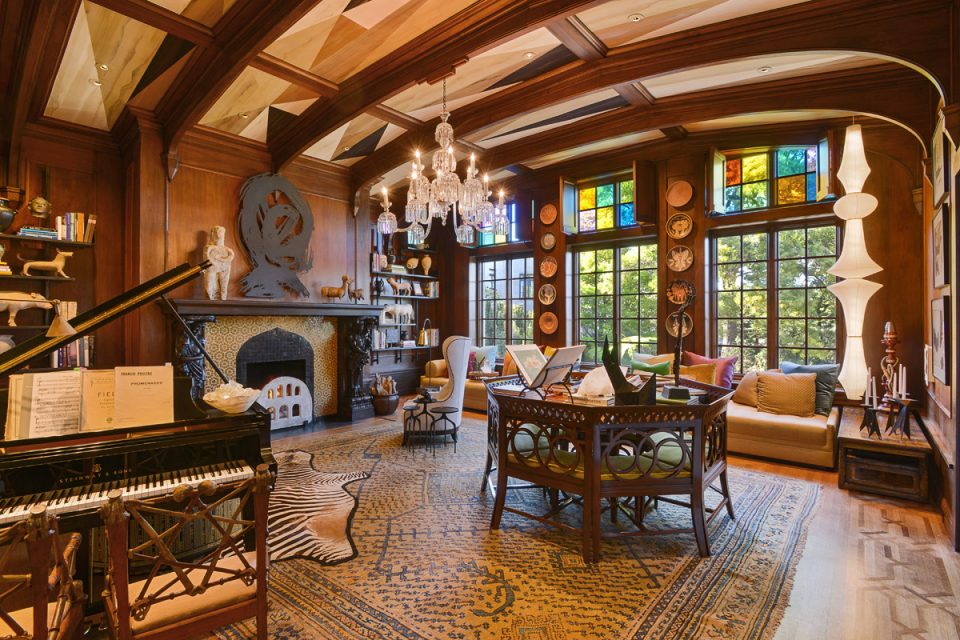 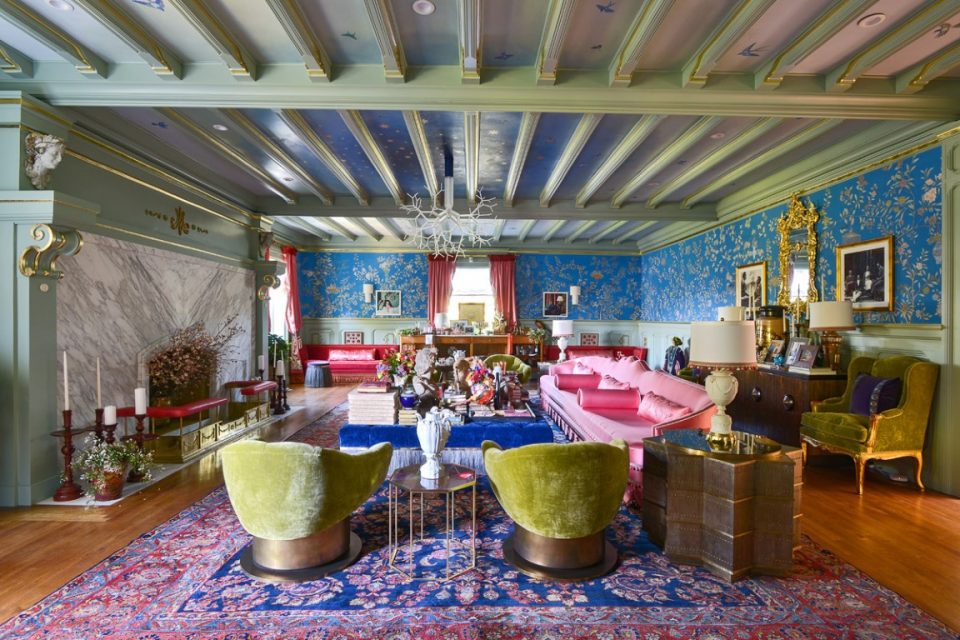 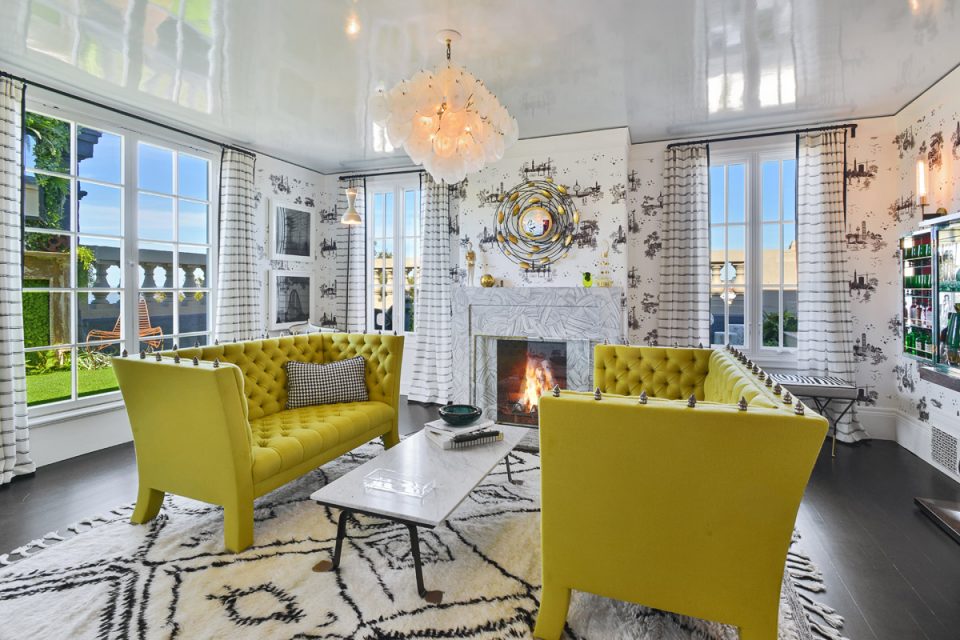 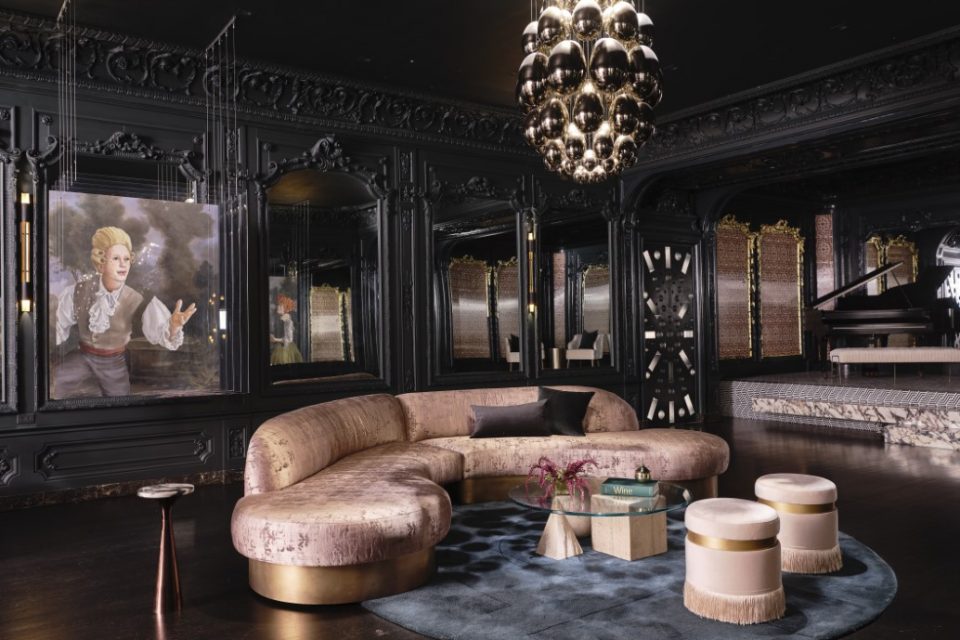 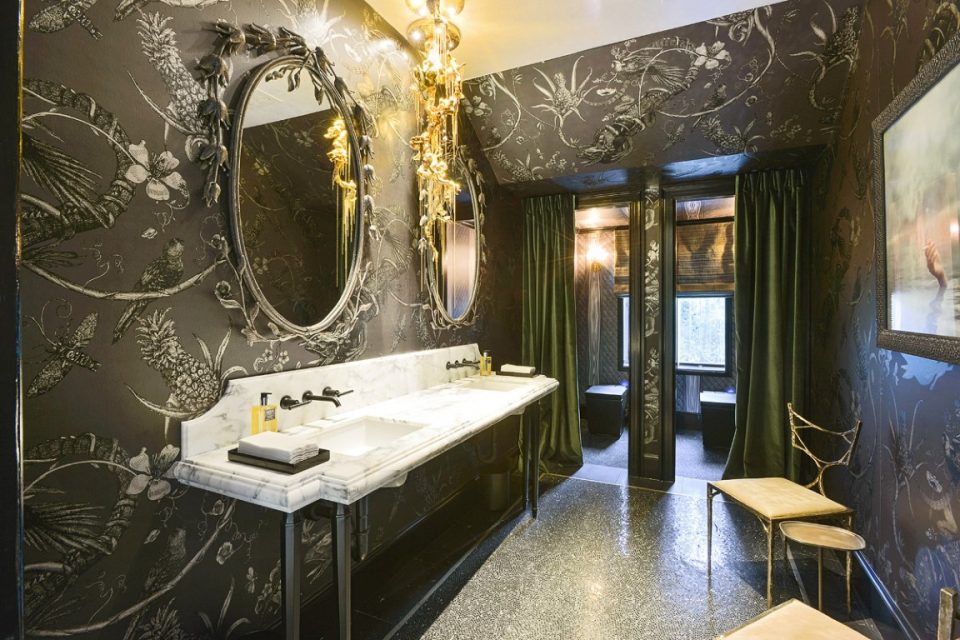 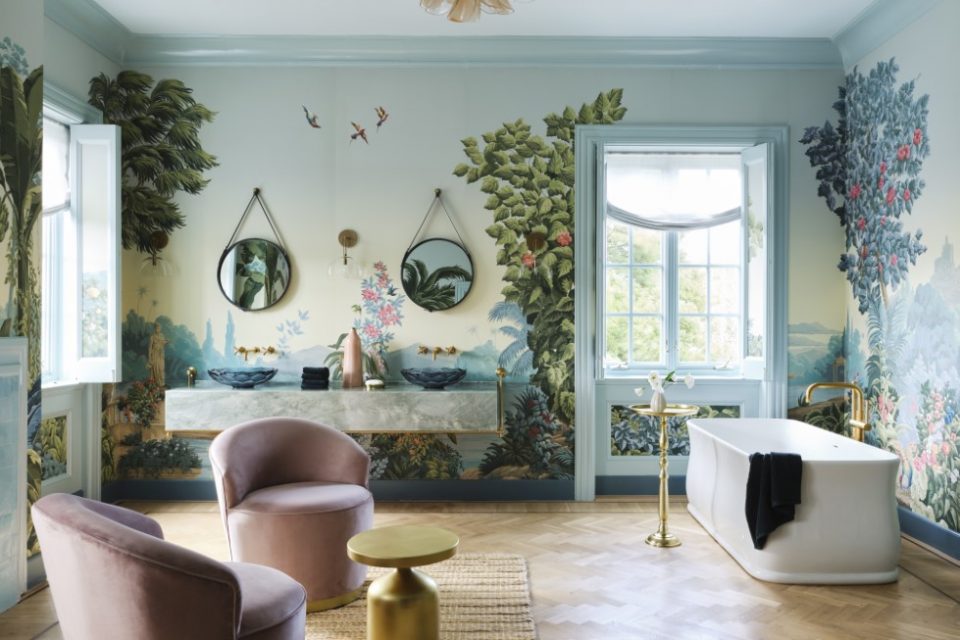 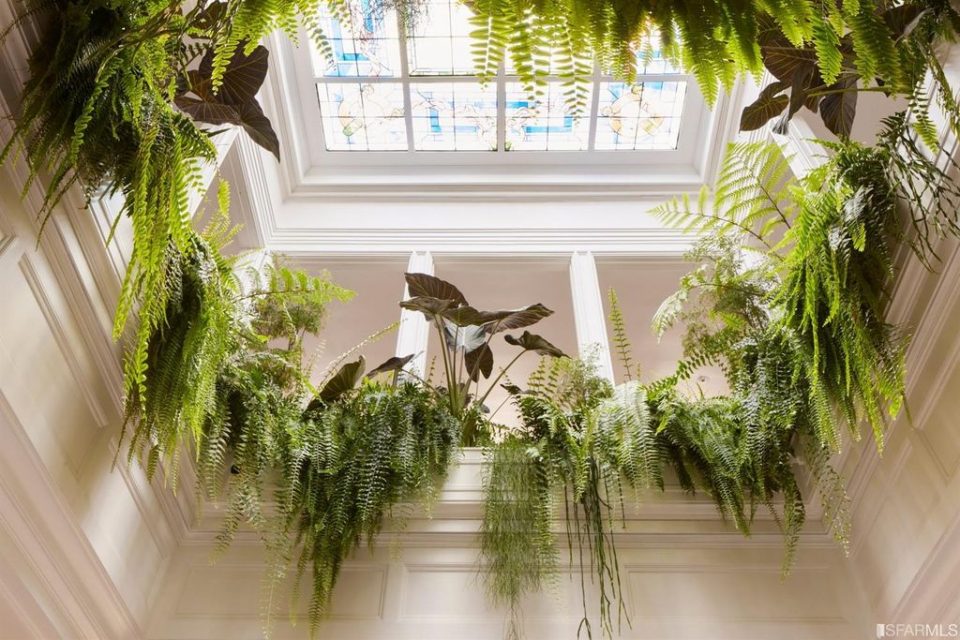 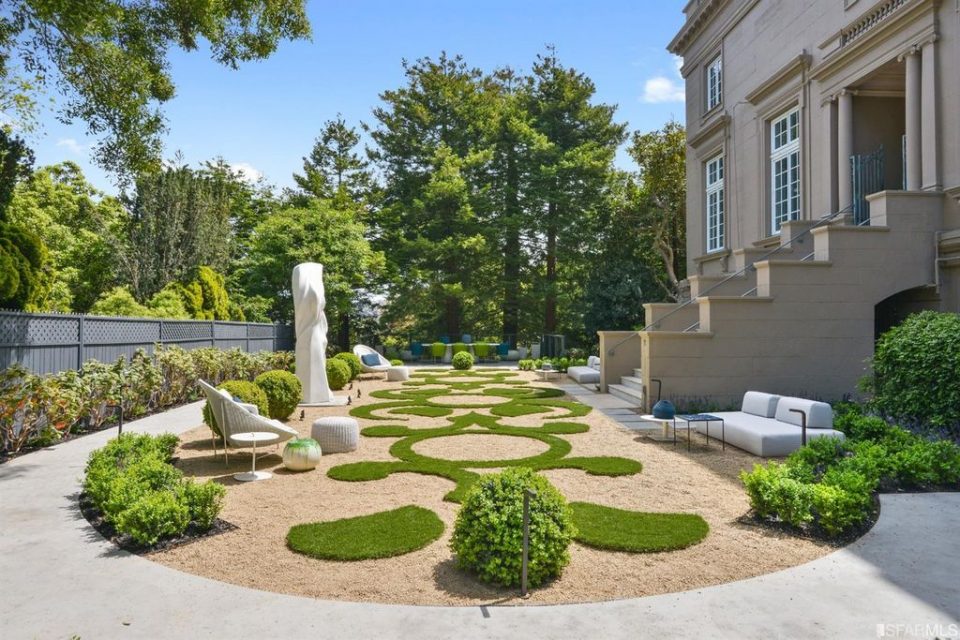 San Francisco lost most of its buildings in the 1906 earthquake and fire that destroyed 80% of the town.  However two of the city’s grand mansions did survive.  The James C. Flood Mansion, built for a silver baron in 1885 out of brownstone and mortar, was the only mansion on Nob Hill that survived the earthquake. Soon after the quake, it was purchased by the Pacific-Union Club and still operates today as one of the country’s most exclusive men’s clubs.   Le Petit Trianon in the Presidio Heights neighborhood, built between 1902 and 1904 out of brick and sandstone, also survived the disaster. Modeled after King Louis XV’s Petit Trianon on the grounds of the Palace of Versailles, San Francisco’s Le Petit Trianon is now for sale at $21.8 million.

Designated as a historic landmark both for the city and the nation, Le Petit Trianon was built for Marcus and Corinne Koshland after they visited Versailles on their European grand tour in 1900.  Marcus was heir to Koshland Brothers, a company in the import-export wool, hides and fur trade businesses.  Corinne was a founder of the San Francisco Symphony Association and one of the first directors of the San Francisco Opera Company.  She used the mansion’s rotunda, with its perfect acoustics, to present concerts with a wide variety of music ranging from opera to violin and piano by guest musicians such as Igor Stravinsky, Jascha Heifitz, and Leonard Bernstein. Almost a hundred guests could be seated on the home’s wide stairs and in its lobby.

Built on three levels with views of the city and San Francisco Bay, the 17,895-square-foot home has a total of 20 rooms including nine bedrooms and nine baths.  There are two kitchens, two wet bars and a large butler’s pantry.  Nine fireplaces, each of different character, are found throughout adding to the romance of the home and other rooms including a ballroom-turned-elegant nightclub, media room, formal living and dining rooms, reception room, library, family room, two home offices, den, breakfast room and gardening room with delightful bug wallpaper guaranteed to bring a smile.  All main rooms branch off from a grand central atrium spilling light through its stained glass ceiling.  Outside there is a two-car garage and parking for six-to-eight cars in the cobblestone driveway.  Beautifully landscaped, private French gardens are perfect for entertaining or alfresco dining.

Presidio Heights is one of San Francisco’s wealthiest neighborhoods, located away from the hustle and bustle of San Francisco’s downtown and tourism areas.  Mostly a residential area of impressive homes, it is just a few blocks to some of the city’s best parks, luxury shopping and fine dining. The neighborhood attracts many Silicon Valley executives who seek the peace and quiet of an elegant, long established and more permanent living environment.  Its most famous celebrity is Julia Roberts who bought a Victorian home there in 2020 for $8.3 million. 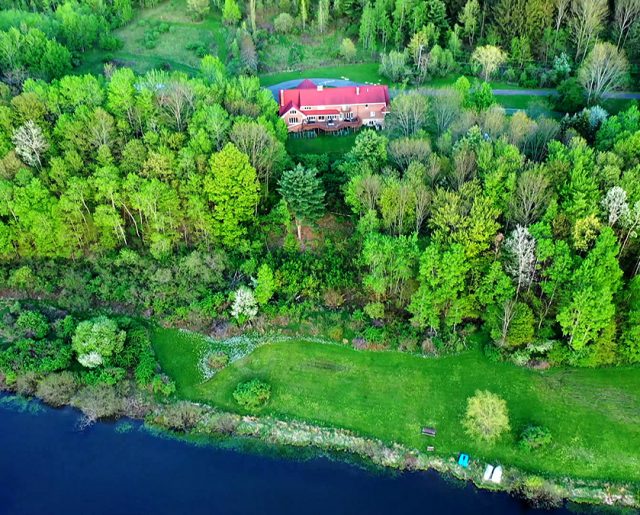